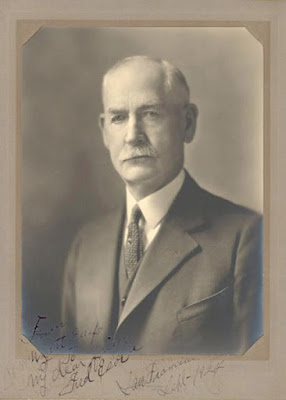 Speed is Fine
Accuracy is Final


An interview of Wyatt Earp.

It will only cost you $1,000 to make a phone call and surf the net. I don’t get it. The phone incorporates new ‘smart’ face recognition technology so your mug will be on file and attached in a cyber sense to your phone. I’m an Apple person, but doubt that I’ll spend $1K on a phone anytime soon unless it can also mow the lawn, take out the trash, cook chicken and dumplings and install new brakes on the truck. 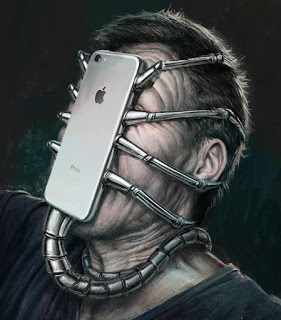 Then again, I’m a dinosaur and I very very rarely use a debit card or e-money. I keep a stack of hundreds in my pocket next to the handgun. There are times when society forces me to use a credit card and I do and pay it off monthly, but you take my point. 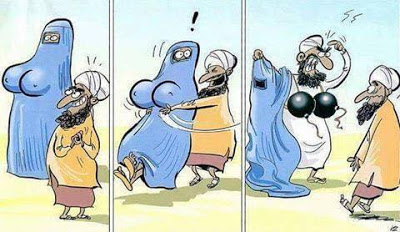 Muslims in general feel like an infection. At least that’s what I mentioned to my friend J. D. who reads this blog from time to time. It was like that in the neighborhood where I just sold my home, down the street from where they built the mosque.
People of that faith seem to lack the capacity to live-and-let-live.
DRJIM recently made his CALEXIT and I wish him well in Colorado. In California, it’s not only the Muslims, it’s the whole thing, and people are leaving rather than tolerating the insanity. Me too. Those who can leave are. The house of cards will eventually fall and it’s not going to be pretty.
In Sweden, there are plans afoot for a man-free music festival. They’re worried about rapes. It would be politically incorrect in Sweden to have a MUSLIM FREE event. But we all know what’s going on in that country and that the problem isn’t “men” so much as it is military age Muslim men. When you invite an infection into your country, you shouldn’t hide the poison under a bandage.

When I was a Kid 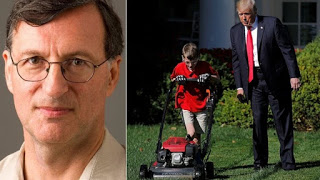 I mowed lawns for money. No, there was no Occupational Safety and Health Administration wonk there on site inspecting the mower, the work site, and guarding me against child labor exploitation. I charged what I thought that the market would pay. It was raw capitalism. That and a paper route were the most common ways for boys to earn spending money. Girls babysat and made more. In the summer I also hauled hay when I lived in the country. In the city that wasn’t  an option.

When I read the piece about the boy mowing the lawn at the White House, I felt encouraged. Then some two-bit, jumped-up, progressive (possibly a tranny) member of the corrupt, lying, smug, nasty, lying mainstream media, employed by the NY Times attacked both President Trump and the boy.

In California, illegal aliens (also called wetbacks) have captured the lawn maintenance market, edging out boys. Not many people take the newspapers anymore and when they do, it’s not delivered by a kid on a bicycle.

The New York Times and the Section 8 aliens who took jobs from kids are part of what is wrong with America. #Build That Wall


When I was young doctors made house calls, the guy who delivered the milk was an adult male and he earned a living wage doing that, etc. Yes I know. that age has passed.