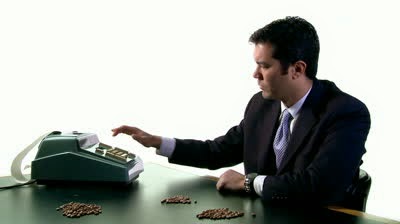 The more precise and grandiose the title, the more up tight, self important and annoying the bean counter is.
About 10 years ago. I was dealing with IBM on an issue and one of their white shirts gave me a hard time. I worked for the government at the time and there was no need to be so impossibly puffed up with me. Naturally I prevailed but there at IBM, they seemed to stuff the same shirt as many bean counters that I’ve had to deal with from time to time. There is nobody easier to get to than people like Person X because they are SO important. (middle management on the way up)
Over the Labor Day weekend, a friend and I changed the names on the assigned parking placards at the IBM HQ in Los Angeles. We moved the order of the names, eliminated names and added new people (random names, most of them sounding red-dot Indian, South Asian and Chinese). I was there on Tuesday morning when the white shirts and suits showed up at work. O-M-G.
The principal target (Person X) sat down next his BMW, florid faced, back to the tire, and couldn’t get up. He had difficulty breathing. Eventually he barfed. I thought that he might stroke out in front of me…which would have been taking things too far on my part. It was bedlam as people received the news by driving into the parking garage and trying to find a place to park. Some seemed elated at being promoted, others, seemed sadder by demotion and again, others – namely the guy who f-ed with me, were fired and replaced by Phoc Yieu Thieu from the Vietnam office.
Fast forward about 3 months. Person X (who barfed next to his BMW) was scheduled to take an important client out to dinner. I knew about this in advance because I knew the client. Client was a legitimate client of IBM from a very important company, so that is what made it work. Client was an old Navy Buddy of mine, and he had a very hot wife. They showed up, dressed to the 9’s got into the back of the car with Person X and his double-chin chubby, whining, self-conscious, frumpy wife. Client sat down and his wife produced a large black dildo asking what that was doing in the back of the car – and made a scene. God love her. Client said that he had difficulty holding it together but pulled it off.
Imagine that you are Person X in that situation. Hot wife threw the dildo between him and double-chin, chubby wife in a fit of “righteous anger”, invoking the name of God in her condemnation of Person X and the chubby wife.
Naturally the dinner was cut short.
Client, client’s hot wife and I went out for a separately planned dinner afterward and she laughed until she cried. She is a good sport and has a wicked sense of humor.
I lost track of Person X, but shortly after the incident, he changed his employment. I’m sure he’s counting beans somewhere.
The moral of this story is that you should pick your enemies carefully.
At the request of our fellow blogger, Jenny, this will be an ongoing series. 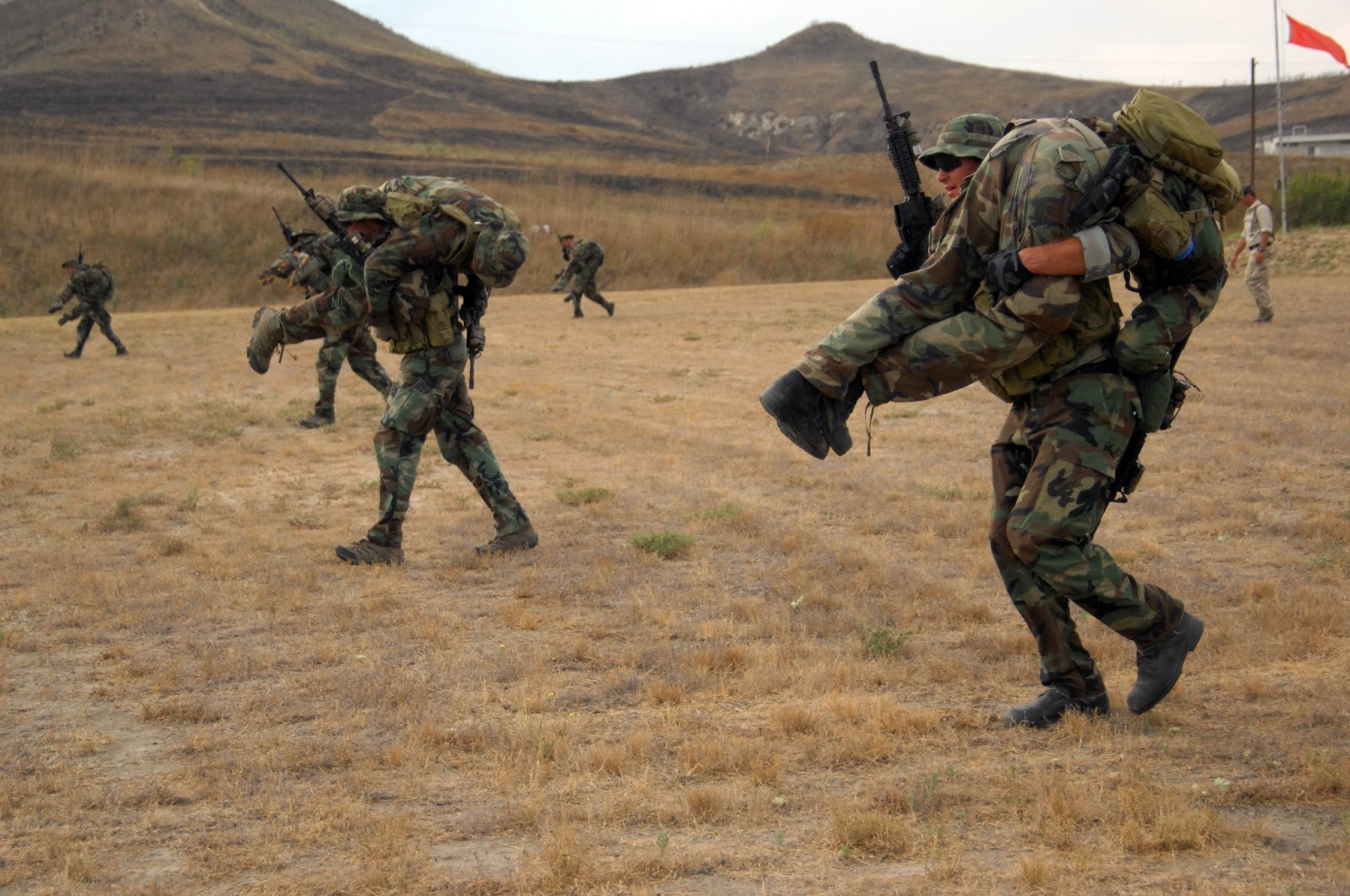