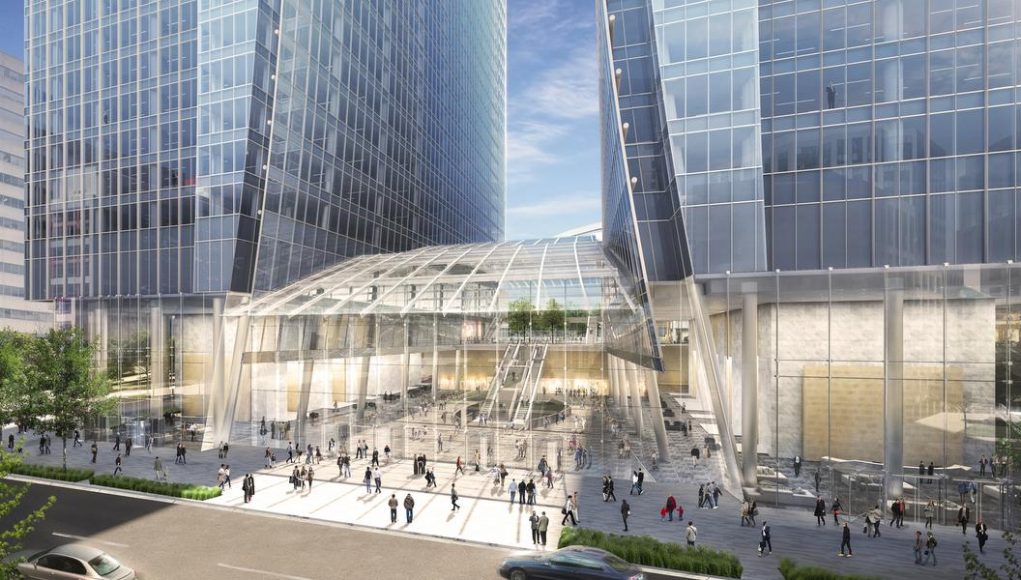 Corporate headquarters of large corporations all need to consider whether the liberal hell holes that they may have selected fifty years ago when conditions were different are appropriate places to be located.

Why on Earth would you locate in Los Angeles, San Francisco, New York, or Chicago when you can move somewhere nice with low crime rates, good schools, and affordable housing for your workers? 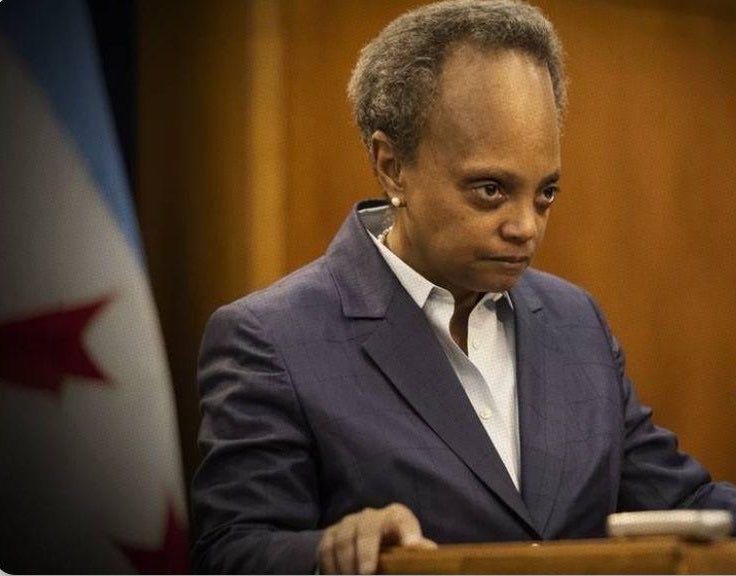 ZeroHedge has a good article about Mcdonald’s concern with keeping their corporate headquarters in Chicago where public schools are nothing short of gladiator academies. Yes, I know that McDonald’s executives can afford to educate their children in private schools with private armed guards and high fences, but do you want to live in and around that if you have another choice? Why live in a place ruled by a human ogre-dwarf-troll more appropriately cast as an evil alien in a sci-fi film – no theatrical make-up required (Mayor Lori Lightfoot, pictured right)?

In Los Angeles, it’s the recommendation of the police that if accosted by inner city youth that you hand over your wristwatch, your wallet, and the keys to your car to avoid “trouble”.  That’s not the LAPD that I recall, but times have changed and places that were once acceptable are no longer that way. Finding a place where you want to work must include a security quotient for your family.

The last time that I visited Southern California where I am licensed to carry a concealed weapon, I ended up drawing it and keeping it by my side twice in the event that I’d need to use it. Fortunately, things didn’t go that way, but really? The expansion of inner-city people preying on others in neighborhoods that were once nice is an epidemic in places like Portland and Seattle as well where it was very nice only a few years ago.

The U.S. Food and Drug Administration is now advertising the new COVID booster as an “antibody update” to “recharge your immunity” — as if your immune system were a battery that needs recharging, or your immunity a software system that requires gene therapy “updates.” This is transhumanist lingo that has no bearing on real-world biology or physiology.

According to a risk-benefit analysis looking at the impact of booster mandates for university students, between 22,000 and 30,000 previously uninfected adults (aged 18 to 29) must be boosted with an mRNA vaccine to prevent one COVID-19 hospitalization

For each hospitalization prevented, the jab will cause 18 to 98 serious adverse events, including 1.7 to three booster-associated myocarditis cases in males. Though the FDA may not be able to tell you what a MALE is.

One of Scott Adams’ most recent controversial comic strips includes a black worker – named Dave – who identifies as white, being asked to also identify as gay to boost his company’s environmental, social, and governance ratings. The woke are outraged.

Another satire, posted on Monday, showed the same character in charge of the fictional firm wondering how he can open a new factory without contributing negatively to the environment. As a solution to stop him from being bashed by ‘woke’ commentators, the boss concludes that he’ll add a non-binary worker to his board to increase diversity.

You know, it might not be a bad idea for this blog’s readers who might be between jobs to rent themselves out to corporations as “two-spirited” or “non-binary” just to boost quotas. Make sure that they’re no-show jobs. You just have to be on the roster to meet the need. Your two-spirit self has a lot of untapped value that you can monetize. You can return to normal whenever you’ve decided to stop renting yourself out while you pursue your hobbies outside of employment.

At the Queen’s Funeral 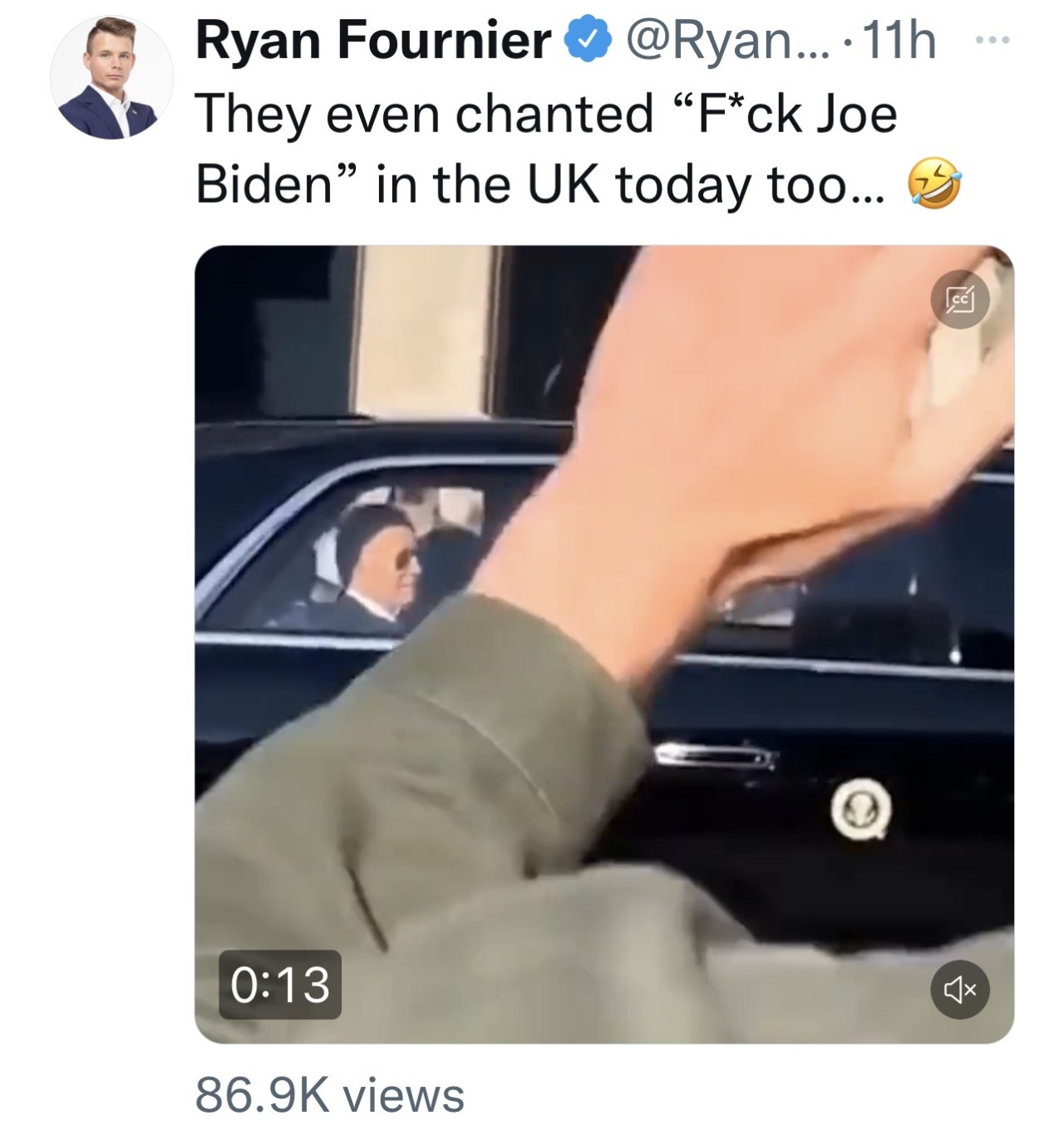 Apparently, the Brits feel the same way about Brandon that many in the US do.  Most popular US President in history.