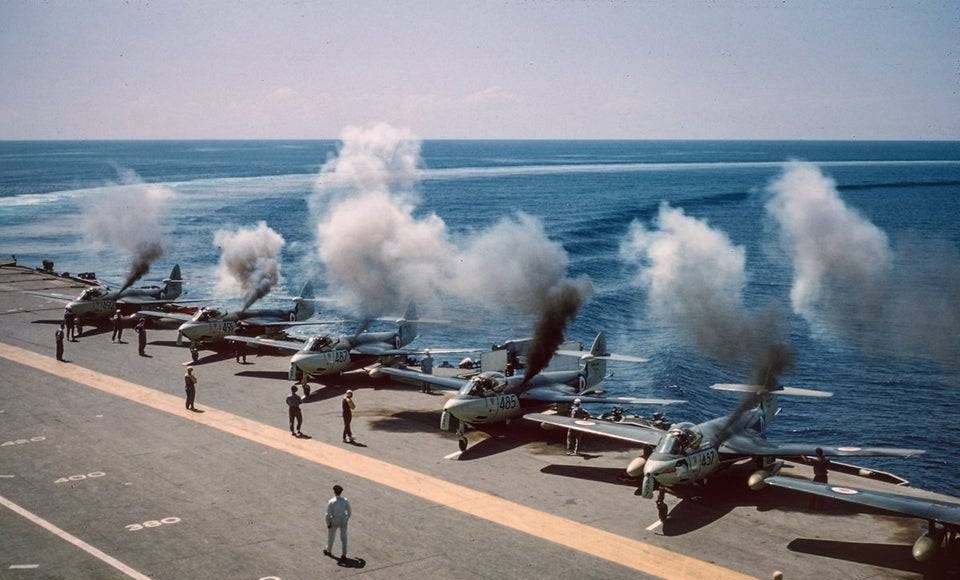 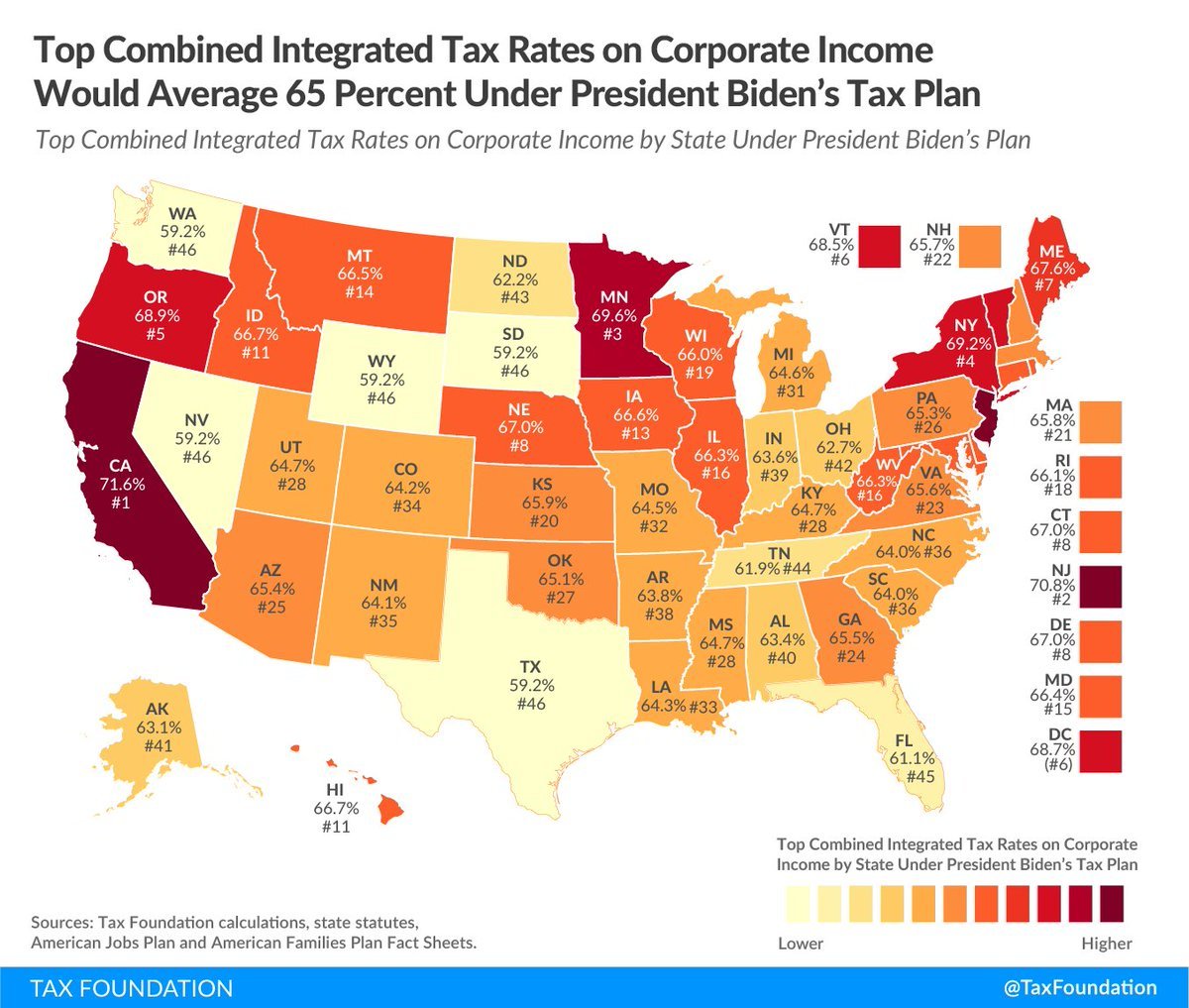 Under Jo/Ho’s tax plan, the United States would tax corporate income at the highest top rate in the industrialized world, averaging 65.1 percent. They swear that none of this will trickle down to having the little guy pay. You trust them, right?

Where will they Settle? 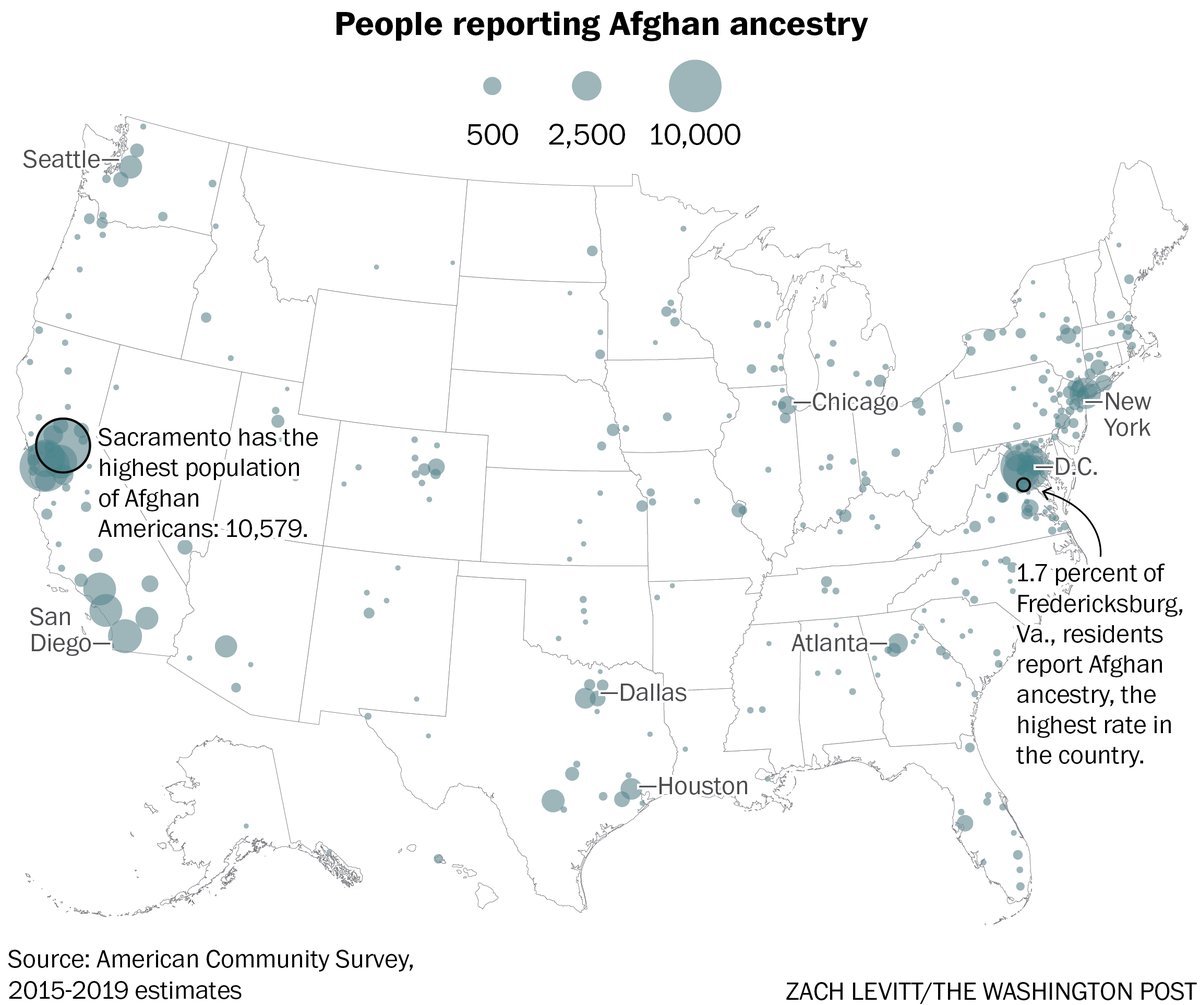 Jo/Ho have pledged to relocate tens of thousands of Afghans who worked with U.S. forces as drivers, interpreters, and in other roles that have made them Taliban targets, along with hundreds of thousands of others who can’t be vetted properly. Here’s where they might go.

A lot of the reported Afghans in San Diego are Iraqi Chaldeans (Christians) who self-identify as Afghans. I don’t understand why that is. All the same, there is a very high concentration of Afghans and Iraqis there. 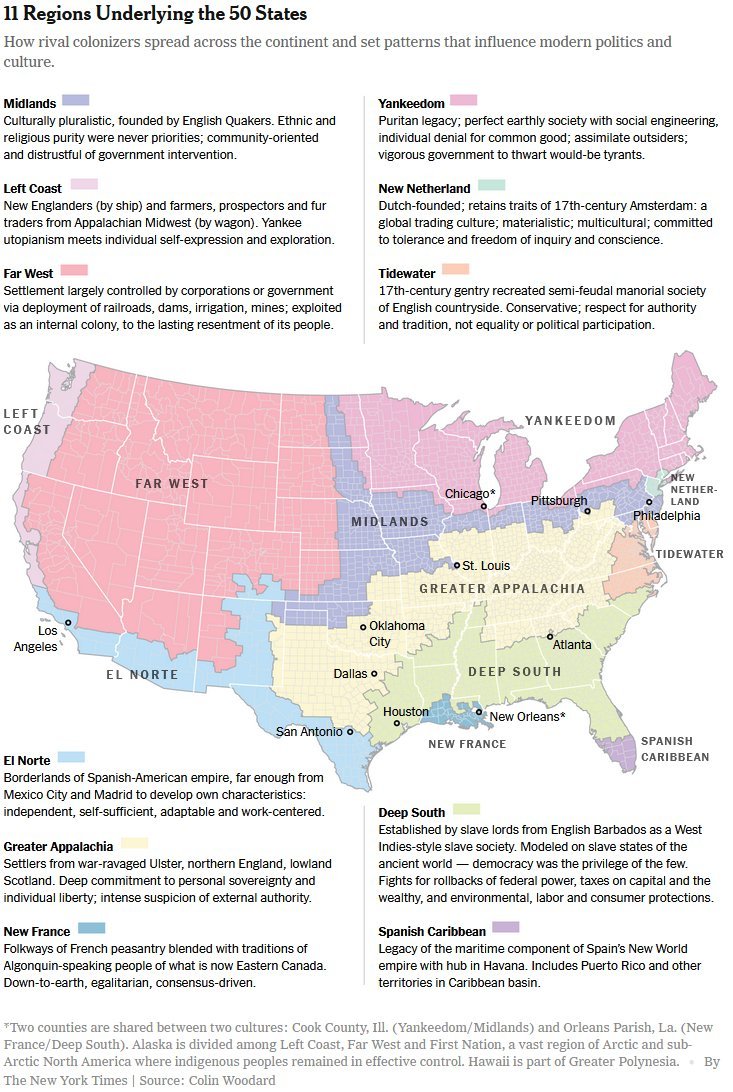 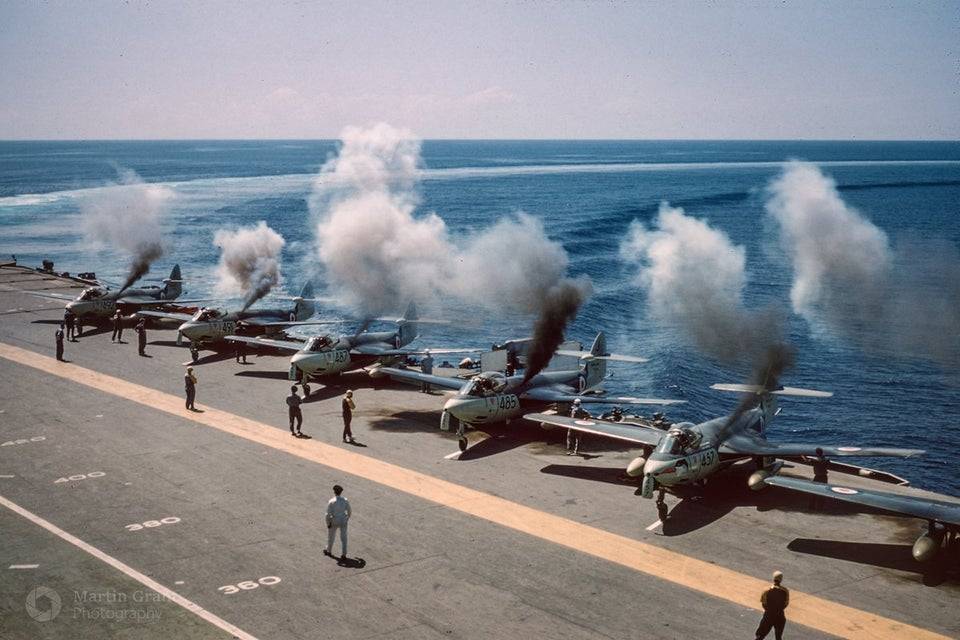 …Takes us to HMS Eagle. Sea Hawks on board are doing a massed cartridge start (in 1955). You may recall that era when engines used a cartridge to start, or if you weren’t there,  perhaps you read about it. 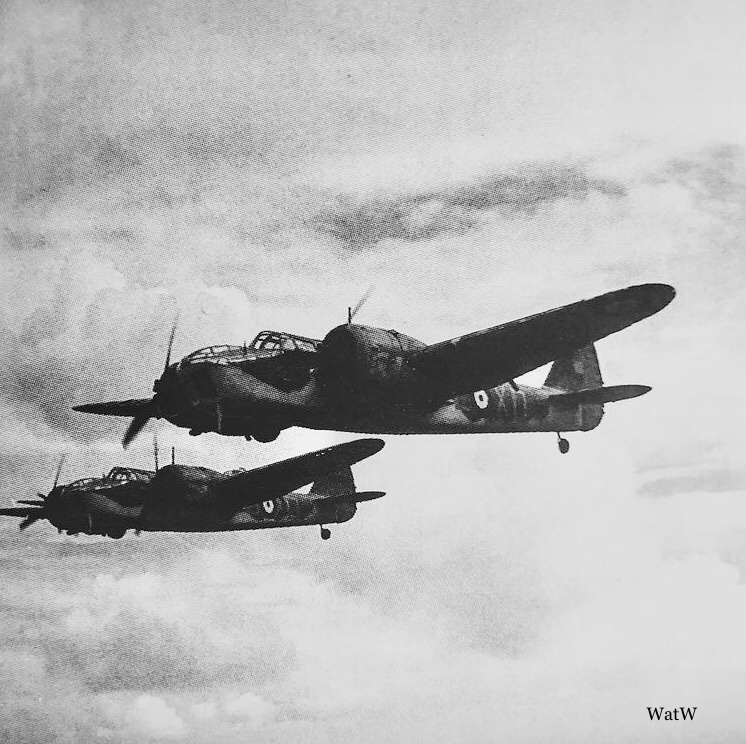 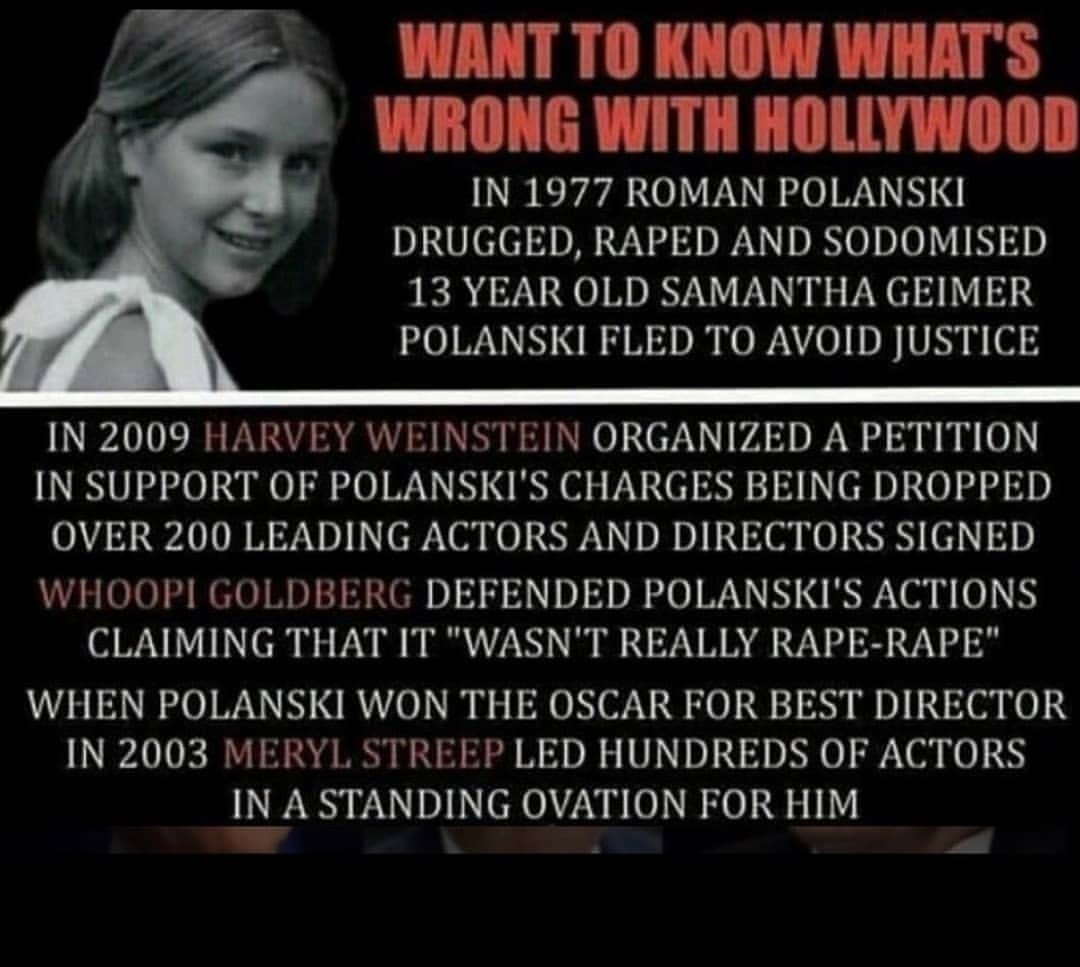 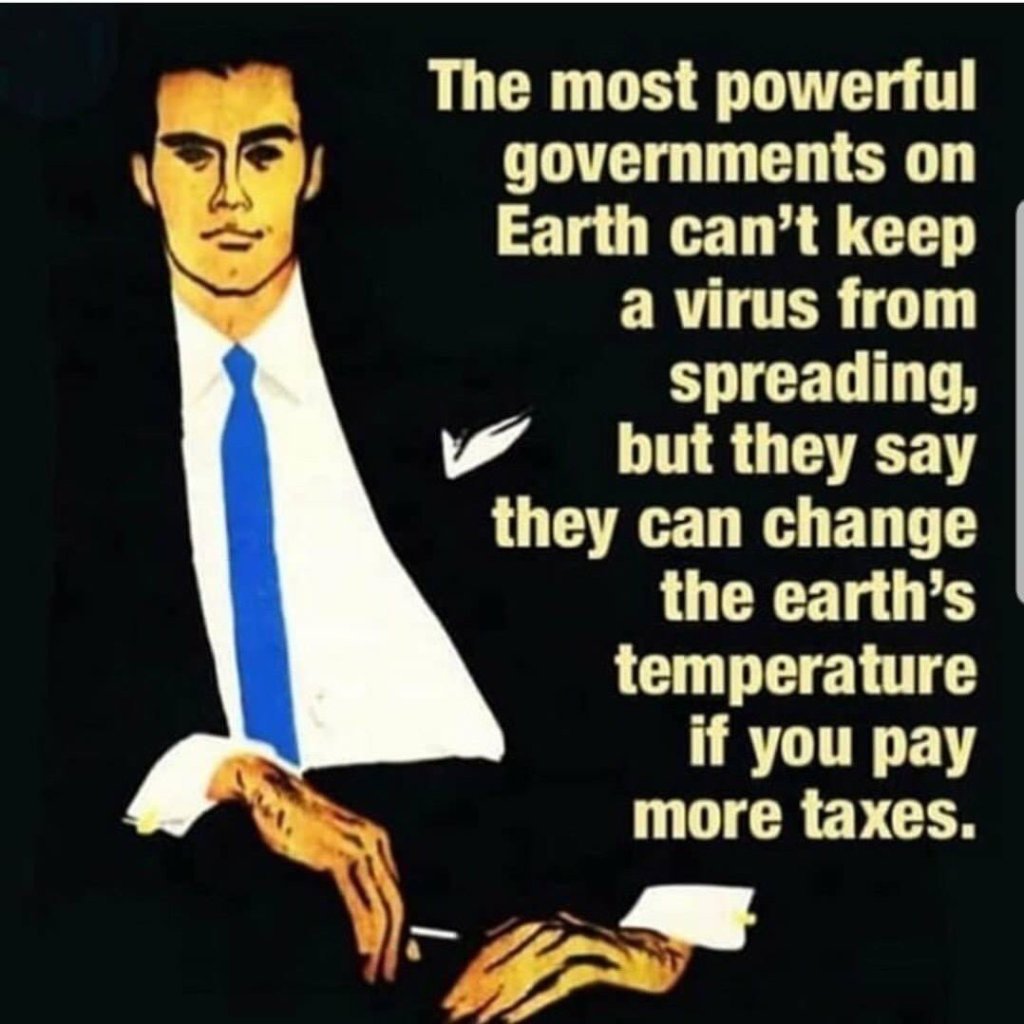 They also can’t seem to figure out how to do something as simple as pouring sand out of a boot. 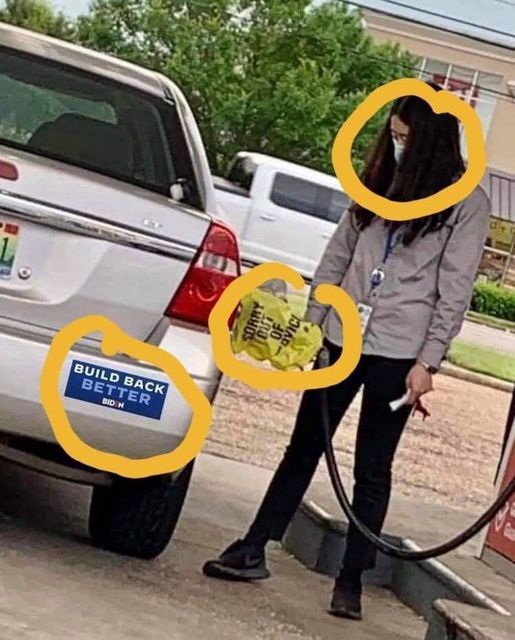 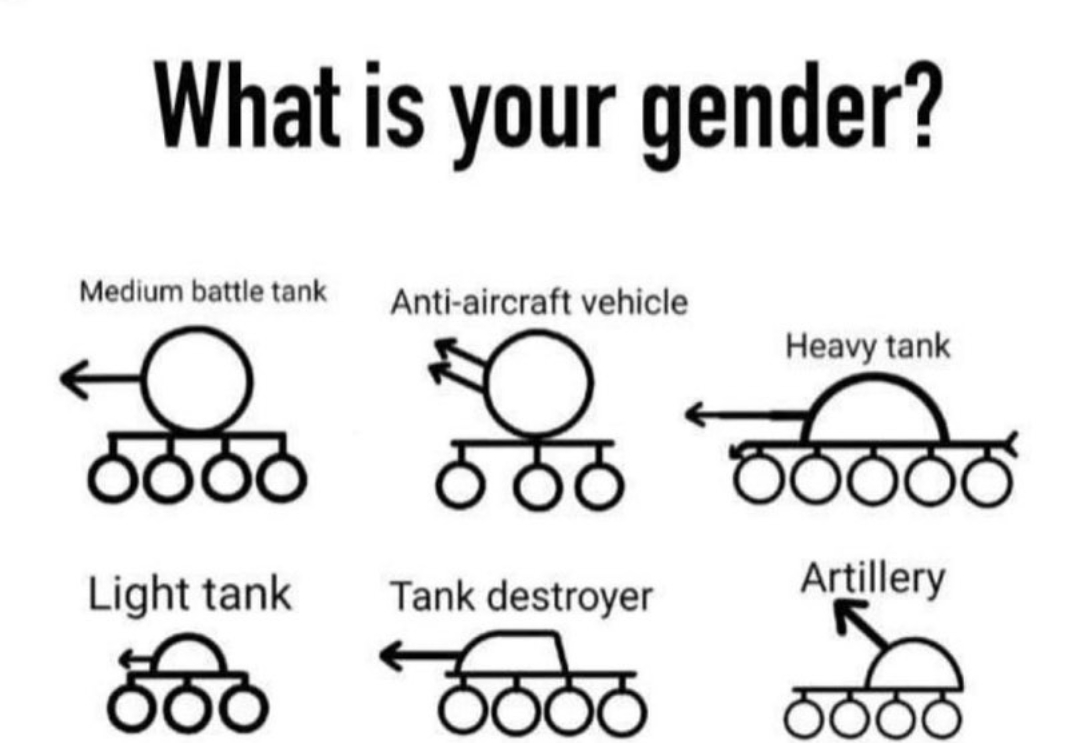 Those of you who served in the Navy back with the Soviet Union was around should get this one right off. How many times have you rigged these, Old NFO?

May 1944 and an Enzian E.1 missile is launched by the Germans on one of 38 test flights. 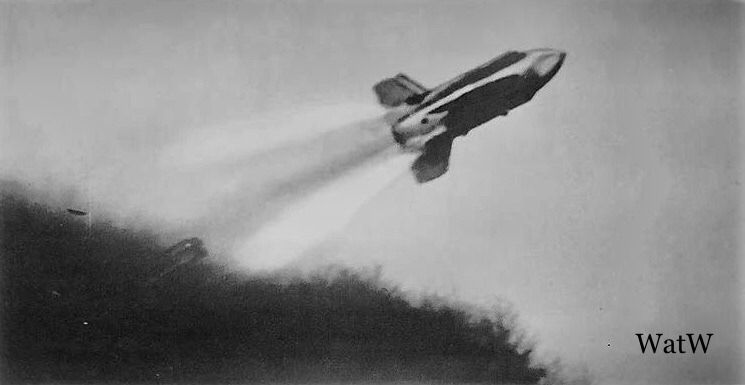 Widely regarded as a very early surface-to-air missile it was plagued with problems and with resources in short supply production was stopped in early 1945 in order to concentrate on the Me 262 jet fighter.

This is all you can see of the tank reloading main gun ammunition. Which tank is it? 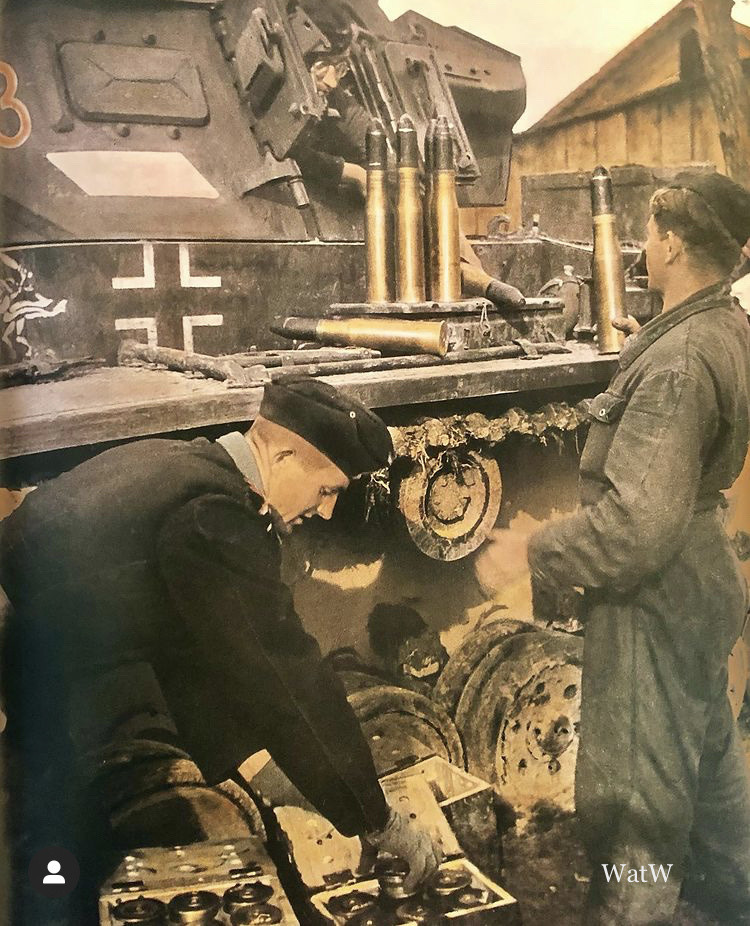 It’s not exactly easy but there are some definite clues.