“But the Lord is in his holy temple: let all the earth keep silence before him.” 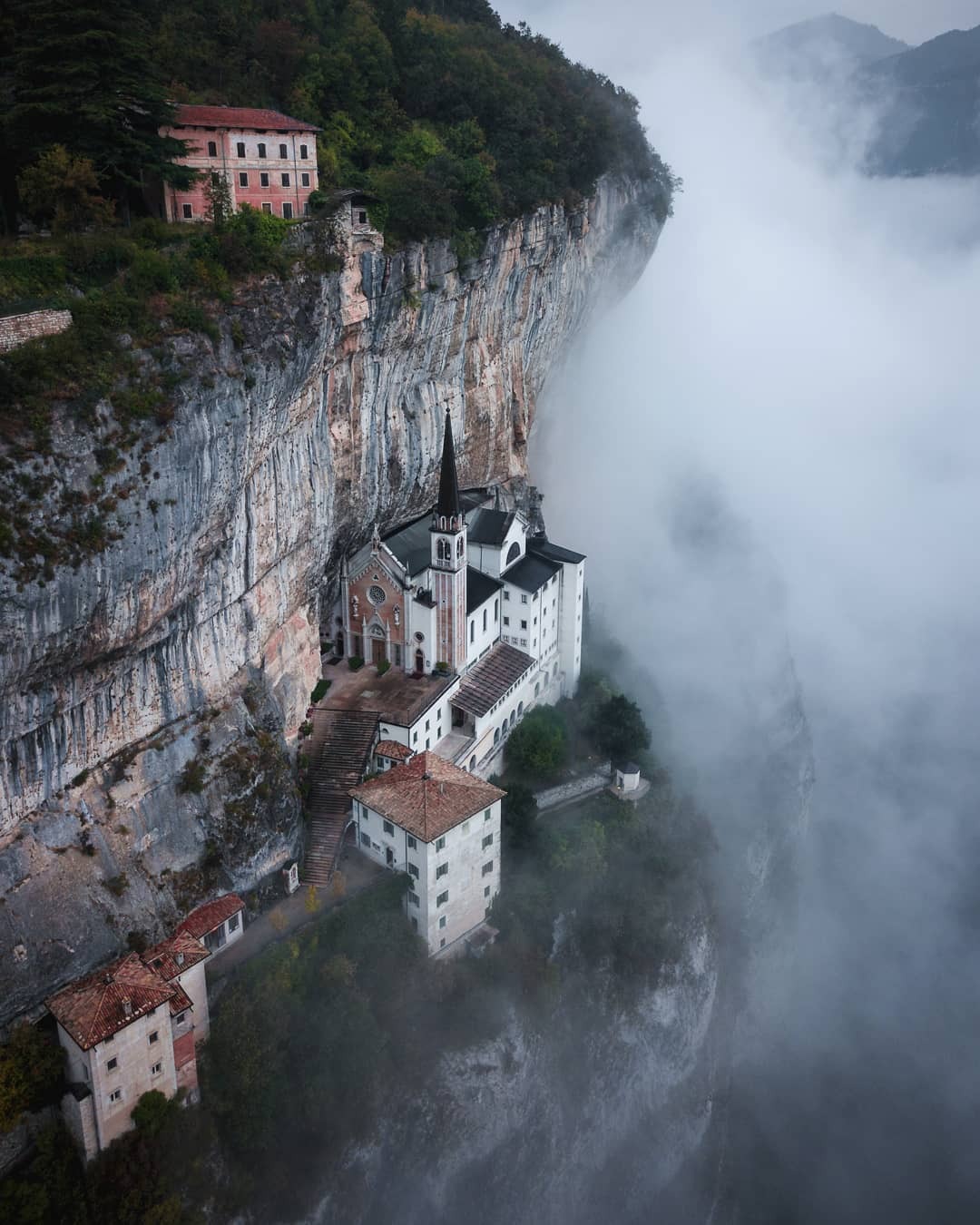 Imagine… seeing this place with no prior knowledge of Christianity 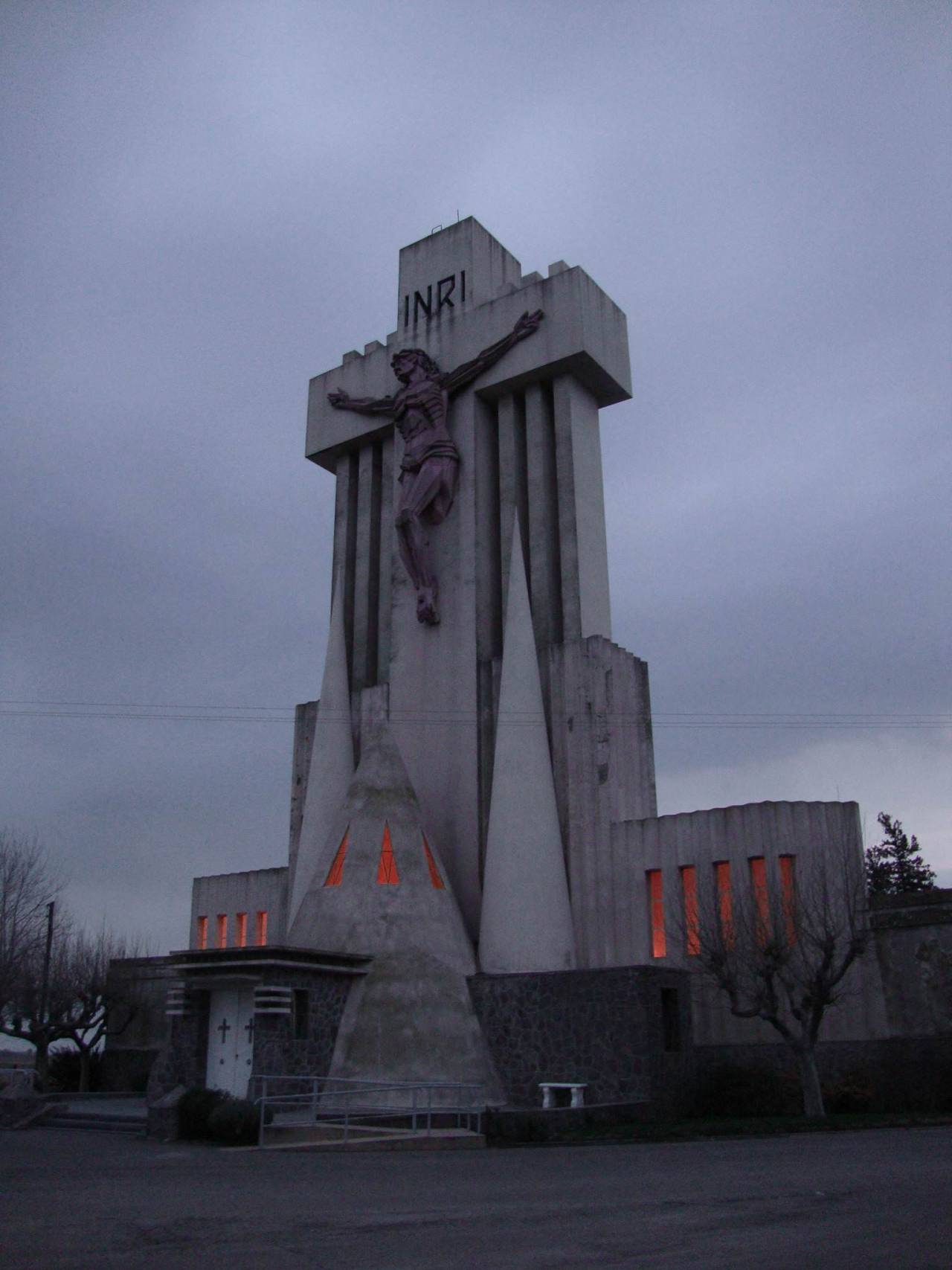 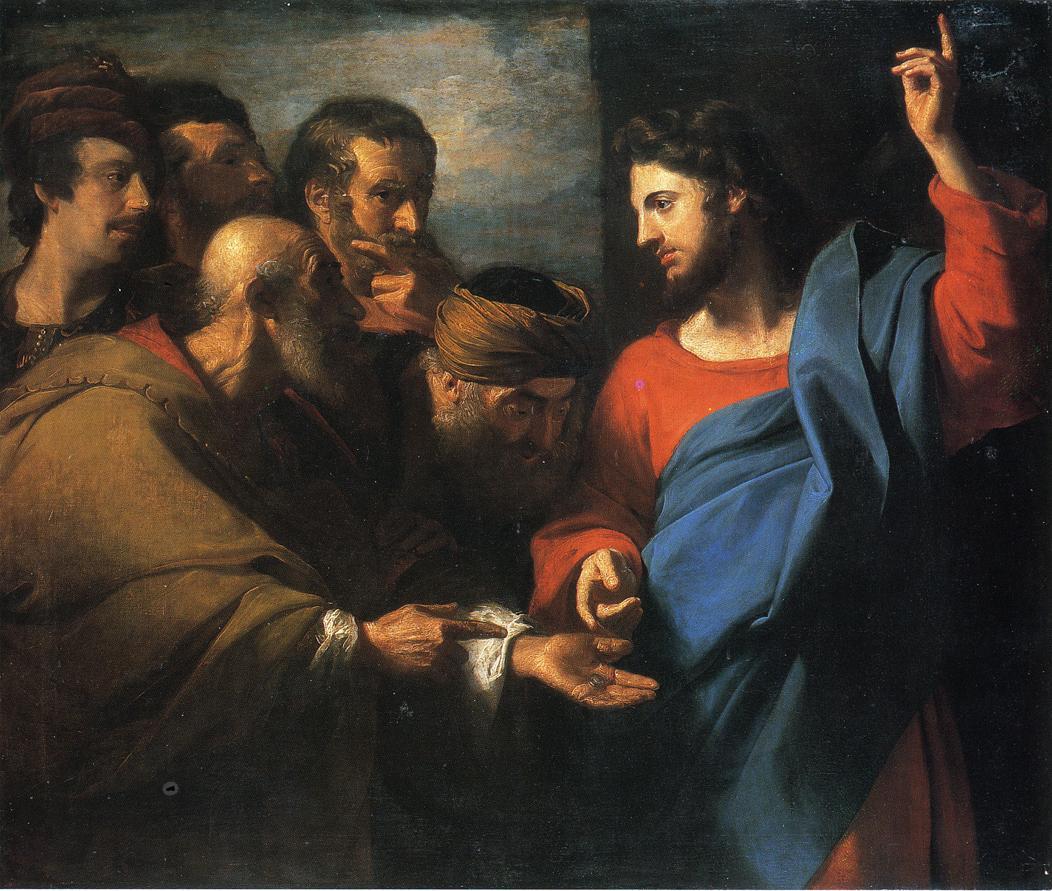 Render unto Caesar that which is Caesars…

To God that which is God’s,

And leave my arms and ammo alone.

2019 – There is a new strain of flu, wash your hands and take your vitamins.

2021 –  Take this experimental drug or you’ll be fired from your job and banned from public places. It’s almost like living in a Sci-Fi movie. 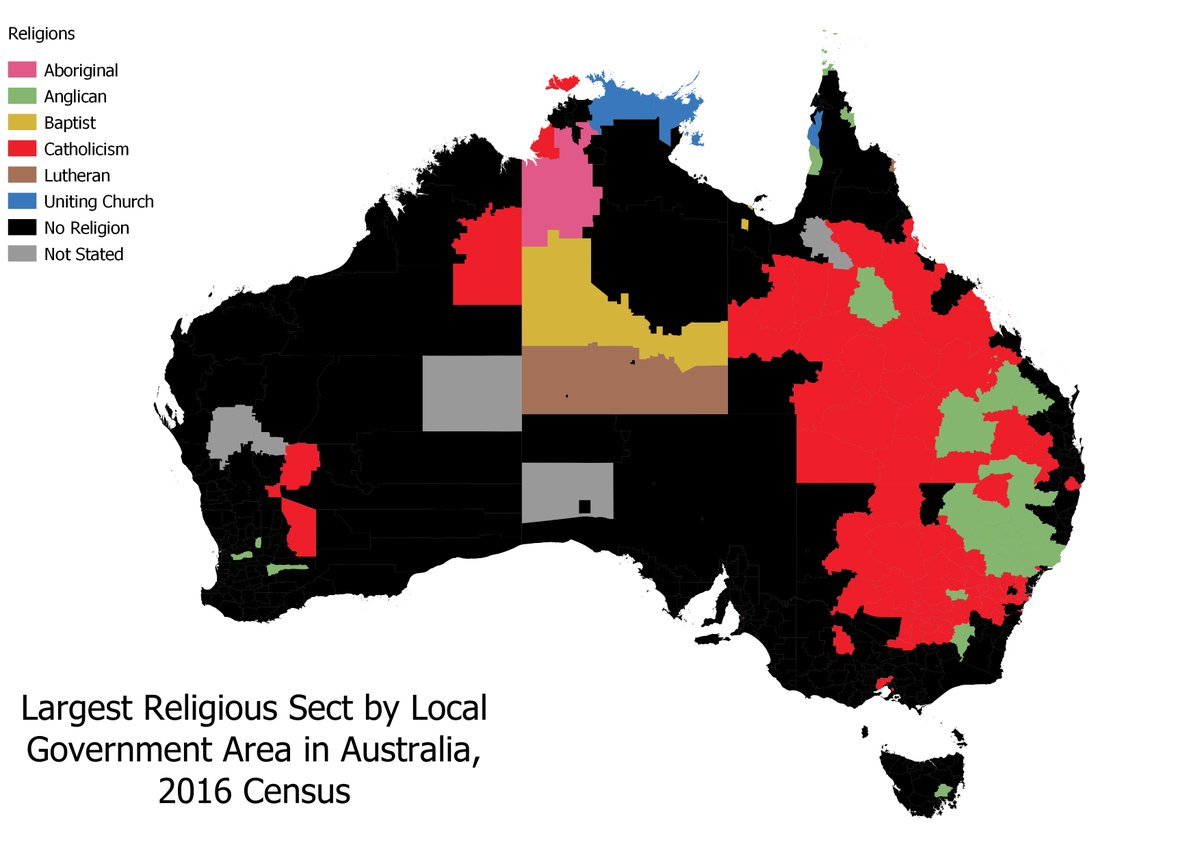 People claiming no religion are now the largest sect in Australia at 30% of the population (Christianity as a whole is still a majority at 52%). Catholicism and Anglicanism are the two largest Christian groups. Other sects like Lutherans and the Uniting Church also appear.

Do You Owe your Living to China

It’s a question worth asking yourself.

Chinese acquisition of U.S. businesses set a new all-time record last year, and it is on pace to shatter that record this year. The Smithfield Foods acquisition is an example. Smithfield Foods is the largest pork producer and processor in the world. It has facilities in 26 U.S. states and it employs tens of thousands of Americans. It directly owns 460 farms and has contracts with approximately 2,100 others. In 2013, during the Obama/Biden regime, a Chinese company bought it and its subsidiaries, for $4.7 billion, and that means that the Chinese will now be the most important employer in dozens of rural communities all over America. 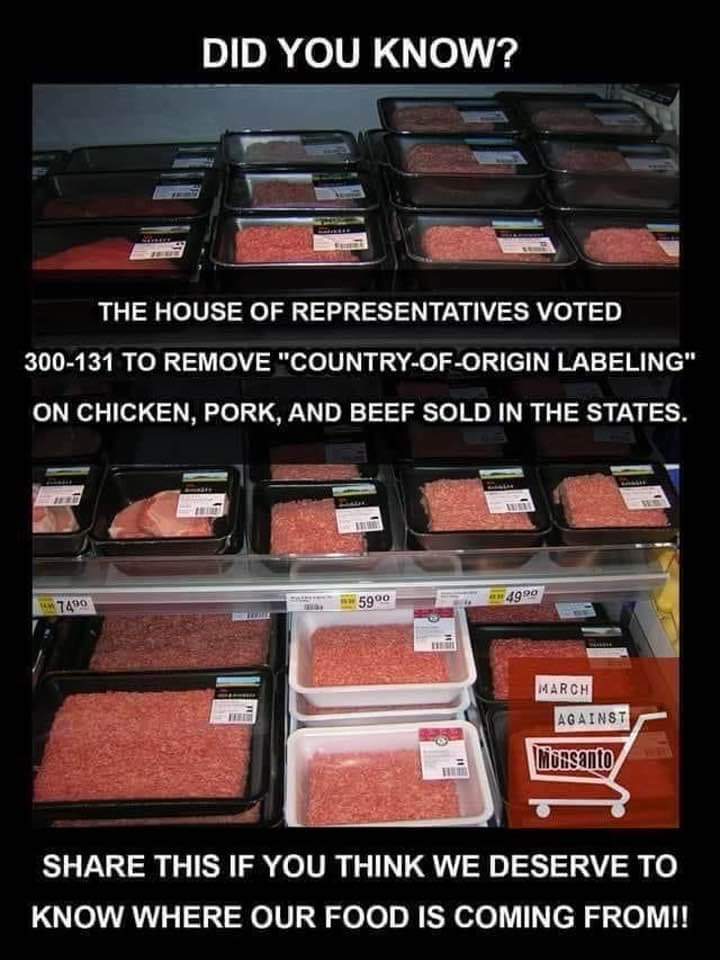 Thanks in part to our massively bloated trade deficit with China, the Chinese have trillions of dollars to spend. They are only just starting to exercise their economic muscle. It is important to keep in mind that there is often not much of a difference between “the Chinese government” and “Chinese corporations”. In 2011, 43 percent of all profits in China were produced by companies where the Chinese government had a controlling interest. Last year a Chinese company spent $2.6 billion to purchase AMC entertainment – one of the largest movie theater chains in the United States. Now the Chinese company controls more movie ticket sales than anyone else in the world.

China is not just relying on acquisitions to expand its economic power. “Economic beachheads” are being established all over America. For example, Golden Dragon Precise Copper Tube Group, Inc. recently broke ground on a $100 million plant in Thomasville, Alabama. Many of the residents of Thomasville, Alabama will be glad to have jobs, but it will also become yet another community that will now be heavily dependent on communist China.

Chinese-owned companies are investing in American businesses and new vehicle technology, selling everything from seat belts to shock absorbers in retail stores, and hiring experienced engineers and designers in an effort to soak up the talent and expertise of domestic automakers and their suppliers. If you recently purchased an “American-made” vehicle, there is a really good chance that it has a number of Chinese parts in it. Industry analysts are hard-pressed to put a number on the Chinese suppliers operating in the United States. C

China actually mining for coal in the mountains of Tennessee. Guizhou Gouchuang Energy Holdings Group spent $616 million to acquire Triple H Coal Co. in Jacksboro, Tennessee. At the time, that acquisition really didn’t make much news, but now a group of conservatives in Tennessee is trying to stop the Chinese from blowing up their mountains and taking their coal.

After being bailed out by U.S. taxpayers, GM is involved in 11 joint ventures with Chinese companies. 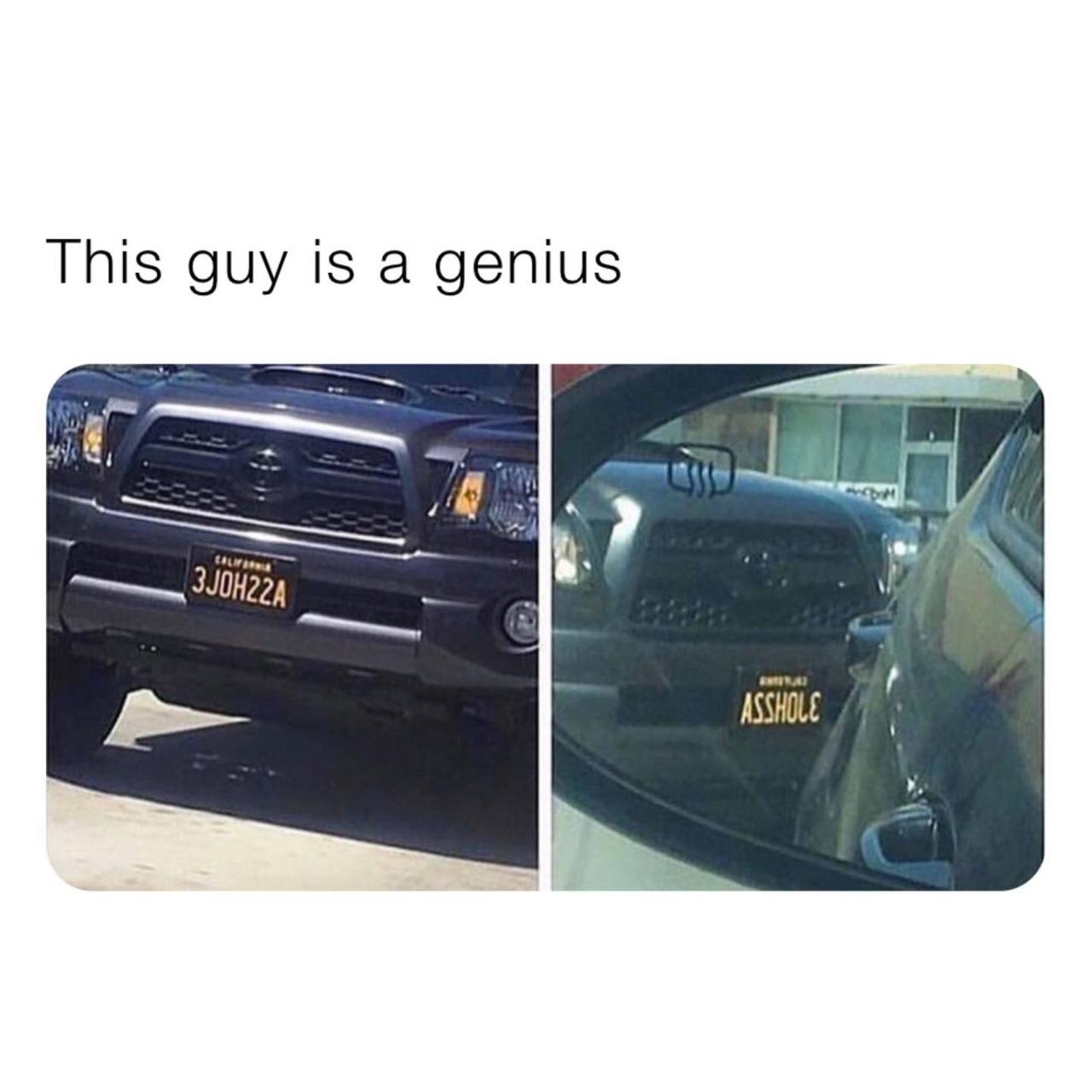