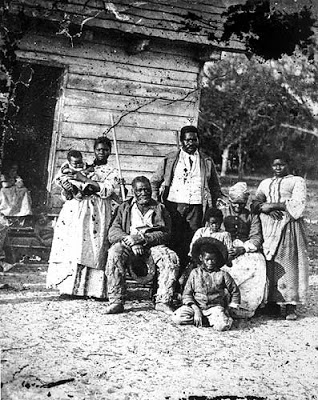 Facebook
Twitter
Pinterest
WhatsApp
When we look back, photographs are time capsules, capturing an instant in time that will never come again. Facebook, the Internet, etc. are often (correctly) excoriated by many, but it does serve to capture moments in our history that future generations will view.
Timothy O’Sullivan Photos: 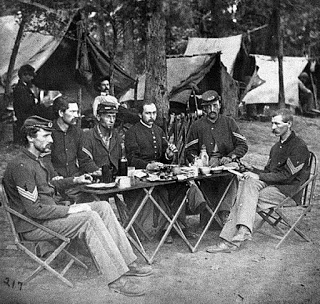 93rd New York Infantry – during the War of
Northern Aggression (1864) 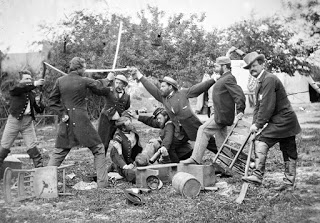 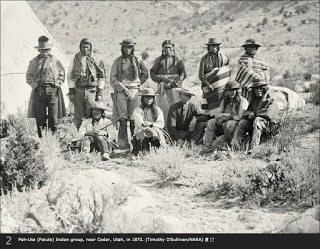 Piutes, near Cedar City, Utah (1872)
To me, the reason for blogging is to set the record straight that not everyone in our generation glorified in transgender behavior, sodomy and the corrosive ‘progressive agenda’. So if you ever ask yourself, why I do it, that is why. To establish for the historical record that it was not all MTV, and sanctuary cities, inner city riots and a nation dictated by executive whim without a rule of law. Bill Clinton calls resistance to an immoral and generally lawless (unless they are laws that the executive favors) government a “vast right wing conspiracy”. There is no conspiracy. There are some who simply disagree with what has become political correctness.