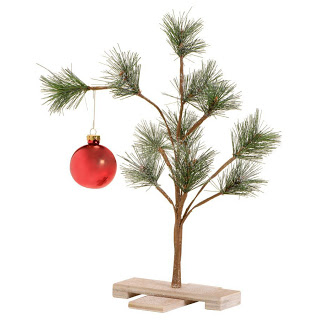 Facebook
Twitter
Pinterest
WhatsApp
I have the big plastic Christmas Tree that they sell at Costco. It’s 9 feet tall and comes (from China) in four sections. The wiring to illuminate the tree should be simple, but it’s not — I suspect because of the tree’s Chinese roots.
You have to wonder what the Chinese assembly line workers think when they’re assembling these multi-part trees for the running dog imperialist lackeys in America. I made all of the lights work the first year it was up. Thereafter, I put additional light strings on the tree to make up for my inability to plug in the twenty or so socket plugs (which need to be assembled in the correct order). Last year my son-in-law managed to do it right. This year, HE is the Christmas Tree maven and while I’m blogging in this room, he’s completing his first unsuccessful hour dealing with the Chinese plastic evergreen. He’ll get through it given enough time to devote to the task.
There is a lot of pressure to do all of the decorating at my house in connection with The Season. My kids know that presents are the reason for the season… Jews have it easy and so do black people. The Jewish menorah fits in a box, you slap candles on it and you’re good to go. Kwanza has fewer candles, but you have to get the colors right.
I don’t celebrate the “days of Kwanza” but then again, I’m not black. I do highly respect Festivus – a simple unadorned aluminum pole with one day of feats of strength, boasting and eating. It’s more Viking than the general Christmas theme and goes with my whole Viking motif – except that I don’t have a helmet with horns on it or a long beard.
Most Jews wouldn’t pay much attention to Hanukkah if it wasn’t for Christmas with Christian kids in school boasting their trove of gifts. Hanukkah begins in the evening of Saturday, December 8, 2012, and ends in the evening of Sunday, December 16, 2012. And this year the 8 crazy nights end two weeks before Christmas (and Festivus – December 23).

Maybe it’s time to leave my den and see how the tree is coming along. There have been no shouts of success with a properly wired tree.