Are Taxes Going Up? 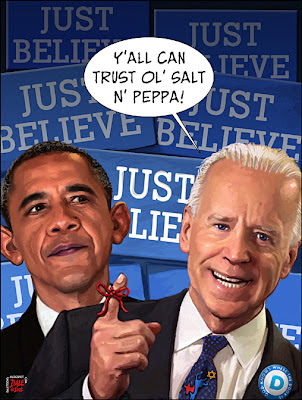 Yes, taxes are going up. The American people voted for the massive ObamaCare tax. The American people returned Obama into office and he wants to raise taxes on the 50% of Americans who didn’t vote for him. 49% of Americans pay no income tax…so they’re happy to get ‘free stuff’ from the half of Americans who do pay tax.
The Tea Party failed to prevent the USGOV take-over of 20% of the economy (health care). The Tea Party failed to inspire fiscal responsibility in an irresponsible nation. And the Gimme culture won. I hope they’re happy with what they get.