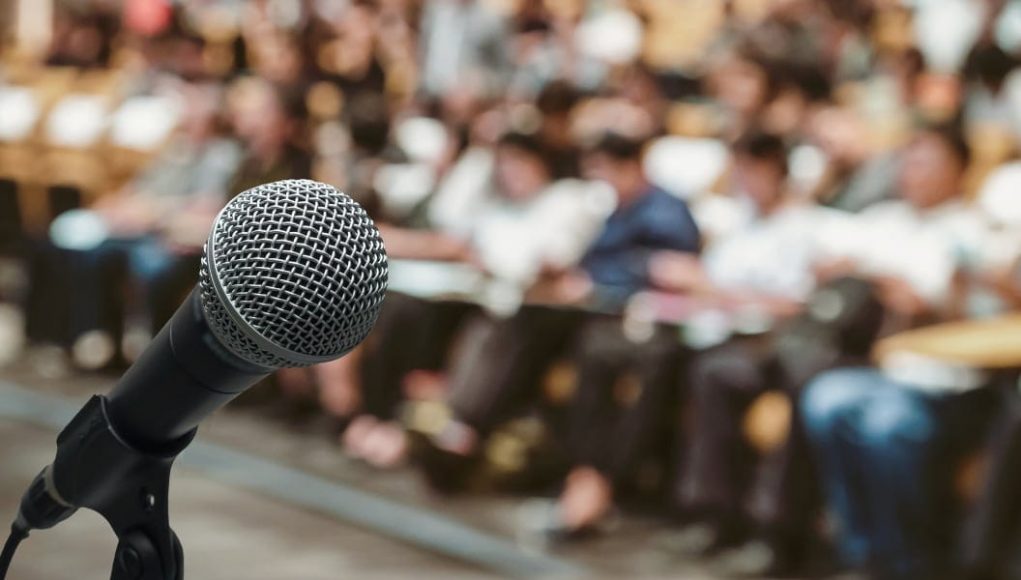 It’s an open forum, meaning that you should feel free to discuss whatever you’d like. Contemporary topics, historical rants, and grievance grinds are all on the table.

Just because, I thought I’d add a little piece about Persian Caphracts. 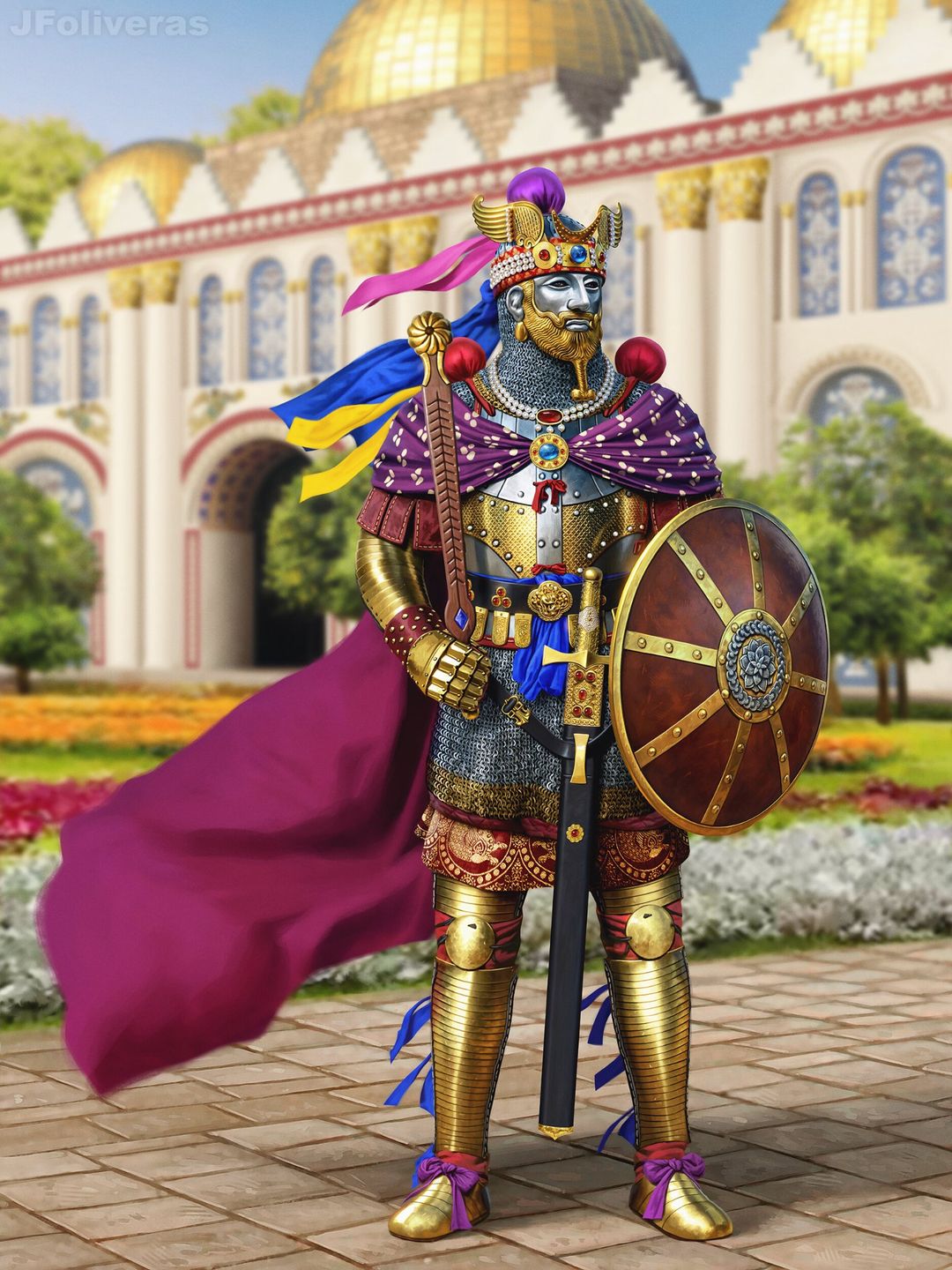 PUSHTIGBAN-SALAR OF THE SASANIAN EMPIRE OF PERSIA

The pushtigban was an elite military unit of the Sasanian period, which acted as the bodyguard of the shah (the Persian king) and were equipped as heavy cataphracts. The pushtigban-salar was the commander of this unit. Thus his armor was fancier. The depiction of the armor above is based on historical artifacts.

The Sasanian Empire is also known as the Second Persian Empire (the first one being the Achaemenid Empire, the nemesis of the Greek city-states that was finally conquered by Alexander of Macedonia). The Sasanian dynasty of Persia ruled an empire that lasted from the 3rd to the 7th centuries (the time known as the Migration Period). During this time the Sassanids were the main Asiatic enemies of the Roman Empire, but also fought wars with steppe nomads such as the Huns and the first Turkic khanates. The Sasanian Empire finally collapsed in the mid-7th century with the Arab conquest of Persia.

The Arab conquest ended the Zoroastrian religion that the kings of Persia had practiced since the Achaemenid period. As you know, it was replaced by Islam, and Persia became part of a gigantic caliphate, heavily influencing the subsequent Early Medieval Islamic world which is not all that different than the Islamic world of today.

Following the Islamic conquest, many Persian Zoroastrians that refused to convert fled to India, being the ancestors of the modern Parsi community of India, and the last members of the Sasanian royal family fled in exile to the court of the Tang emperor of China.