The Past and Future in Space 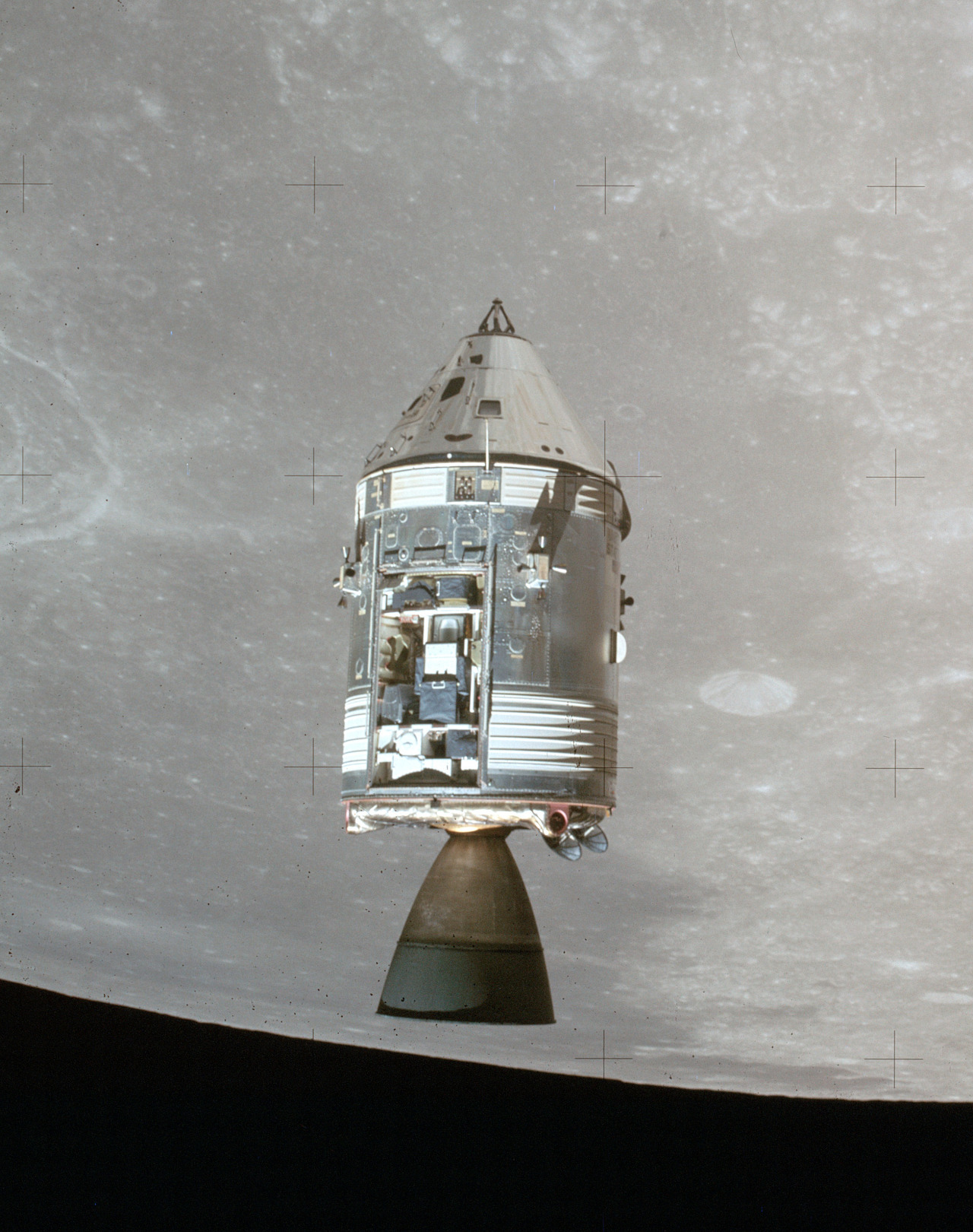 Preparing to Transport to Ceti Alpha 5 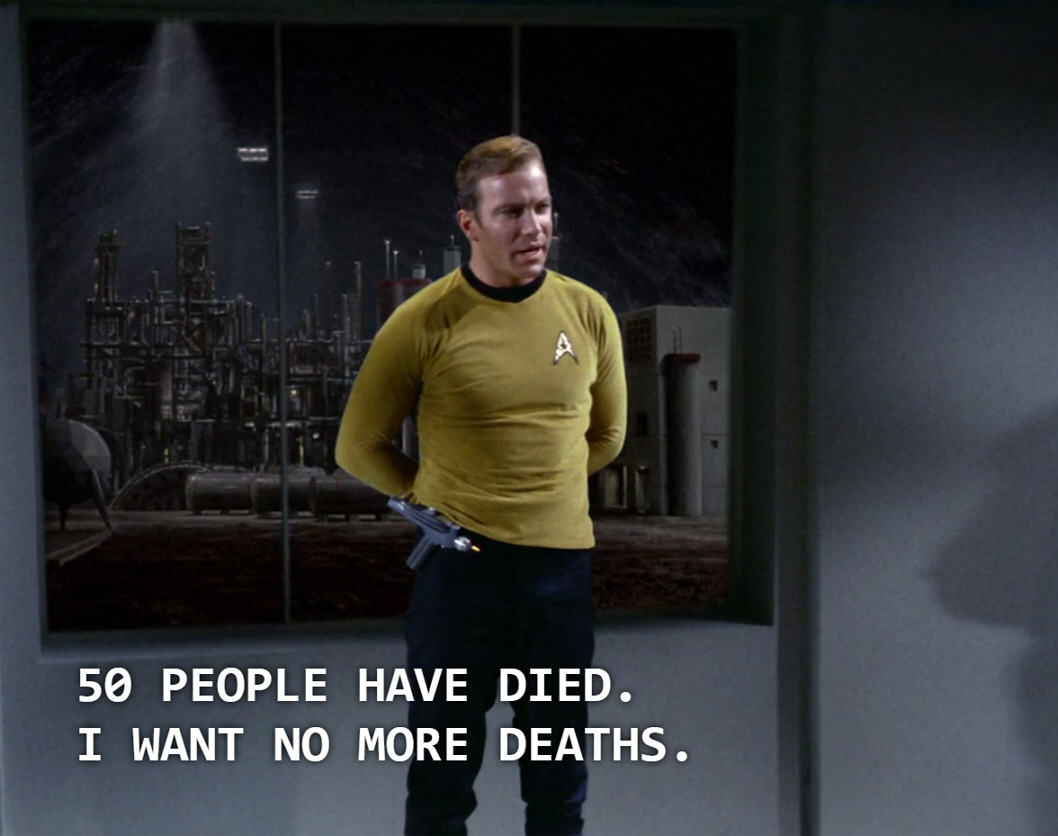 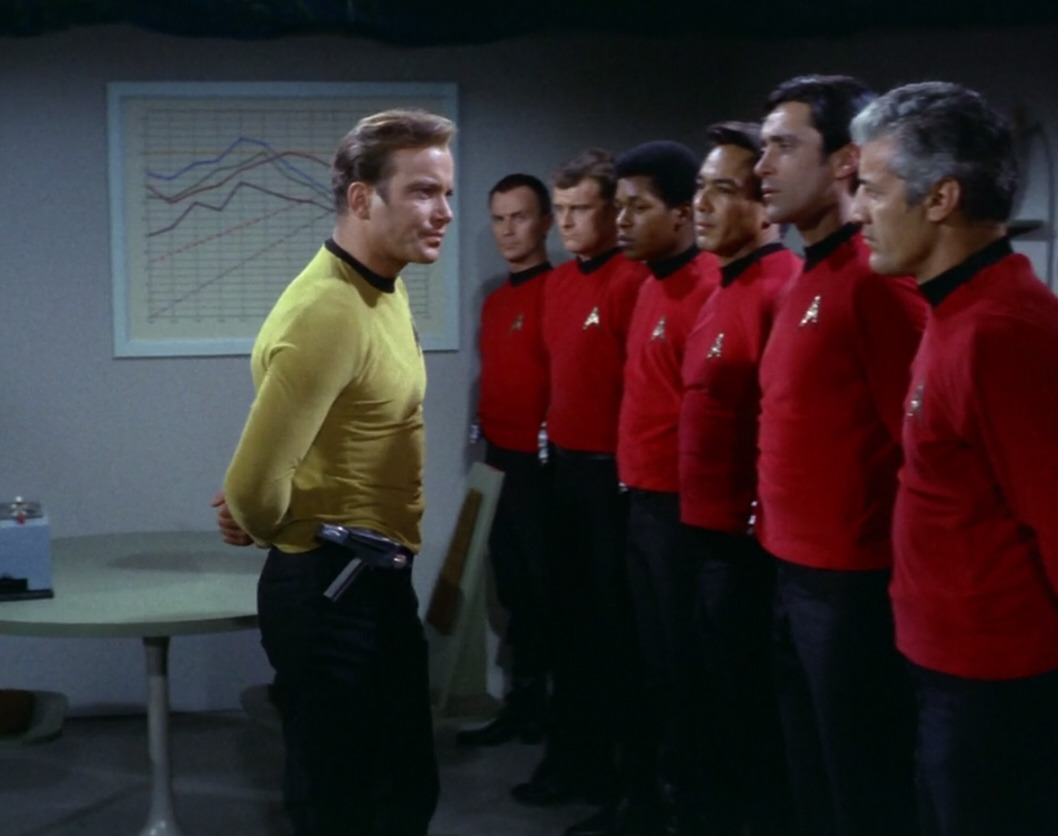 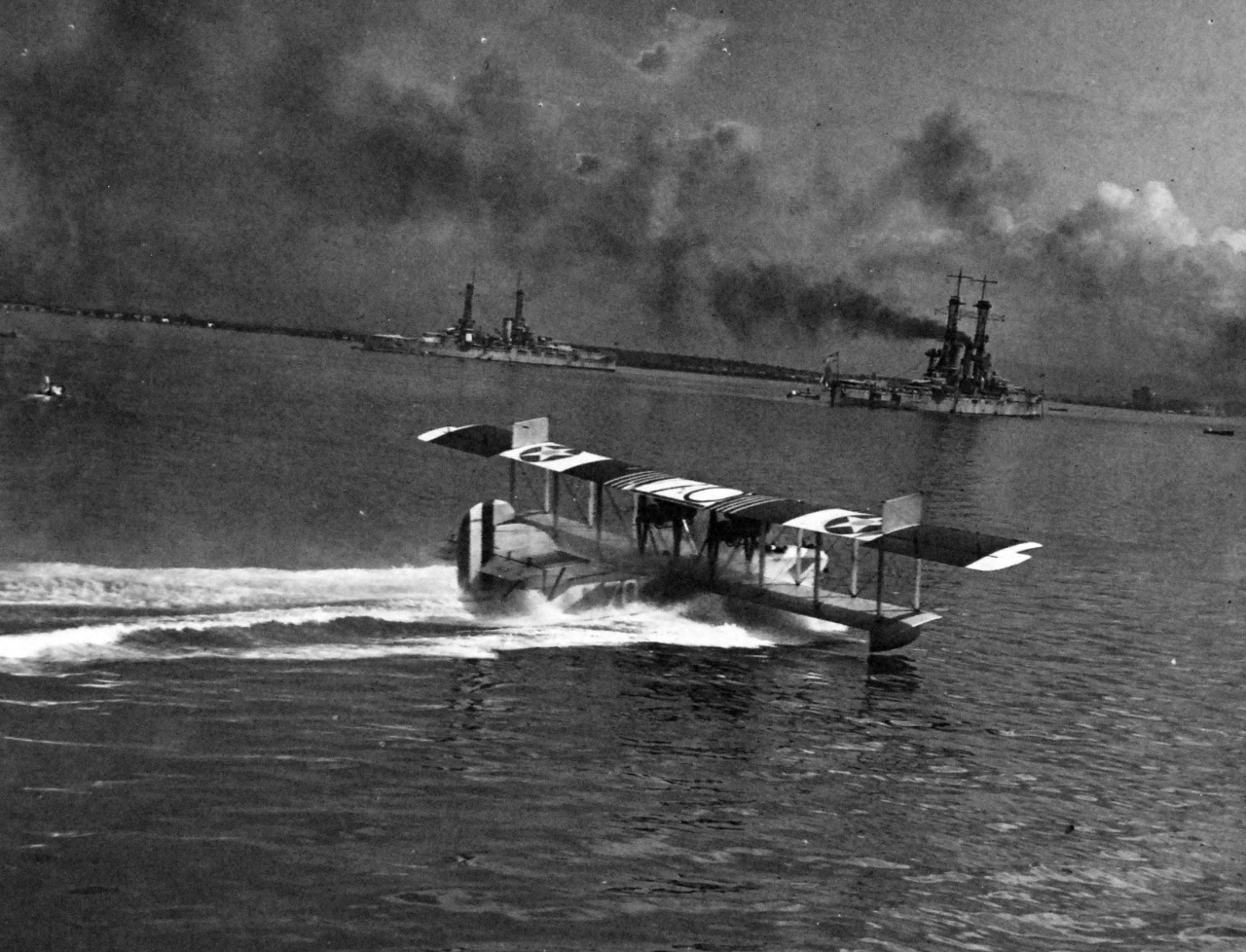 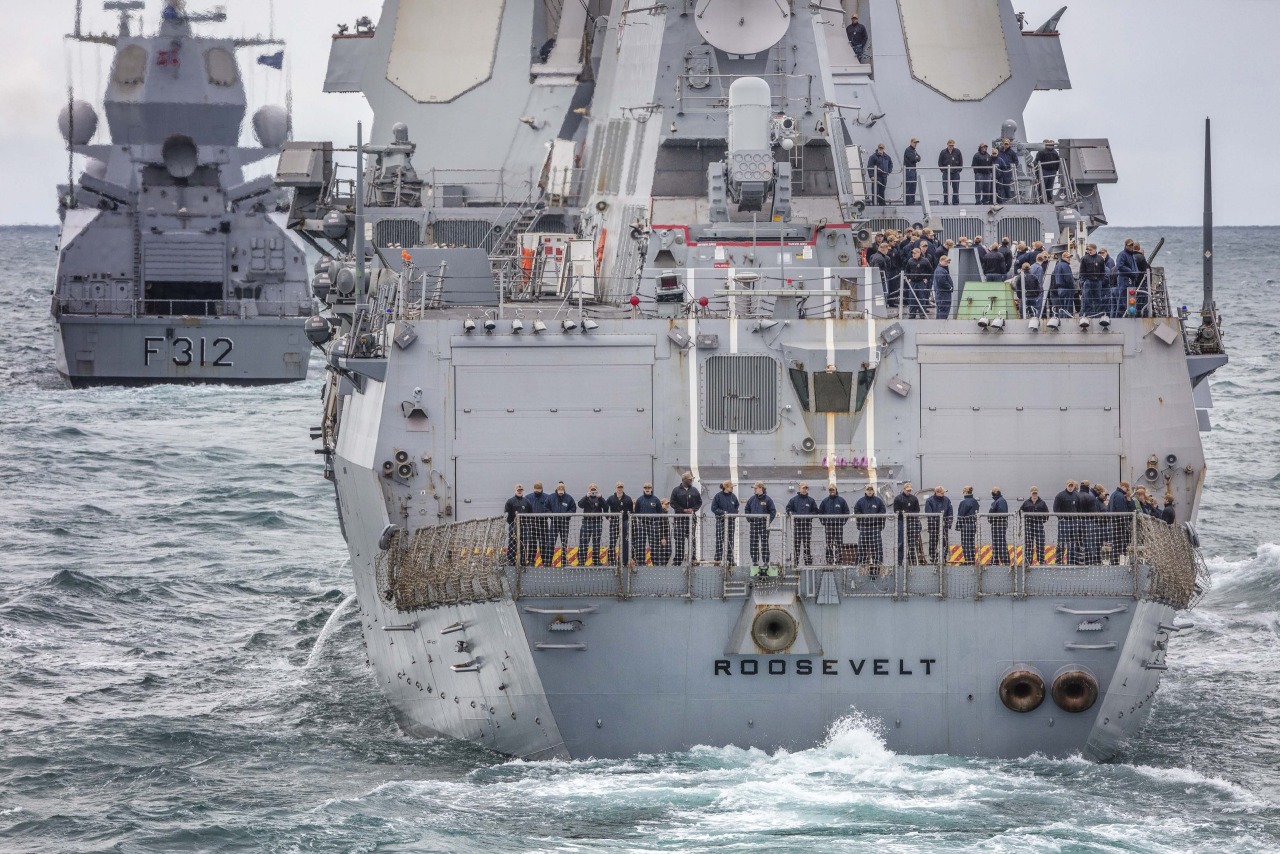 To refer to this ship as Chinese Junk? 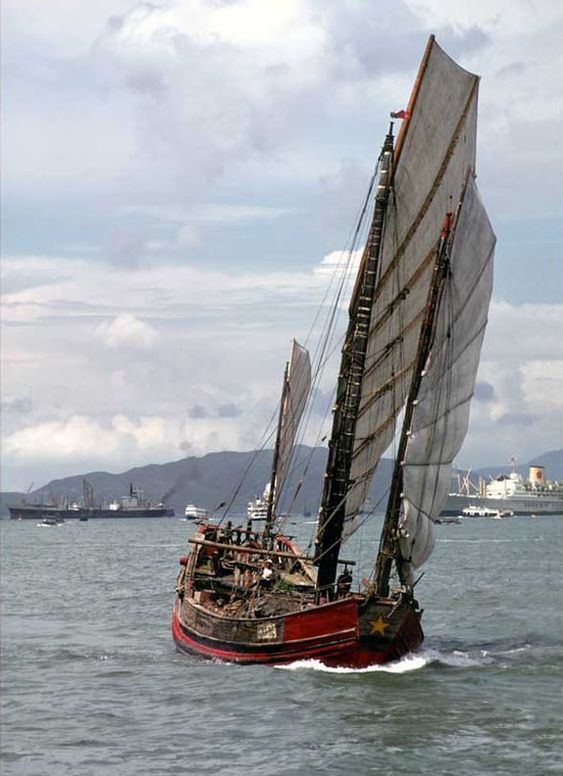