On the Mogollon Rim 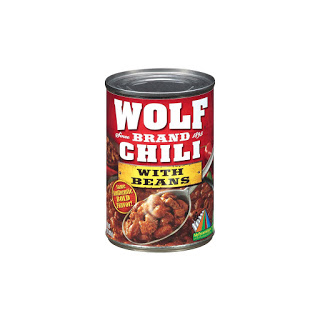 I have never eaten wolf chili, but I’m sure that it’s good since our fellow blogger, Juliette, recommended it.
After having kicked some rocks, tossed the runes and flicked some beads on the abacus, I think that I have a better grip on Phase 2 development at the White Wolf Mine. It will include a barn, solar panels, a green house and a well/pump room, and it will be on the Southern Property rather than there with the hovel. Once complete, I’ll begin contemplating Phase 3.
No, excavation has not begun yet (wince), but you can see the stakes in the ground for the footings and for some digging that needs to take place (in the photos below).
Things have been going slower than anticipated because, as was pointed out to me, elk season is still underway. I saw two white tail deer on the property. A buck and a doe made an appearance. Arizona white tail deer are a subspecies, the Coues deer. I’ve seen mule deer up on the property, but the Coues deer are about half the size of a respectable mule deer. Larger than a German Shepherd, but not that much larger.
Elk season has driven some big horn sheep into the area. A neighbor complained that there were two dozen on his property last week. Big horn sheep are just one more wild species that is common to the Mogollon Rim area in the Arizona highlands.
The weather was spectacular with highs in the 70’s. The night was chilly, but not cold. 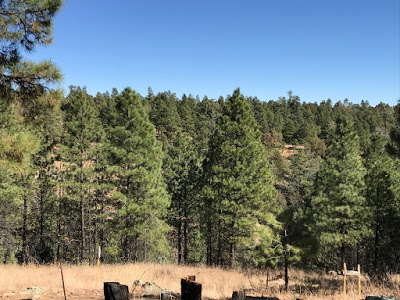 Looking east toward the far ridge line. Winter has come to the White Wolf Mine and the only thing that is green are the ponderosas, pinions and junipers. The leaves are off the oaks and the elk are scarfing up the acorns. 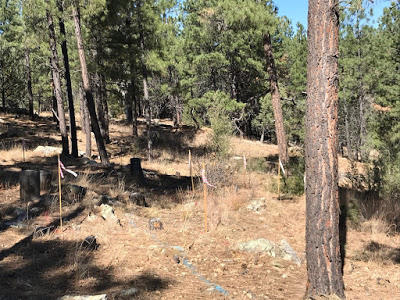 You will note that we have stakes in the ground to guide the excavation but also that it hasn’t begun yet. I really want to get that complete and have the foundation formed for concrete (which means electrical, water and plumbing lines in place) before the snow hits. 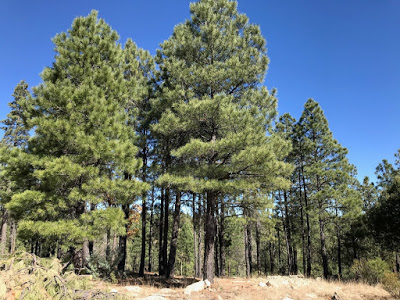 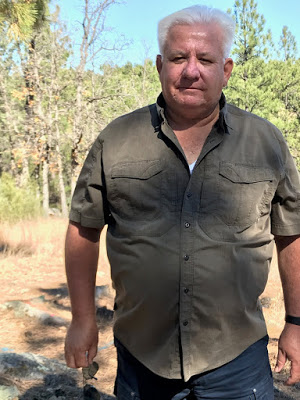 Patience is called for on my part, but not eternal patience. I’d like to move into the house in mid-2018 and time will tell (and the weather will tell) whether that’s going to happen.