Obama’s Vision for You

The Federal Reserve buys all US Treasury securities because nobody else will. It’s the cornerstone of the ObamaNation’s economic “summer of recovery” program. Can there ever be a return to a free market environment where we sell debt to people other than ourselves (snake eating its tail scenario)? Maybe. But there is a wide gulf between wanting it to be so and pulling it off.

To date, we’ve printed $2 trillion more than we’ve backed with bonds sold outside of the Federal Reserve. So the sell order will be a very tall order. Who will want to buy that debt? The US Treasury Department needs to find an entity other than the Federal Reserve that is willing to buy. At the same time, the Federal Reserve will need to sell $2 trillion in bonds. When you combine the insatiable federal need to borrow with the Fed’s need to sell, $2 trillion isn’t a real number. The real number is much higher and grows by billions of dollars a day. I know that President Obama said that he isn’t interested in balancing the budget — and he could care less. But real “recovery” means that we don’t print money without being able to sell bonds on the market to entities other than ourselves.

Fed Chairman Ben Bernanke recently said that the Fed will restart monthly purchases whenever it deems necessary. In other words the “emergency program” will never be over. It may pause, but not terminate. Bernanke himself is leaving the Federal Reserve and while he’s said that his successor will have no problems in dealing with this unprecedented problem – he hasn’t suggested who that might be or what they intend to do.

The Federal Reserve, which was never part of the US Government and still isn’t has become something it once was not. It is an open-ended flow of money, monitored by no one outside the Fed and self-empowered to tweak markets and manage the economy.

It’s original mandate was to maximize employment, keep prices stable and moderate the interest rate. To do that, the Federal Reserve sets the interest rate that banks must pay it in order to borrow money. Mr. Obama’s strategy of borrowing between $2 trillion and $3 trillion per year to fundamentally transform America is predicated on low interest rates. About 6% of the Federal Budget is dedicated to making interest payments. If the rates rise, he can’t borrow the same amount and get the same bang from the borrow. 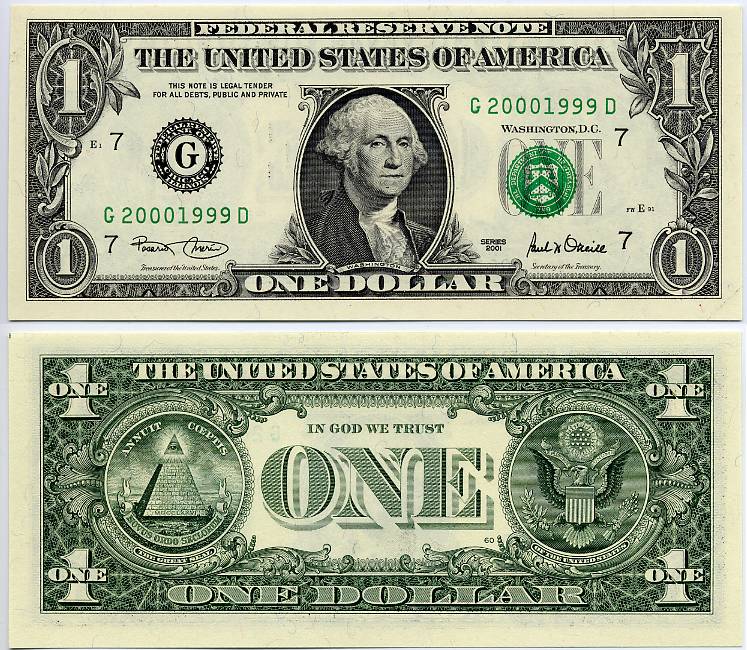