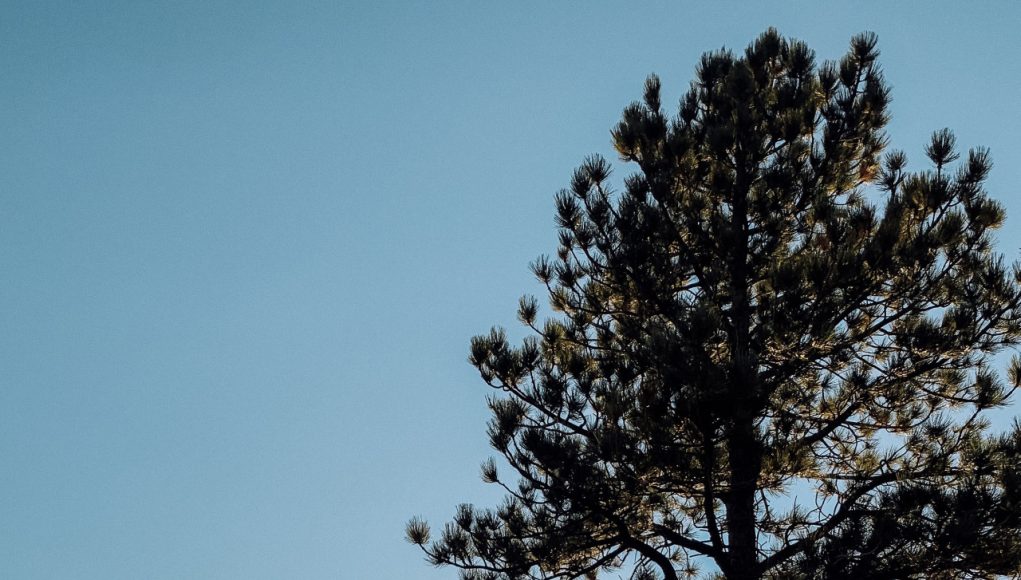 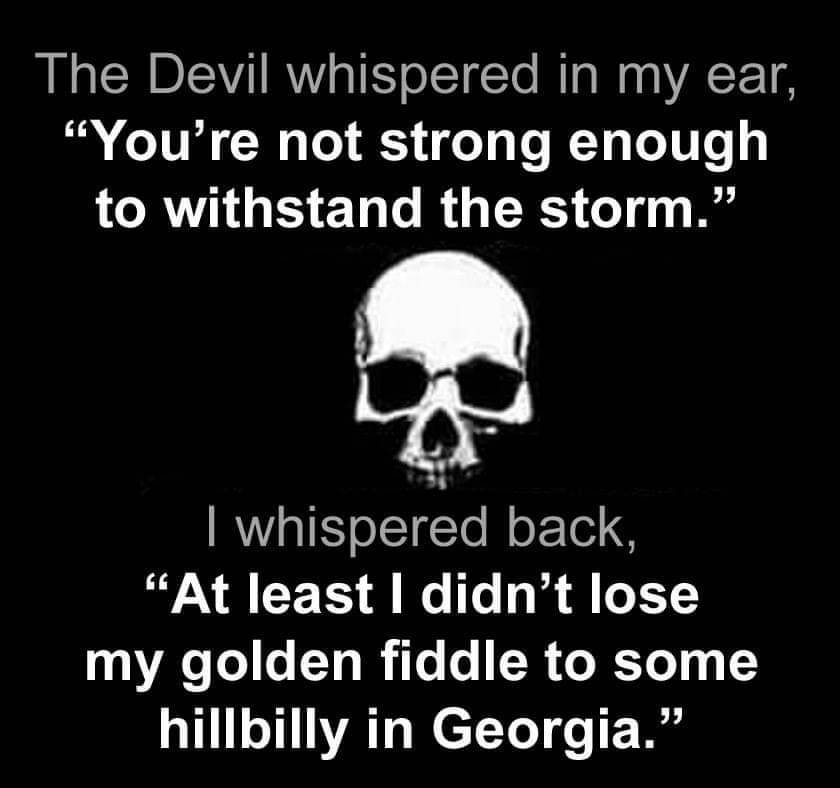 If you have to be quarantined and locked down, Northern Arizona isn’t a bad place to serve your sentence. Just saying. 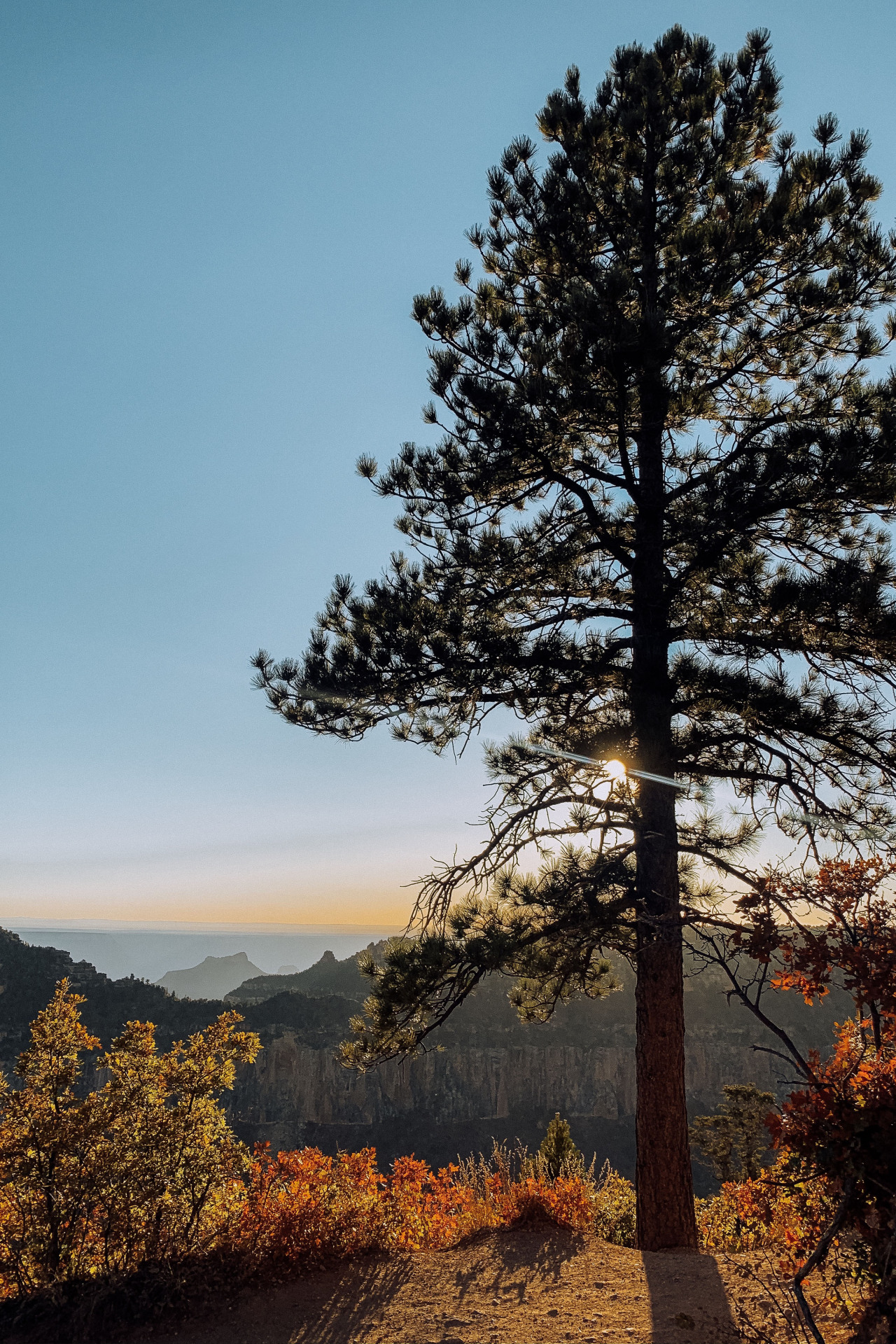