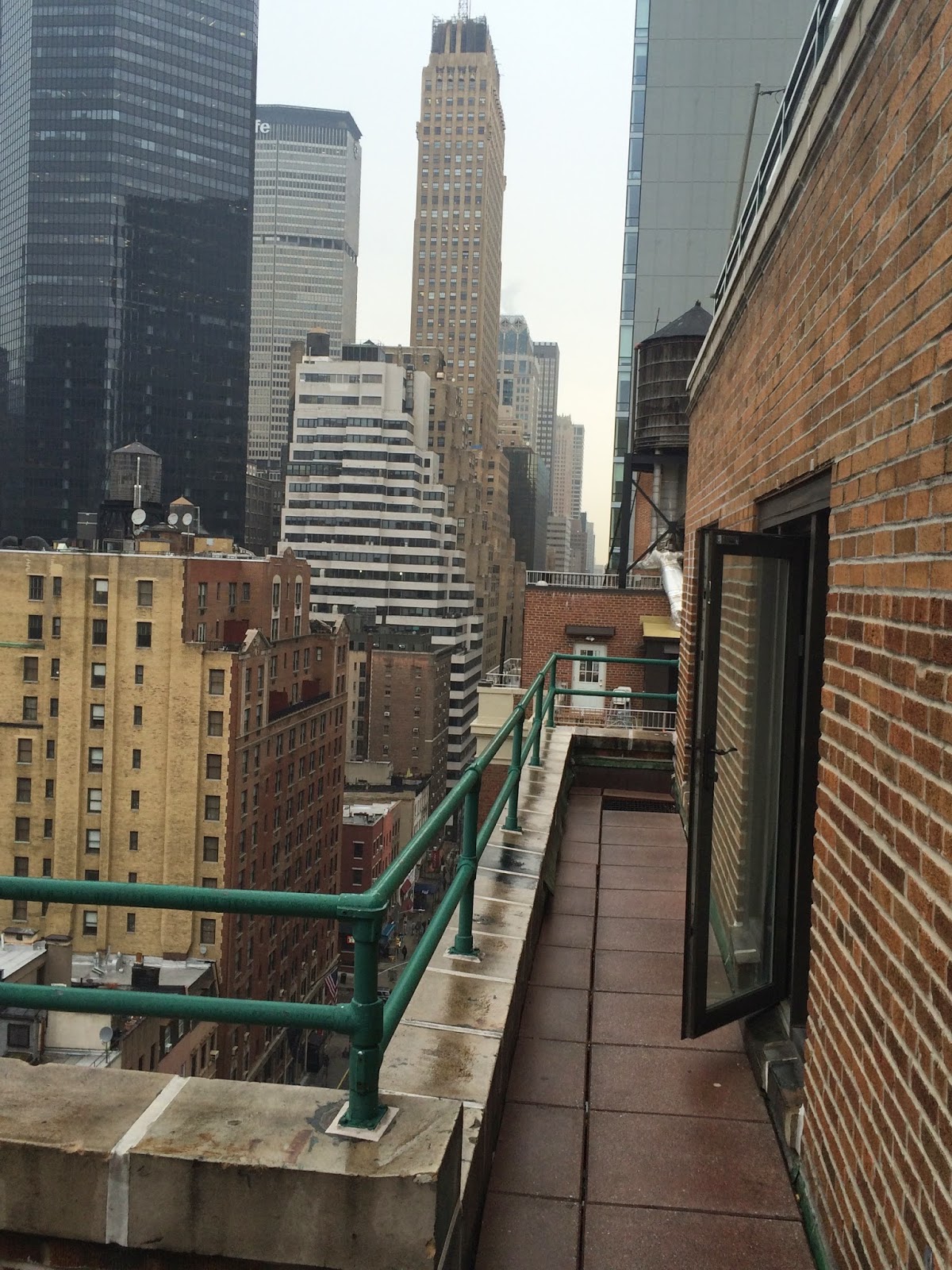 I stepped out to take a few photos from my penthouse balcony before I left the hotel for the airport, and to comment on New York City. It’s been a cold and rainy week in the Big Apple, but I’m here on business, not to indulge my vacation fantasies.


This is Hillary Clinton’s city. Mayor DiBlasio was one of principle campaign managers when she ran for president last time and failed.  Clinton (and Obama) are clearly the darlings of big business, and of New  York City.


Bill Clinton recognized that corporate money was an untapped resource by the Democrats. He came from a State where it really wasn’t an option to be a player without cozying up to the State’s biggest industries (chicken pluckers, pig farmers and Walmart).
Hillary, while a protomarxist, understands the formula. Obama took up where the Clintons left off. Wall Street, the tech giants, the entertainment industry have all benefited greatly from Obama’s quid pro quo administration.  He’s taken the Chicago model nationwide.
The Obama years have resulted in unrestrained profits for Wall Street. Hillary will promise more of the same because while she protests that she’s broke, one hand washes the other. Business is not about absolute morality. It exists to make a profit. I’m clearly not anti-business, but that’s what drives the machine.
So when your Democratic Party friends call the Republicans the party of big business, set them straight.
One more photo before I pay the hotel bill and grab a taxi. 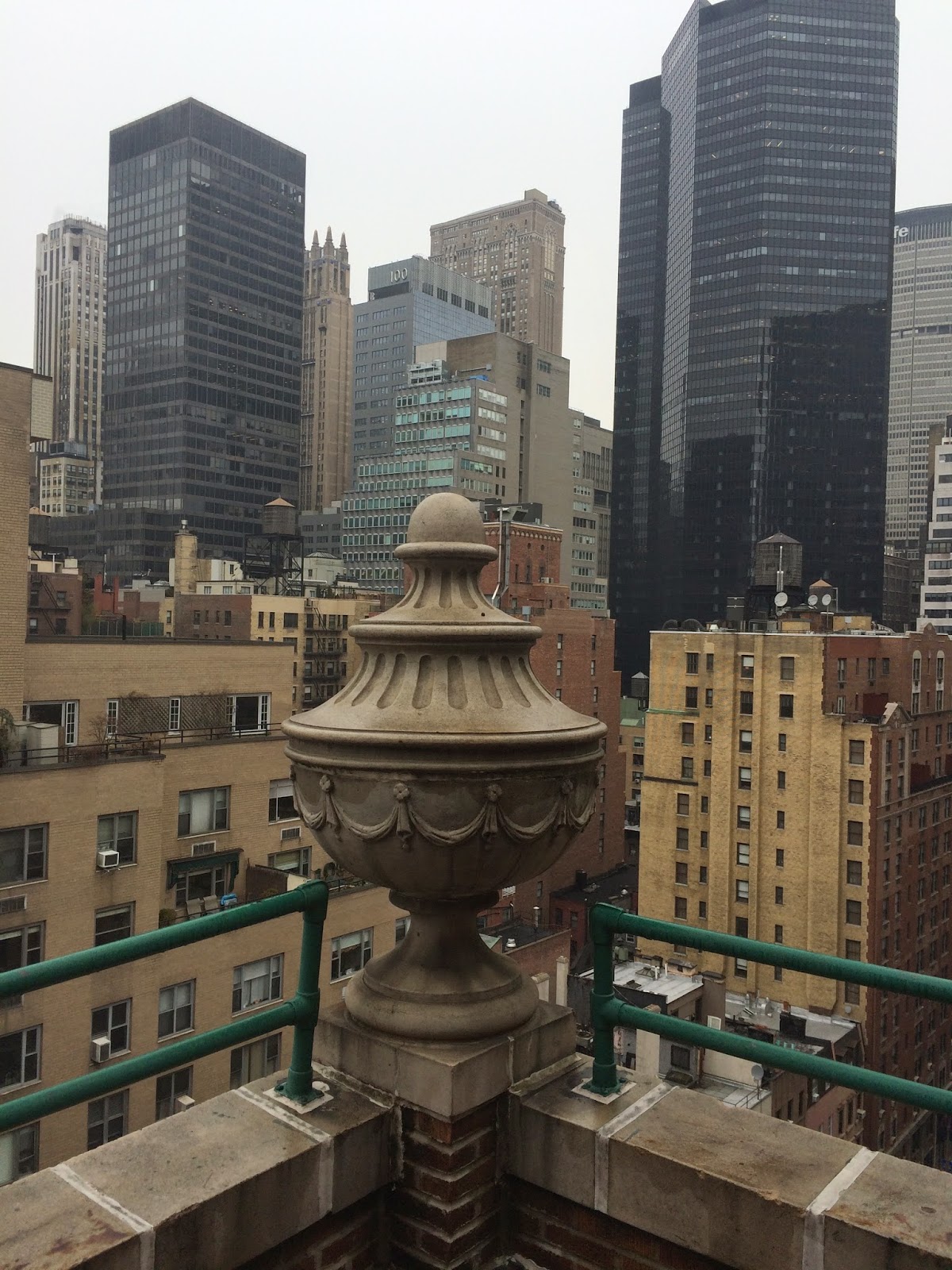