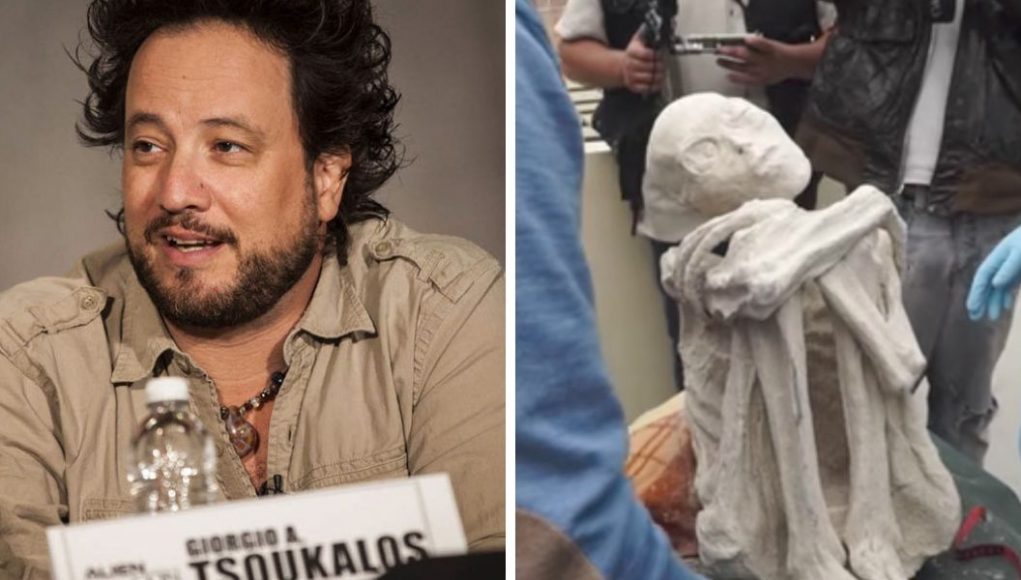 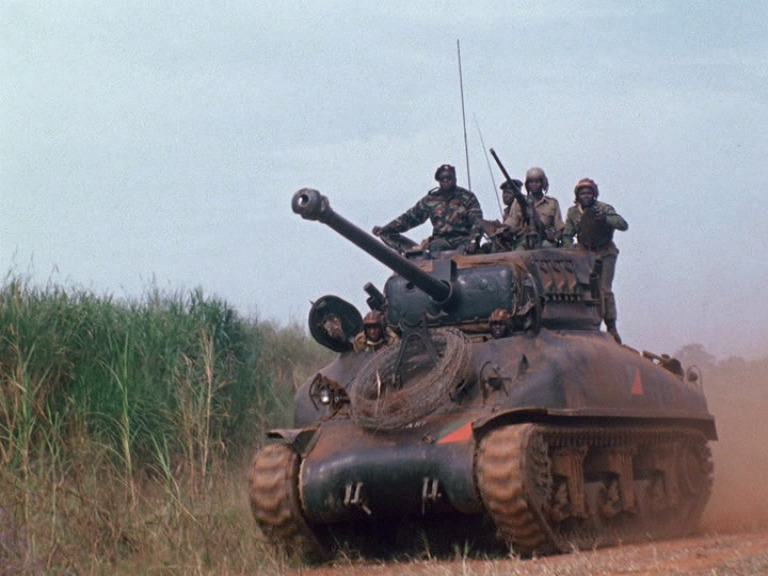 His Excellency, President for Life, Field Marshal Al Hajj Doctor Idi Amin Dada, VC, DSO, MC, Lord of all the Beasts of the Earth and Fishes of the Sea and Conqueror of the British Empire in Africa in General and Uganda in Particular, possibly the sire of Whoopie Goldberg and Last King of Scotland (in the beret) riding a Ugandan M4A1(76)W tank. 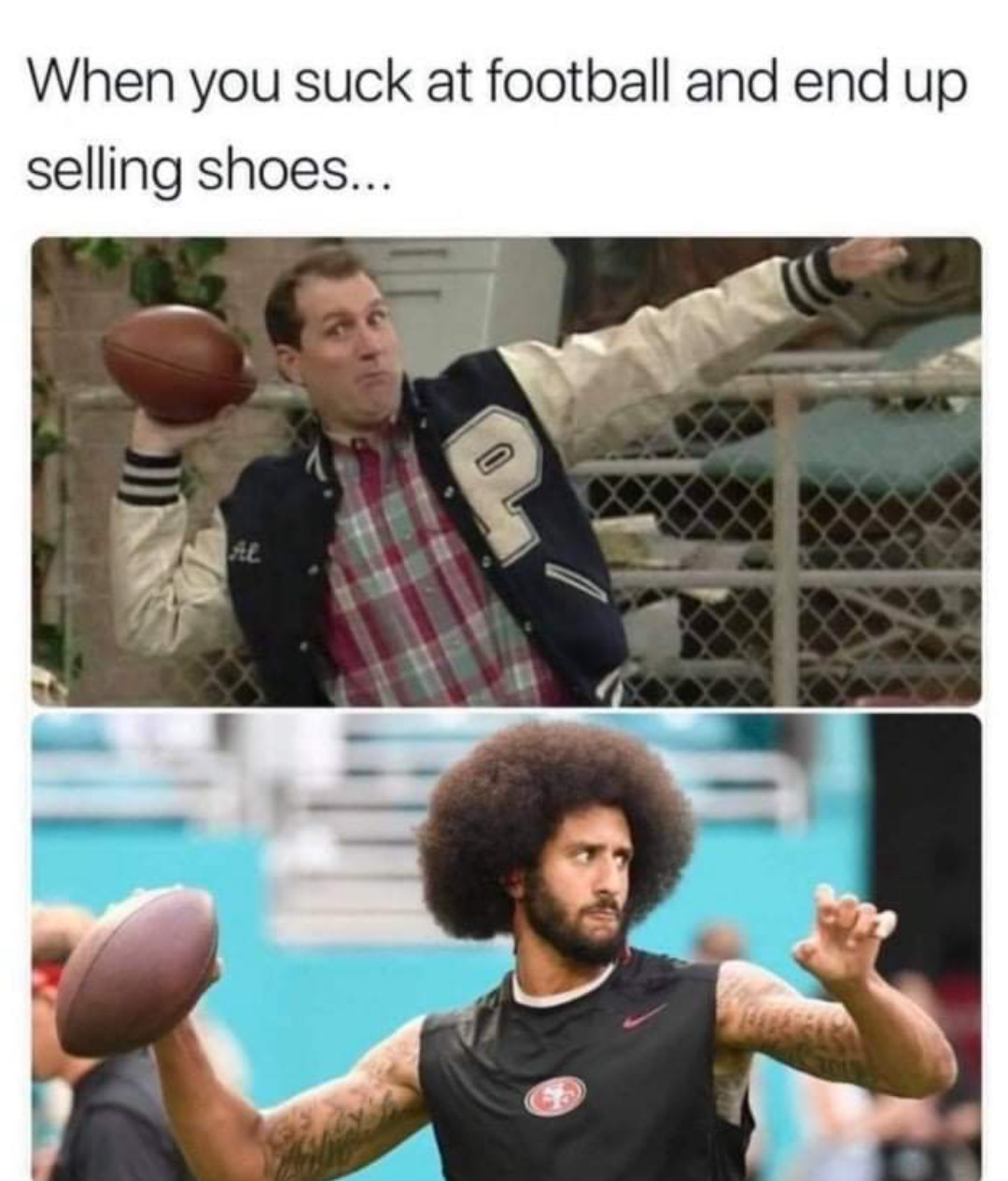 Public Health and Medical Professionals for Transparency filed a Freedom of Information Act (FOIA) request, asking the Food and Drug Administration (FDA) to provide the safety data on Pfizer’s experimental covid-19 vaccine. It’s now clearer than ever that the vaccine has serious safety issues and does not stop covid-19 diagnoses, hospitalizations or mortality. However, the FDA claimed the safety data could not be released for another twenty years!

U.S. District Judge Mark Pittman disagreed and ordered the release of the documents at the rate of 55,000 pages per month, an endeavor that would take approximately eight months. The FDA appealed on behalf of Pfizer, claiming that the request would take seventy-five years to process! Pfizer and the FDA lost the high-profile case and judge Pittman ordered the release of the information, demanding transparency.

According to the court filings, Pfizer “seeks leave to intervene in this action for the limited purpose of ensuring that information exempt from disclosure under FOIA is adequately protected as FDA complies with this Court’s order.” The FDA is also asking the court to allow Pfizer to police the release of its own safety data, “due to the unprecedented speed with which the Court has ordered FDA to process the records at issue.” 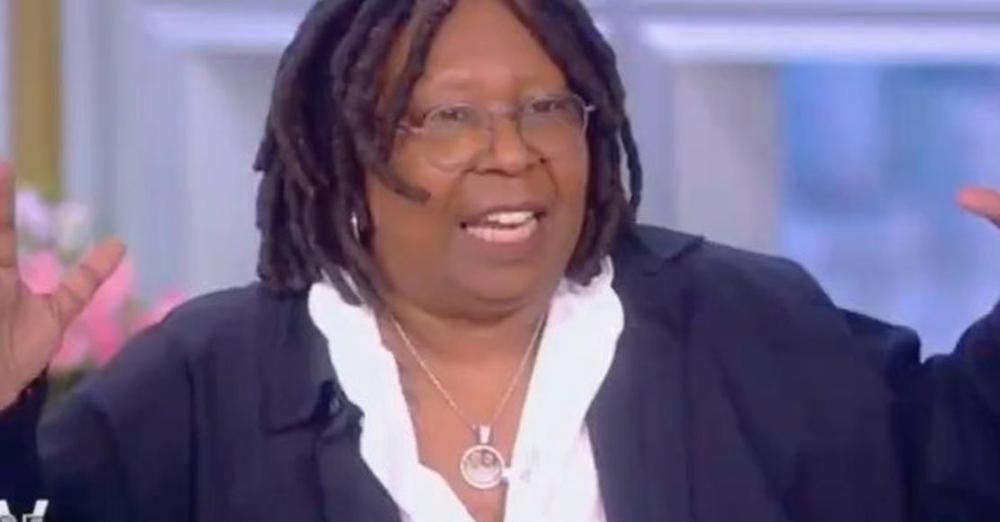 When President Trump won the election in 2016, Caryn Elaine Johnson, aka Whoopie Goldberg, whose name implies that she’s a Jew, promised to leave America and never return. That didn’t happen. Now she’s threatening to quit her lucrative ($8 million/year) job at NBC where she sits her wide ass in a chair and gripes for an hour a day in front of a camera.

Do it, Caryn Elaine, quit your day job. They’re the only people who will hire you. Of course, she’s worth $60 million,  so she doesn’t need another job – but for Caryn being irrelevant to the progs would burn.

U-2 in Flight (afternoon delight) 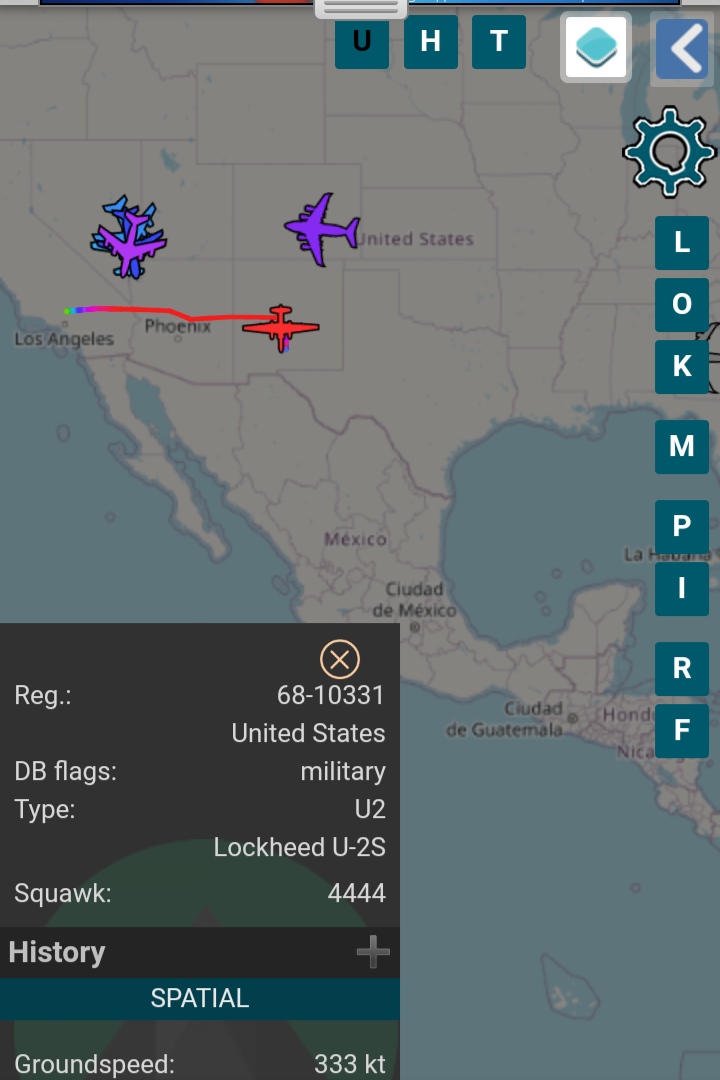 Could he “see” the White Wolf Mine on his flight?  Maybe. He was high enough?  I’m not paranoid. I simply found it interesting that a U-2 was cruising through on its way to NMEX.

The Nazca Lines are a group of very large geoglyphs made in the soil of the Nazca Desert in southern Peru. They were created between 500 BC and AD 500 by people making depressions or shallow incisions in the desert floor, removing pebbles, and leaving differently colored dirt exposed. 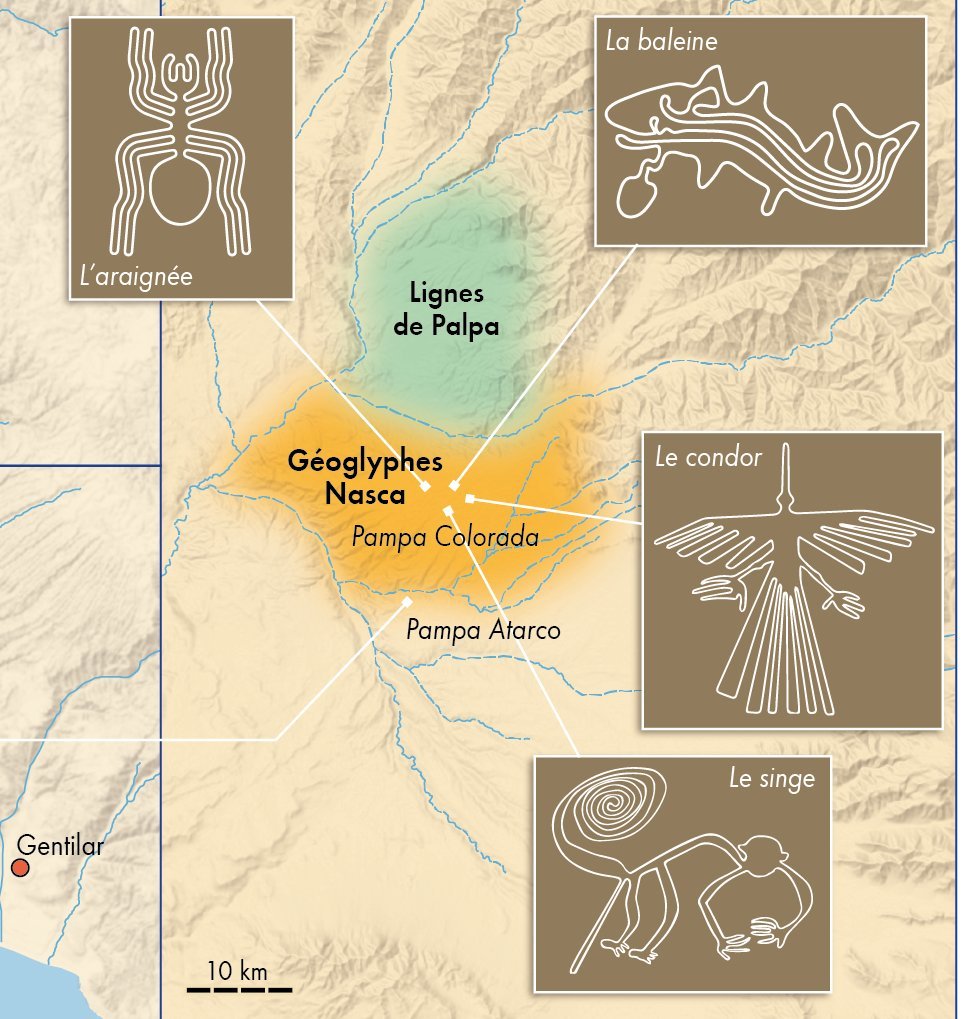 They’re featured heavily in the Ancient Aliens TV series. I don’t watch it that much but if I’m channel surfing and stop there, Nazca lines again.