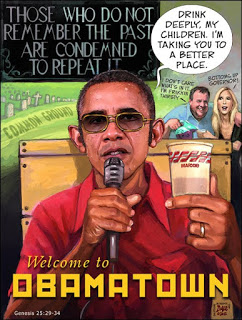 California is progressive. Ask anyone. Due to Obamacare, and there’s nothing more progressive than Obamacare, health insurance is going up 15% across the board in the state, that is expected to support Hillary.  But can Obamacare survive the next four years?
Part of the promises that are ingrained in Obamacare (besides “you can keep your doctor” ha-ha-ha) is that you can find medical care in your area. But Arizona leads the nation once again because you won’t be able to find a single Obamacare provider there in Pinal County in 2017.

(Business Insider) Pinal County, Arizona, right next to Phoenix, was founded in 1875 and is home to roughly 400,000 people.

After Aetna’s announcement that it will roll back 70% of its offerings in public exchanges, Pinal County appears to be the only county in the US with a public exchange but zero insurers offering Affordable Care Act plans in 2017. 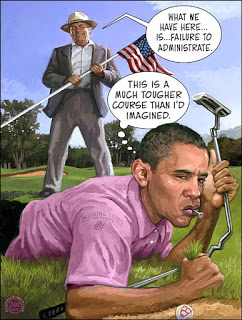 The large insurers who lobbied for Obamacare have lost their shirts. The “risk management pools” meant to keep them from losing money failed and they’ve been losing more than a billion dollars a year between them. As a result the largest insurers are backing out of the markets either entirely or in all but a couple states. Cooperatives that were supposed to shame the insurers into offering lower prices have all but failed. Only a couple still run and they are apparently doomed.
Conservatives can say, “we told you so”, but if the progs remain in office, they will need to find a way out of the pit that Barack dug, and single-payer is their way out. The “if you’re in a hole, dig deeper” philosophy is a hallmark of progressiveness. Many will say that single payer, where all healthcare, is government healthcare is the answer.
Will the healthcare insurance industry go for a situation where they’re all put out of business? They are doubling down for Hillary but it’s a risky bet for 20% of the American economy. 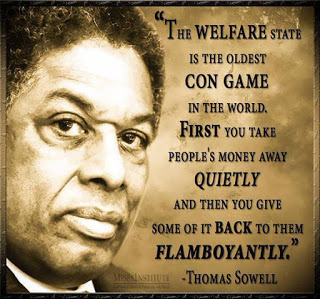 Naturally the socialists wanted the government to take over healthcare and Obamacare was the metaphorical ‘frog in the water, being heated’. They can point to its failure as that need to dig the pit deeper and it will be interesting to see how the Republicans can respond. My faith in the Republicans is at a very low ebb. Witness their support for their own presidential candidate. The Trump plan to address the health insurance problem is the only viable option at present.
I pay for my health insurance (and that of part of my family) out-of-pocket, which means that I have not and do not intend to enter the Obamacare exchanges. I simply buy the outrageously expensive insurance and take it on the chin.
But for those who have been forced into Obamacare, particularly those in Pinal County, AZ, they’re out of luck. Maybe they can take the bus into Phoenix to see some down-on-his-luck croaker who accepts Obamacare insurance.  If they’re veterans, there is always the V. A., where triage consists of deciding how long you have to live and scheduling your procedure for that date plus one month – just to be safe.