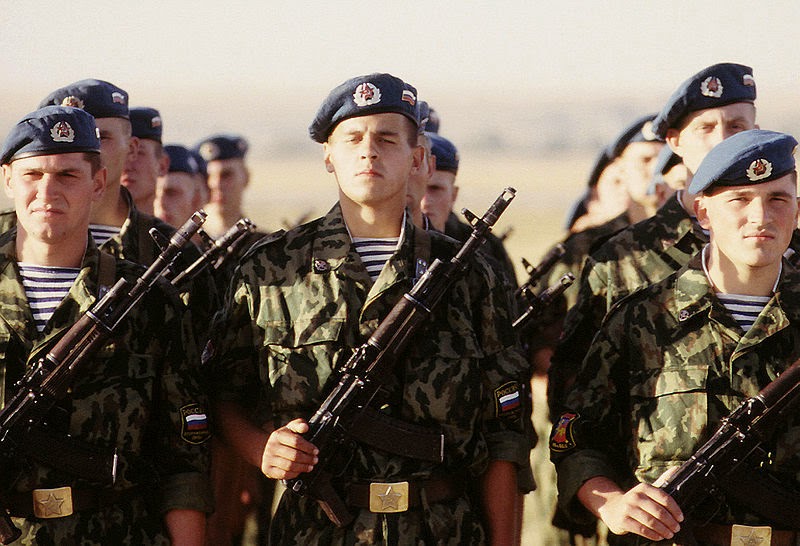 The surprise decision to raise the rate to 17 percent from 10.5 percent came in the middle of the night and represented a desperate attempt to prop up the troubled currency. The ruble has fallen sharply in recent weeks as a result of sliding oil prices as well as the impact of Western sanctions imposed over Russia’s involvement in Ukraine.

Timothy Ash at London-based Standard Bank described the ruble’s fall as “the most incredible currency collapse I think I have ever seen in the 17 years in the market, and 26 years covering Russia.”

Ash said “there is now a huge credibility gap for Russian policy makers in the eyes of the market” and that the decline is all the more astonishing given Russia’s solid foreign currency reserves and the fact that it runs a budget surplus.

Given Russia’s huge dependence on oil revenues, the recent sharp falls in the price of oil have hit the Russian economy hard. That’s exacerbated by the fact that the Russian economy isn’t diversified enough to withstand the shock.
I wonder if the Kremlin got the message?