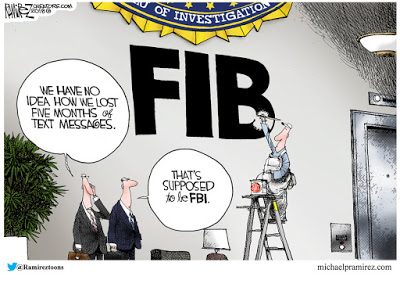 Do yourself a favor and read Peter Van Buren’s article in The American Conservative. I was going to write a piece but he did a much better job than I would have done and hit all of the salient points.

“The release of Justice Department Inspector General Michael Horowitz’s report, which shows that the Democrats, media, and FBI lied about not interfering in an election, will be a historian’s marker for how a decent nation fooled itself into self-harm. Forget about foreigners influencing our elections; it was us.” 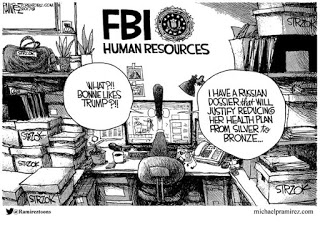 And lest you think that this is the only instance where the FBI set aside the law to frame innocent people, think again.  And like any virus, it will survive this ‘crisis’ and will continue to do what it has done again. Much of the FBI’s problem in this instance and others is that its culture creates this behavior.
The DC Swamp is real and it undermines the Constitution and the nation as a whole. The people’s choice of President Trump set its toxic nature into motion and the centerpiece of that is the FBI, and the swamp creatures who ran/run that organization. The squad who put together Crossfire Hurricane still work at the FBI and enjoy positions of honor, trust and profit. That tells you all that you need to know.
And In The Old Dominion
The Virginia legislature just drafted this for the police officers in that state who refuse to enforce gun control laws.
Total bitch move.
Legal emasculation doesn’t carry the same weight as actually cutting your balls off.
“Freedom’s just another word for nothing left to lose…”

(link) B. Any public safety employee of the Commonwealth, or of any county, city, town or other political subdivision thereof, or of any agency of any one of them, who, in concert with two or more other such employees, for the purpose of obstructing, impeding or suspending any activity or operation of his employing agency or any other governmental agency, strikes or willfully refuses to perform the duties of his employment shall, by such action, be deemed to have terminated his employment

I have further comments, but they don’t belong to the Internet. And I’m not a keyboard commando. But if the lawyers sitting as legislators in Richmond believe that they can subvert the Constitution, I think that they will rue the day. Jerking themselves off over this sort of mumbo jumbo will have unpleasant consequences for the progs.

Maybe it would be good for Bloomberg’s presidential image if he came to Virginia himself and started kicking doors. After all he helped pay for all of this.


Then there is the mainstream media and this thought came to mind regarding those people (bless their hearts): 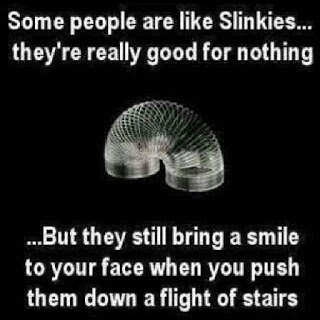