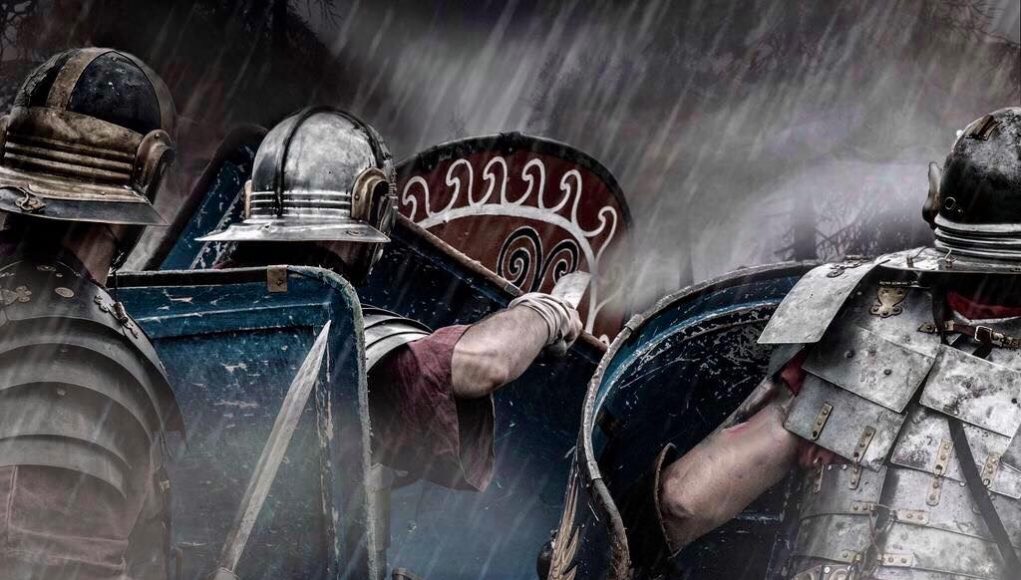 I haven’t heard any complaints about Roman Legion discussions here, so I’ll continue to devote a few electrons to the topic. 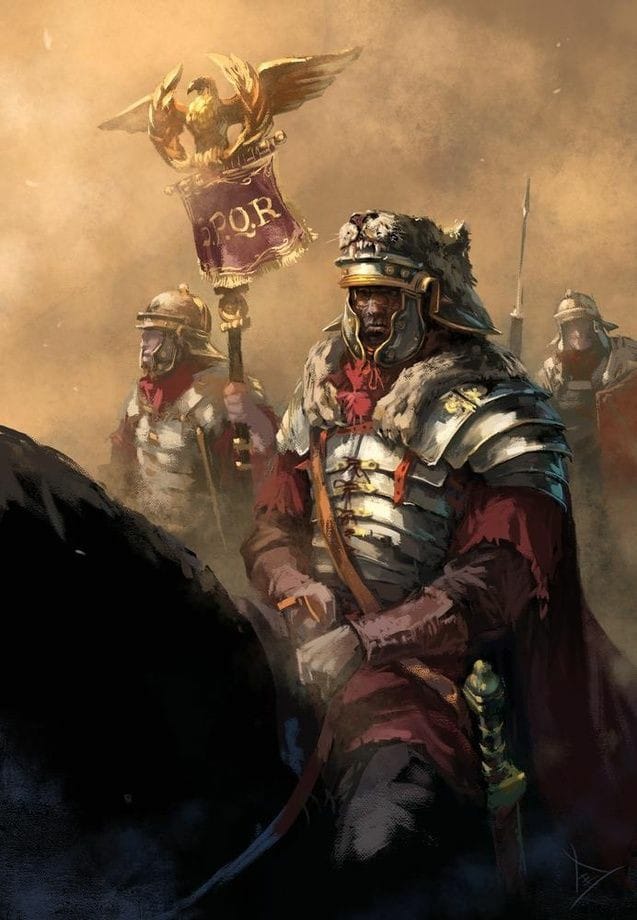 All military operations require knowledge before action. General Robert E. Lee’s disastrous experience at Gettysburg is often laid at the feet of General JEB Stuart, who was not keeping in contact with Union forces and sending reports back to Lee. As a result, Lee’s entire army was infantry (and artillery), marching blind, in enemy territory. The Roman army did not do that.

The Varian (9 BC) Massacre at the Teutoburg Forest stands out to us as an example of what might have been three Roman Legions (and auxiliaries) being massacred because of faulty scouting, but a closer examination of the facts show that was not the case.

An alliance of Germanic tribes ambushed and destroyed three Roman legions and their auxiliaries, led by Publius Quinctilius Varus. The alliance was led by Arminius, a Germanic officer of Varus’s auxilia. Arminius had acquired Roman citizenship and had received a Roman military education, which enabled him to deceive the Roman commander methodically and anticipate the Roman army’s tactical responses. The enemy, in this case, was doing the scouting for the legion.

Operational and strategic reconnaissance was done by Speculatores, who were essentially spies sent deep into enemy territory, often under the guise of merchants and the like, who provided in depth intelligence on enemy strength, supplies, vulnerabilities, town/city defenses, even politics. The surveyed in much the same way as Kipling laid out in “Kim” during the Great Game, by using cyphers and other clandestine methodology. In that way, when a Speculatore would be detained and searched, there were not volumes of written maps. 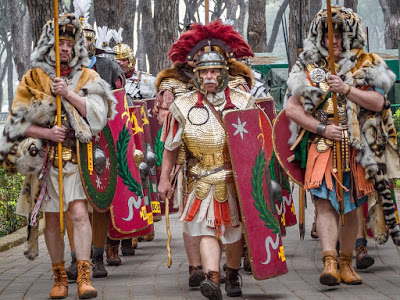 Tactical level reconnaissance was done with patrols sent some miles ahead of the main body by dedicated scouts on horseback called Exploratores, who looked for presence of enemy forces, conducted route selection, looked for bridges or fording sites, etc.

Basic scouting and screening of an army on the march or in camp would be done with elements of their cavalry, usually the light cavalry, as well as sometimes using light infantry if the terrain suited them, who would act as the vanguard, rear guard, and occasionally flankers. They would not only be looking for hidden enemy but also verifying routes and crossing sites provided by the Exploratores (whose info was used to plan overall marching routes and campaign plans), they’d look for marching camp sites, water sources, foraging sites, etc.

Too expensive on-line but you can find them used book stores:

Intelligence Activities in Ancient Rome: Trust in the Gods but Verify (Studies in Intelligence) by Rose Mary Sheldon

Exploratio: Military & Political Intelligence in the Roman World from the Second Punic War to the Battle of Adrianople Austin and Rankov