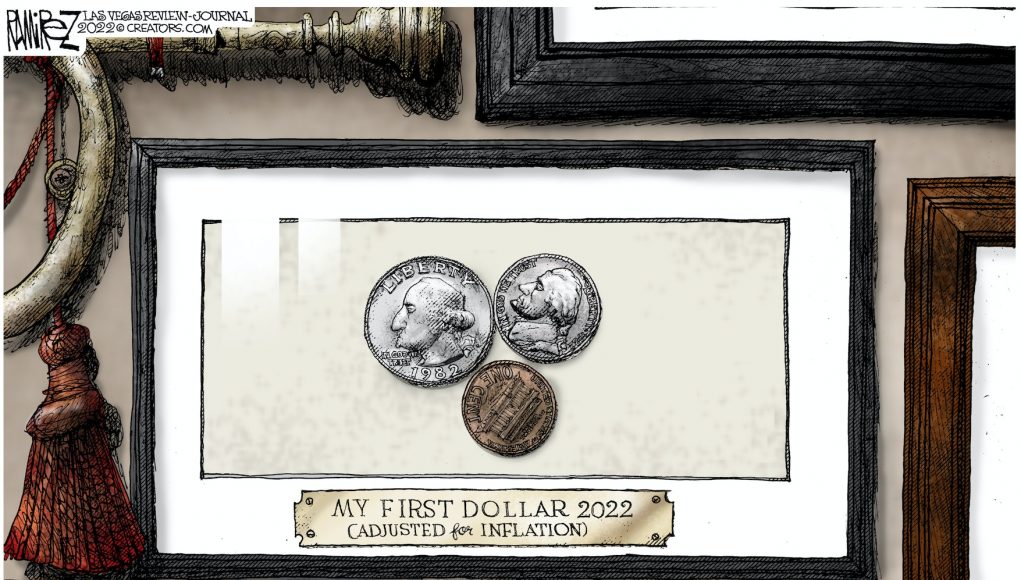 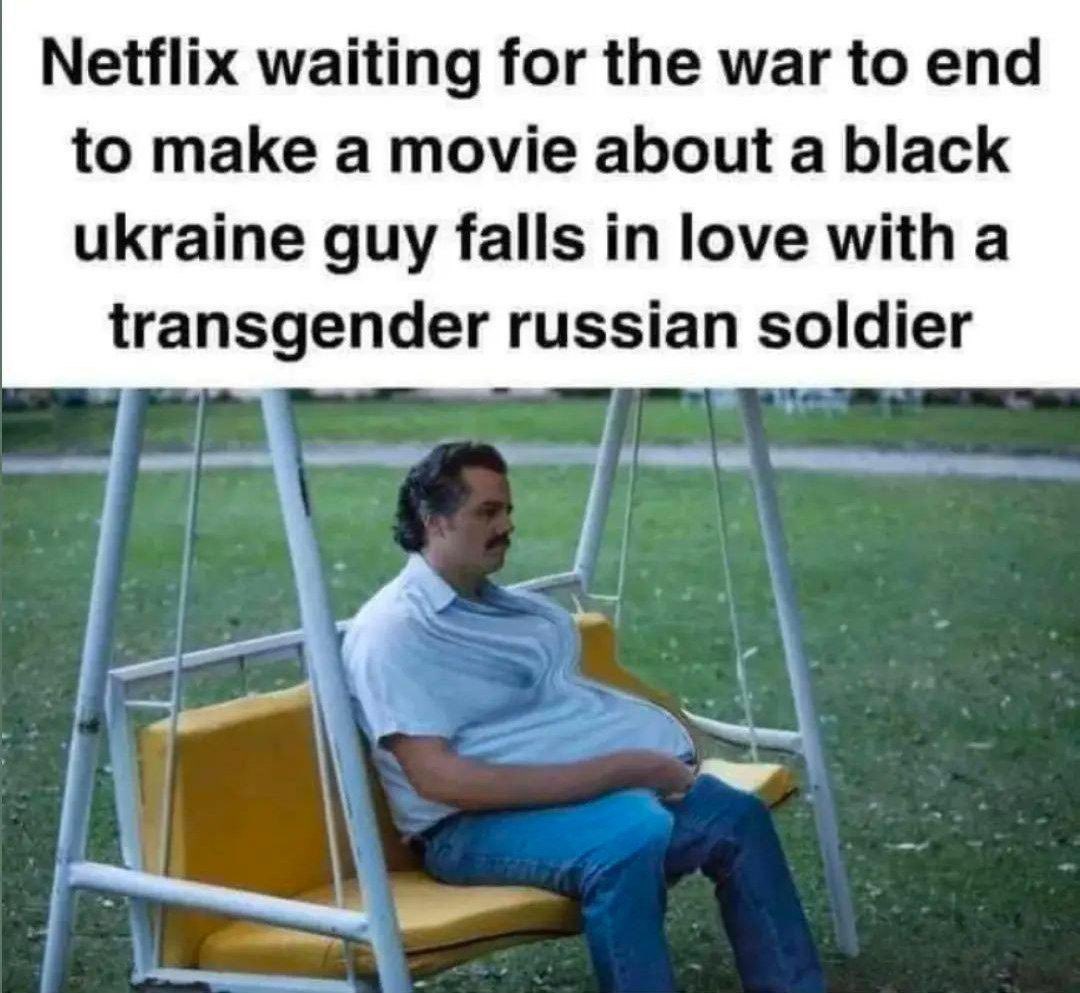 I have to admit that I like Elon Musk more and more as time goes on. 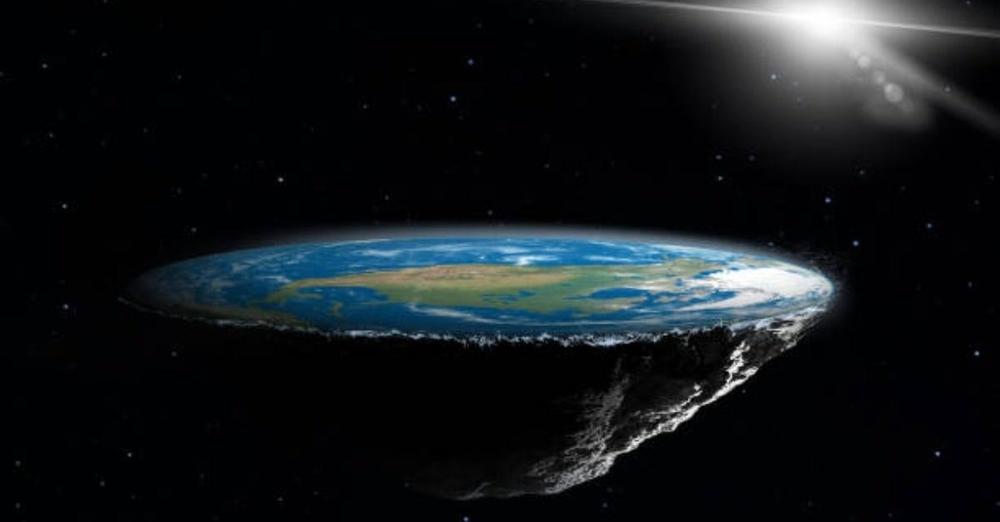 The following is an excerpt of a news analysis by journalist Matt Taibbi.

This weekend I re-read 1984, a book I tend to reach for when I get Defcon-1 depressed about the state of the world. Deep in the novel, Winston ponders the intricacies of doublethink:

To know and not to know, to be conscious of complete truthfulness while telling carefully constructed lies, to hold simultaneously two opinions which canceled out, knowing them to be contradictory and believing in both of them… To forget whatever it was necessary to forget, then to draw it back into memory again at the moment when it was needed, and then promptly to forget it again… that was the ultimate subtlety.

In the last weeks, Russia took an already exacting speech environment to new extremes… On the flip side, a slew of actions have been taken to crack down on “fake news” and “misinformation” in the West. The big one was the European Union banning RT and Sputnik…

In the U.S., Google and YouTube disallowed Russian state media ads (following a request by Senator Mark Warner) and demonetized “a number of Russian channels,” including RT but also many non-Russian individuals, before proceeding to demonetize all individual Russian content creators, even the individuals opposing the invasion. Even DuckDuckGo, the speechier, more pro-privacy alternative to Google, announced it was de-ranking “sites associated with Russian disinformation.” A growing list of Westerners have seen accounts frozen for supposed parroting of Russian talking points or “abusive” commentary.

YouTube banned Oliver Stone’s documentary Ukraine on Fire, while Netflix is going so far as to shelve a production of Anna Karenina. In what might have been the craziest move of all, Meta reportedly followed up a decision to un-ban the neo-Nazi Azov Battalion with a mind-blowing decision to alter its hate speech policies to “allow Facebook and Instagram users in some countries to call for violence against Russians and Russian soldiers in the context of the Ukraine invasion,” according to internal emails seen by Reuters. 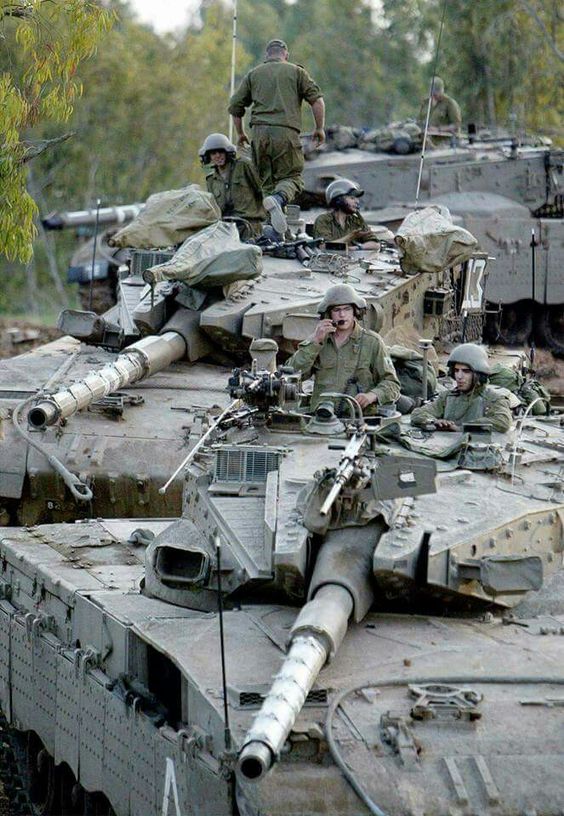 This is for Martin. And I think that this photo is of the older Mk 3 (above). Mk 4 below. 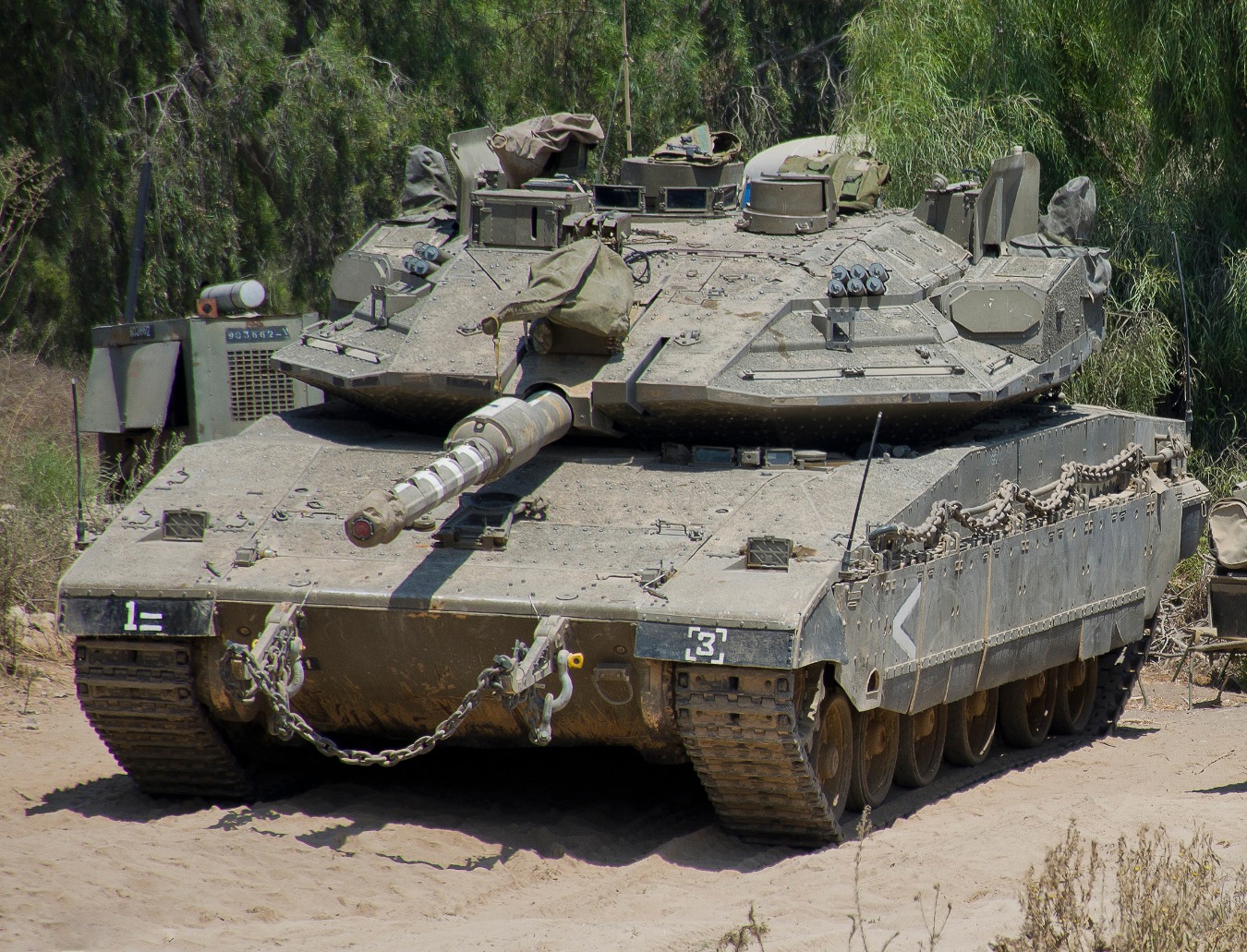 The Israeli Trophy anti-tank missile system is used on the Mk 4M, on US M-1s, and on German Leopard 2 tanks. The British are in the process of adopting it. The system has achieved 100% success in all low and high-intensity combat events, in diversified terrain (urban, open, and foliage).

The system uses a miniature EFP that penetrates the threat envelope and disintegrates RPGs at a safe distance from the vehicle. In ATGM’s case, the EFP will affect the chemical energy jet, dramatically decreasing its penetration capability into medium-sized platforms. It has been proven in tests and battle, that such a kill mechanism poses an extremely low risk to dismounts around the vehicle, and therefore does not affect usual combined arms tactics, techniques, and procedures.

In 75/74 BCE a merchant vessel was taken by Cilician pirates while sailing past the island of Phamacusa, located off the coast of Asia Minor (Turkey). As the captain of the pirates boarded the ship, he immediately noticed amid the frightened passengers a young aristocrat, one clothed in the latest of Roman finery, who sat reading nonchalantly among his servants and slaves. Standing before the young man and demanding his name, the pirate received only the briefest look of disdain from his captive, who otherwise turned back to his reading, ignoring the infuriated bandit.

After learning his captive’s name from the young Roman’s personal physician, the pirate conferred with his second in command, asking how much ransom he thought should be asked for the party. Sizing up the somewhat effeminate Roman and his group, ten talents was voiced to the captain as a realistic sum. Not exactly pleased with his captive’s behavior, he shouts that he now wants 20 talents. This caused the young aristocrat to raise his voice in insult, explaining that 20 was a joke, after all, he was worth at least 50. The stunned pirate chose to take the man at his word. Sending messengers to relay terms for ransom, he transported the prisoners to his stronghold to await a reply. During that time, the somewhat foppish young Roman entertained his captors with tales of his plans to return upon being released and crucify most of them. They, of course, listened to the threats with much laughter.

Once the ransom was received and his party freed, the young man proceeded to Miletus, where he borrowed several warships and soldiers. Returning to the stronghold of his former captors, he not only recovered his 50 talents but apprehended around 400 of his former hosts as well. Arriving at Pergamumm he went to Iuncus the governor of Asia. When Iuncus postponed a decision on the matter, he went to prison let most of them be executed. Reserving the promised fate of crucifixion for 30 of the principal leaders. As a show of compassion for their previous hospitality, however, he granted them the favor of cutting their throats before crucifixion.

The young man’s name you ask? Gaius Julius Caesar. Whether the story is true? According to the historical writers it is, but since they wrote it a good 20 or even 100 years after his death, most of it is likely to have come from imagination. 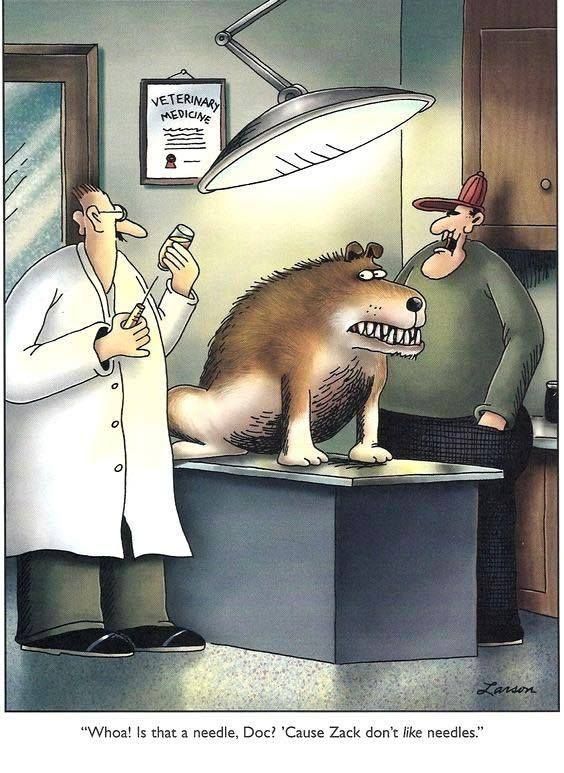