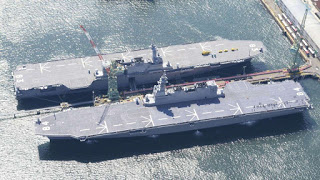 Facebook
Twitter
Pinterest
WhatsApp
China to Japan: You’re my bitch – start acting like it!
China told Japan to do as China says, not as it does. The Chinese foreign ministry said Japan’s decision to convert its aircraft carrying destroyers into aircraft carriers could effectively change the warships’ use from self-defense to military expansion, rather than a simple boost to their combat capabilities.
The ministry also warned that if Japan was bent on a military build-up, it could risk putting the recent thaw in ties between the two nations back on ice. “Japan must not forget its infamous history of invading countries and regions in the Asia-Pacific region during the WWII,” China’s Global Times cited experts as saying in a report on the 29th.

“Making an aggressive move like this may drive the country to repeat its militaristic history.”
“By having the F-35B on its carriers, Japan will be asked to play a bigger role in the US’ global military strategy to the extent that Japan might be able to deploy its troops around the world,” Song Zhongping, a Chinese military analyst, told Global Times.

China’s reaction in tone and substance repeats longstanding Chinese objections to any military changes by Japan. Chinese propagandists always remind the world of Japanese conquests in World War II.
The idea is preposterous that Japan would fail to challenge the modernization of Chinese armed forces and the commissioning of Chinese aircraft carriers in particular. Both countries need secure access to resources and to secure their territorial sea claims.
Ties between China and Japan had been restored following Japanese Prime Minister Shinzo Abe’s visit to Beijing in October. They seem destined to deteriorate.
Cat Blog Friday Entry

My reaction to the Japanese decision to build aircraft carriers in response to Chinese hegemony. 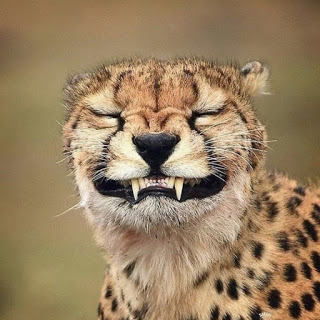 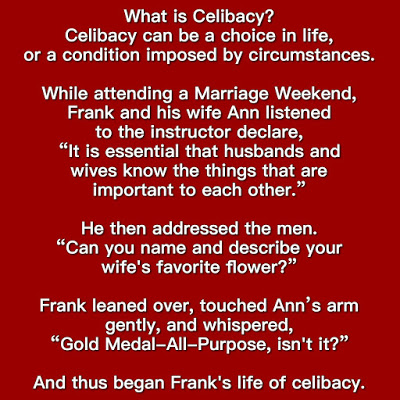