They are worth believing in because they make the world a better place!

“Sometimes the things that may or may not be true are the things that a man needs to believe in the most. That people are basically good. That honor, courage, and virtues mean everything. That power and money, money and power mean nothing; that Good always triumphs over evil; and I want you to remember this: That Love, true Love never dies. Doesn’t matter if any of this is true or not. You see a man should believe in these things because these are the things worth believing in.”

It shouldn’t be a shock to anyone. (post millennial) 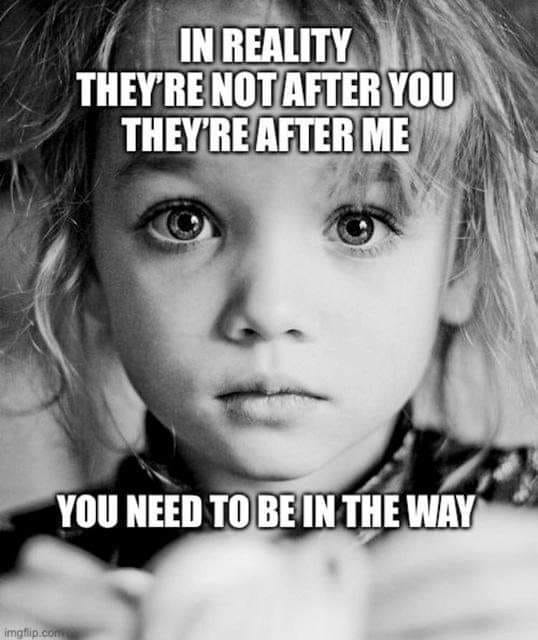 On May 30, a flyer posted on an anonymous account on Twitter for an event at Colonel Summers Park in southeast Portland advertised a “photoshoot day in the park for trans youth.” The flyer reads, “kids will be partnered with a trans or queer photographer for a 30 to a 45-minute photo shoot in the park” and that hair, makeup, nails, and clothing changes will be available. The flyer did not name the people who would be interacting with the children or state where children will change their clothes. The flyer requests parents state whether or not they plan to accompany their child. The post was widely shared among Antifa accounts in the Portland area.

The flyer was posted by the event organizer’s anonymous Twitter account, “@screamingtater.” The account’s bio states their pronouns as “they/them” and that they’re an “antifascist anarchist sex worker.” Along with the flyer for the children’s photoshoot, the account’s Twitter wall is filled with sexually explicit content and posts expressing far-left violent extremist views. By June 26, the account stated that “seven kids signed up,” with the youngest being eight years old.

You can read the whole article. In a civilized society, the tranny pornographer should be stood up against a wall and shot. But we are a long way from being civilized. 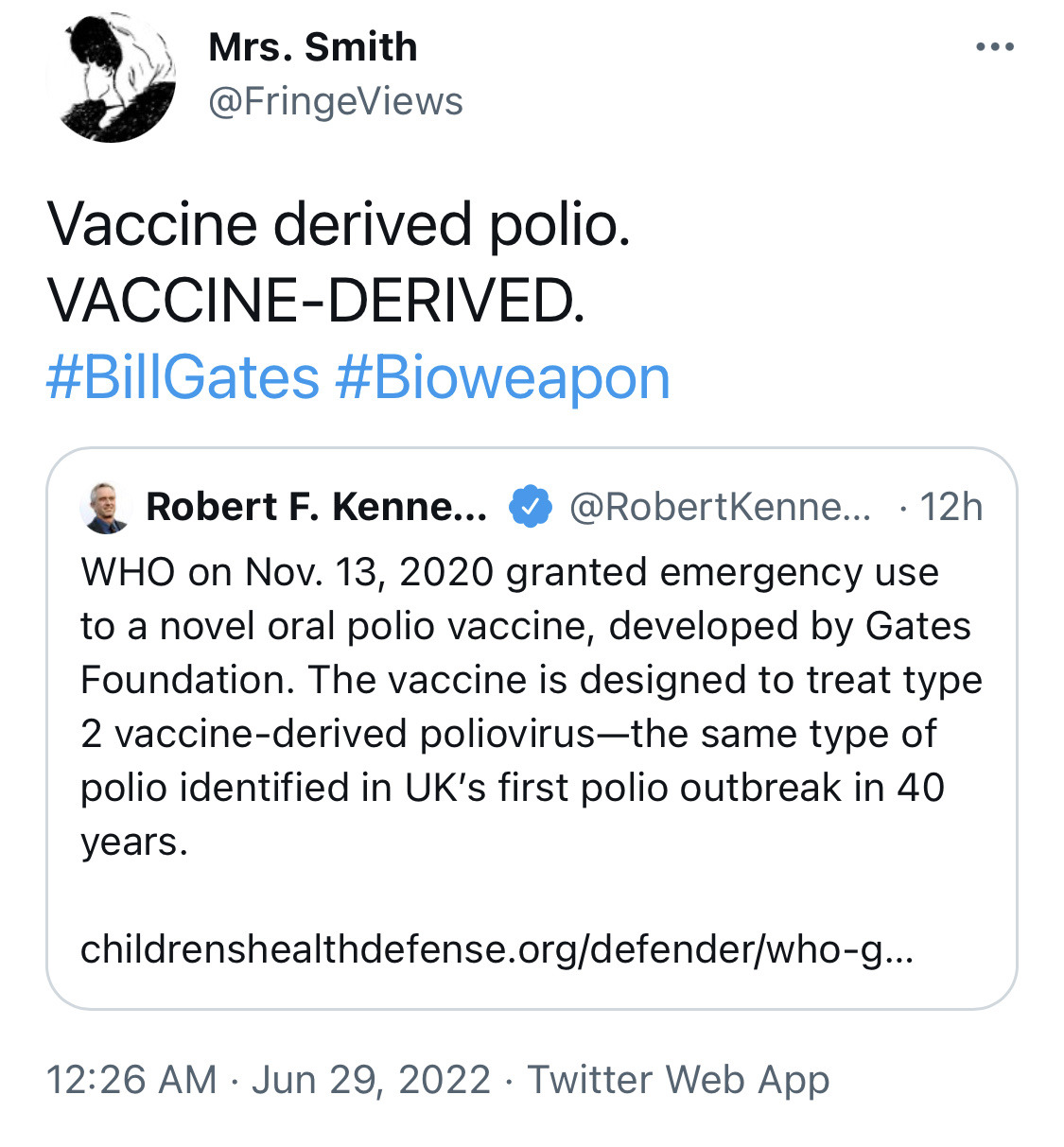 Another embarrassment. Yesterday Joe and Jill Brandon attended a dinner for Heads of State invited to the official NATO summit program at the Royal Palace in Madrid, Spain. It looks like Joe Brandon was missing his notecards because he looked totally lost at dinner. (Gateway Pundit) Then a handler gave him one. (above) Brandon clutches his notecard. 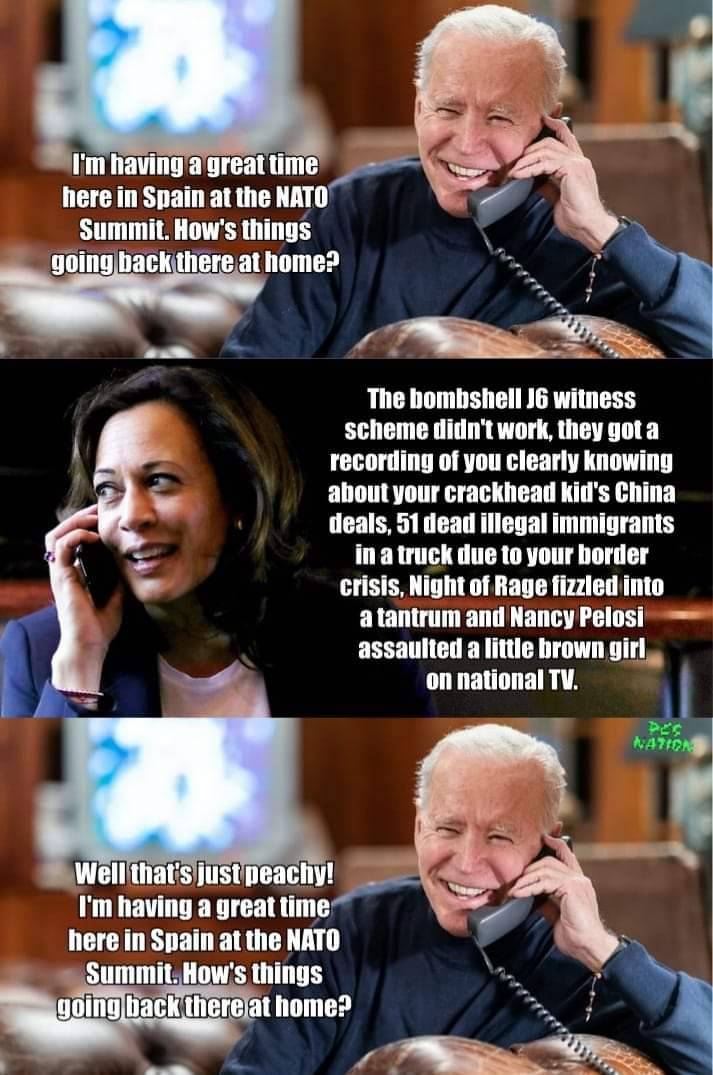 Then Brandon asks, “Who am I talking to again?”

The Arizona Legislature passed a new law expanding the Empowerment Scholarship Account program, giving every family in the state the freedom to choose their child’s school. State Rep. Ben Toma introduced this bill, which will provide eligibility for an Arizona Empowerment Scholarship Account to every student in the state, no matter which school they attend.…

Ok, this photo is here because I like it. 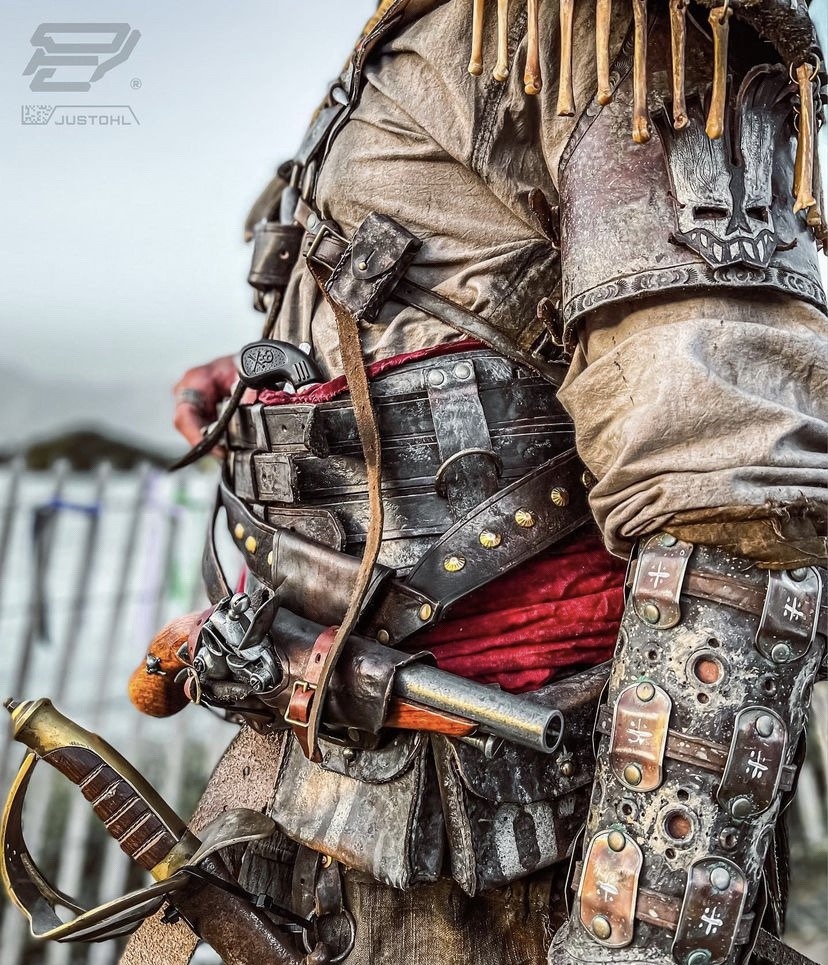 Can you Identify the Tank? 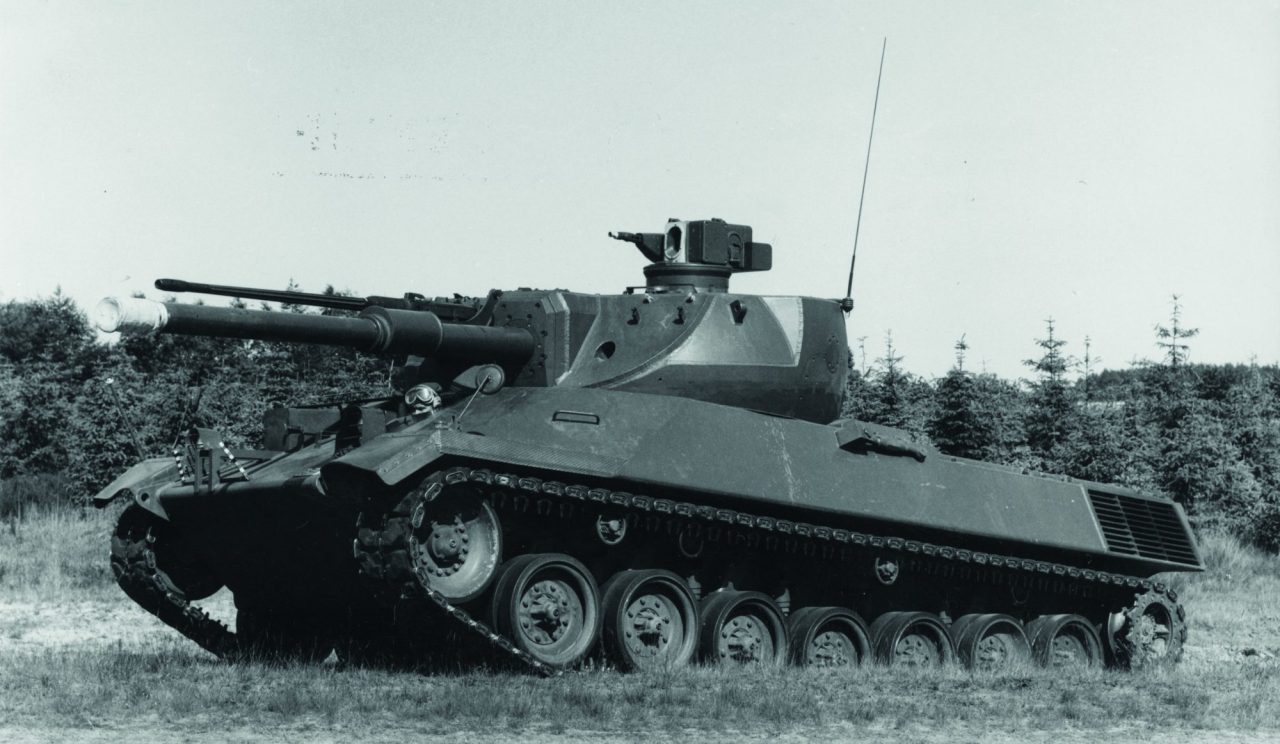 The only prototype was built in the mid-60s and successfully passed testing, but was never put into service, due to the high cost and difficulty of production. 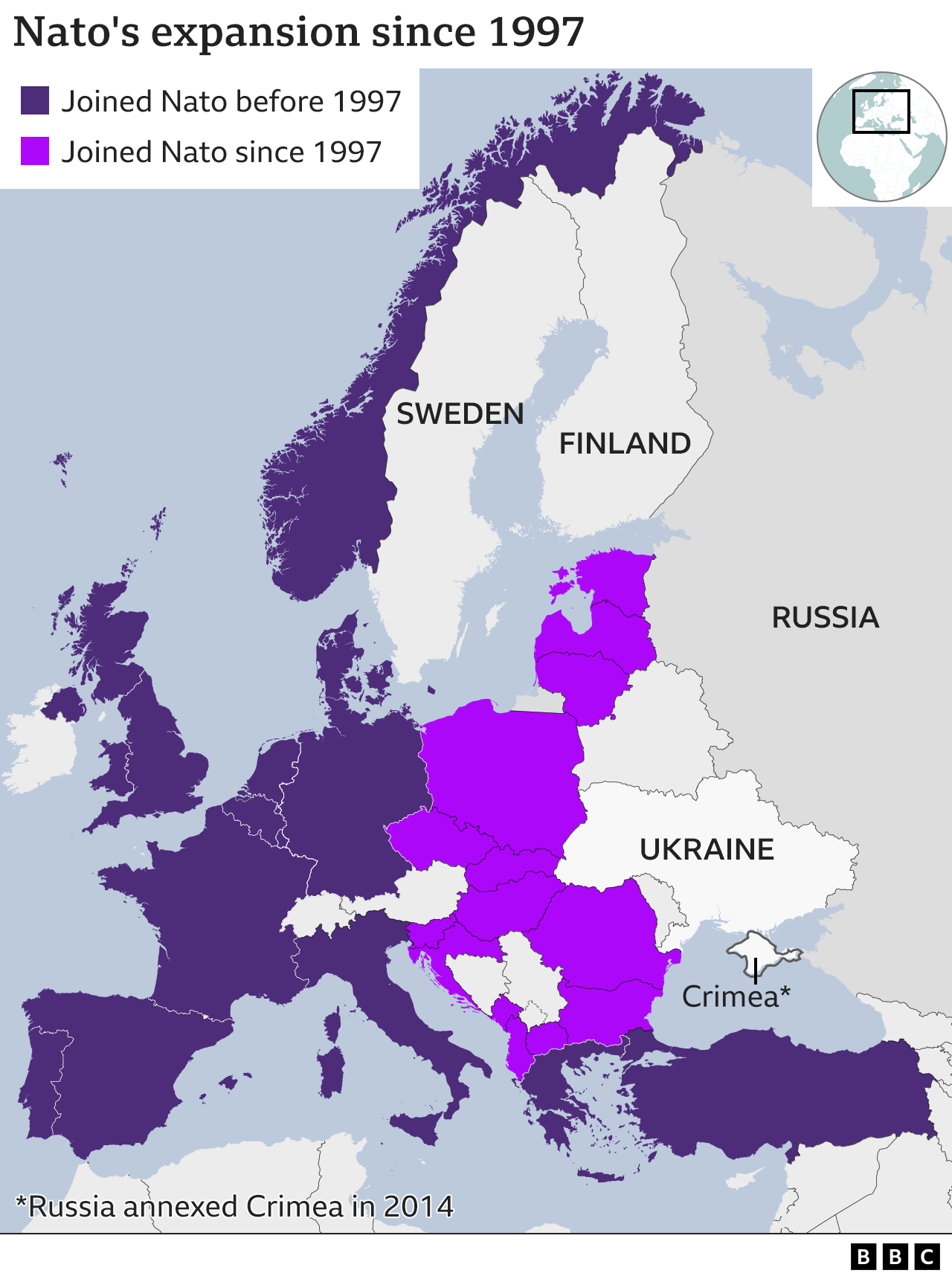 Nato member Turkey has agreed to support Sweden and Finland’s membership in the alliance.

It had initially opposed the Nordic countries’ bids to join but Turkey President Recep Tayyip Erdogan’s office said it “got what it wanted” from Sweden and Finland.