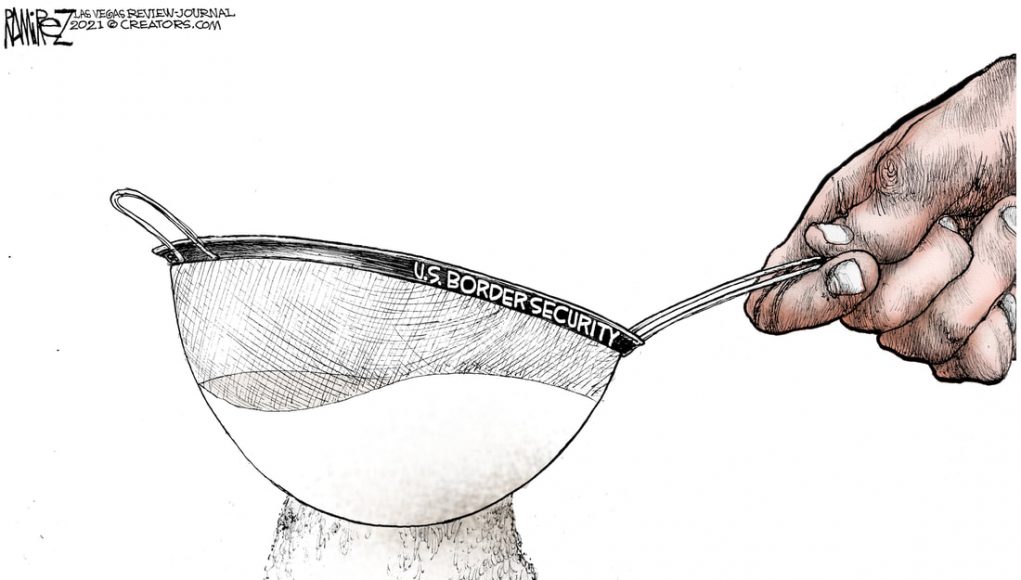 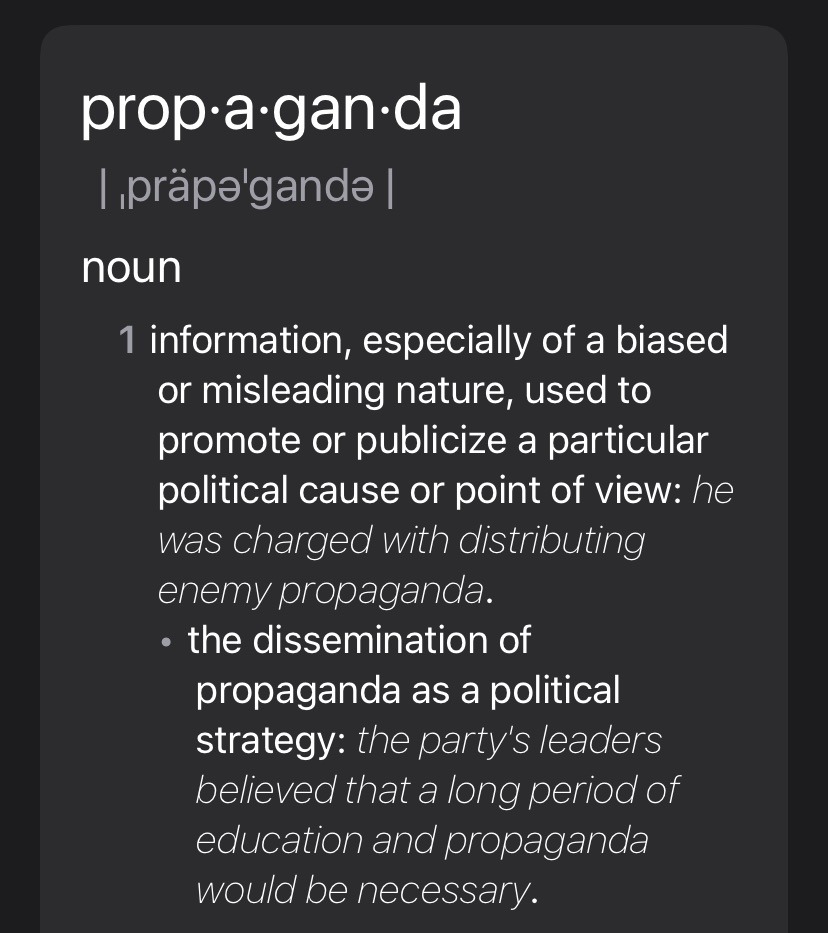 Does Anybody Trust Them? 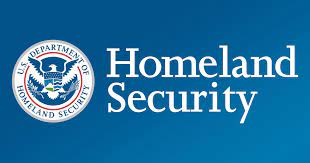 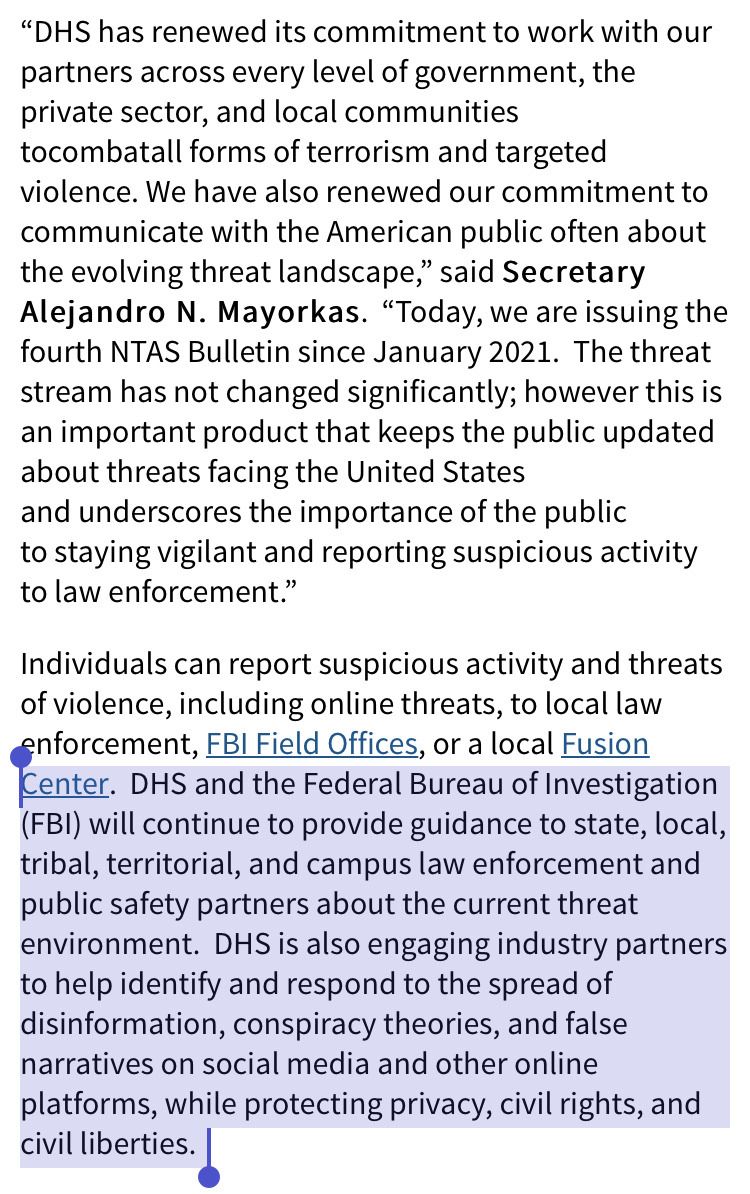 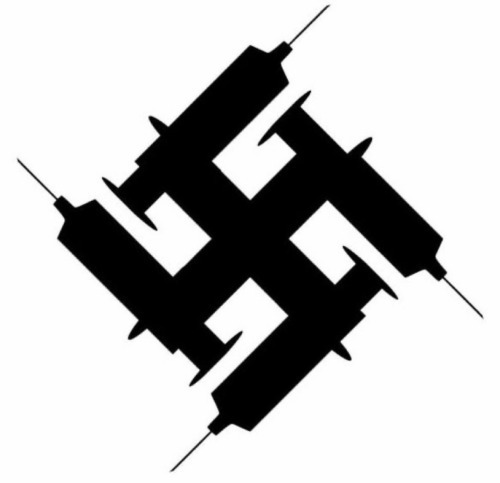 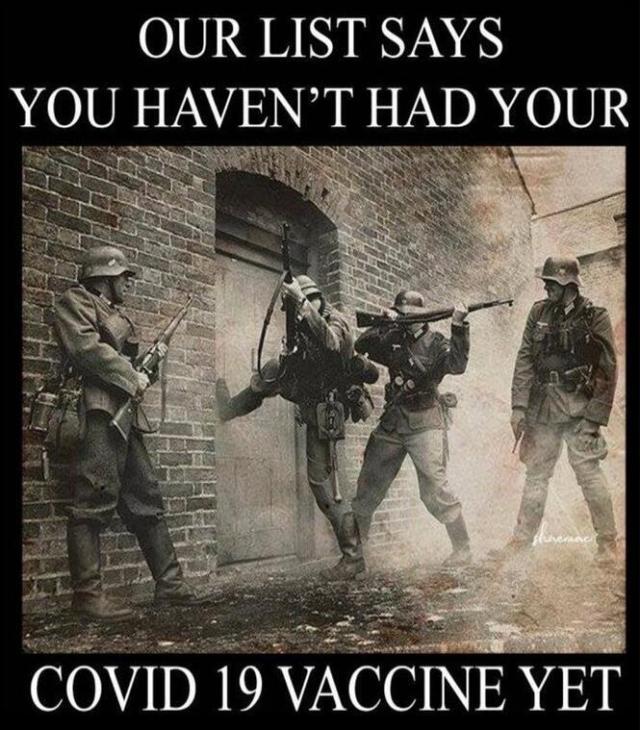 Name these two armored vehicles. One an AFV, the other a Tank. 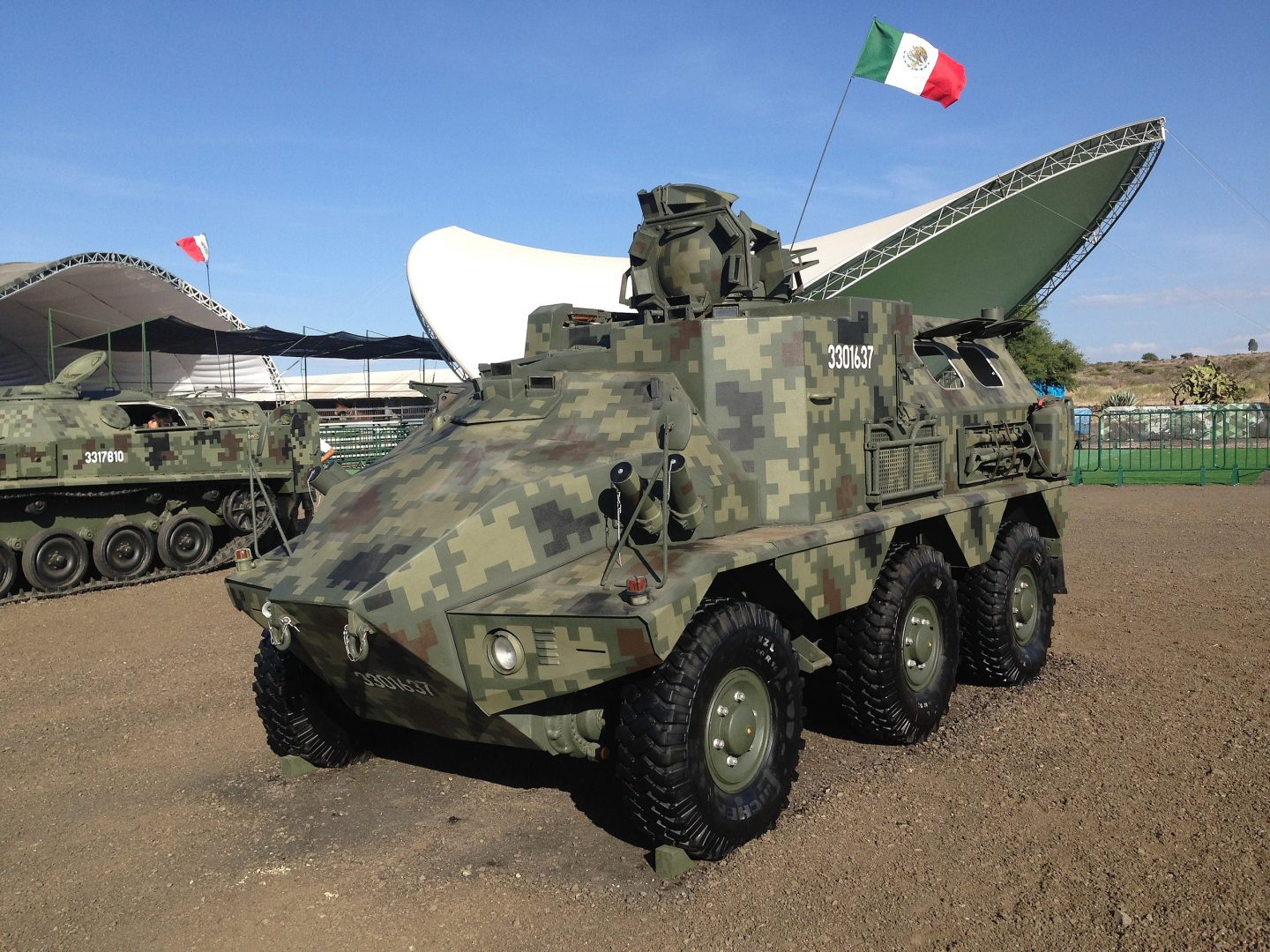 The clues are just screaming out at you. 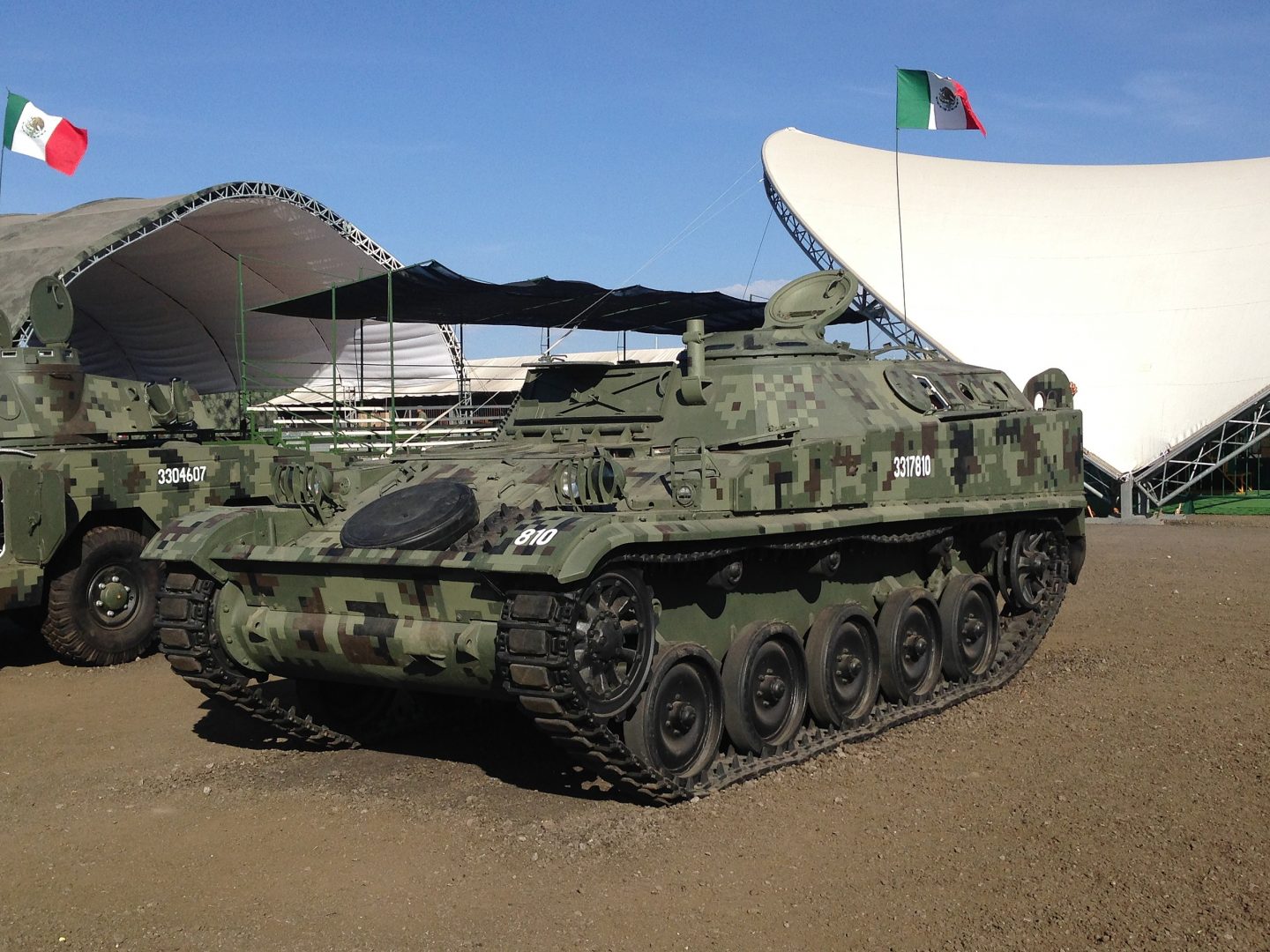 Victuals in Nelson’s Navy – All About Cheese

The Royal Navy produced much of the food it needed on its own farms, which were under the Navy Victuals Board. This included cheese, which was high on the ration lists and often given out to the men on board. However, one could not expect high-quality cheese here. Three types of cheese were therefore produced.

Suffolk cheese Made from skimmed cow’s milk, this fillet cheese, also called Suffolk Bang, was not even touched by Samuel Pepys’ servants. In the 18th century, it was so frowned upon that there was even a saying that not even hunger could get it down, it was considered bland and too hard. It was therefore not surprising that this cheese was used at sea as fish food rather than for consumption.

Sailors would chum with the cheese and catch the fish that came with net or hook and line.

Cheshire cheese In 1758,  as a response to numerous complaints about the generally poor quality of Suffolk cheese, the navy decided to switch to the Cheshire and Gloucester varieties, although these did not keep as long as hard Navy Cheese and were more expensive. The whole milk version of Cheshire cheese was quite dry, crumbly, and slightly salty, but richer in fat and more nutritious.

Gloucester cheese Most of the Gloucester cheeses issued to the navy were probably plain Gloucester cheeses, similar to Suffolk cheese but generally considered softer and tastier. However, this cheese was more likely to find its way into the officers’ wardroom than the ordinary sailors.  Rank has its privileges,  never more so than in the Navy. 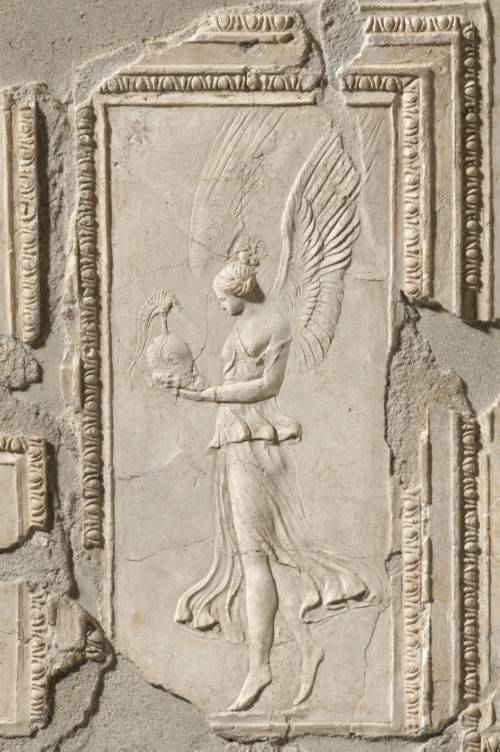 It’s not your daddy’s Adam 12 or Dragnet anymore.

“Due to an increase in violent street robberies, Robbery-Homicide Division has become aware of an ongoing crime trend of follow-home robberies. Suspects have been locating victims in Los Angeles, following them, and then committing the robberies as the victim arrives home or at their business. … These crimes have occurred throughout the City of Los Angles as well as neighboring cities. Different suspects have been identified and arrested for these types of crimes.”

Point five on the release says, “If you are being robbed, do not resist the robbery suspects; cooperate and comply with their demands. Be a good witness.” 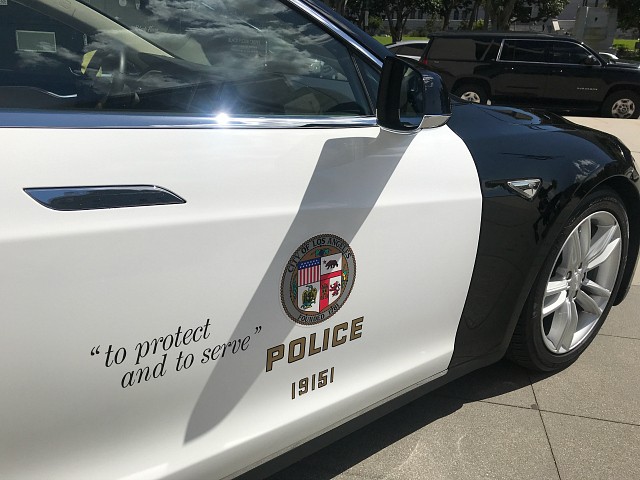 Apparently, gun control is working as intended. Criminals have guns (the courts won’t prosecute them) and citizens do not.