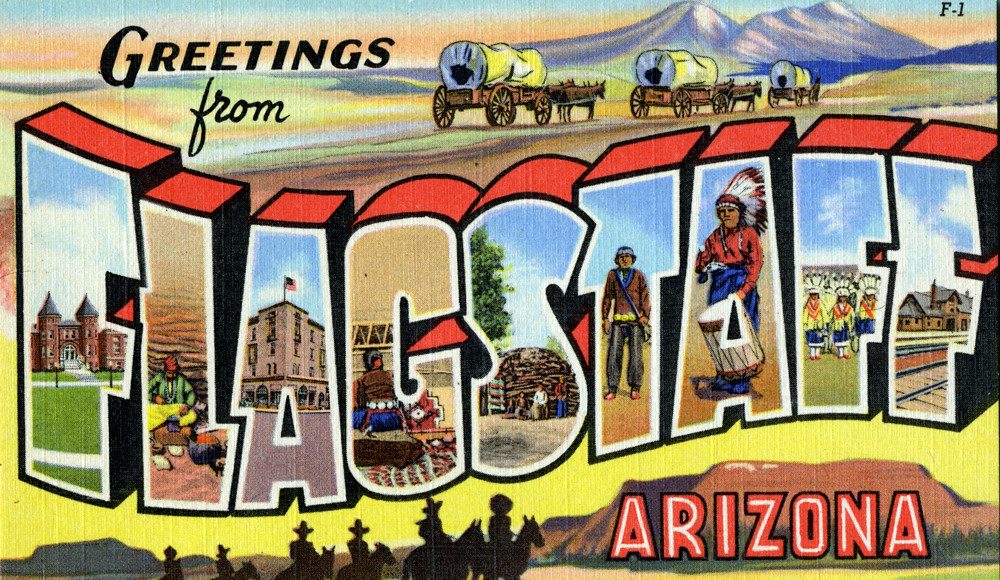 Are Drive-in Theaters making a Come-Back? 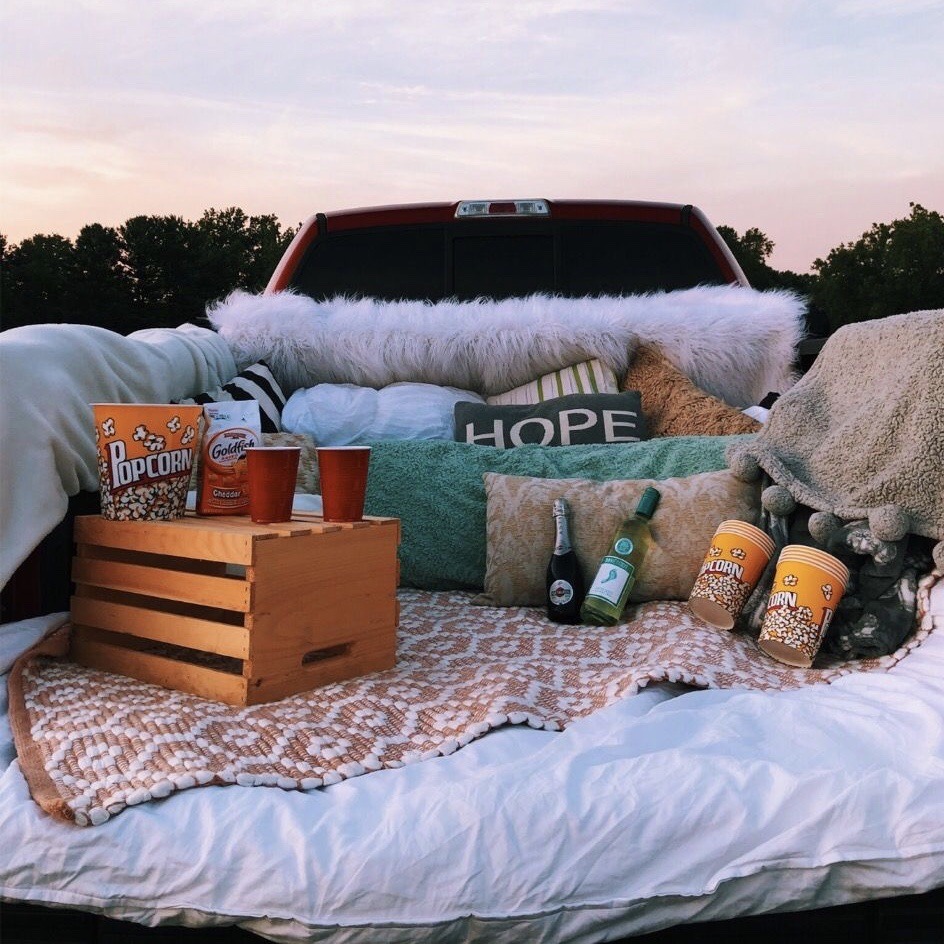 In some locations, they are the only way that you can go to see a movie while employing politically correct social distancing (within your own ride). And with summer weather, why not lay quilts out in the back of your pick-up, pop the cork on the Dom Perignon and cuddle while watching the film, with stars overhead? Of course the baby-boom started by the plague will continue.

It’s Time to Open Your Business 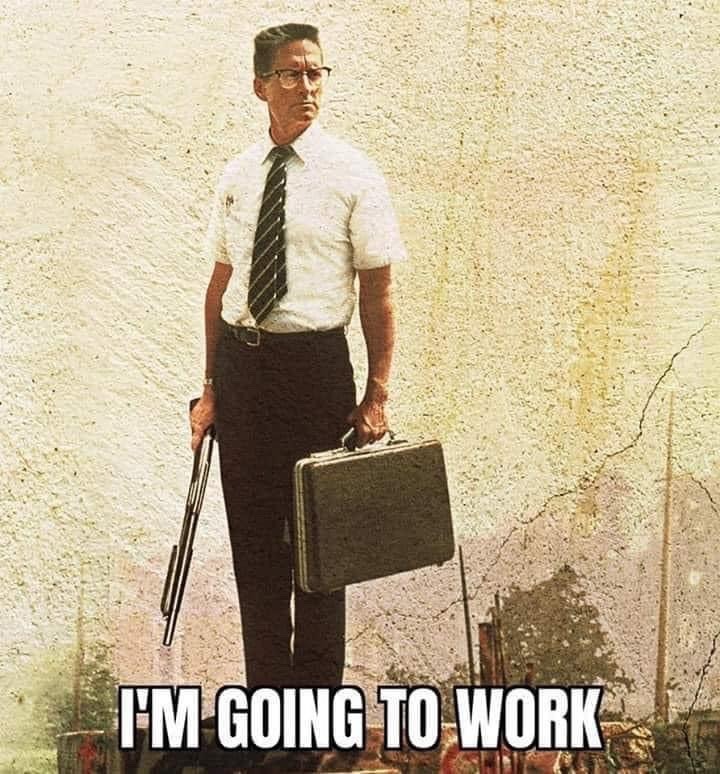 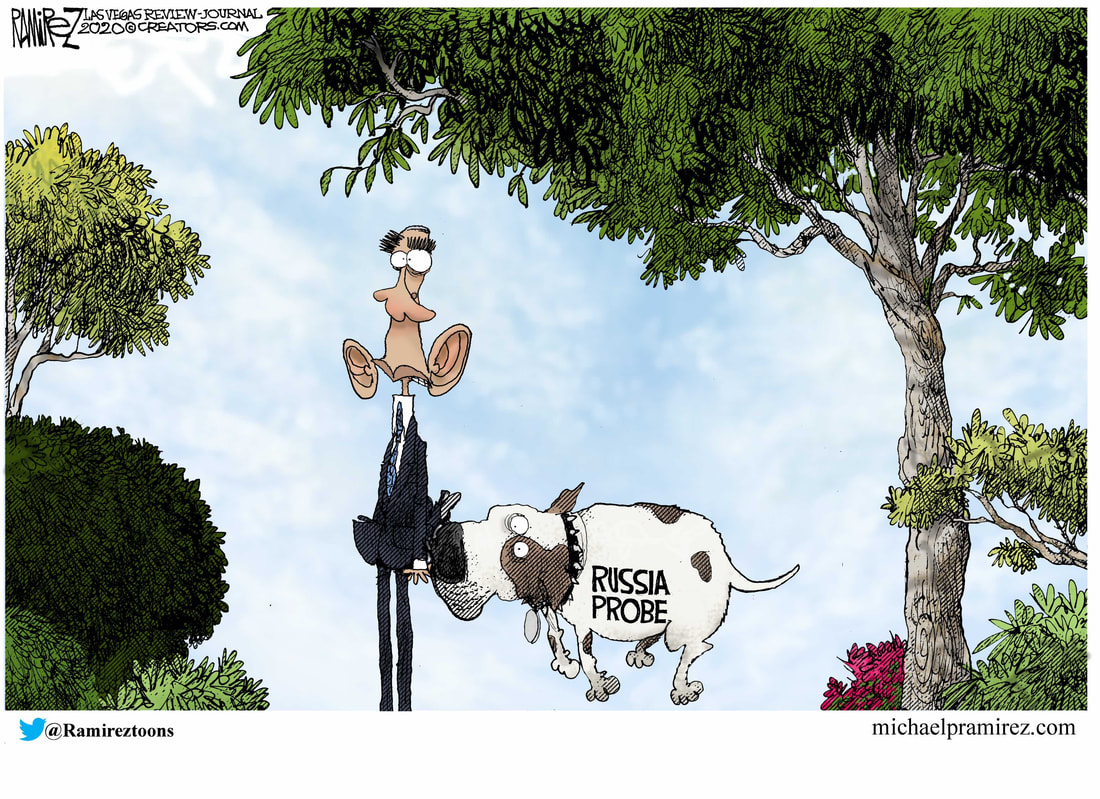 Even though the world is preoccupied with the Chinese Plague, the disclosures of what we all knew to be the case are telling. The fish rots from the head down, and the architect of Fast and Furious, Crossfire Hurricane and rampant corruption during the eight miserable years of Obamanation was Barry, himself. Hillary may have approved the transfer of uranium to the Russians (after they donated $2 million to the Clinton Trust) and the IRS may have been weaponized against patriots, but the insulation is wearing thin for the former Chief Executive.

And what about Barry’s Vice President, Creepy Joe Biden?

The Chinese Plague is a touchy issue with China and they’re hoping that the Chinese Communist Party’s disinformation campaign can shift the blame (anywhere else will do). China views Australia in 2020 as a satrap of their own making. Australia doesn’t want to be viewed as a tributary state of China’s and it remains to be seen whether or not they can weather the economic storm that China will bring.

New Zealand, not really a US Ally

New Zealand is trying to remain outside of the political shadow of Beijing by keeping up their recognition of Taiwan as being independent from Communist China, but is that enough? New Zealand was an ally of the USA once, some time ago. But that has slipped over the past two decades as New Zealand has beat a course to the left. China, naturally, saw this as their opportunity to financially co-opt New Zealand and bring the island nation into its sphere. It remains to be seen whether the New Zealand flag (upside down) will fly under the Communist Chinese flag in front of government buildings.