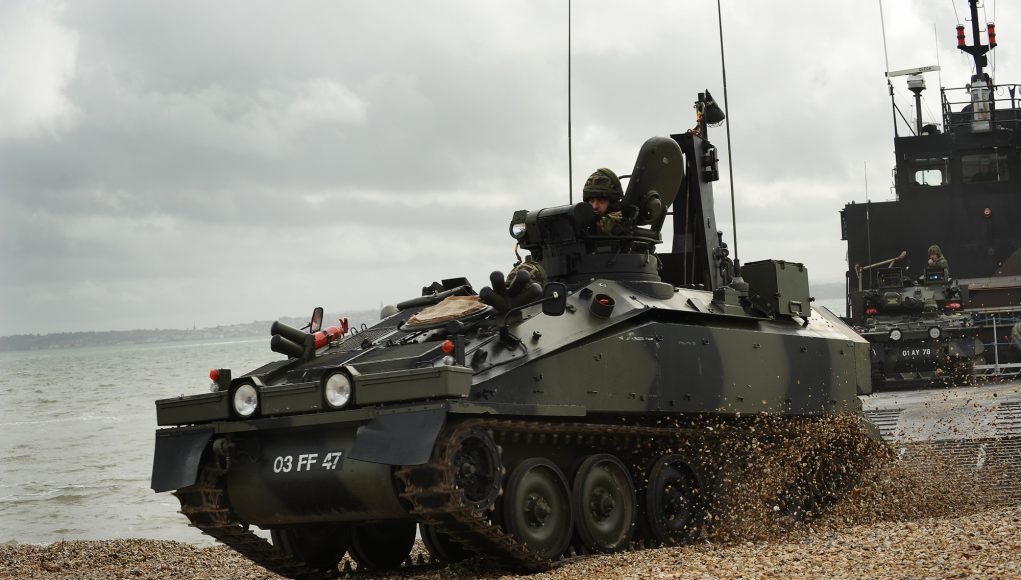 Following the Money in Ukraine

(Gateway Pundit) “We all know Russia invading Ukraine is horrible.  Innocent Ukrainians are dying.  However, the US should pause before giving any money to Ukraine.  How much of it will never make it there?”  – more here on the wayback machine.

“War is when the government tells you who your enemy is. Revolution is when you decide for yourself.”

In 2020 at the second United States presidential debate, Joe Brandon lied to the American people and said the Hunter Biden laptop story was a “Russian plant.” Joe Brandon: Look, there are 50 former national intelligence folks who said what he’s accusing me of is a Russian plant.

These are the 50 former “Intelligence” Officials who colluded to interfere in the 2020 Election by signing a letter saying that Hunter’s laptop was a Russian Plot:

Nine further “intelligence” officials colluded with those listed above but decided to remain anonymous.

(link) Last year, the 400-meter-long Ever Given, an Evergreen-chartered ship that is longer than the Eiffel Tower and weighed 220,000 tons, was stuck in the Suez Canal for six days. The vessel and its 17,600 containers blocked the canal in both directions, resulting in a backlog of more than 400 ships delayed by the incident.

The Hong Kong-flagged Ever Forward was stranded after departing the Port of Baltimore Seagirt Terminal on Sunday night, according to mapping data compiled by Bloomberg. The 334-meter (1,096-foot) vessel was en route to Norfolk, Virginia when it got stuck in the Chesapeake Bay.

It all begs the question of who is skippering Evergreen’s ships, and whether they’re simply hiring the lowest bidder. 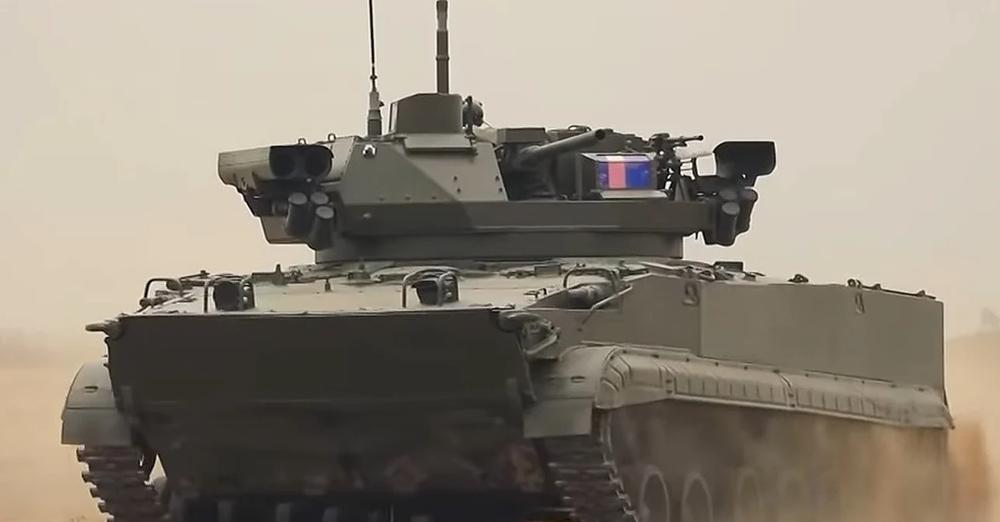 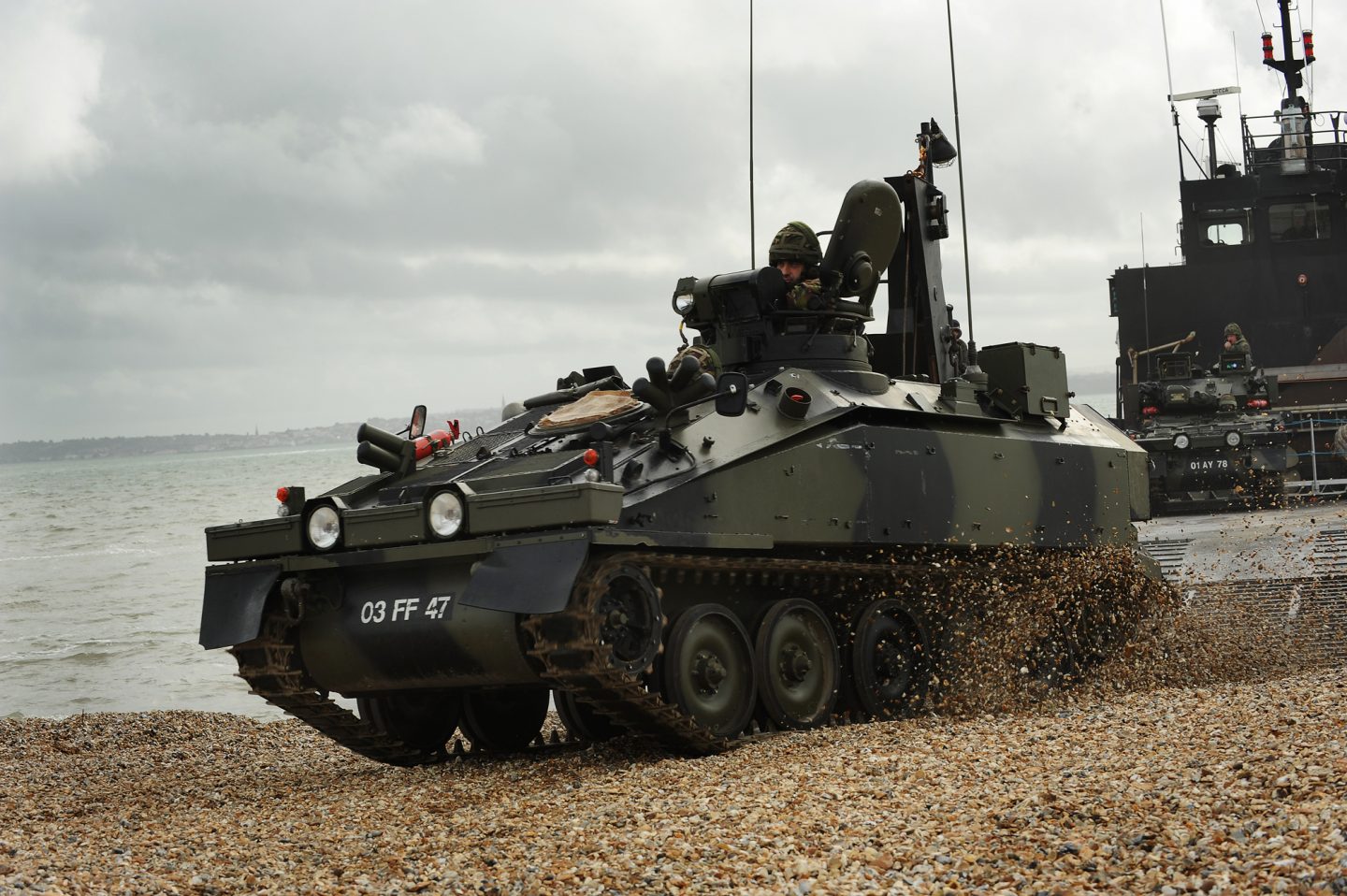 Forty-five miles from the White Wolf Mine

(as the Eagle Flies) 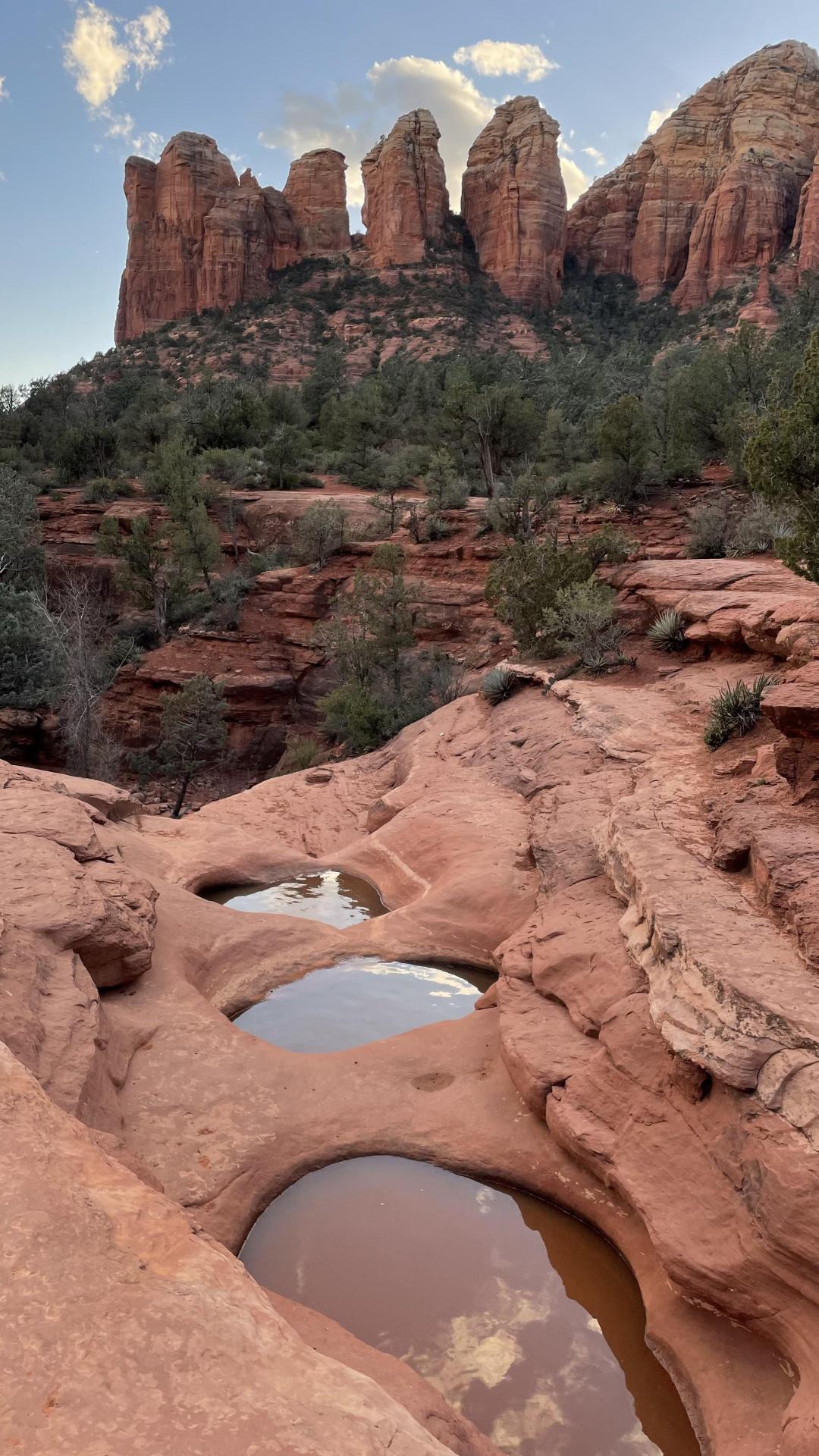 Be it ever so humble, it’s always nice to return to Arizona. 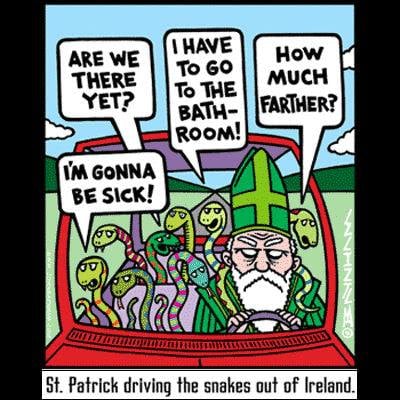 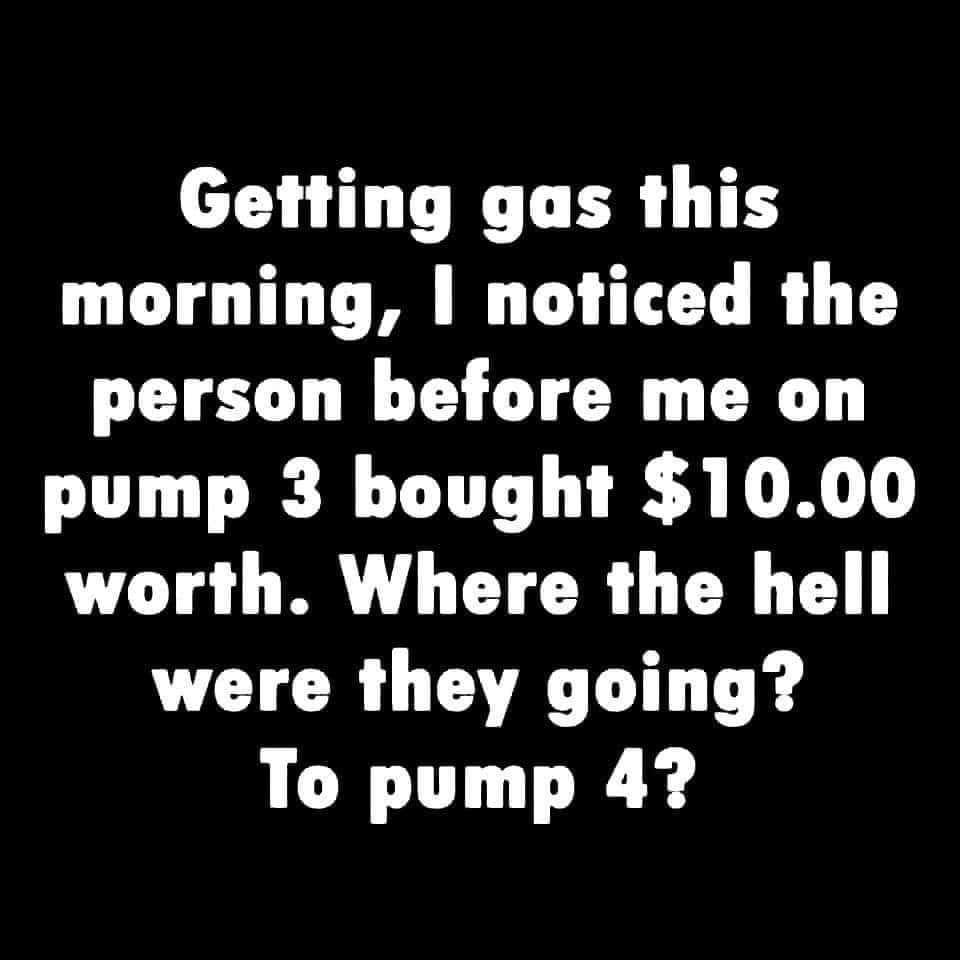