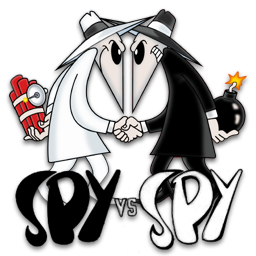 Facebook
Twitter
Pinterest
WhatsApp
There is an old maxim that maintains that two people are able to keep a secret if one of them is dead. I don’t know the source, but can identify with the sentiment.