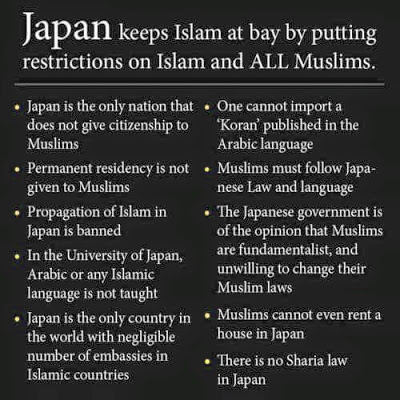 Facebook
Twitter
Pinterest
WhatsApp
First, I have more attack information for you Trump haters. It appears that The Donald adopted the Japanese plan for dealing with Muslims without giving them due credit: 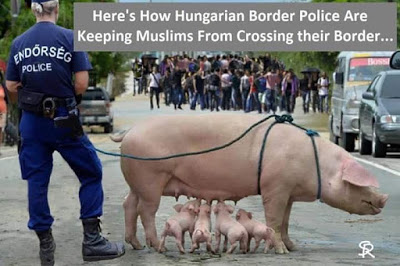 Even though this has not surfaced as a strategy during a Trump Administration, nobody is ruling it out. We know that it works in Hungary.
I have a thought that we could round up all of the razorback hawgs in Texas, Georgia, Mississippi, Alabama and Arkansas, ship them to Syria and simply release them, simply as a gesture of good will from their neighbors — hands across the water, as it were. They’re always begging for food. We could send them 100,000 feral tuskers on the hoof.
They might develop a taste for bacon (which is said to civilize savages), peace would break out and who knows where it would go from there? 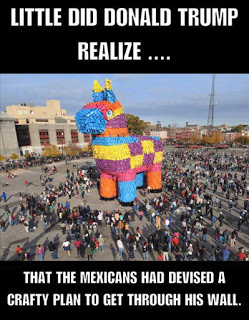 Jorge Ramos and the people at Univision have plagiarized a plan to breach the wall between the US and Mexico that they will be paying for. Will it work this time? It did once.
Sadly, the gene pool that made the Aztecs, Mayans, Toltec and Inca civilizations great was eliminated by Europeans. Thus, the current plan was hatched.
The Bitch of Benghazi, who is running for President of the United States, has a very very very short memory. 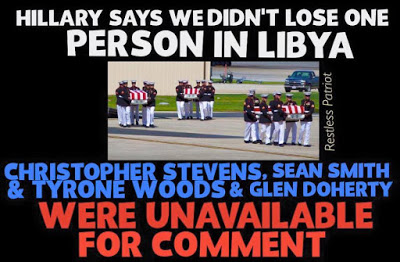