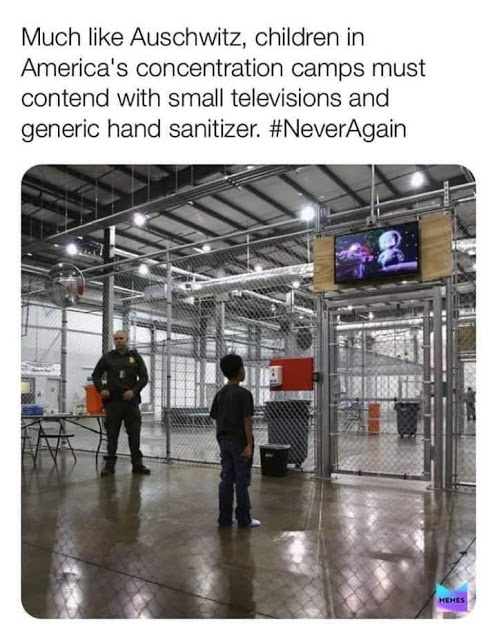 Facebook
Twitter
Pinterest
WhatsApp
A Hog’s Complaint
(Link) Young liberal activist, David Hogg, complains that assassins are hunting him and that he survived seven attempts on his life. You can read the article, but I want to know who the incompetent would be killers are. They need to be sentenced to service in the Marine Corps where they can improve their skill sets at Edson Range (& building 31498) at Camp Pendleton.  (range named for Major General Merrit A. (Red Mike) Edson, USMC)
Of course, the reality is that Hogg and other progs complain that conservatives are hunting them. If that was actually the case, there would be far fewer progs, and the Democrat caucus would be thinner.  The problem with most progs is that they project themselves onto others. This is particularly true when it comes to private ownership of firearms. .02% of all firearms are used to commit crimes. It’s statistically insignificant. Yet the rant continues to disarm honest, lawful Americans. Hogg tries to position himself as the point of that spear and as a martyr – because it pays the bills. And if you want to keep that money coming, you have to make an outrageous claim to stay ‘relevant’. Or you have to propose some sort of goofy BS like the Green New Deal.

People have to scale the wall to get in but then…

In Sri Lanka
Gnanarathana Vero, the chief prelate of one of the largest Buddhist chapters in Sri Lanka, called for the stoning of Muslim doctors and for boycotts of all Muslim-owned restaurants, stores and enterprises. Gnanarathana’s Chapter includes 565 temples around the island. Sri Lanka hosts 6,000 Buddhist monasteries.
It seems as if the famed Buddhist tolerance for people has reached its saturation point when it comes to Mohammedans.
Sri Lanka extended emergency rule for a third month. On 22 June, the government extended the law  that grants emergency powers to security forces for a third month . It was first enacted on 21 April in response to the multiple bombings of three hotels and three churches by Sri Lankan jihadists on Easter Sunday.
I’m sure that if the Sri Lankan jihadists are deported, that NY Mayor (and presidential hopeful) Bill DiBlasio will call for them to be relocated in his city.
Sponging off Society 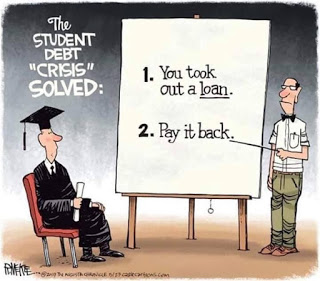 Politicians are proud to offer to pay for votes using other people’s money.

If it passes, I’ll join the filthy hoard by signing up for a couple classes in a JC and never showing up, and using my government loan to pay my mortgage and for a new car that I’d like to buy. Socialism baby – ride that train until there is no ‘other people’s money’ – then Venezuela where currency is used as toilet paper because toilet paper is too expensive.

The only question is how many Americans are too stupid to understand that. Or is their greed so powerful that it overrides all else?

Time will tell. My generation of Deplorables is dying off and when we’re gone it will be up to the next bunch – Millennials, Gen X and so forth. God help us.

It’s a Movie about Toys

(link) Critic Slams ‘Toy Story 4’ For Sexism, Disableism, And Having ‘No Black Leads’. There are African American actor’s voices, but the toys that they portray are not black (ghetto) enough. Make of that what you will. Mr. Potato Head’s parts fall off – which is an insult to disabled people…