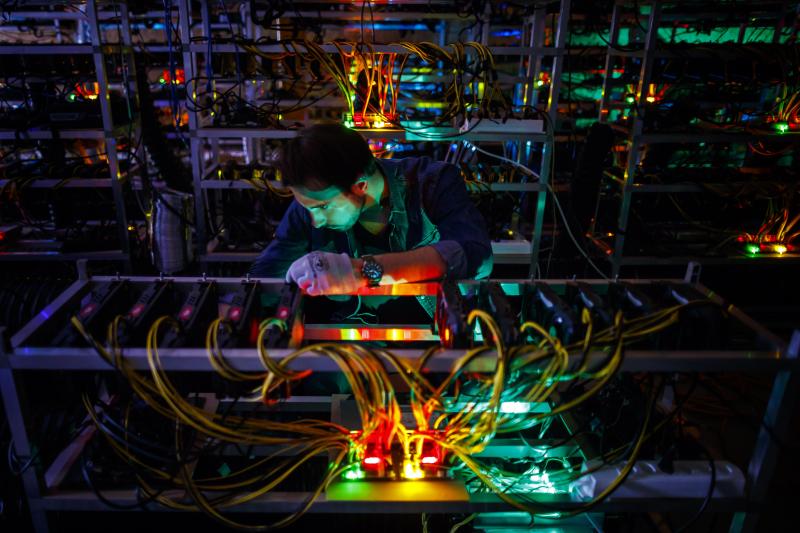 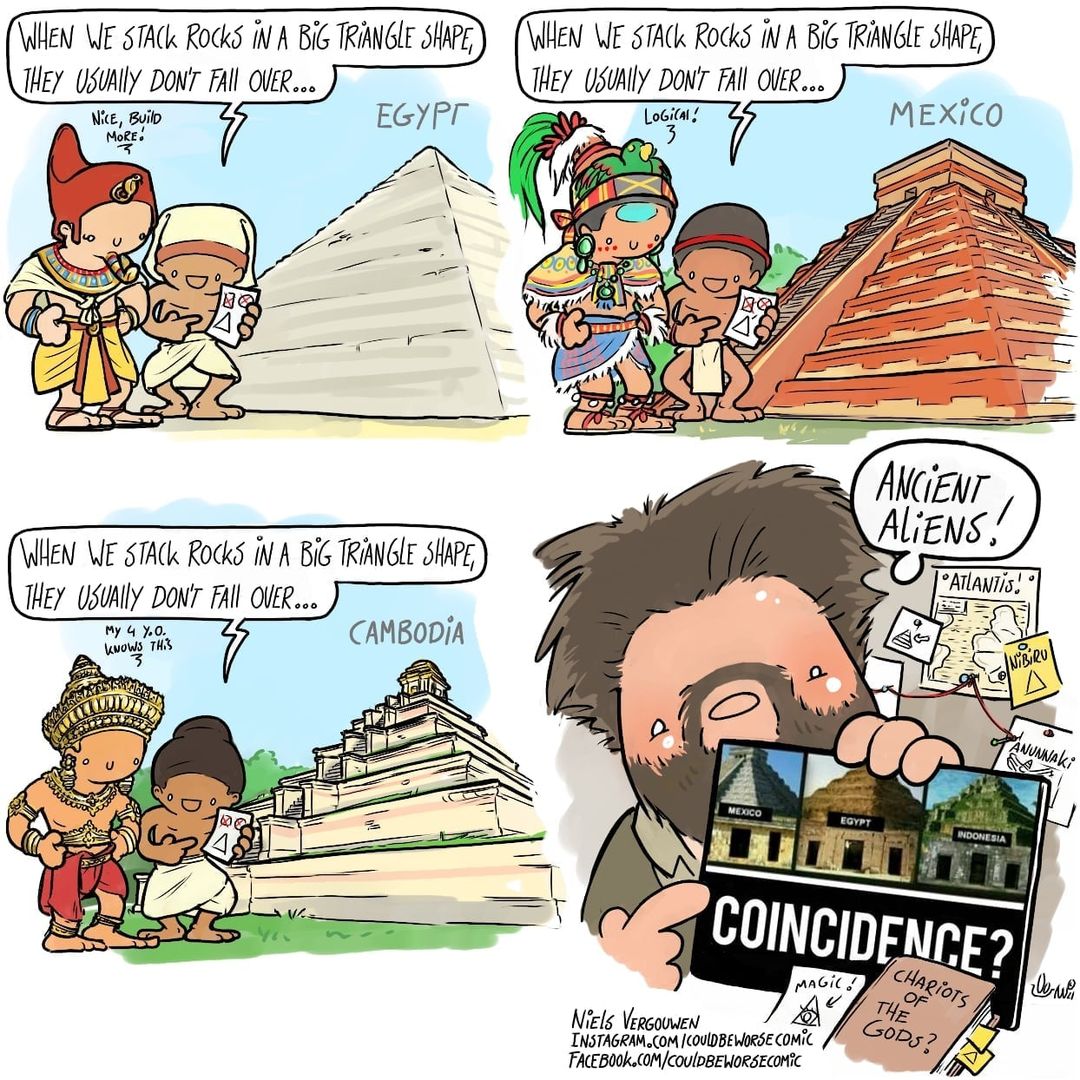 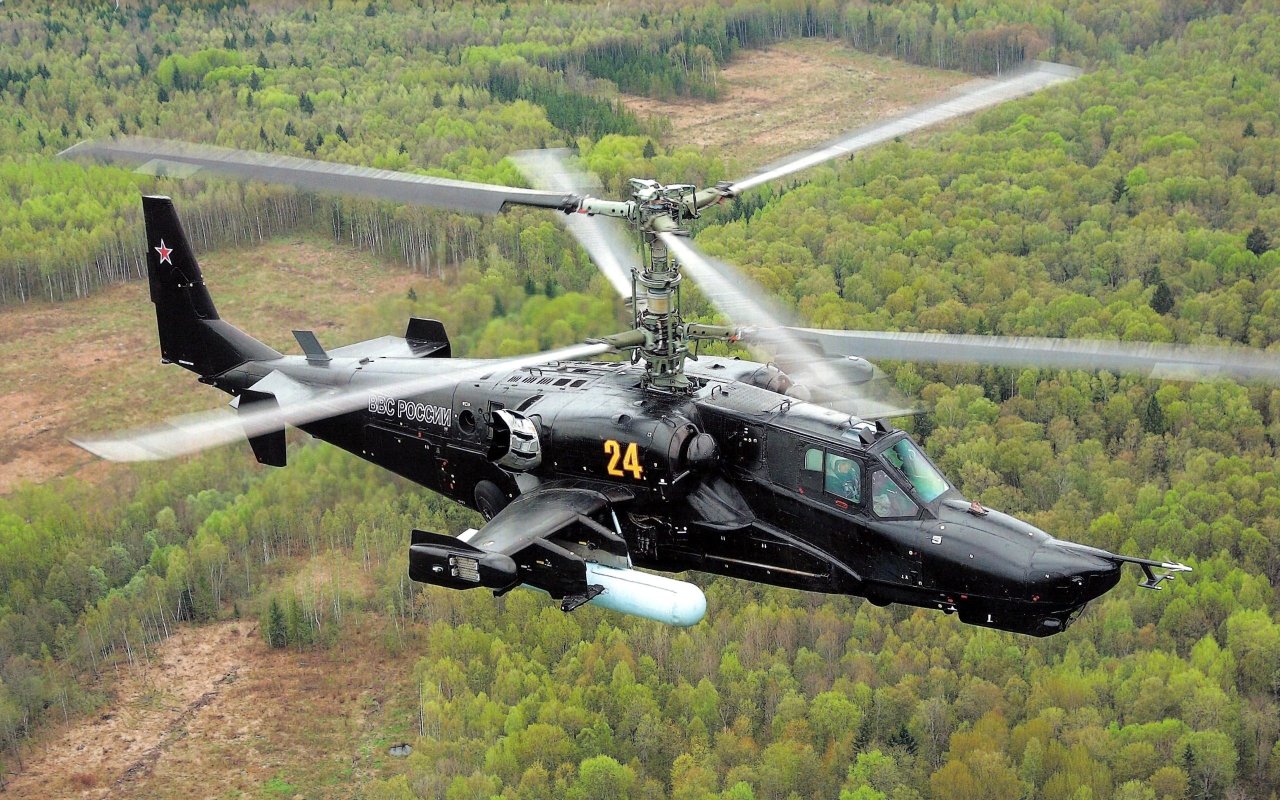 The Russians put a lot of faith in this helicopter, but when I look, I see a lot of moving parts that wear, require lubrication, and could be exposed to battle damage. Maybe they hope that nobody shoots back?

Due to retractable gear and airframe-hidden gun, the Ka-50 has 315 km/s maximum speed vs AH-64’s 290 km/h. Ka-50 has very low blade loading * and great yaw control and is theoretically more agile than any other combat helicopter in service. However, it is arguably the most unforgiving aircraft ever produced, and * if you push the aircraft to its combat limits the coaxial blades tend. to crash into each other,  and that’s not good in a combat helicopter where the ship should nearly fly itself. It does have an ejection seat system – may need it.

The KA-50’s tracking system can’t operate at night, leaving the pilot with what he can see in his night vision goggles. Two prototypes with FLIR-based targeting systems were tested, but none has entered service.

It was replaced by the KA-52, which saw service in Syria against undefended targets.

Digital currencies are so transformative in part because their software design reflects a particular policy view—that government should have less control over money. Early adopters routinely imbued their use of digital currencies with political and philosophical meaning. Even if many people buying Bitcoin today are just looking to make a profit, the values embedded in the code still come with every purchase. Reduced government control of money has potential benefits, such as lowering the cost of payments and avoiding taxation. But it can also undermine the ability of authorities to respond to economic crises or fight cybercrime and financial crime, among other basic services that citizens across the political spectrum expect.

The enormous potential for upside as well as downside has driven the policy debate around digital currencies to extremes. On one side, opponents of digital currencies see them mainly as tools for illicit finance and have called on the government to curb their spread, in some cases going as far as advocating a ban on private-sector coins. On the other side are evangelists who see digital currencies as revolutionary and have pushed for the private market to determine their fate.

On the public policy side, there is less and less trust by the public that our representatives “represent” us faithfully – with good cause. Will the regulations envisioned by the Biden Regime break the coins to preserve the government’s ability to control us?

There is a lot of discussion around the United States launching a (fully trackable) digital dollar while possibly at the same time blessing a private-sector solution that ensures the dollar’s preeminent role in international payments. Would this two-track chart a shrewd path between the extremes of banning unapproved digital currencies and allowing the market to operate while heavily monitored?

Lagos and Beijing recently cracked down on the mining of Bitcoin. Nigeria, China and other countries are forging ahead with sovereign digital currencies with an eye toward control.

Digital currencies come in public- and private-sector variants. Sovereign digital currencies, such as China’s digital RMB, are government-issued and give holders a direct claim on the central bank. Like transactions with normal currencies, transactions with sovereign digital currencies are validated by a central bank. In other words, these currencies are just digital extensions of regular currencies—except they can make central banks look more like retail banks with overarching control over what you may be able to spend your money on — or if you have any money at all (let’s say that you show up at a school board meeting, discontent with the curriculum – are branded “a terrorist” – and are stripped of your wealth by DOJ fiat).

Private-sector digital currencies, by contrast, generally rely on decentralized blockchain technology to settle accounts between users. These currencies include cryptocurrencies such as Bitcoin and Ether, which fluctuate in value relative to the U.S. dollar, and a subset of cryptocurrencies called “stablecoins,” such as USD Coin, commonly known as USDC, and Facebook’s Diem, which are pegged to a fiat currency and designed not to fluctuate in value. The blockchain technology that undergirds these currencies comes in a number of variations, but it generally allows a community of users to validate transactions on a ledger instead of relying on a central authority such as the U.S. Federal Reserve. For instance, a certain number of coin holders might have to validate a transaction before coins can move from one user to another, or coin holders might have to confirm a cryptographic key. Regardless of the exact process, network users perform the formerly centralized job of a central bank.

One consequence of moving transactions outside the banking system is those transaction fees may be lower. Since 2018, sending Bitcoin from one digital wallet to another has cost an average of about $4. For transactions of a similar speed, the largest American banks charge consumers far more: roughly $28 for a domestic wire transfer (slower options, such as using the Federal Reserve banks’ Automated Clearing House, cost less) and about $40 for an international transfer. But decentralized systems are not inherently cheaper than centralized ones. A centralized ledger can be run as efficiently as a decentralized one. One reason that sending Bitcoin is cheaper than sending dollars is that Bitcoin avoids much of the infrastructure—and associated fees—of the legacy centralized banking system.

In addition to offering lower fees, cryptocurrencies are giving rise to a new generation of decentralized business models. For instance, blockchain-enabled file-storage businesses allow anyone who joins a network to rent spare hard-drive capacity directly to others on the network, instead of relying on Dropbox or Amazon Web Services in the middle. Other businesses allow the sharing and monetization of social media content without Facebook or Instagram as an intermediary. And in what is known as “decentralized finance,” the blockchain can facilitate lending without a bank. Lots of business models might be reimagined with a community of users managing a network rather than a central company. How successful emerging technologies will be at replacing legacy systems is always difficult to predict, but the market will do a much better job of determining this than the government.

One of the biggest risks to the government posed by cryptocurrencies is that they weaken the U.S. Federal Reserve’s ability to set monetary policy. Although such a scenario is unlikely, a cryptocurrency such as Bitcoin could conceivably become a common enough medium of exchange that it puts a meaningful portion of the money supply beyond the Fed’s control. In addition, although cryptocurrencies usually have predetermined formulas for coin growth or limits on the total number of coins, most allow a certain group of decision-makers, such as a majority of coin holders, to alter these protocols. As a result, coin holders, rather than central bankers, could end up deciding to increase or decrease the amount of digital currency in circulation.

The Internal Revenue Service has said that any transaction involving digital currency is a taxable “realization event”—meaning that users need to pay tax on any gain in the value of Bitcoin between when they bought it and when they used it to purchase something. Even though many coin owners ignore the regulations, they’re on the books.

The price of Bitcoin has varied widely in just the last year—from a low of less than $15,000 to a high of over $60,000 per coin. As a result, anyone pricing goods and services in Bitcoin would either have to accept this volatility risk or perpetually change their prices to maintain purchasing power in dollars.

Unlike Bitcoin and similar cryptocurrencies, stablecoins, such as the Facebook Diem, are for the most part neither volatile nor taxable at the time of use. They are stable, as their name suggests because they are tied to the value of a fiat currency—for example, always being worth $1. For this reason, there are no gains to be taxed when stablecoins are used in transactions, nor is there a price risk for merchants who denominate their goods and services in a stablecoin.

Over the last year, the total value of stablecoins has grown from about $10 billion to over $100 billion. If a stablecoin were to achieve widespread use and then change its reserve requirement from, say, $1 per coin to ten cents, the money supply could increase meaningfully. Such a decision would be made not by the Fed but by whatever group is permitted to alter the stablecoin’s protocol—a private governing association or some proportion of coin holders, for example. It would take important monetary policy decisions out of the hands of the government, which is not your friend, and put it in the hands of others,  who are also not necessarily your friends either.

Cryptocurrencies that trade on secondary markets, both over the counter and through exchanges are broadly accessible to the public, but the regulatory regime around them is unclear. One source of confusion is whether cryptocurrencies are securities, which fall under the jurisdiction of the Securities and Exchange Commission (SEC), or commodities, which are the purview of the Commodity Futures Trading Commission (CFTC). Lawyers differ on this question, and there is considerable uncertainty within the industry over which regulatory regime, if any, applies to which currency.

So long as government sets itself up in opposition to the public, trust in the regulation over cryptocurrency will be small and avenues will be found around standard reporting requirements. Likewise, trust in a USGOV coin, tracked and monitored, will be avoided.

The United States does not permit large numbers of dollars to move both anonymously and electronically.  Try taking $75K in cash on an airplane to a car auction in Duluth. As you pass through TSA checkpoints, you run the risk of being flagged and having the government seize that currency under IRS regulations where you’re forced to go into court to get it back – if you can get it back, you domestic terrorist. Did you vote for Trump?