An excellent report from National Review is here for your perusal. Of course, this leads to the obvious question that many nations and people are asking. Can they trust the USA? Do YOU trust Jo/Ho, the Congressional Flying Circus, and our woke military leaders even as they lay plans to weaponize the military against American citizens?

Some call it gross incompetence in the White House. And that’s true, obviously, but there is also rampant corruption that underpins it all that is an integral part of the Biden Regime. 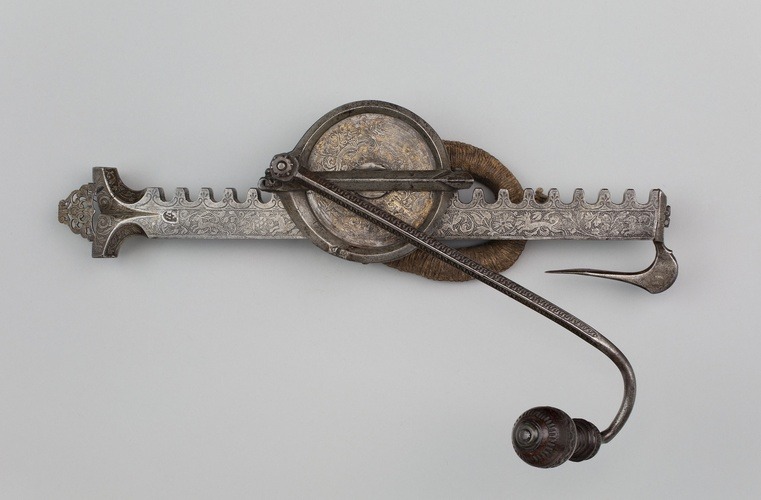 Can anyone explain what this is used for?   If Beans and DanH don’t get right off, they lose their Virtual Mirage creds.

Are the photos below properly captioned – meaning are they true?

The answers are at the bottom of the page. Without scrolling down, how did you do? 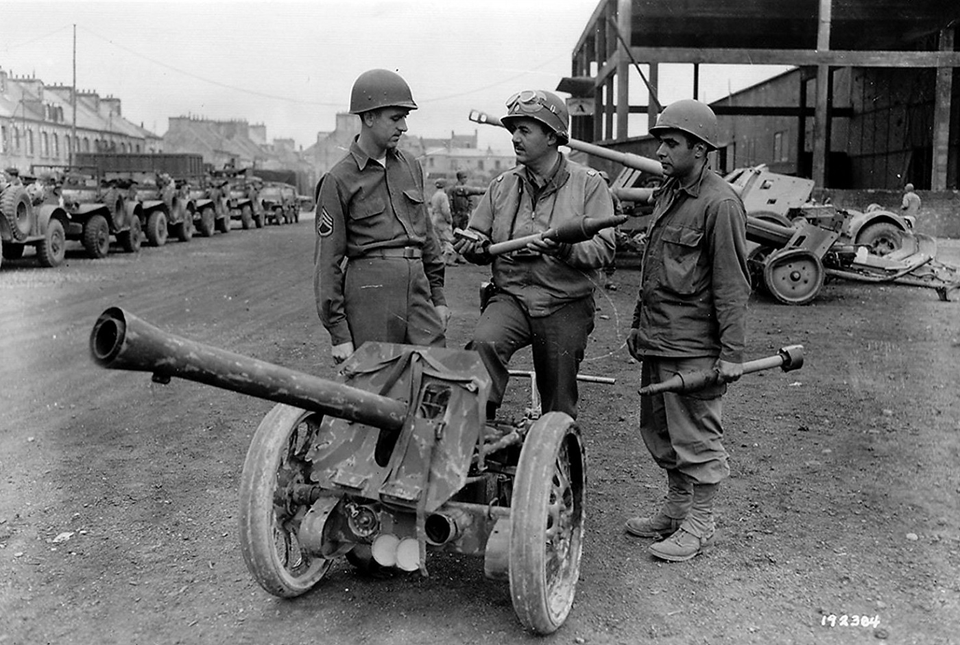 This hand grenade was used in France by both French and Italian troops during World War One. They were often launched with crossbows – forerunners. of the single-use recoilless anti-tank weapons used by modern armies.

This is a prop in a sci-fi steampunk movie currently under production.

Idaho spud gun – won a competition in 2019 for the best potato firing weapon in a statewide competition held in Rigby in that year. 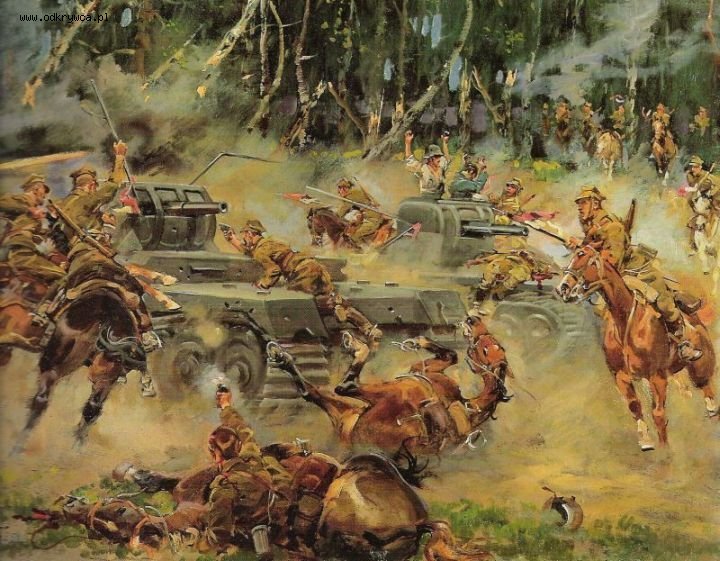 In early World War II the Polish horse cavalry were known to charge German tanks, all in vain as horsemen armed with sabers and lances are no match for heavily armored tanks firing high explosive shells and machine guns. This story just goes to show how cavalry was an obsolete form of warfare that the Polish desperately hang on to regardless of the changing times.

Nothing above is true, except swords looking good.

During World War II, horse cavalry in the field was not something that was odd or unusual. While it might seem so from an American or British perspective since both fielded armies that were 100% mechanized, the French, Soviets, Italians, and Germans had cavalry units. From the invasion of Poland until the final surrender, Germany operated a number of Wehrmacht, SS, and Waffen SS cavalry divisions, brigades, and regiments. During World War II only about 25% of the German Army was mechanized, a number which would shrink as the war progressed due to Germany’s critical lack of petroleum resources. As a result, the German army utilized millions of horses. Bottom line, if you saw German soldiers riding something in World War II, most likely they would be riding horses, not tanks and halftracks.

The Polish cavalry never charged tanks, to do so would be suicidal. In fact, the cavalry charge started to die out around the mid 19th century. By then the invention of rifled muskets and the use of canister shot by artillery made using cavalry to charge infantry a disastrous endeavor. The invention of repeating firearms and machine guns further upped the ante for the cavalry.

Horse Cavalry during World War II was important for one reason; mobility. Soldiers needed to get around quickly, vehicles were still scarce, and the horse was the next best most of transportation. Cavalry at the time generally fought as mounted infantry, riding to the battlefield on horseback, but then dismounting and fighting on foot. They could be heavily armed too. Polish cavalry not only had pistols and sabers, but short rifles and carbines, machine guns, mortars, anti-tank rifles, and even horse-drawn light field guns.

This is not to say that cavalry charges never happened. Both Polish and German cavalry conducted successful cavalry charges during the invasion of Poland. Most likely, a cavalry unit would only charge when they had the advantage, such as attacks and ambushes having the element of surprise. Such was the case at the Battle of Krojanty.

On the evening of September 1st, 1939, the first day of the war, the 18th Pomeranian Uhlans spotted a unit of 800 German soldiers resting for the night out in the open. They were preparing dinner, with their rifles and other weapons stacked and minimal sentries on guard. The commander of the regiment, Colonel Kazimierz Mastalerz, ordered an immediate charge. In the ensuing charge, the Poles managed to kill 11, wound 9, and drive the rest into a panicked rout. Unfortunately for the Poles, shortly after the charge, an armored reconnaissance unit counter-attacked with armored cars armed with machine guns and 20mm cannons. 25 men were killed, among them Colonel Mastalerz. Another 50 were wounded. The charge was not in vain, however, as it delayed the German advance for a day, allowing the Polish army to reform their defensive lines.

After the battle, German and Italian journalists were brought in, men who were definitely not unbiased. The story created by the press was drastically different from what really happened. Instead of the Polish charging resting infantrymen caught with their pants down, the Poles were reported to have charged armored vehicles, and instead of those vehicles being armored cars, they were tanks. And thus the myth was born.

The famous Bersaglieri cycle corps of the Italian army were greatly instrumental in gaining the Italian victory over the Austrians at Gorizia. The cycle corps are a most mobile force, climbing heights with bicycles on their back or taking advantage of the terrain where there are suitable roads.

The Bersaglieri, Italian light infantry, are the fastest foot soldiers in the world. The usual march step is what is known to ours and other armies as the “quick-step,” and the amount of ground they can cover in a day and still be in good condition at the day’s end is said to be almost incredible when considered with the instance other armies can cover. This speed effort, however, is not sufficient for the advance scouts who have specially constructed bicycles and equipment such as shown in the pictures.

Sept 8, 1915 Illustrated war – (below) Bersaglieri cyclists dump bikes while creating an ambush in the Isonzo Valley

5 – False– The weapon pictured above is a fully functional Nerf gun created by Etsy seller faustus70. Faustus70 made his gun out of planks from an old chair and hand-cut aluminum strapping. A bit of sanding, painting, and artificial weathering, and a masterpiece is born.

Rivets would normally be centered on the planks, rather than between them. It’s important to get these things right because “hokey religions and ancient weapons are no match for a good blaster at your side.”