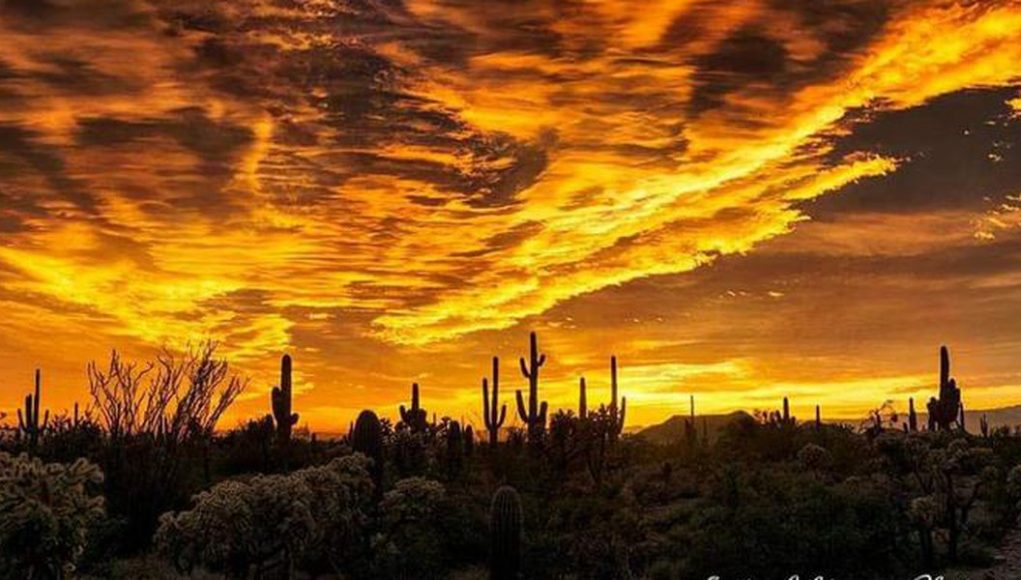 It’s not only a new year, but it’s a Sunday, so a sermonette is in order. I decided to dredge one up from the archives because of e-mail asking my opinion on the so-called “End of Days.” This is the beginning of a new year, so the whole alpha and omega vibe hangs heavy in the air. It’s not as heavy as Y2K was, but it’s still there.

A famous American writer once told a story of two fish swimming along. Another fish swimming by nods at them and says, “Morning, boys. How’s the water?” The two fish keep swimming until one looks at the other and says, “What the #$!& is water?”

We are surrounded by our own culture and many times it determines how we think and view the world without us realizing it. In our culture time structures our world. If you have to go to work, you are expected to be there at a certain time. Church services are scheduled at a specific time. Your GPS can tell you down to the minute how long it will take you to get somewhere. You can track the progress of a package being delivered. Whatever device you are using to read this on has a clock that is synchronized over the internet by an official clock somewhere.

Our concept of time is something we are so embedded in that we have a hard time realizing that our concept of time is unique in all of human history. Up until a few hundred years ago the smallest unit of time anyone really used was the hour, and even that was a little hard to measure. For most of human history, time has been measured by the position of the sun, moon, and stars. The modern obsession we have with exact times is new to humanity.

Time in the ancient world, the world of the Bible, was a very different thing. For us time is something that increments up. Events start at some time, other events follow, and then things happen after that. There is a specific order to events. We want to keep things in chronological order. If you study history you will probably study it in chronological order, or will study a specific time period according to the years on a calendar.

In the world of the Bible how people interacted with time was very different. There was no exactness. Meetings or events didn’t start at exact times. No one was checking the clock to see if a meeting should start, because there were no clocks in the sense that we know them. A festival, feast, celebration, or meeting would start when the necessary people were there to start it.

In Hebrew, the word for time is יום, or Yom. The concept of yom is simple, but for us it can be confusing. Yom can be translated, depending on context as “day”, “year”, “age”, “epoch”, “season”, or just an undefined amount of time. In one way we use the word “day” in the same way when we say, “Back in my day….”

In Greek, time is broken down into two separate concepts. Greeks used the word Χρόνος (Chronos) to talk about time as we are familiar with it. When King Herod asked the wise men what time they saw the sign of Christ’s birth (as recorded by Matthew, which was written in Greek), he was asking them about the chronos of the event. It was something that could be put on a calendar. Time, as it relates to chronos has a start and an end. Or it could be used to indicate the time “before” something happened. But chronos could be an undefined amount of time, but it was still something that could be put on a calendar.

The other Greek word that gets translated into English as “time” is καιρός (kairos). While you could put kairos down on a calendar, it doesn’t refer to a specific time. It refers to the right or opportune time. A comedian telling a joke has to time it right to make people laugh. Comedic timing isn’t a chronos, thing, it’s a kairos. When growing food in a garden you don’t follow an exact schedule. You plant the garden when the time and weather conditions are right, and you harvest the food when it is ripe. If it’s not ripe, you just have to wait. It’s not something you can sit down with the plants and work out a day when they will be ready. This is a case of kairos.

The Apostles who recorded the words of Jesus used the word kairos to talk about the time of the “harvest”. There wasn’t a chronos for the time of harvest, there was a kairos. The time wasn’t set. It depended on the conditions of the wheat. At times the apostles would call the saints to action saying that now was the kairos to act, now was the right time. It wasn’t because they had reached the correct date set in heaven for it. The conditions were right to preach and convert many people. They had to take advantage of that moment before it passed.

Even speaking of the “time of the gentiles” it was not a specific set period of time. There would be a beginning and end to the time of the Gentiles. But those times were not, and are not set.

And importantly some of the critical “times” used by people to try to predict the chronos of the second coming, are not chronos at all, but kairos.

14 But the woman was given the two wings of the great eagle, so that she could fly from the serpent into the wilderness, to her place where she is nourished for a time (kairos), and times (kairos plural), and half a time (half a kairos). (Revelation 12:14)

These times are not set times (chronos). They are movable times (kairos) that depend on certain conditions.

Here’s all the times chronos appears in the Bible (New Testament). You can check out how it is used and how it is translated.

When you separate the two concepts some things in the Bible start making a lot more sense. 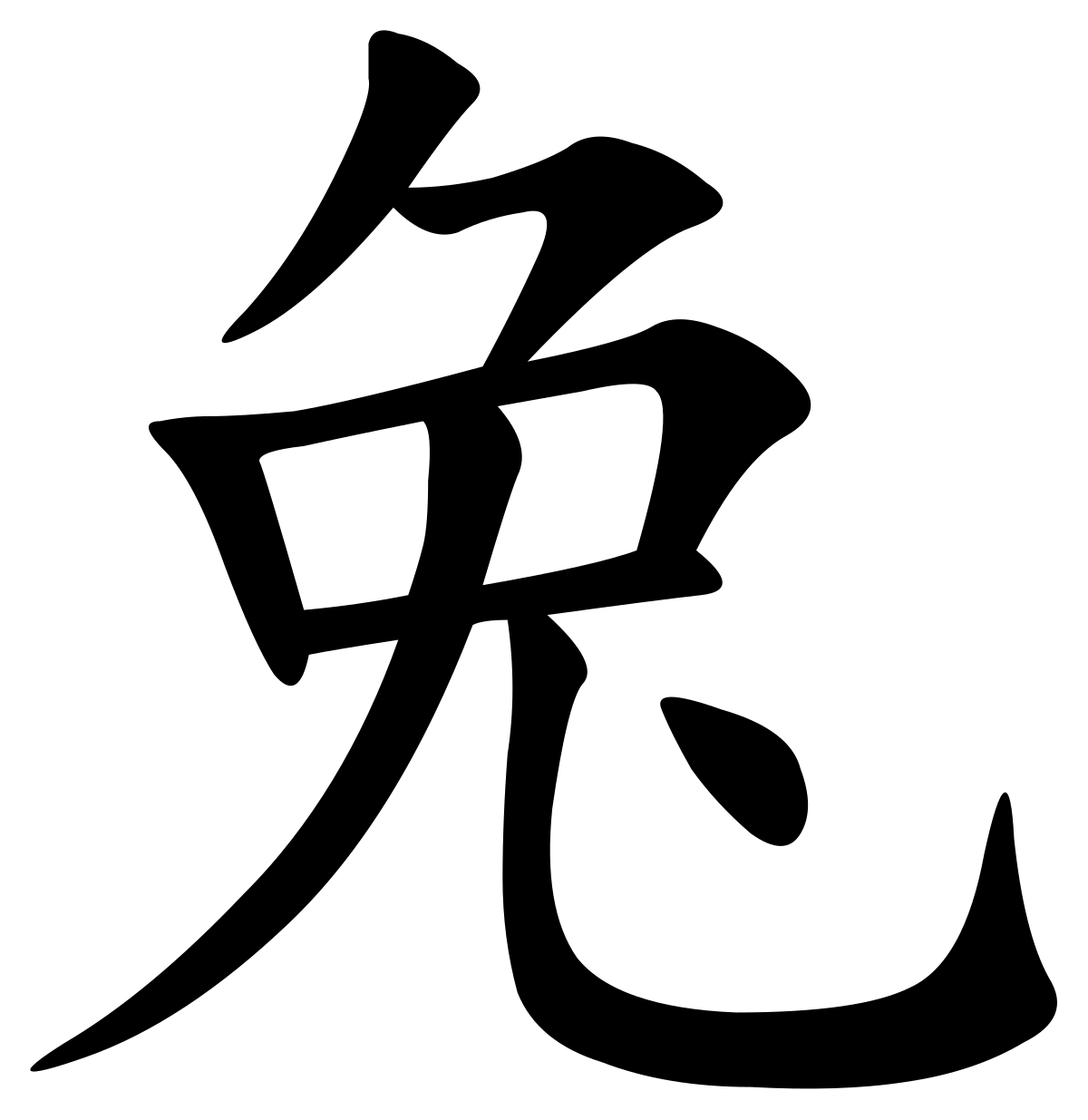 On a morning from a Bogart movieIn a country where they turn back timeYou go strolling through the crowd like Peter LorreContemplating a crimeShe comes out of the sun in a silk dress runningLike a watercolor in the rainDon’t bother asking for explanationsShe’ll just tell you that she cameIn the year of the cat…etc. 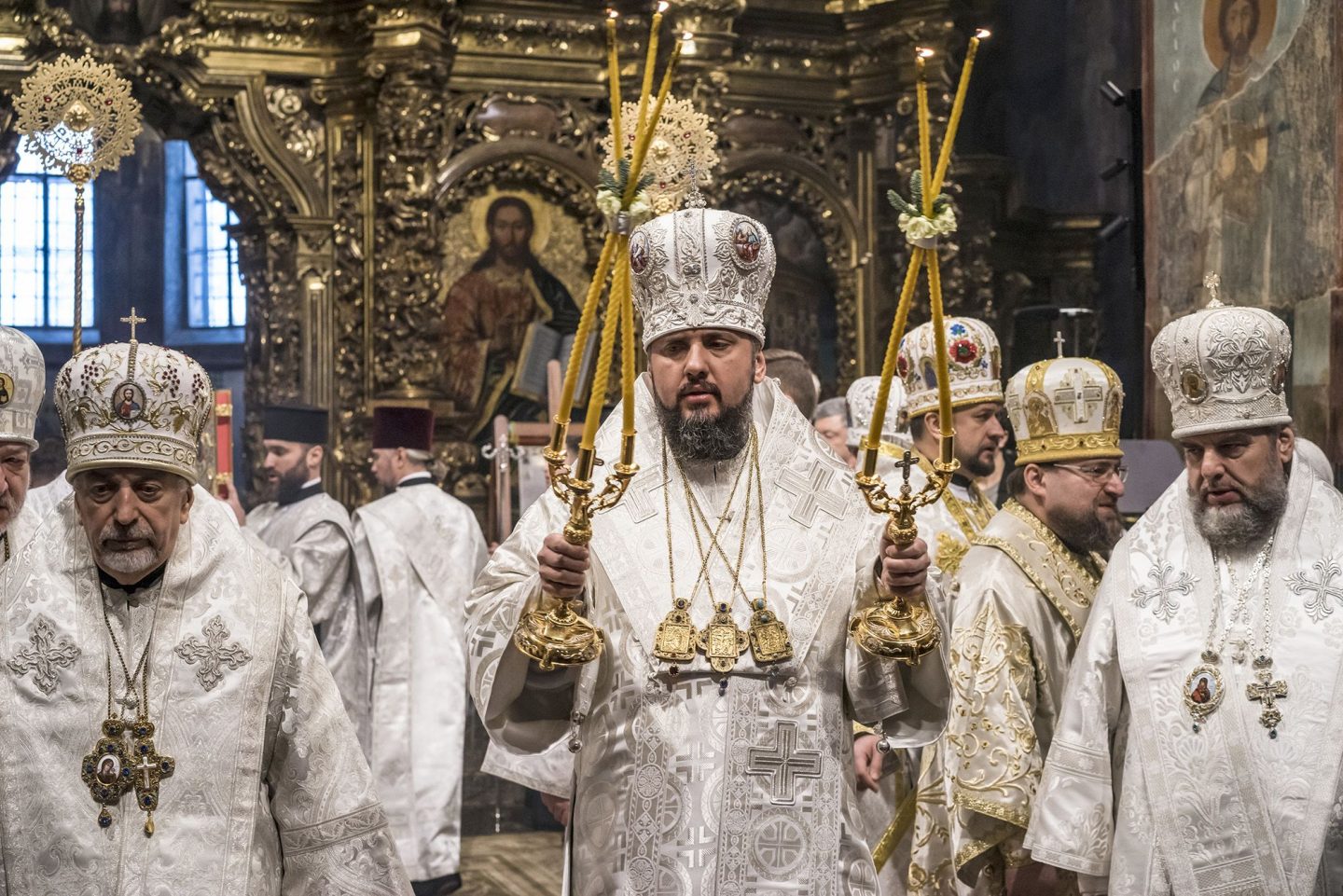 The Orthodox Church recognizes January 7th as the day that Jesus was born. The difference in the timing of the Christmas celebrations stretches back to 1582, when Pope Gregory XIII, ruled that the Catholic Church should follow a new calendar – called the Gregorian calendar, as it was closer to the solar calendar than the Julian calendar.

The Julian calendar now runs 13 days behind, so Orthodox Christmas falls on January 7th—through 2099; in 2100, when the world next omits a leap year, it will move to January 8th.

The debate continues: A branch of Ukraine’s Orthodox church has announced that it will allow its churches to celebrate Christmas on December 25, rather than January 7, as is traditional in Orthodox congregations.

Should ancient religious texts be studied as stand-alone documents, in isolation or should they be studied in context with the religious claims that they make upon adherents/readers? 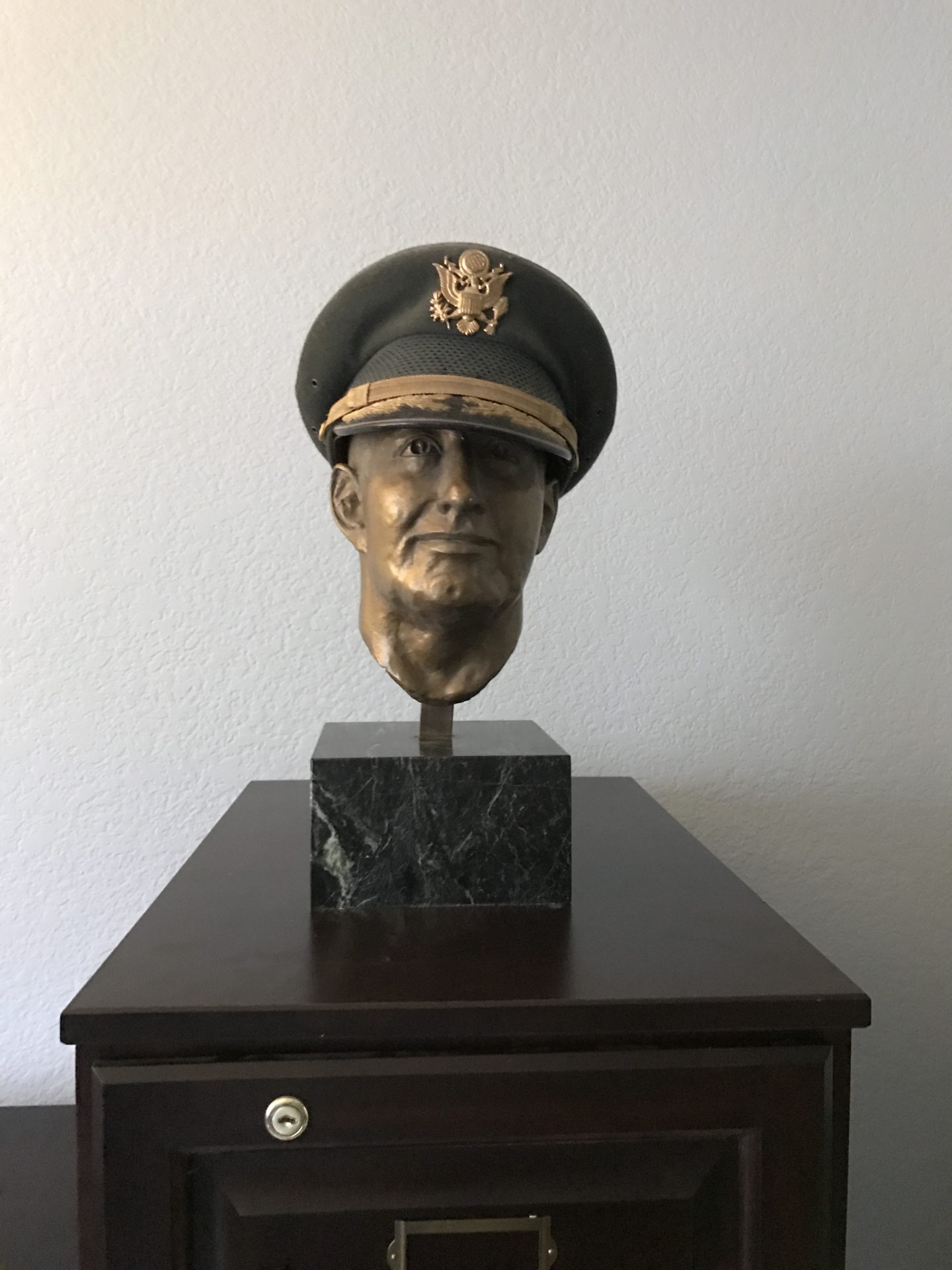 This is a bust of my grandfather (who raised me) in my office at the White Wolf Mine. I have officially outlived the colonel, which is a thing that I would never have thought possible.