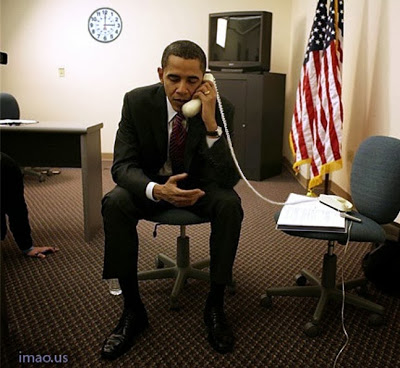 The Russians, the Chinese, and yes, even the French have been upset that they are unable to spy on Barack Obama’s telephone calls. Yes, Barack is a crafty one.
Maybe they could find more success by hacking his teleprompter. We know that he’ll say anything that is on the teleprompter. They may get us to surrender Hawaii or even New York if they can pull that off. By hacking the teleprompter, a hostile nation could have us extend healthcare to that hostile nation’s peoples as a show of good faith toward our fellow humans. PERIOD!