From Hell to Breakfast 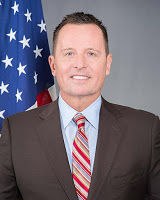 
The US needs a truth in origin and packaging law that requires the disclosure of Chinese involvement in any aspect of a product’s supply chain.
Smithfield Farms, the largest pork producing farm in the USA was recently sold to China with the unanimous support of its stockholders. The hogs will still be raised here, but slaughtered and packaged for sale in China before being sent back to the USA. This includes labels of Morrell, Eckrich, Krakus, Cudahy, Premium Hams, Cook’s, Gwaltney, The same with many chickens. They can now be shipped there, but when they come back all that needs to be labeled is that they WERE RAISED IN THE USA. Not that they were processed in China!!! Our great FDA at work again. The chickens will be all processed and most sold to fast food restaurants for sandwiches, along with schools and supermarkets. The China slaughter and processing are not nearly equal to the requirements here.

President Trump just named Ambassador Richard Allen Grenell (age 53), current ambassador to Germany to be the acting DNI. Before we discuss more, let’s review what the DNI does:

Under 50 U.S.C. § 403-3a, “under ordinary circumstances, it is desirable” that either the director or the principal deputy director of National Intelligence be an active-duty commissioned officer in the armed forces or have training or experience in military intelligence activities and requirements. Only one of the two positions can be held by a military officer at any given time. The statute does not specify what rank the commissioned officer will hold during his or her tenure in either position.
The DNI has a staff comprised representatives of the seventeen component organizations that he/she oversees as their representation on the President’s cabinet.
Richard Grenell is President Trump’s new pick for the job. He’s an openly gay man with limited experience in the business but he is LOYAL to the president. And that means a great deal to President Trump. The staff does most of the heavy lifting. President Trump wants somebody he can trust overseeing the intelligence community. Expect the mainstream media to react with horror at the appointment.

Betelgeuse
Some feel as if the star is about to go nova. Other scientists predict that it will transform itself into a neutron star. The smart money is against a black hole, but truth is that we’re watching something that happened over seven hundred years ago and learning while we watch. (more here).

Betelgeuse is a red supergiant and one of the largest stars visible to the naked eye. If it was at the center of our Solar System, its surface would possibly extend as far as Jupiter. But all that seems to be about to change. 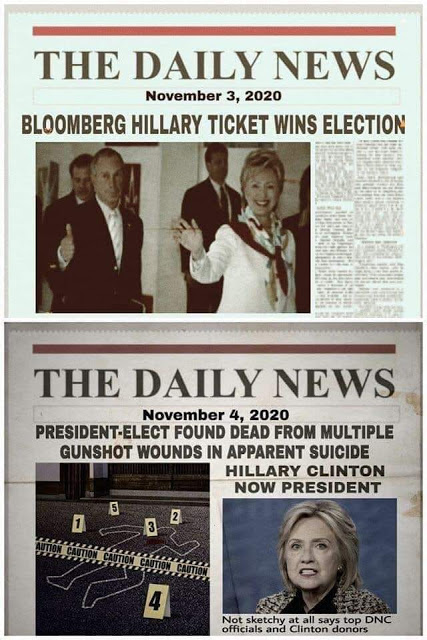