From Africa – Gift that Keeps Giving 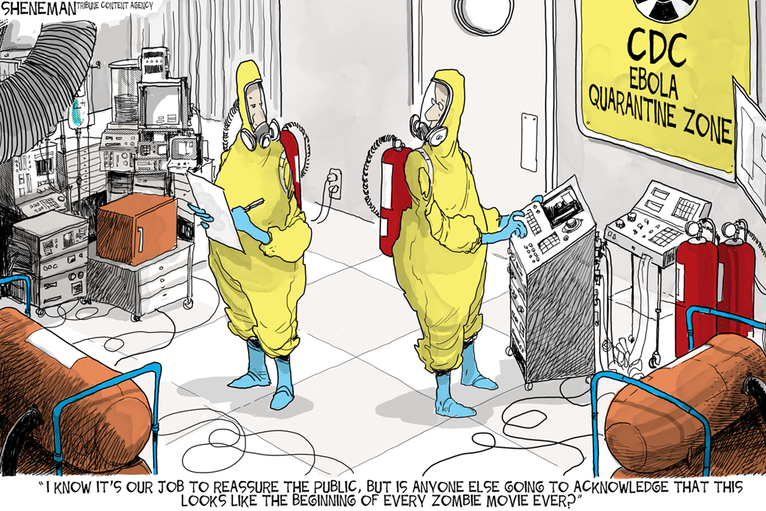 Facebook
Twitter
Pinterest
WhatsApp
The zombie movies always start the same way, don’t they? Maybe this time life imitates art (again)? When on walk-about you hear people describe things in ways unique to their perspectives, often using Hollywood as a common frame of reference (as the US Californicates the planet).

Both France and Britain immediately halted flights from the Ebola-afflicted countries in West Africa. The US has not and my only question is why not. Given the clear danger to the U.S., why hasn’t the White House imposed travel limits on those flying in from Liberia, Guinea, Sierra Leone and other nations in West Africa where the disease has broken out?
The US sent 3,000 US troops to give aid and comfort to people dying horribly (organs essentially liquify) from this deadly hemorrhagic fever that kills roughly half of the people who contract it. At that rate, it’s even more deadly than the Black Death (bubonic plague). The CDC forecast that as many as 1.4 million people could be infected by the deadly virus by year-end if the outbreak doesn’t come under control. That means 700,000 dead. The math is even simple enough for somebody like Barack to do in his head.

President Obama has assured the American public (over half of whom were stupid enough to vote for him) that there is nothing to worry about. 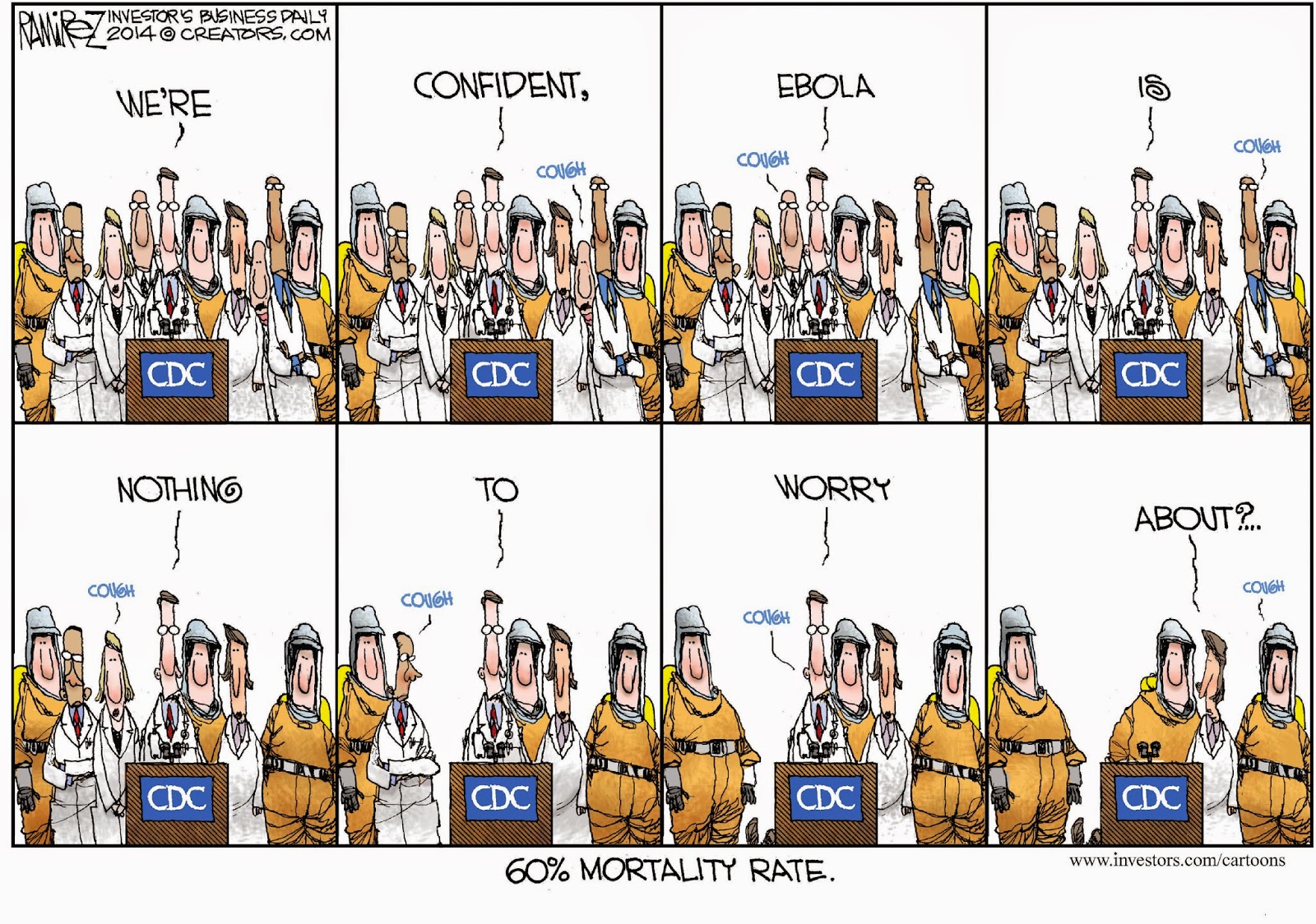 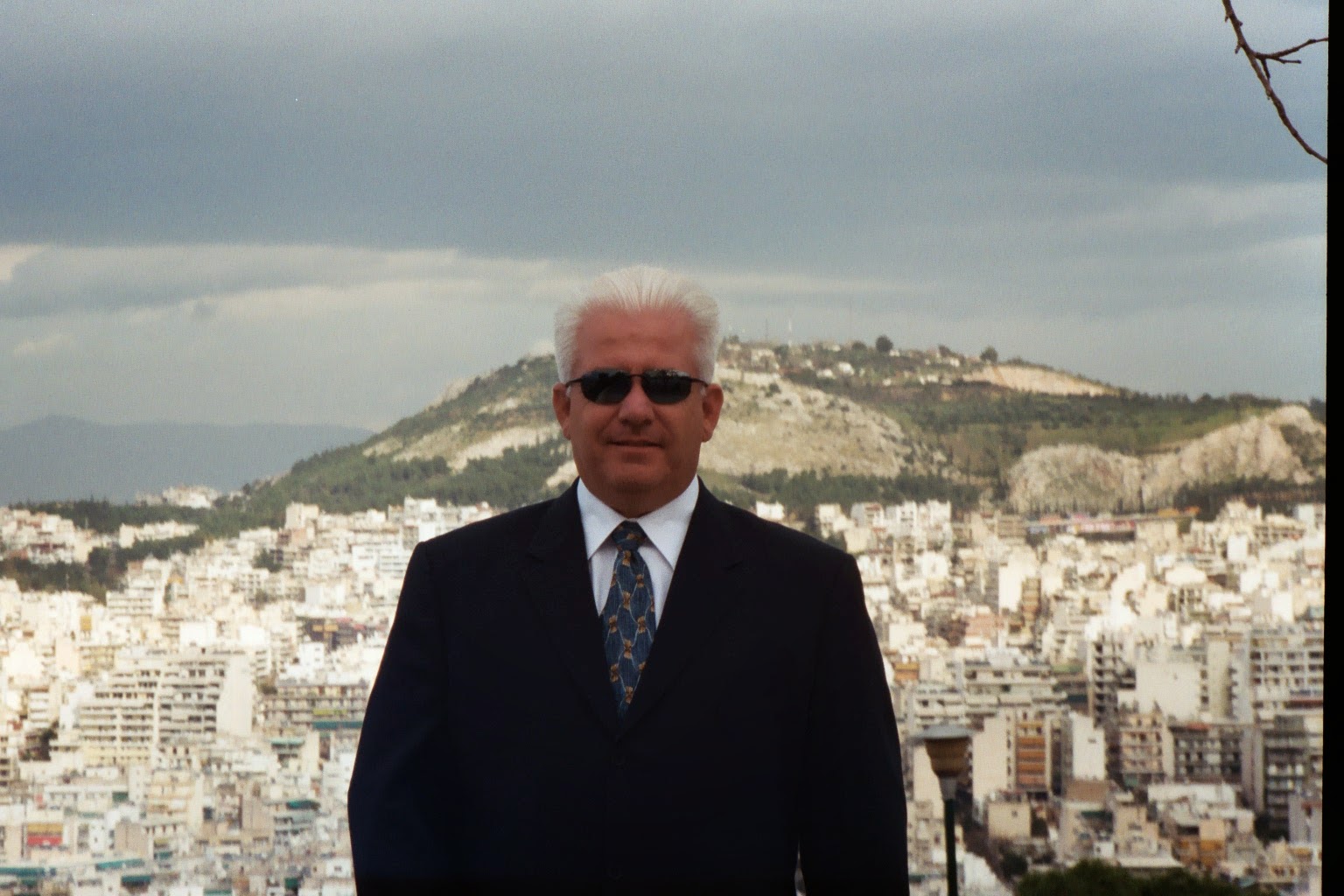 Here in Greece, the only people who are not concerned about the Ebola epidemic spreading throughout Europe and wiping the place out are the people who drink at least one bottle of ouzo with each meal. Don’t worry, be happy. Maybe there is a lesson here…
UPDATE, stolen shamelessly from BR Man
The Ebola Polka