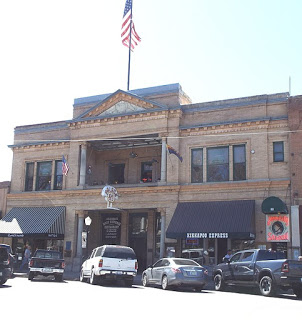 It’s a business meeting in Prescott, AZ. Why not at The Palace? It’s across from the courthouse.

(link) In 1877, Thorne built the saloon and named it The Palace Saloon; it was one of over forty bars which stood next to one another on Whiskey Row in Prescott.

Over the course of its history it has seen such famous patrons as Wyatt Earp, Virgil Earp, Doc Holliday (in the 1870s before they headed south to Tombstone). Virgil Earp was the town marshal of Prescott at the time. The current town marshal still uses his old historic office. And maybe it’s a good thing that times don’t change all that quickly.

During his time in Prescott before leaving for Tombstone, Wyatt Earp was involved in several gunfights behind the saloon, killing two men. Holliday also killed a man in the saloon during a knife fight. There’s more history at the link, above.

Prescott has to be the most conservative larger town in Arizona. You might disagree and it’s cool if you do, ‘you’re a daisy if you don’t’…
It’s one of the more historic bars in America but I don’t think that there has been a gunfight there recently. However many of the patrons usually wear TRUMP hats. You can try and knock their hats off their heads if you’d like. I’ll order popcorn if somebody wants to do that.
Anyway, that’s just another day in the Arizona Highlands.
More to Consider
Al Gore was at the Davos Summit recently, preaching the gospel of global warming. And people were said to have listened to him. There is definitely MORE THAN ONE sucker born every minute. 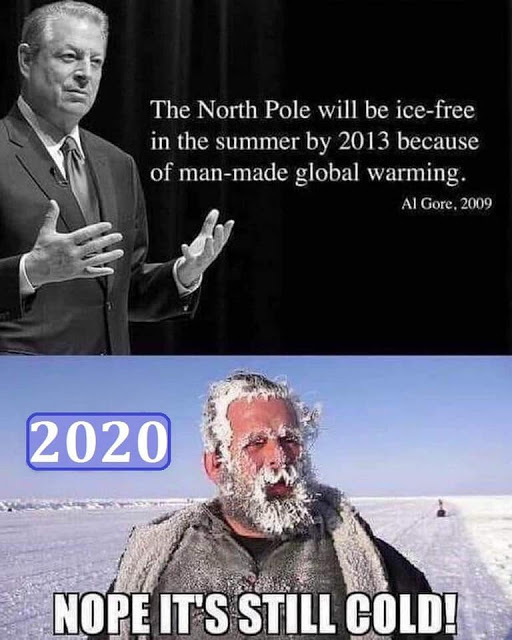