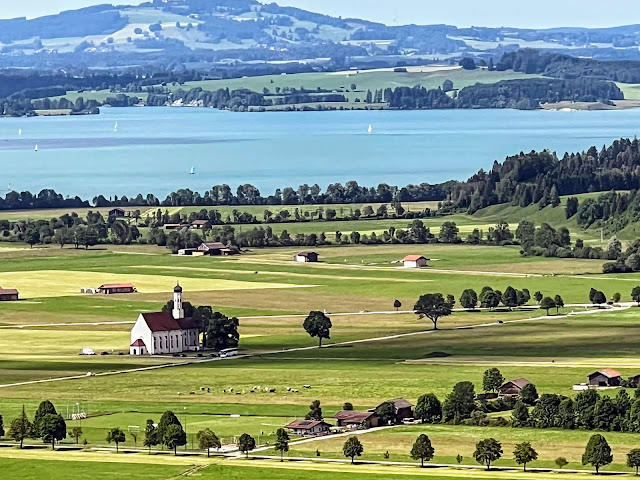 The baroque Colomanskirche is located near Schwangau in Bavaria. It was created in its current form in the 17th century on a previous building that was built in honor of Saint Koloman. The Irish pilgrim is said to have rested here in the summer of 1012 on his pilgrimage to the Holy Land. Due to its location at the foot of the Schwangau mountains and its proximity to the world-famous Neuschwanstein Castle, the church is one of the most famous sights in Bavaria.  (h/t Walking Arizona Blog) 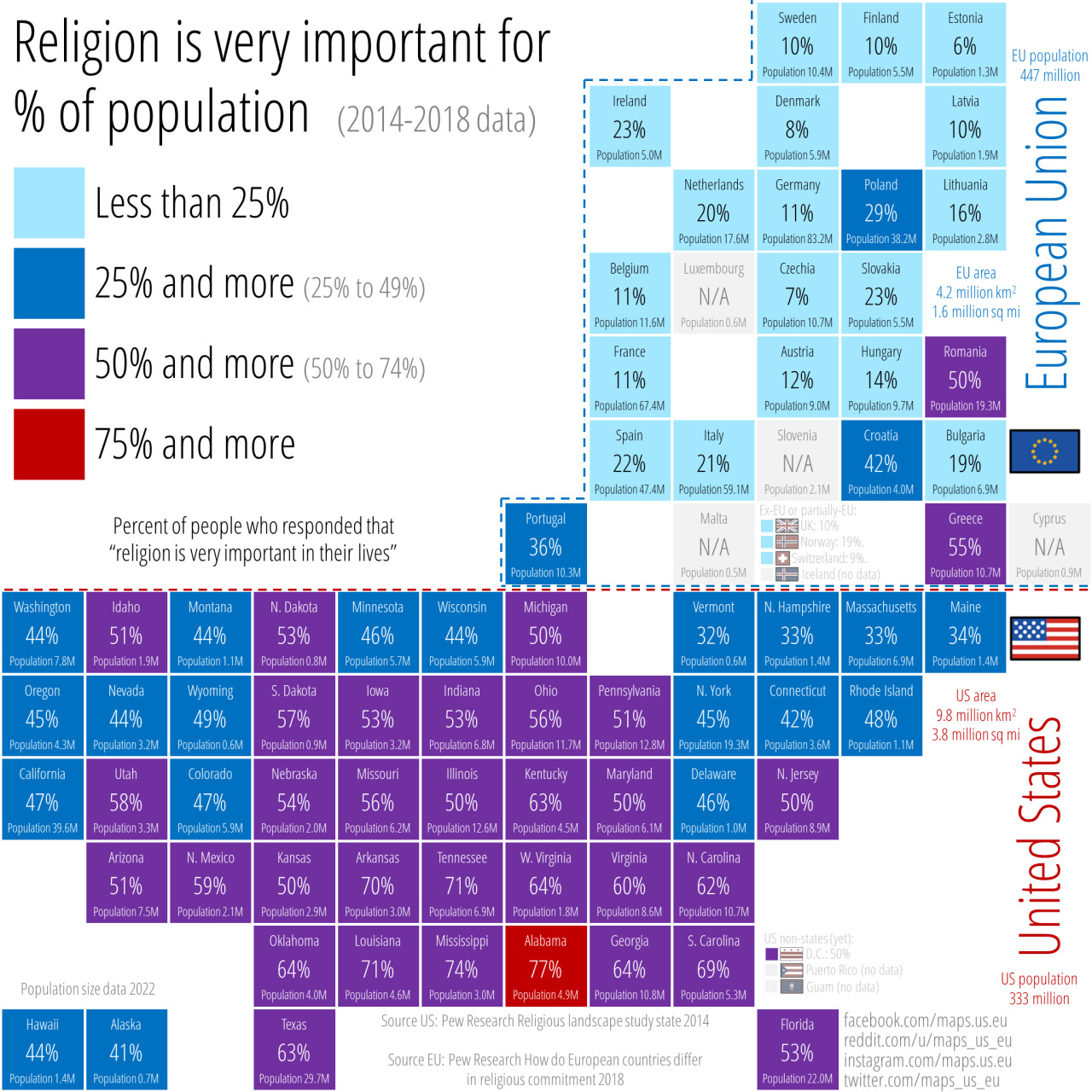 What will the repeal of R–v–W do? 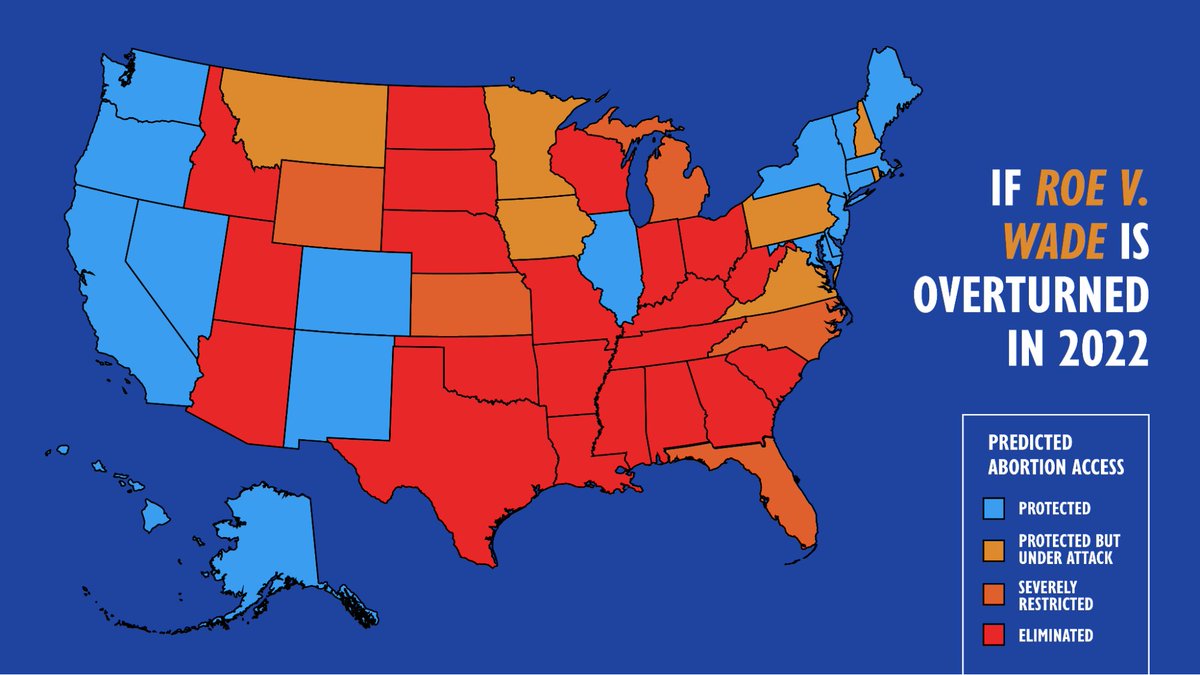 Whenever there is a Supreme Court decision that touches upon an emotionally charged issue, those who are on what is perceived as the “losing side” will claim that the High Court has grossly exceeded its bounds, engaged in rank partisanship, and denigrated and politicized the judicial process, while those on the “winning side” will acclaim the ruling as an enlightened and intelligent analysis of the law and the constitution.

About 98% of the People who express their opinion in such fashions will do so without ever reading the Court’s opinions or an objective detailed recitation of the legal principles expressed. All they truly know is whether the ultimate holding of the Court comports with their own opinions and prejudices on the subject, and that is the overriding touchstone by which they gauge its correctness. This regrettable truth hasn’t changed since the days of Chief Justice John Marshall. It probably never will change. 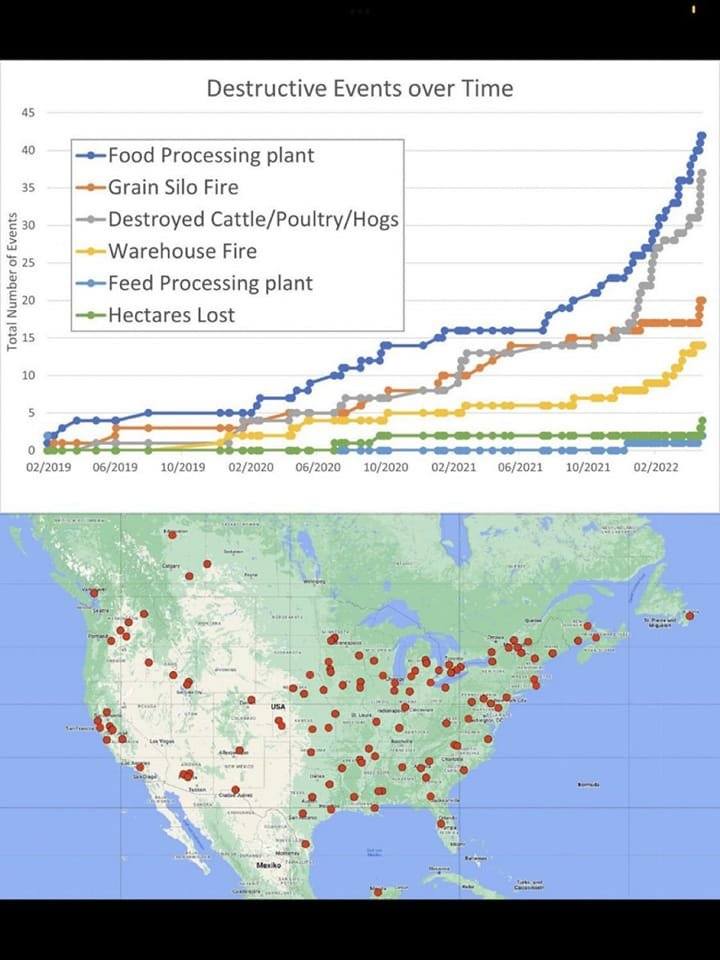 Come on, no conspiracy theories. IT’S RANDOM – like settled science. If you disagree you’re a domestic terrorist yourself.

We may be mysteriously losing one farm, factory, or food processing plant after another to strange and destructive mishaps lately, but now we’ve also gained a brand-new facility that is making food out of insects. At the end of May, Aspire Food Group announced that in London, Ontario, Canada, it had opened the largest alternative protein manufacturing facility in the world that uses crickets as its base ingredient, according to the manufacturing industry news source Canadian Manufacturing.

See, it’s not all bad news.

Finding a Cosmic Balance – your sermonette 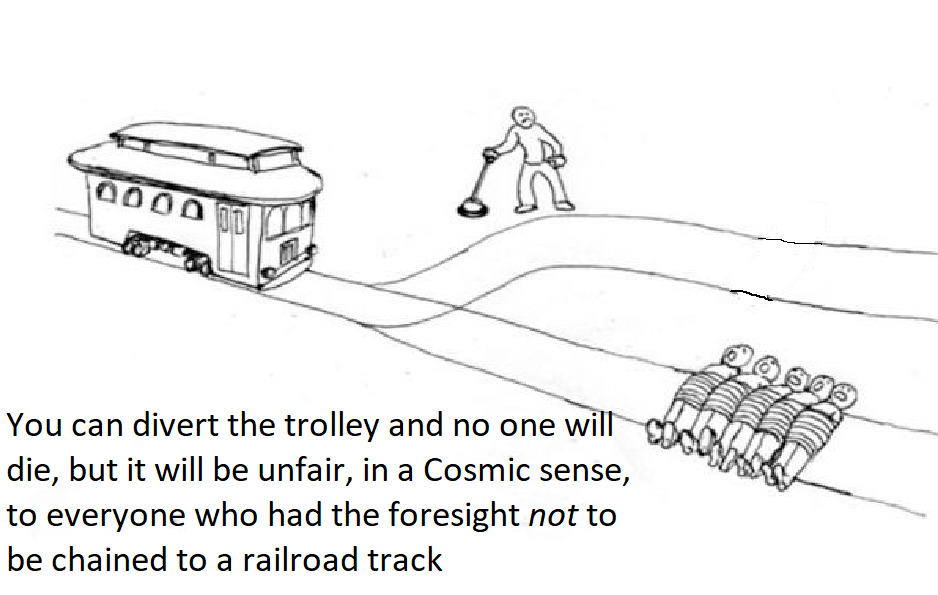 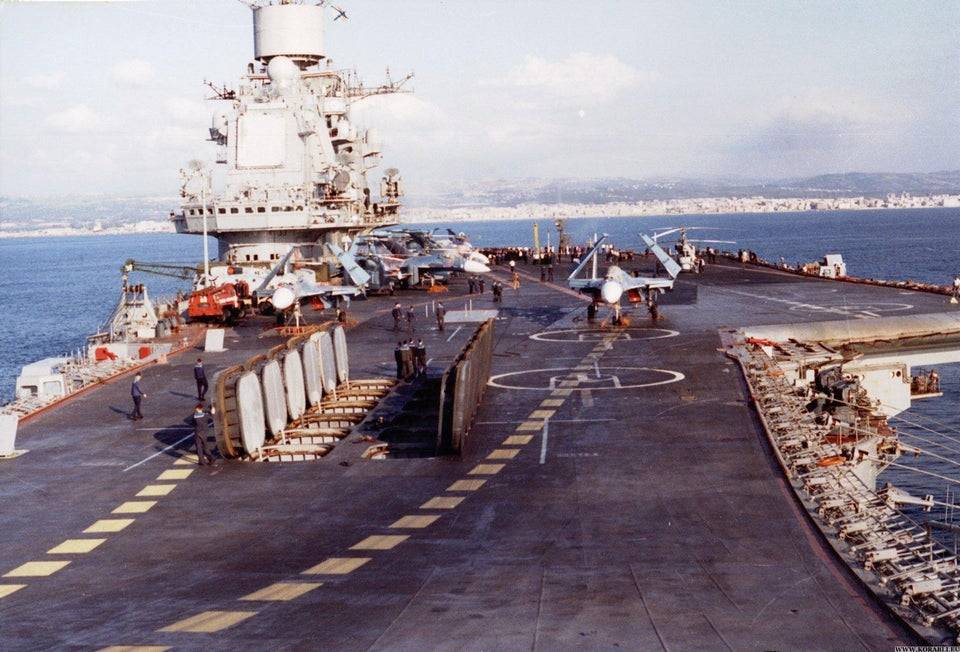 …was it to put missile silos in the middle of the flight deck of Admiral Kuznetsov, probably in late 90s? Those crazy Russians.

(RCE) This is another sermonette. From Mike Sommers, American Petroleum Insititute. This is what USGOV can do tomorrow to fix the energy problem we find ourselves in.

This is a framework for new American energy leadership – for our nation and for America’s friends abroad – supporting investment and creating new resource access while avoiding unnecessarily restricted energy growth due to government policies and regulations. It’s time to lead.

Asking the Hollow Man to lead would be too much to ask, but it would be a good framework for the Republicans to adhere to and to push. What is the argument to any of this – except that you want a green new deal?