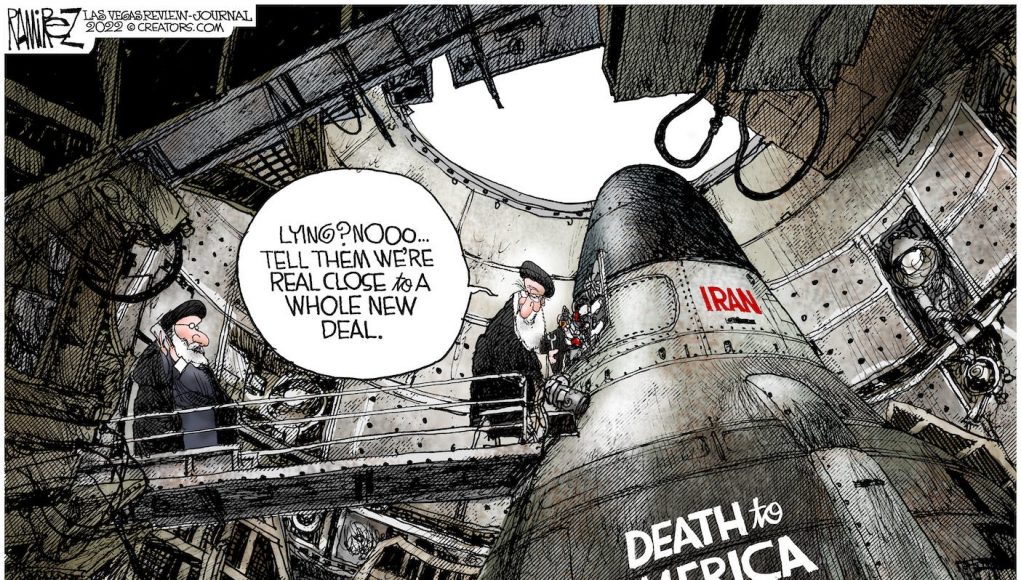 A pariah nation with a morally bankrupt theocracy clinging to power. Clearly Creepy old Joe Brandon and his regime would be drawn to them as they search for a friend. The rest of the world sees them and the Brandon Regime, for who and what they are. 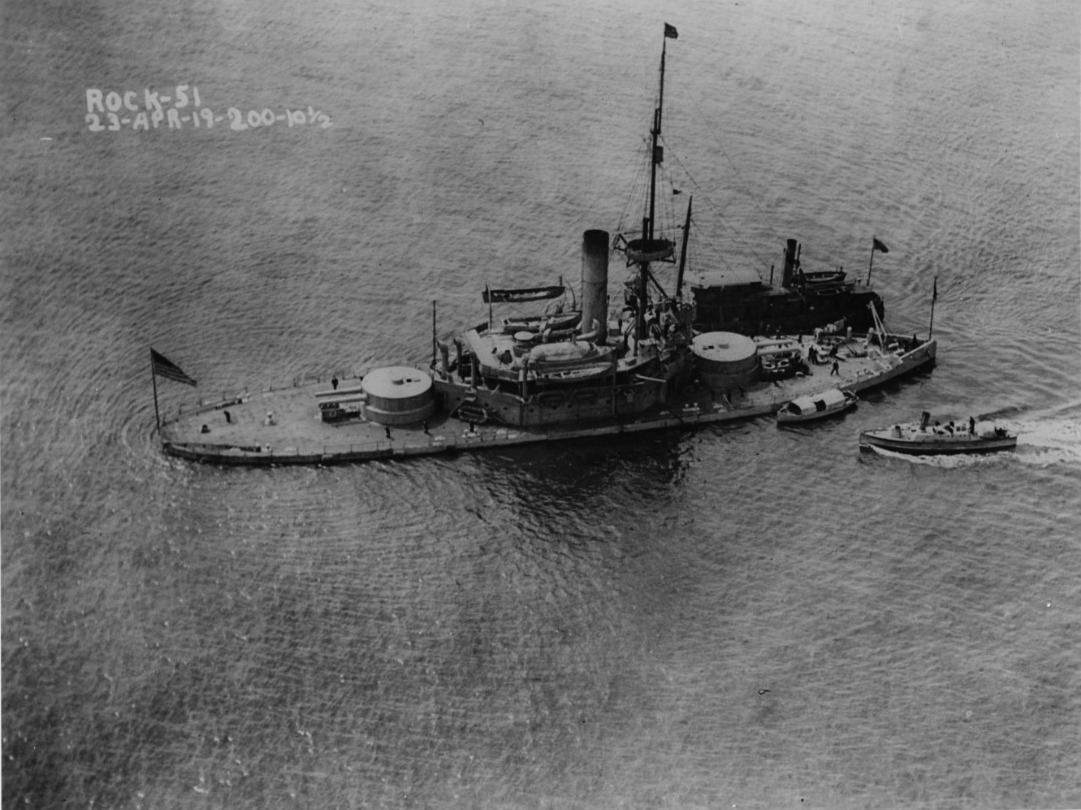 Off Rockaway, Long Island, New York, on April 23, 1919. The impact of Monitors on the American Navy post-Civil War was significant and lasted past the First World War.

As you look at the photo you may wonder why the low freeboard doesn’t just cause the ship to sink. They did sink if they ventured from rivers and harbors into the ocean where they flooded…oh, they do

* Explosion at Hoover Dam – The explosion was confirmed as occurring in a transformer at 10 am today. The fire is out and no one was injured. I don’t know how many turbines will spin down as a result of this, but I’m sure that the grid is robust enough to handle the demand for A/C and keep all the electric cars fully charged.

* Woke Congressional Reps. Alexandria Ocasio-Cortez, Ilhan Omar and other Congress donkeys were arrested outside of the Supreme Court today protesting the overturning of Roe v. Wade. Ocasio-Cortez was seen walking escorted away by police with her hands crossed behind her back as if she were in handcuffs, but she was not. At one point she uncrossed her hands and raised her fists to the other protesters. Leave them in the shitty DC Jail as long as the Jan 6 protesters. have been and serve them the same dog food. Wait for the howl as they lose their respective mid-term elections while they’re in cages. 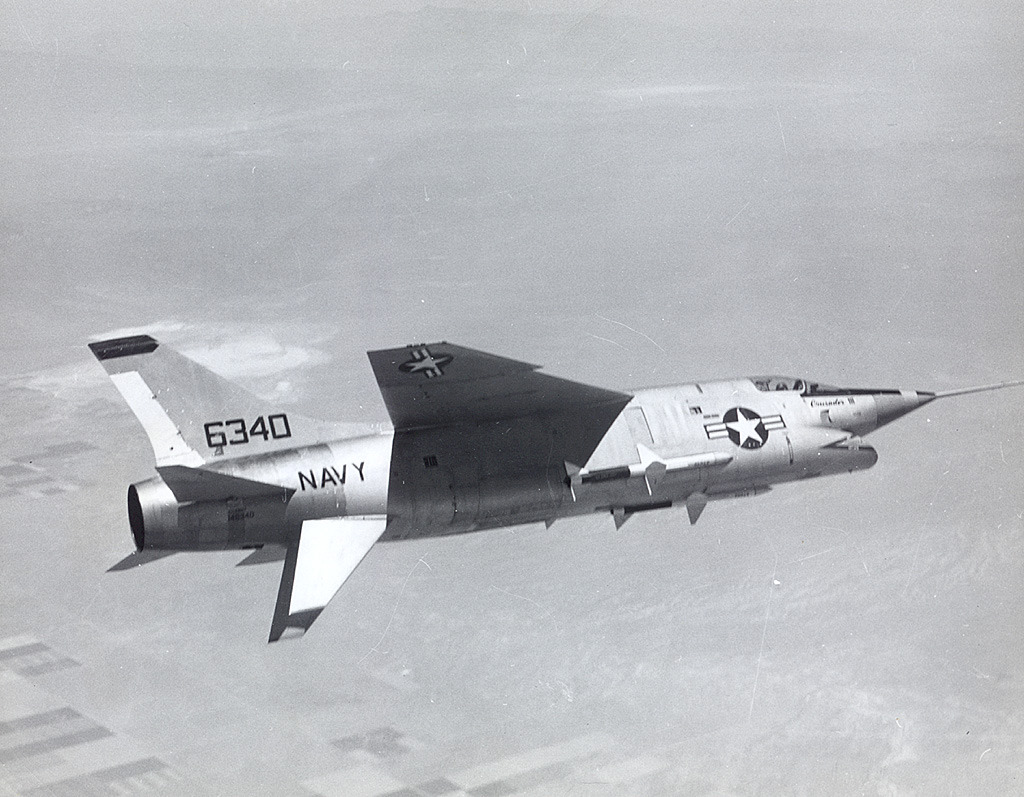 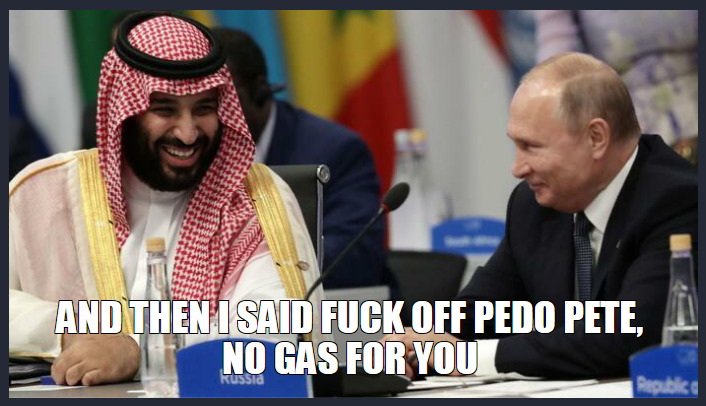 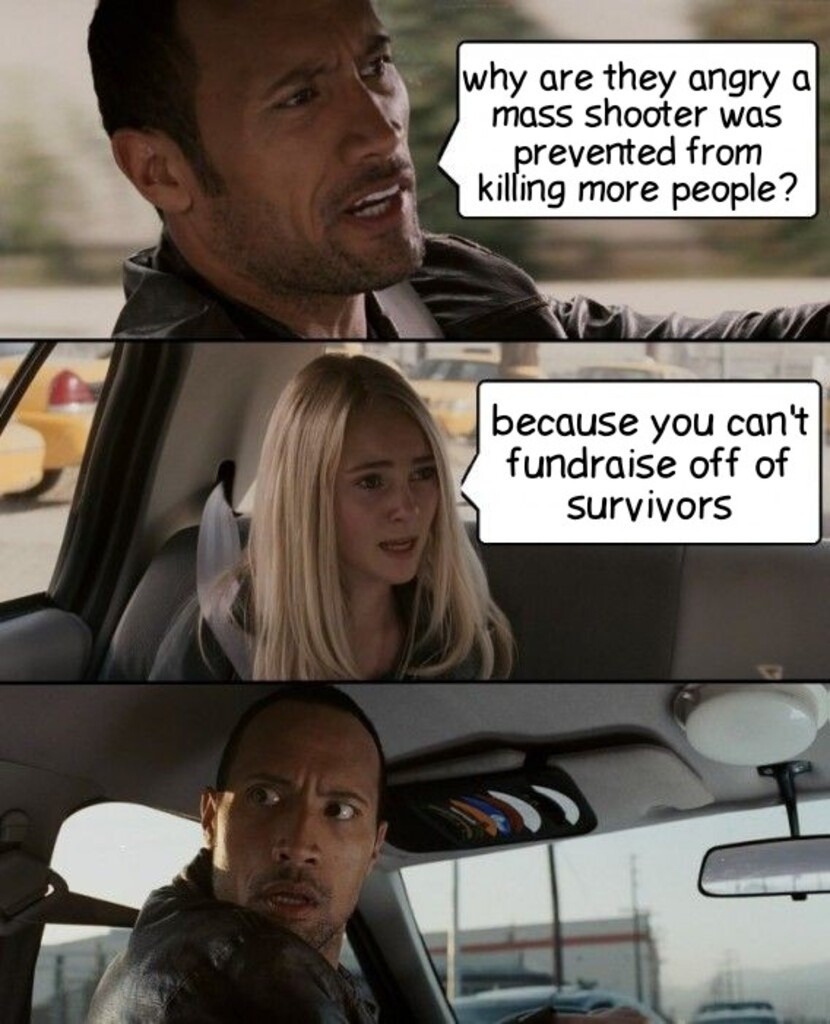 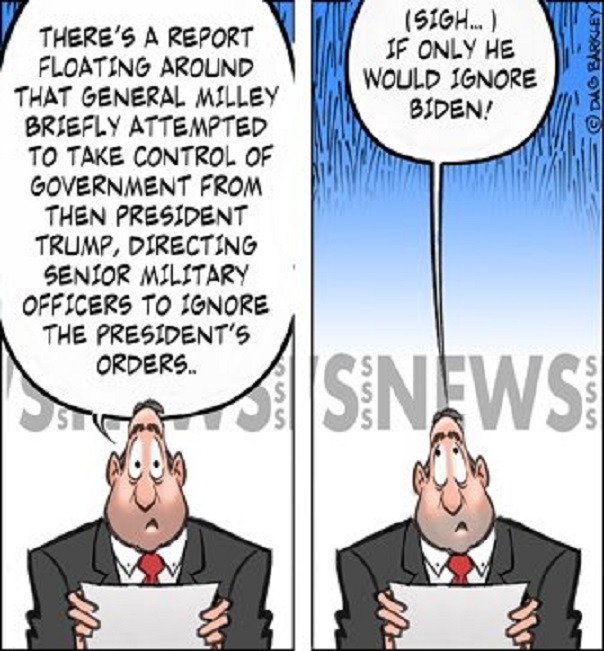