Will France keep the Ho? A Long Time Ago – in a Galaxy far away… 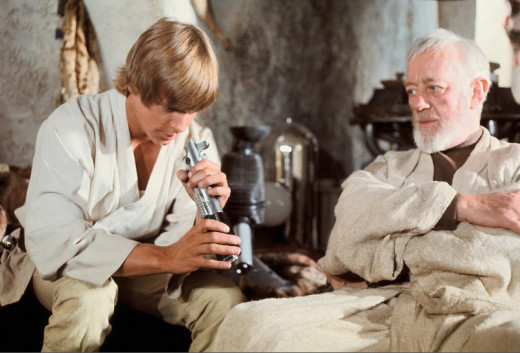 There was no trigger discipline equivalent for the lightsaber. A beginner Jedi holds the lightsaber without his wrist set at 30° perpendicular to the right hip bone. It was the reason for the near extinction of the Jedi Order, but the movie suppressed that likely out of embarrassment.

US Relations with France

(Link) The Biden Regime has had some problems with its relationship with France.  The French Ambassador to the US is still recalled. What to do?

White House Staffer: We could send the whore!

Slow, Creepy Joe: Yeah, that’s a great idea. We don’t want her running around here cackling, send the whore to France to patch things up!

The Ho’s popularity at home has dropped to below 25% according to national polling so it’s difficult to send her anywhere in the USA without signs coming out suggesting that she return to the DC Beltway.

Would France consider keeping her? How much would we have to pay? She could work for board and room – she is said to have skills. 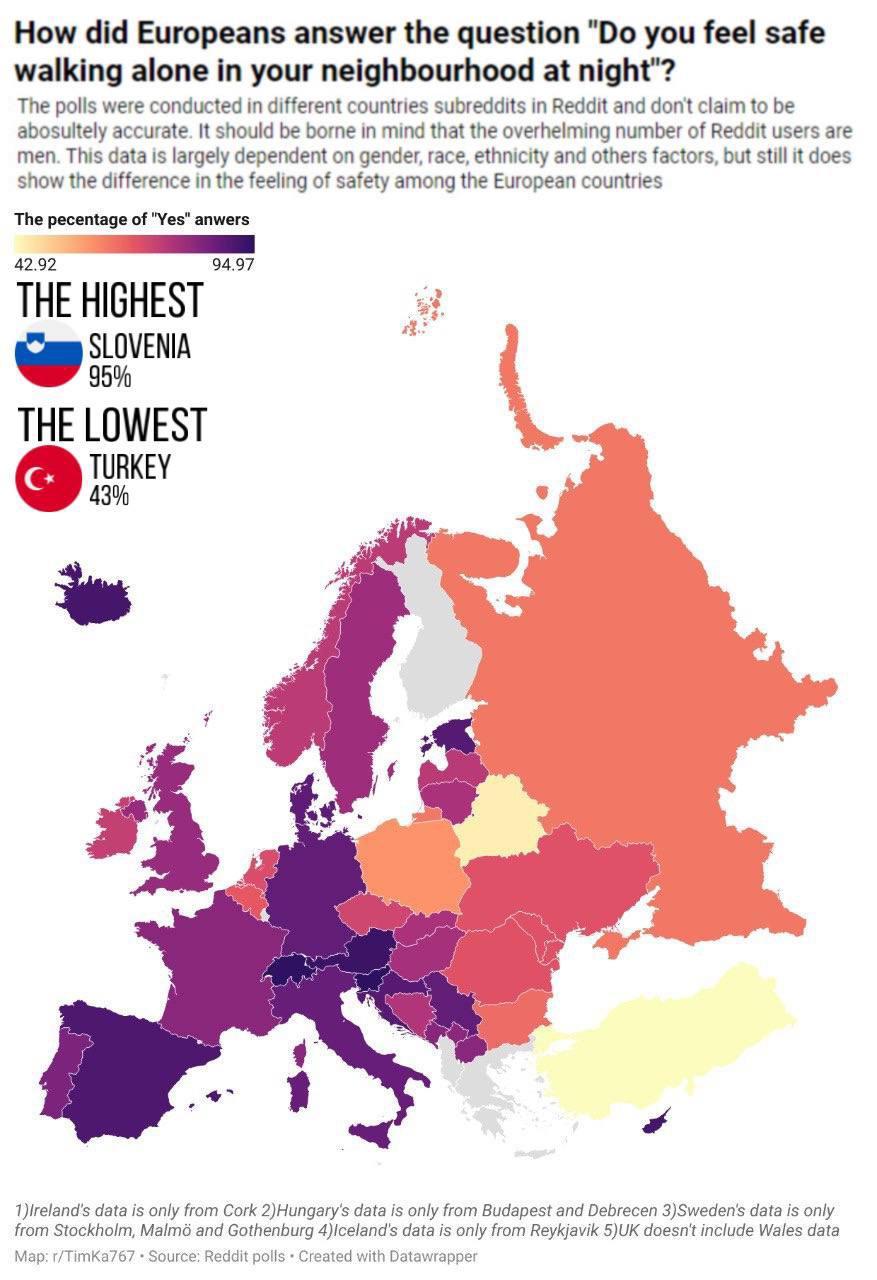 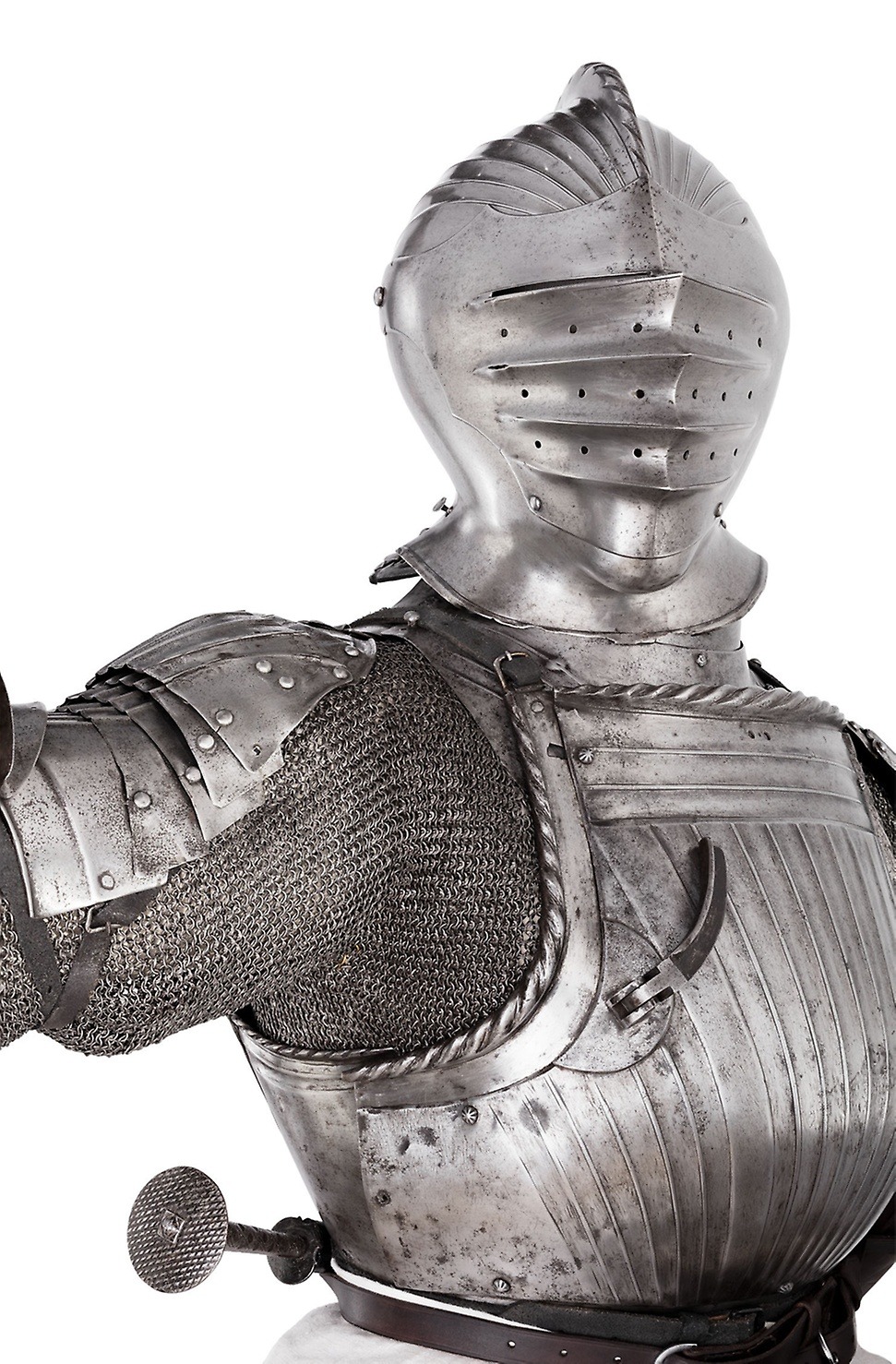 It starts with the padded gambeson, add chainmail, add plate, evolve it to a decent temper – and along comes gunpowder to ruin the evolutionary process.

Can you name the aircraft? 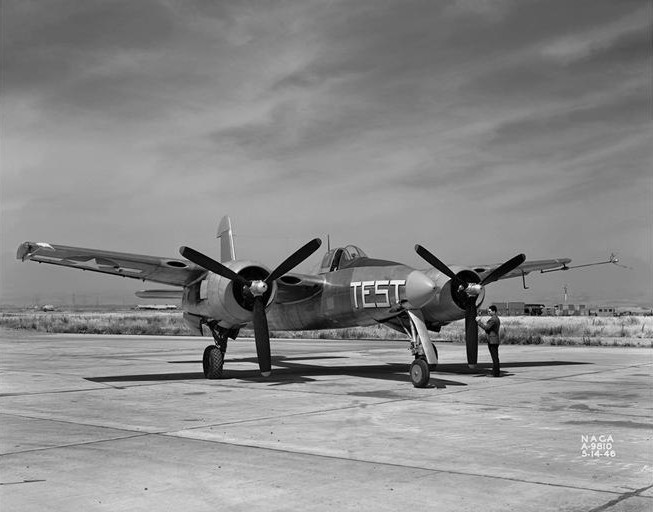