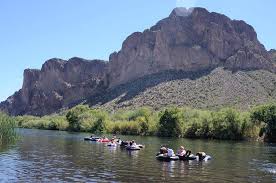 In preparation for the arrival of grandchildren this summer, I drove to the Salt River, outside of Mesa, AZ, rented an innertube, and did the locally-famous Tube Float.

The current starts out a bit more robust and then it peters out and that’s when I emerged like a huge albino salamander sporting a bit of a burn and caught the shuttle bus back to the tube rental headquarters. You don’t need to rent anything or use the bus but I did this time.

When the kids come, I’ll bring the canoe and other floating stuff for everyone to enjoy. This time I did the rental because of the recon value. 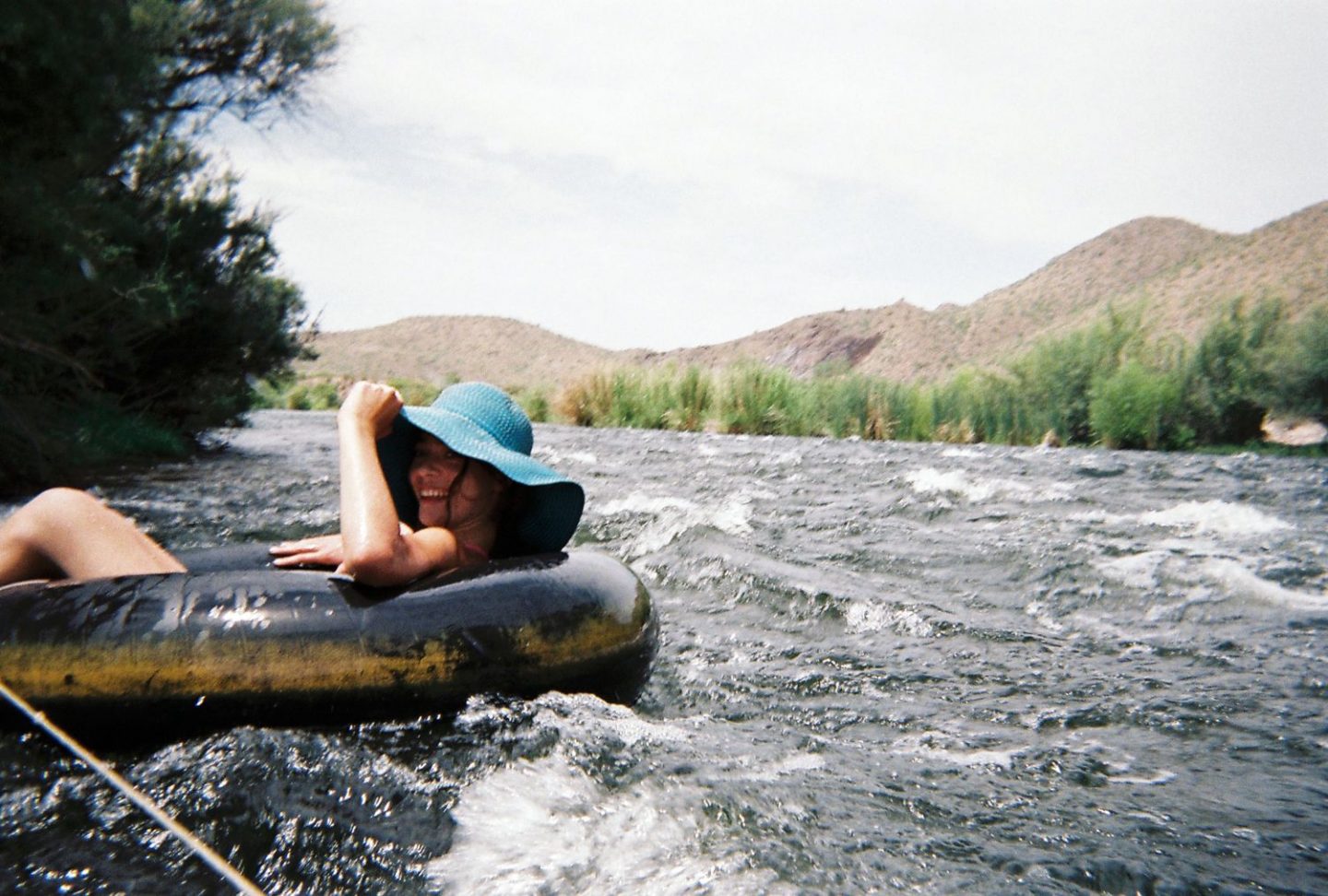 I wore a boonie hat but may need to go with more of a sombrero next time.

Rumor has it that the river gets its name from all the beer that is consumed while floating – and is subsequently recycled, being discharged into the river.  How woke and green can you get? Bobbing down a river of locally brewed and responsibly recycled beer…what a country! 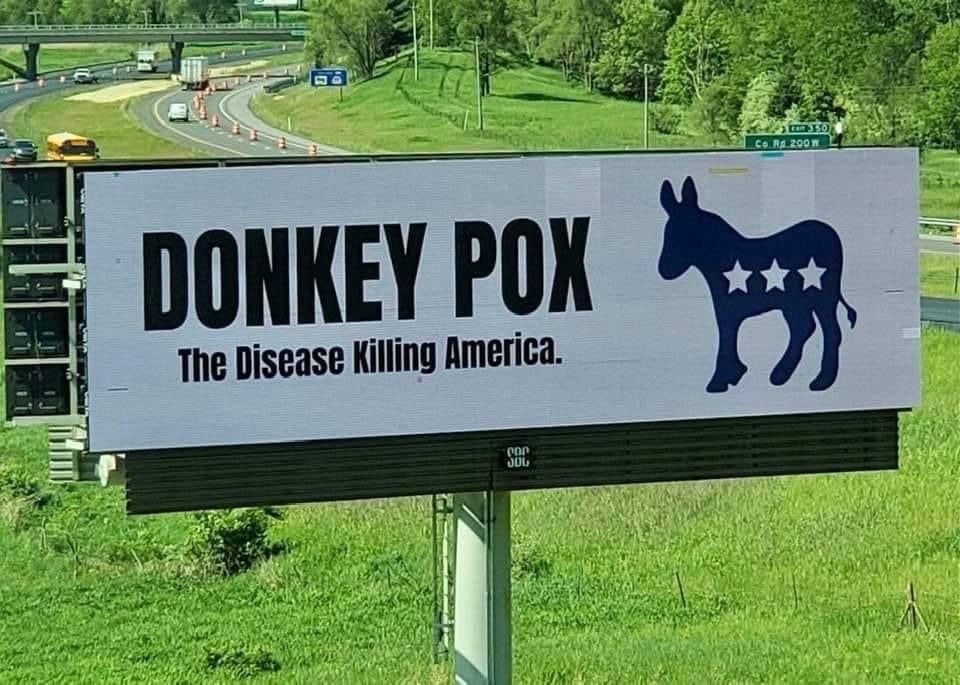 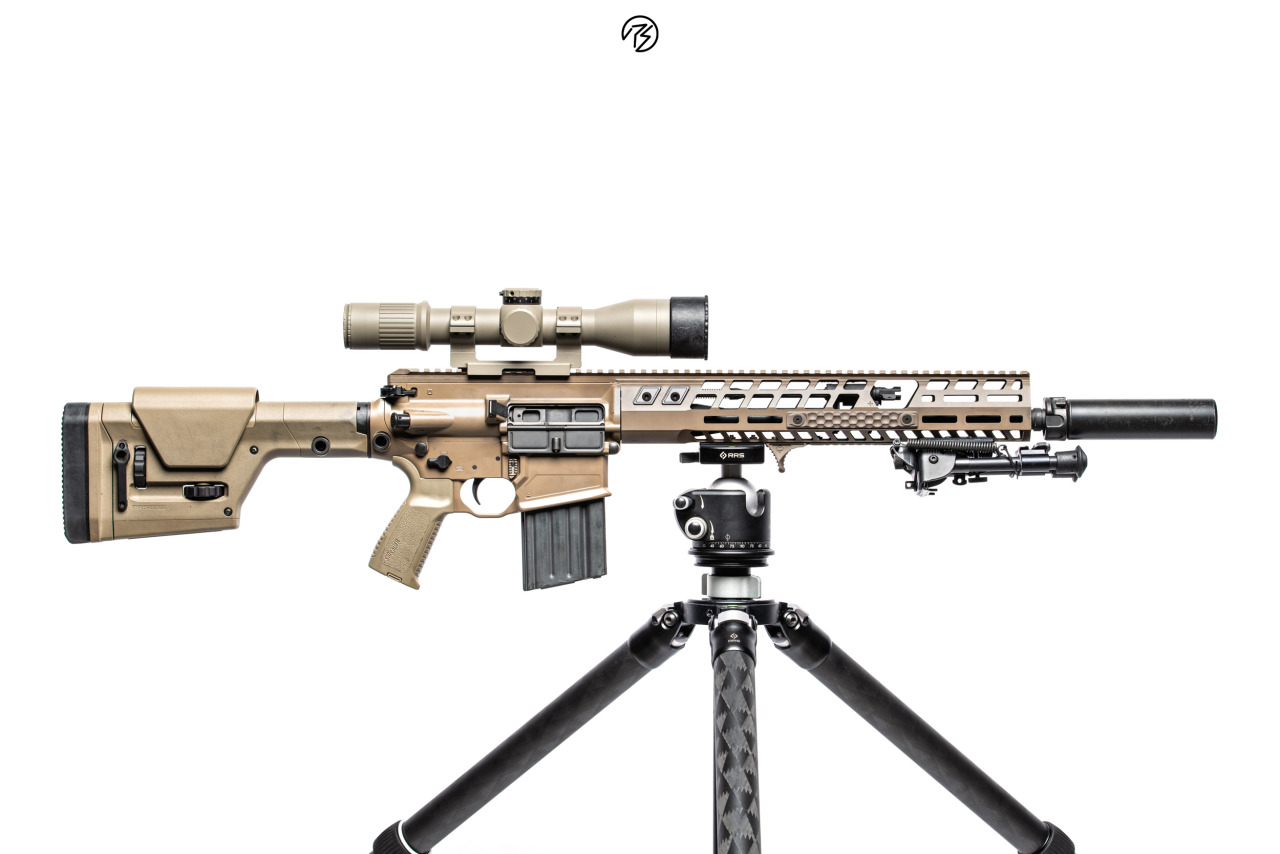 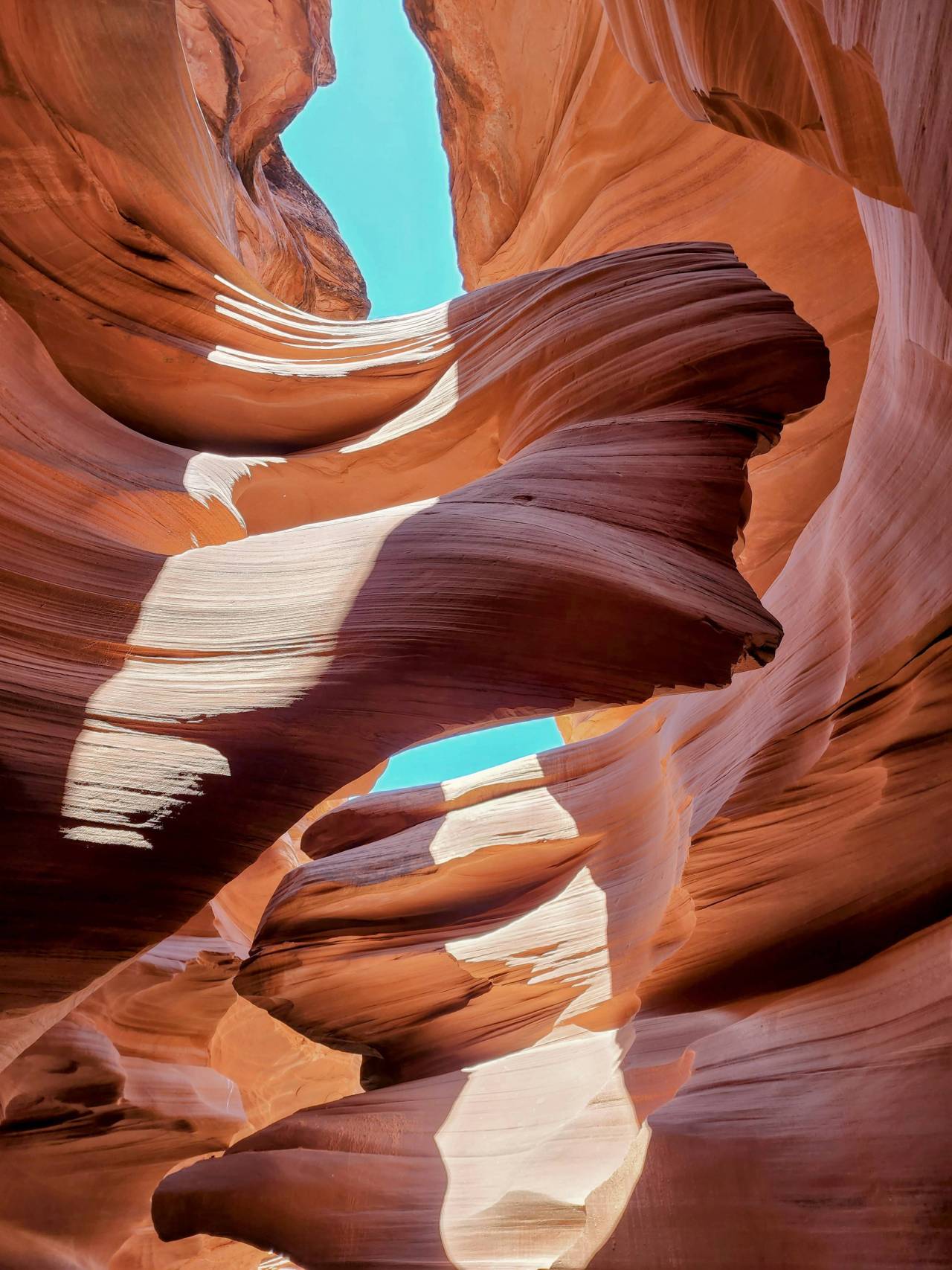 Slot canyons are usually not this exotic, but I have made a point of exploring them. 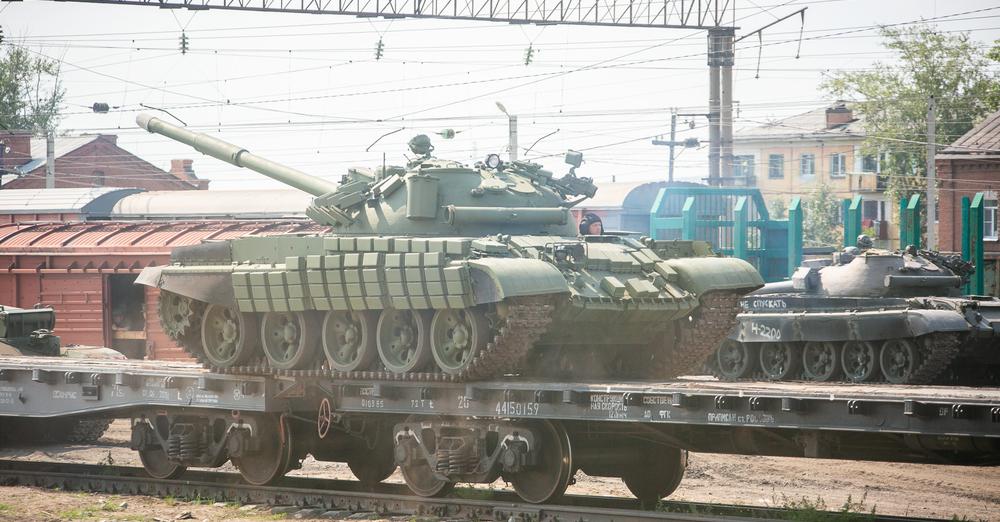 There are different views of these facts. First, the Ukrainian T-62s are scoring against the more modern Russian tanks. Much of this advantage comes from using them in defensive roles. There is nothing wrong with a T-62 and the Russians are saving their better tanks in the event of (another) war. For Putin’s finest, the T-62s will have to be good enough.

Referring to the map below:

The Russian Army withdrew from their positions on the Bakhmut – Lysychansk road. While the route can still be shelled, it is back in use by Ukraine for logistics and troop movement.

Russian forces are advancing West from Troits’ke (South of Popasna) in the only significant Russian advance in the theater. When you consider the number of Russian troops in Ukraine, it’s a very small move. 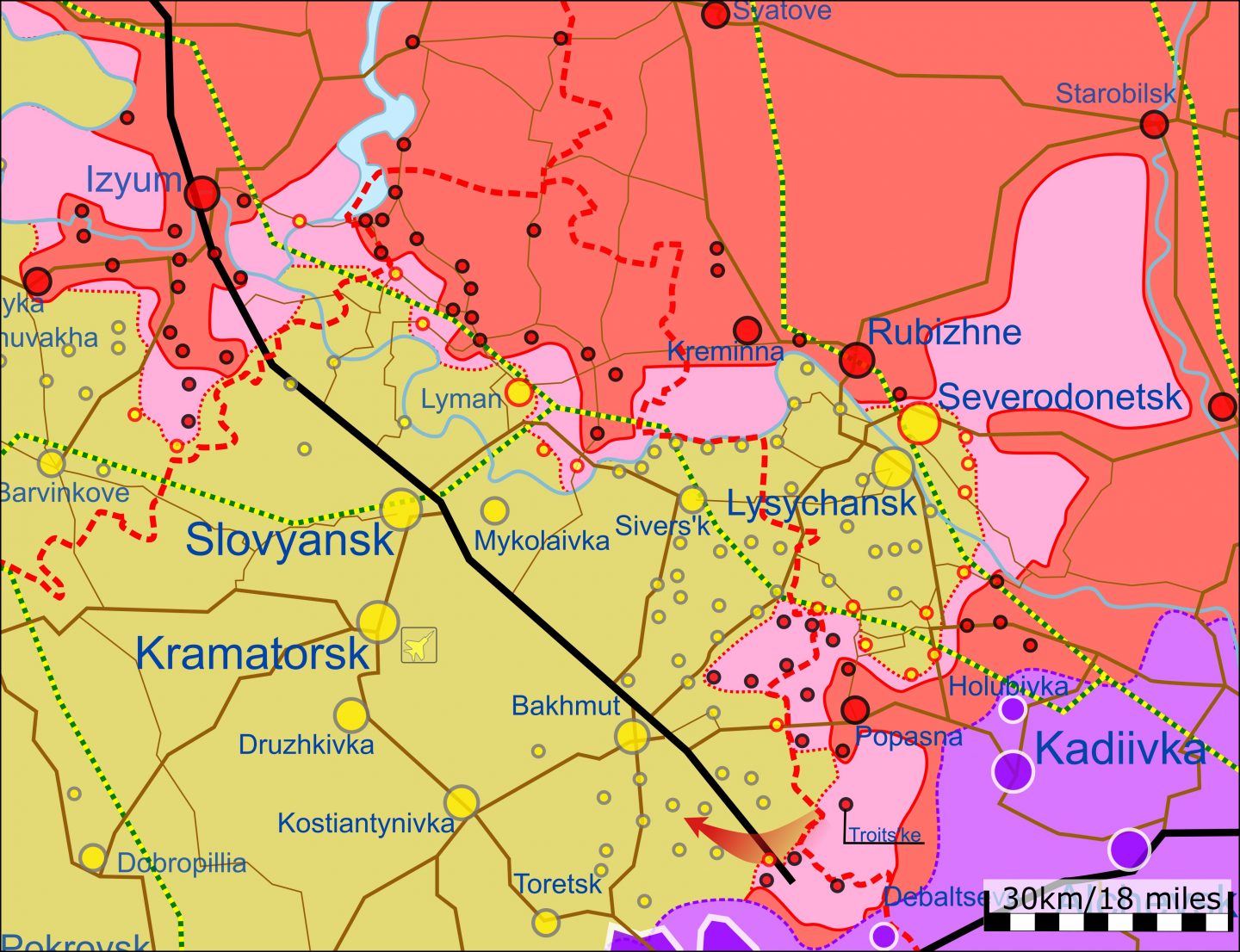