Communist China and the Opiate Crisis 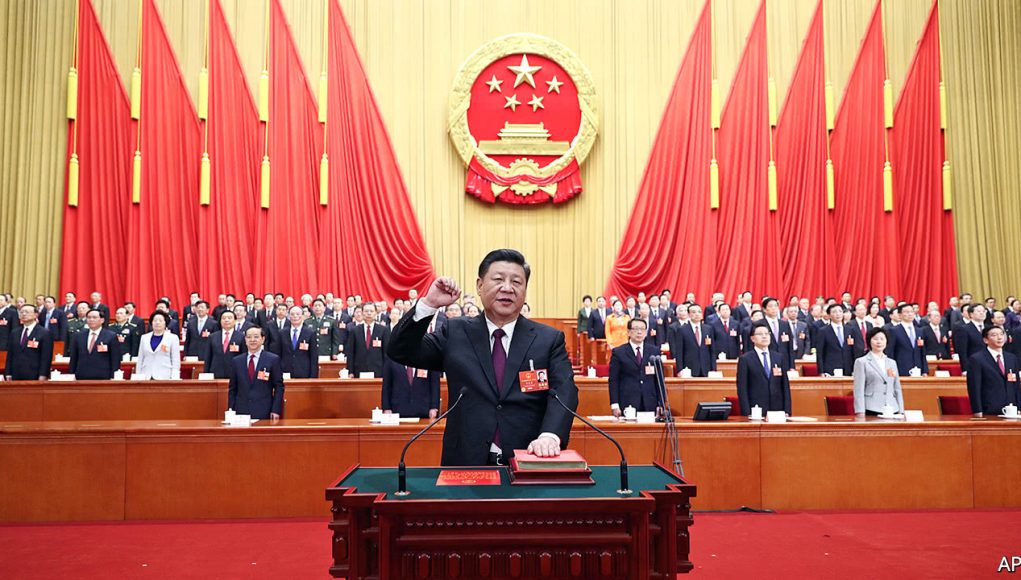 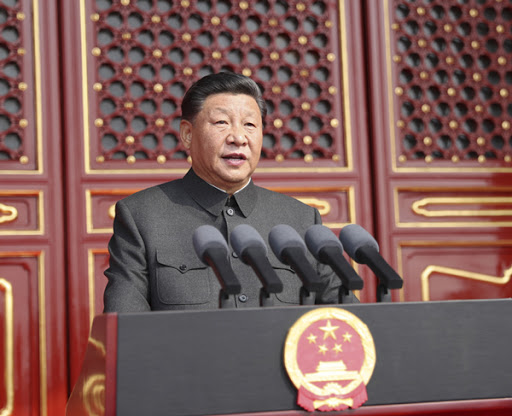 This blog post offers two accounts of different situations, reported by different sources, that deal with Communist China, acknowledged by almost everyone, even the pro-Chinese New York Times as working to create the opiate crisis in the US.

If you are interested in the subject, I invite you to read both articles and listen to the podcast.  I take efforts to keep blog posts on Virtual Mirage short and to the point. The volume of information on this topic available on-line is overwhelming. I simply cherry picked two.

(abstracted from the article) “The scale of the problem was enough to overwhelm entire agencies, much less one investigator like Buemi. Yet his contact with Li Li offered a starting point. Looking through the catalog of drugs on offer, Buemi saw Molly — but he also saw pills containing a mix of oxycodone and something called acetyl fentanyl, dyed and pressed to look like legitimate prescription pain pills. Buemi had a hunch that the same drug ring responsible for moving Molly into South Florida might also be importing the acetyl fentanyl pills. He placed an order for both.”

How China flooded the US with lethal fentanyl, fueling the opiod crisis (a podcast by Adriana Belmonte, Associate Editor, Yahoo Finance).

Fentanyl is a lethal synthetic opioid that has been making its way through the US over the last decade. The largest source of this illegal narcotic is (Communist) China. Ben Westhoff, an investigative journalist and author of “Fentanyl, Inc.” decided to see how these drugs are being made.

“I went really deep and tried to learn everything I could about this problem, and that brought me to China,” he said. “I actually went undercover into a pair of Chinese drug operations, including, I went into a fentanyl lab outside Shanghai. And I was pretending to be a drug dealer.”

He continued: “What I learned was that these companies making fentanyl and other dangerous drugs are subsidized by the (Communist Chinese) government. And so when they work in these suburban office parks, for example, the building, the costs for research and development, they have these development zones, they get export tax breaks.”

The articles, good as they are, don’t probe deeply enough. They suggest that the massive effort to export illegal narcotics into the US are tacitly approved by the Communist Chinese Government. That is true, as far as it goes.

When you examine the situation at its root, you find that the People’s Liberation Army and the Chinese Ministry of State Security are the ultimate financial beneficiaries of these narcotics smuggling operations. The way they look at it, it makes them money and weakens the United States – war by other means.