TEN COLDEST YEARS IN US HISTORY
The reference below is an interesting and brief read showing data from the National Oceanic and Atmospheric Administration to support the thesis. The global warming alarmists have now been “climate change” alarmists which means all data suggests that mankind needs to die off to restore the planet to a pristine state – whether that’s a global ice age or volcanoes and dinosaurs depends on how you define pristine.

(stevengoddard) Before NASA and NOAA start tampering with the data, 2013 is one of the ten coldest years in the US since 1895, and has had the largest year over year decline on record.

NOAA of course won’t talk about this, and will massively tamper with the data before releasing it. 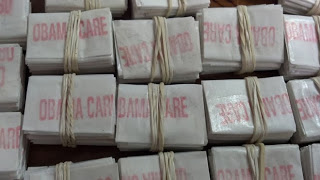 Fernando Gomez, Assistant Mexican Cultural Attache to the Mexican Embassy in Washington DC was heard to say — “sharing is caring.” It is possibly a reference to the thousands of firearms that the Federal Bureau of Alcohol, Tobacco, Firearms and Explosives sent to drug cartels in Mexico which have been documented as killing over 300 people to date.
A HAPPY ENDING IN CANADA 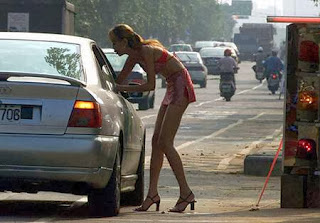 (Fox News) Canada’s highest court struck down the country’s anti-prostitution laws Friday, a victory for sex workers who stepped up their fight for safer working conditions following the serial killings of prostitutes by a pig farmer in British Columbia.

Prostitutes will be spreading more Christmas cheer (if that’s what you want to call it) at this festive time of the year thanks to the courts in Canada. And Toronto Mayor Rob Ford is cheering.

JON STEWART TAKES ON BOTH OF THE ABOVE 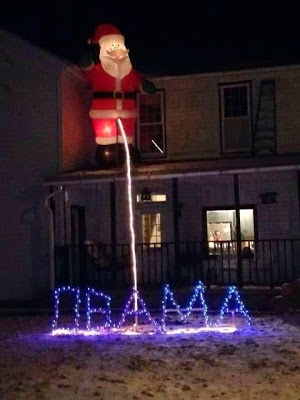