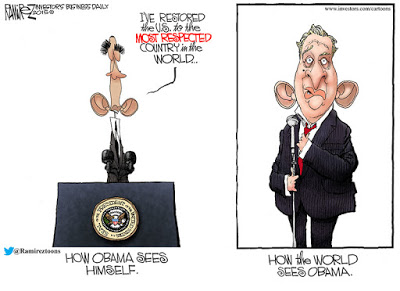 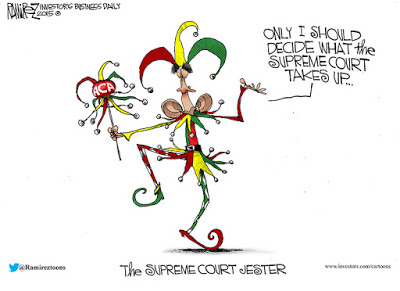 Obama – Can he go through detox or something? 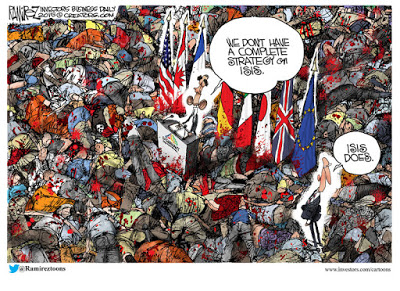 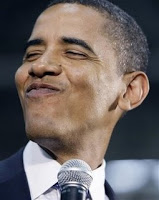 A long-dead Chinese general once said that strategy without tactics is a slow road to victory, but tactics without strategy is noise before defeat. I don’t know if Obama’s revelation that he has no strategy for dealing with ISIS this week, after two years of trying to formulate one, is a stalling tactic for a man who doesn’t care or not. Even an imperfect plan is usually better than no plan at all.

I was in favor of the US remaining in Iraq to stop from happening what we see happening. I am not in favor of a ground war lead by the USA. But no matter what, as the leader of the free world, you need to make some sort of decision…or not, I guess. What an embarrassment to America.
President Obama was in Germany over the last few days, but too many of his recent remarks sound like he’s been in high orbit — around another planet. (Maybe eating too many of his famous ‘shrooms’?)
“America has never been held in greater esteem than under Obama’s leadership”. But ISIS doesn’t seem very grateful for all of the tanks and HUMVEES that I see them driving around in the desert. Or for all of the US ammunition that they’ve expended taking Iraq… Counterterrorism worked well in Yemen until the emergency evacuation of embassy and Special Ops forces — and the loss of millions in arms.
The president’s half-hearted “war” on the Islamic State is also a “success.” As is ObamaCare, never been working better. Just as he promised.
Jobs are finally humming along with unemployment numbers down (because so many gave up looking). The economy actually shriveled in the first quarter, but that’s because of some unexpected phenomenon called winter.  (the opposite of Global Warming, that changed to climate change when things got cooler and is not referred to as “climate disruption” – the largest threat facing America’s military today.
The Mexican border is secure now because the president says so. 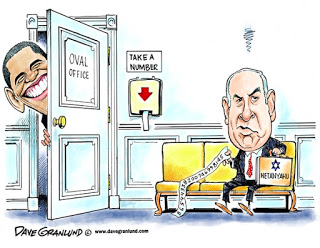 Since Bill Clinton was already named the first black president, the actual first black president (who is only half black, but he forgets about the other half) claims he’s given such staunch support to Israel that he’s in reality the first Jewish president. I’m sure that there are a lot of guys out there like Larry Sinclair who can tell us whether or not Barack is a helmet or an ant eater to reinforce or refute his claim that he’s the first Jewish president.
Israeli Jews dispute the claim without close examination. 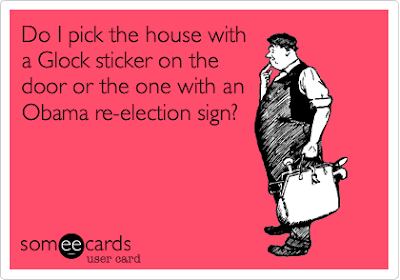