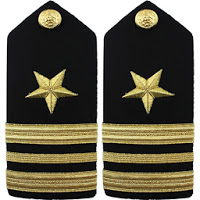 **Or you can work in a service industry that helps people make/grow or sell — if you wish to split hairs on that matter.

Most government workers are not gunslingers and I was, thus the whole feather merchant thing felt a little weak to me. But I’m starting to feel a little more comfortable about both making cool things and selling the cool things that I make. I induce very intelligent people who are graduating from Cal Tech to come and work for me based on the cool factor even more than on money. Oh, there’s money. But at some point where the money is all the same, cool becomes the big recruiting inducement. The proximity to Cal Tech and the Jet Propulsion Laboratory forced the business location in the bosom of progressive California rather than a more desirable option in Arizona or the red state parts of Colorado. 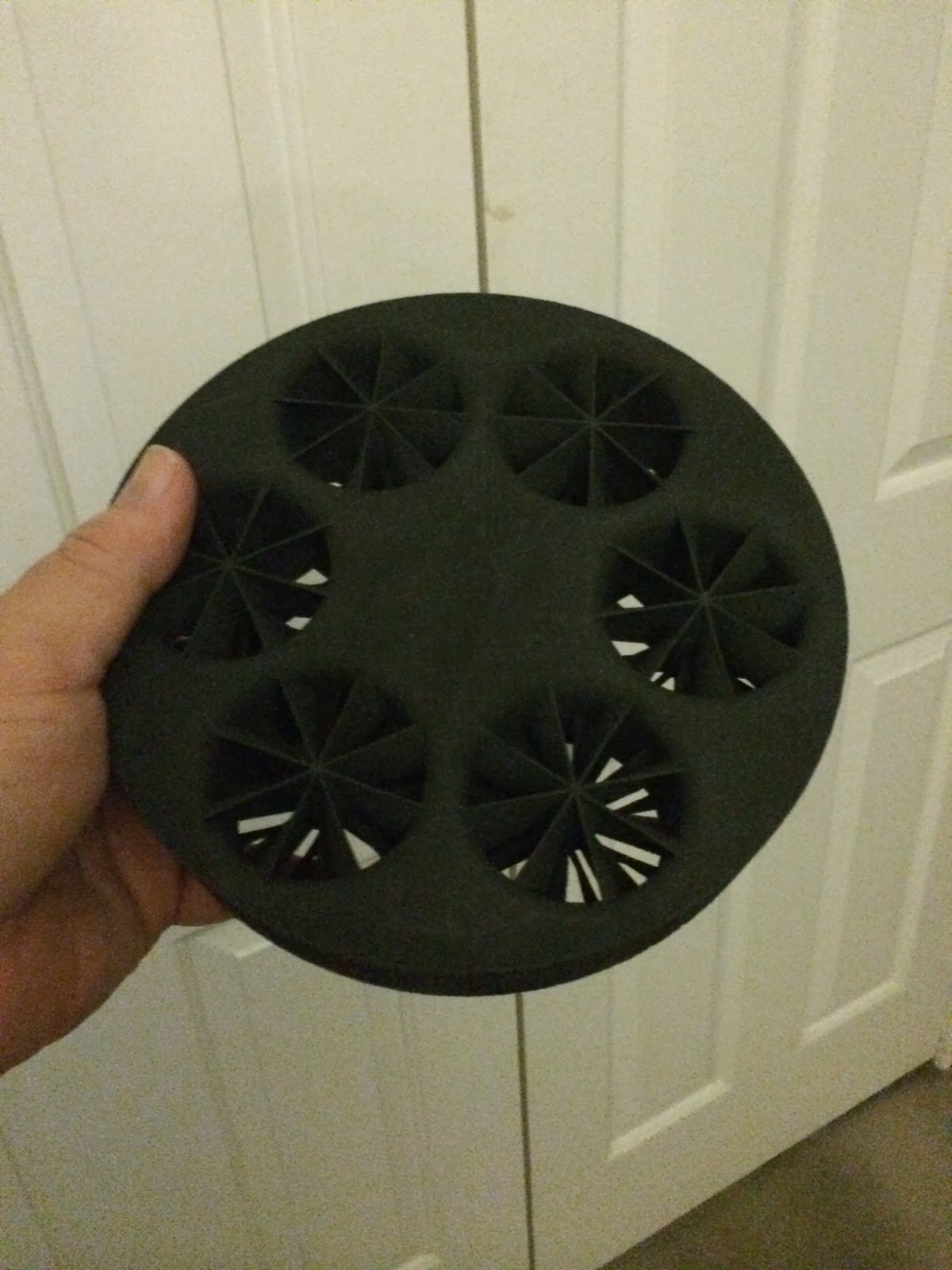 Feather merchants who do what I’m doing usually take money from DARPA or IARPA to seed their research and development, thus what they do becomes classified. I (and those Cal Tech professors and JPL scientists who journeyed with me) took another longer and more tortuous path and went it alone and built proof of concept without government money feeding the R&D machine. It means that the big nanny isn’t looking over your shoulder and deciding what you can and can’t do.

No more running around Mexico, stirring up trouble. No more foreign adventures on behalf of the American great unwashed. Now it’s creating jobs, paying very high taxes (for the benefit of, making and selling crap that will one day end up as land fill for future generations to examine as “artifacts”. The American dream.