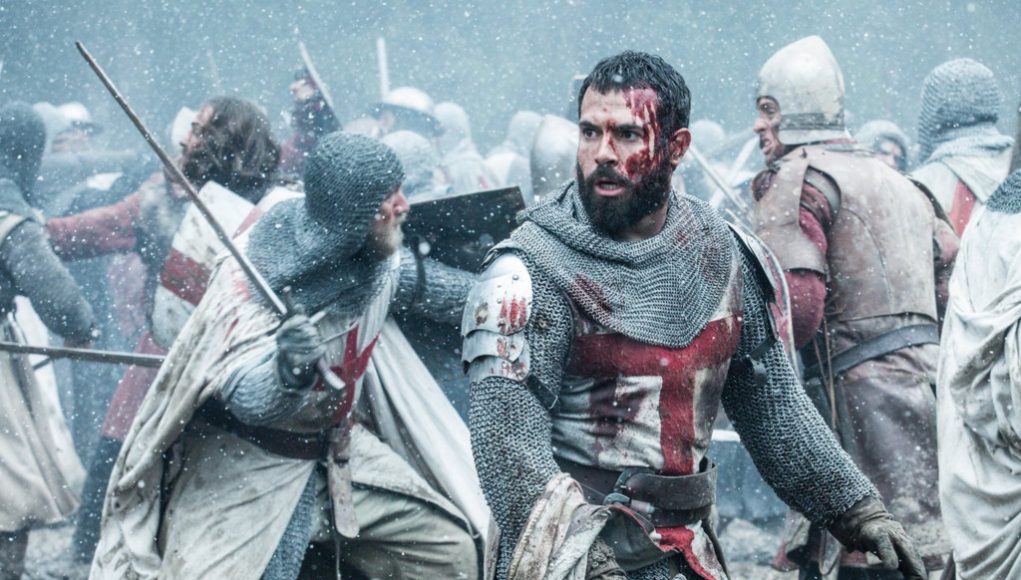 Can You Identify the Weapon? 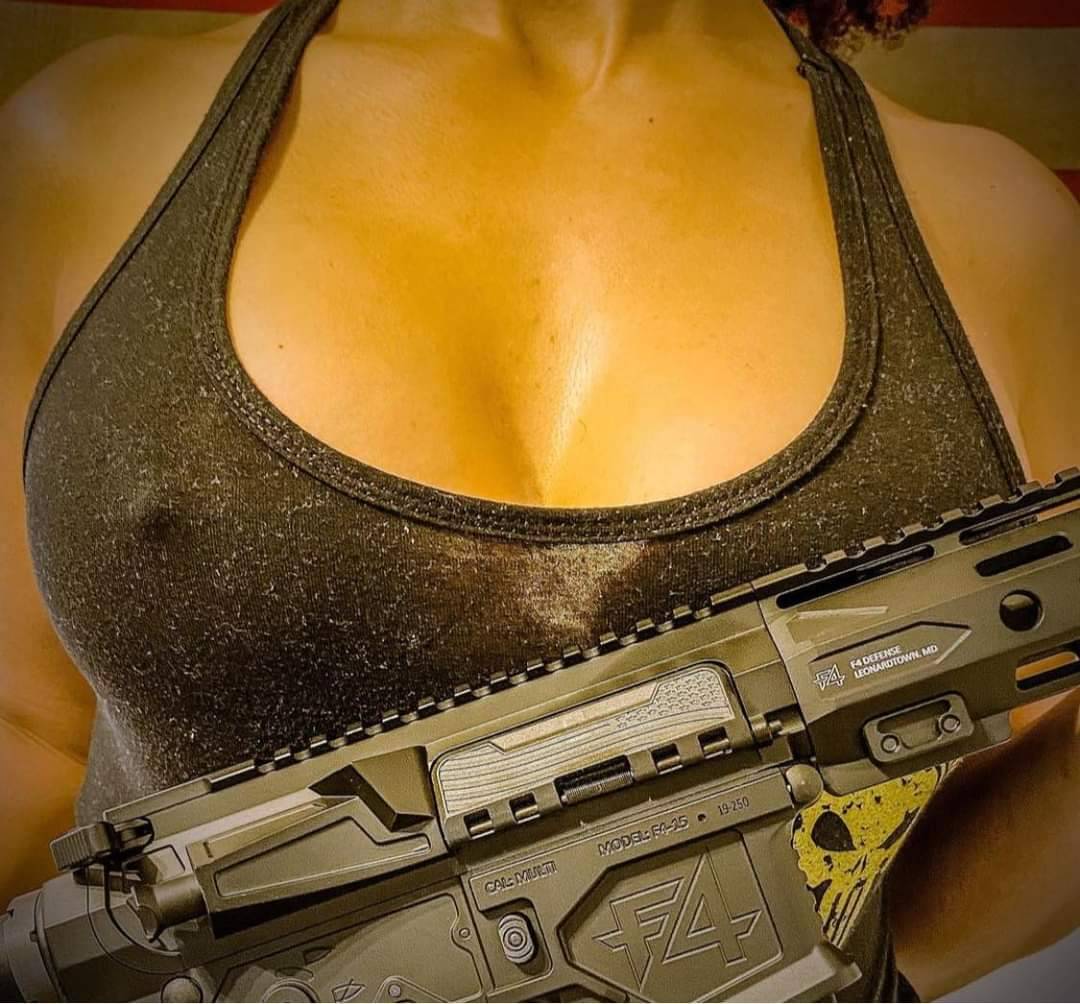 Is it a Weapon from Outer Space? 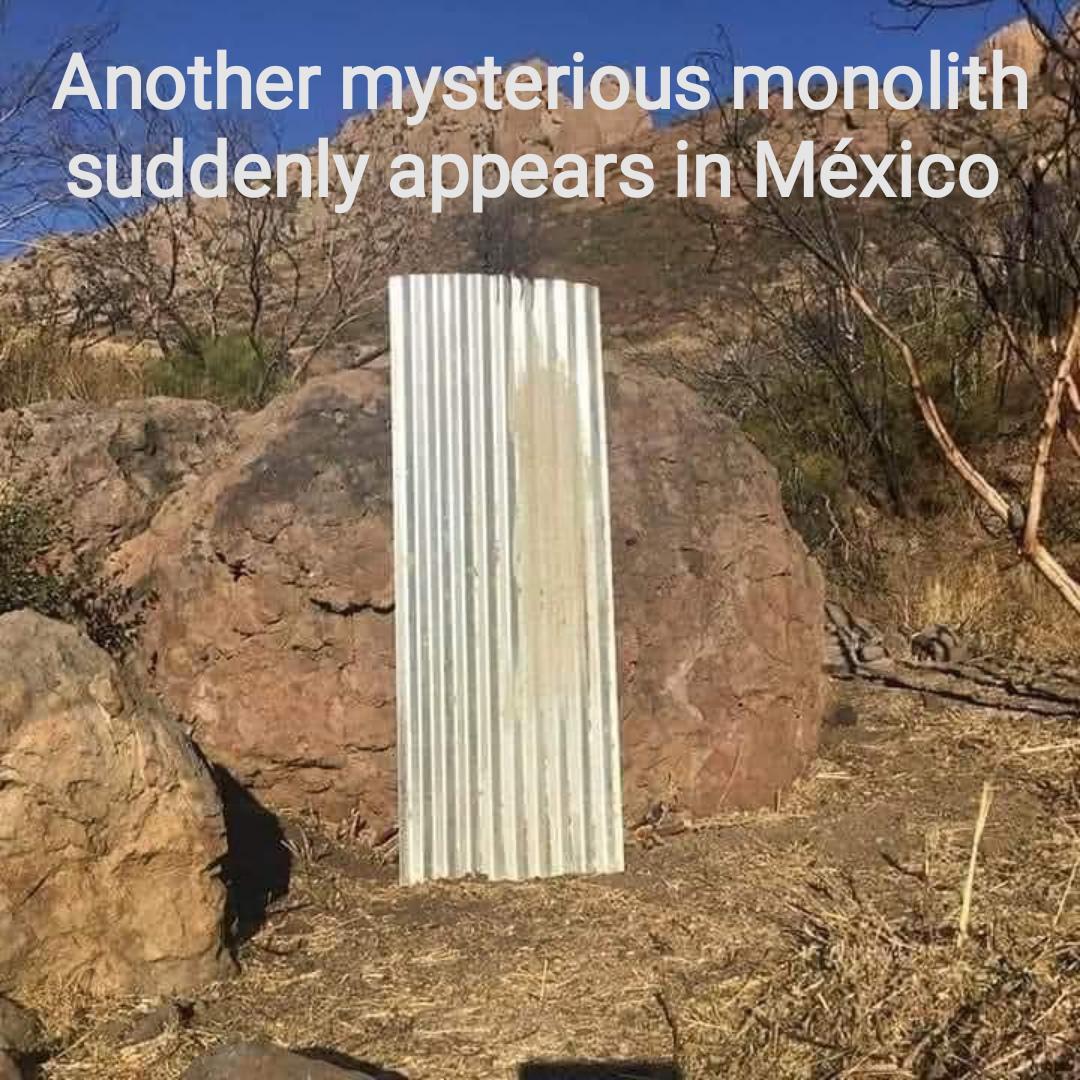 Leopard, hiding in a mud hole. 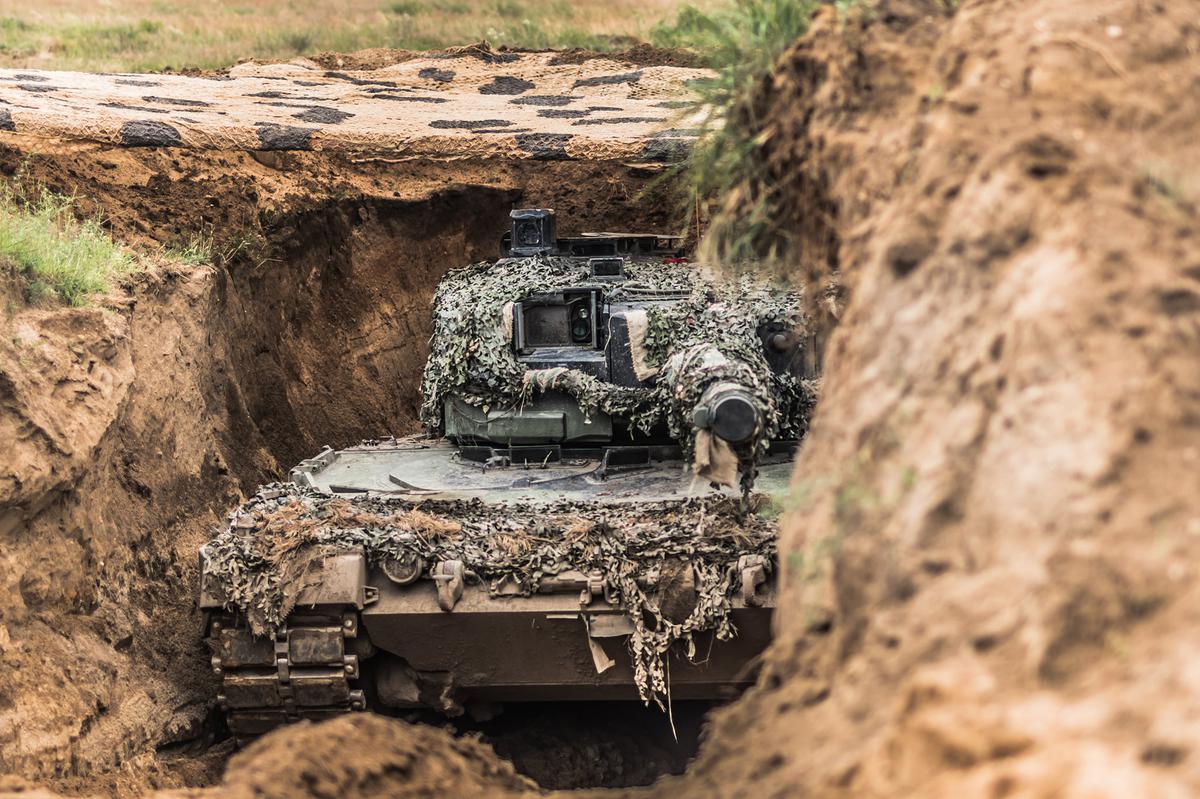 A friend of mine told me that leopards do not dig holes in mud and hide in them. Here is photographic proof showing him to be wrong. Take THAT, Dave.

It is the forefather to the modern SMG, and the kick out of the overly expensive and technical guns of WWII into the modern era. The first black gun, the first decently compact SMG and one that wasn’t an uncontrollable bullet hose in the process. 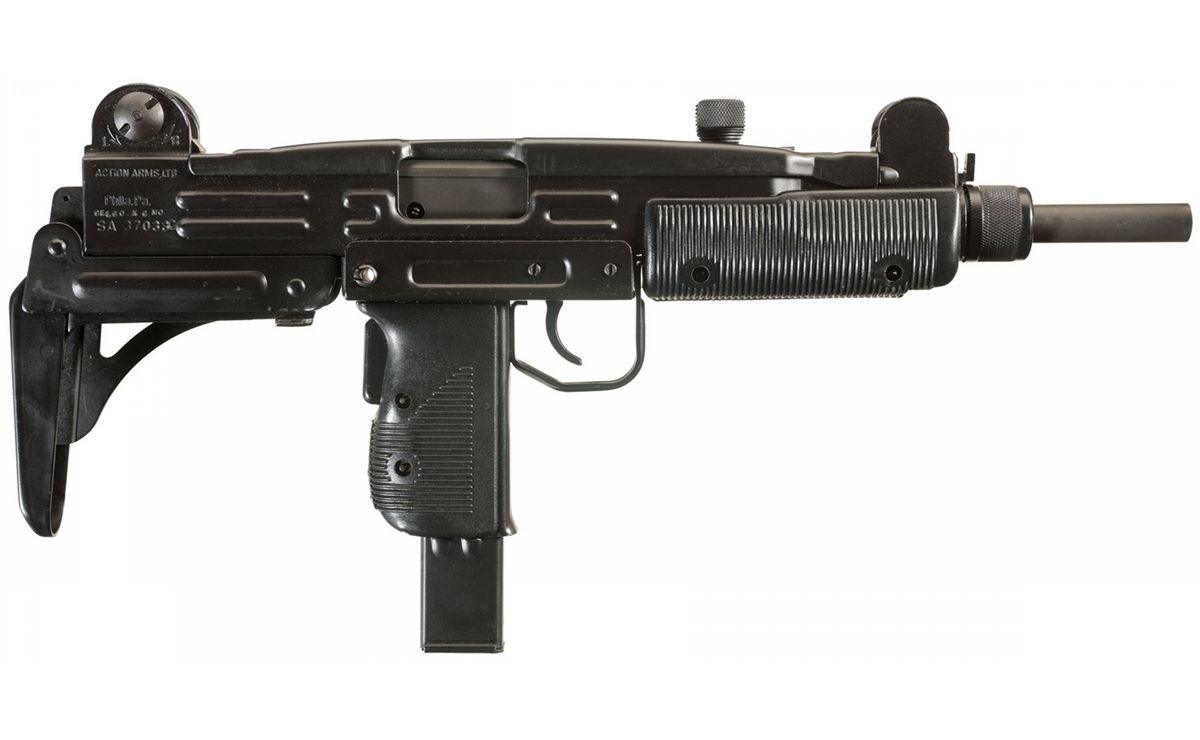 1948, the State of Israel was formed following a war for independence as well as one against rival ex-British colonial powers like Jordan, Lebanon, Egypt and so on. At the time, the IDF was currently equipped with a mix of weapons: ex-British, ex-American, ex-French and former Nazi equipment.

One of the first designs, made to replace light SMG’s like the MP40, Sten, Grease Gun and Thompson was the Uzi. Based on Czech prototypes that would become the Sa. 23 series, the Uzi was just a little smoother. Collapsing stock, mag in the grip, mag sizes from 25 to 50 and a melodically slow rate of fire that made it compact AND controllable.

As with many weapons in its era, it fired from an open bolt (like the Thompson), trigger was typical for that style weapon. The sights were large, and at 600 rounds per minute, they were little use in automatic fire, but the Uzi could be used as a semi-auto weapon. It was and is a very reliable, well-designed weapon. 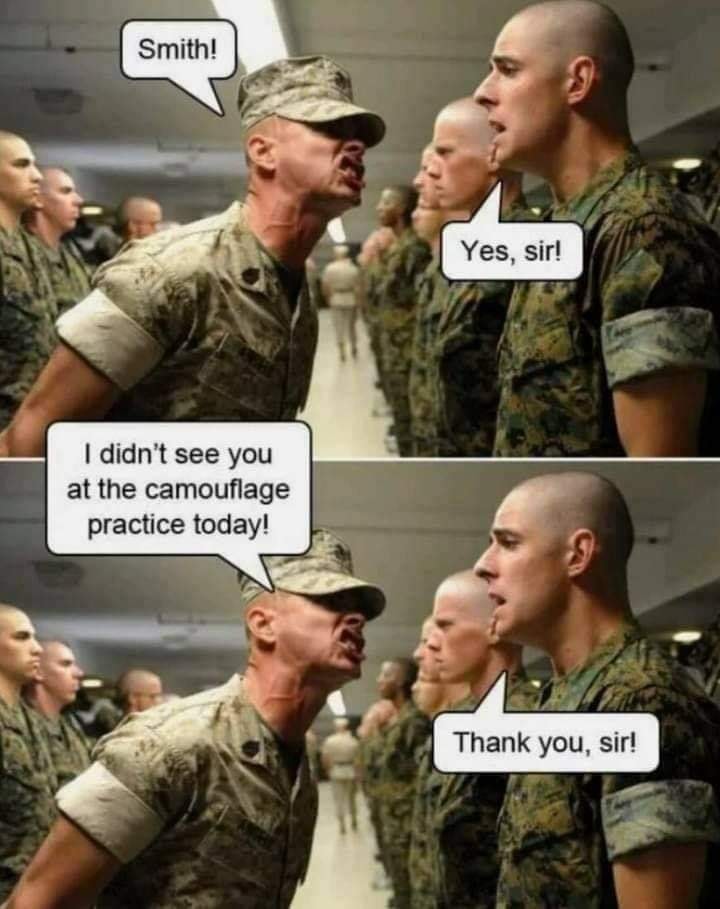 The Battle of Bremule, as told by Robert of Torigni

One of the most important medieval texts to be translated in 2020 is The Chronography of Robert of Torigni. It offers us another view of England and France in the twelfth century.

Robert of Torigni was a monk and served as the Abbot of Mont Saint-Michel Normandy for over 32 years before his death in 1186. His passion seems to have been in history, and his Chronography is one of his main works. This chronicle covers the years 1100 to 1186, and covers political events. Robert’s style is plain – one might say dry – but it does offer interesting details. 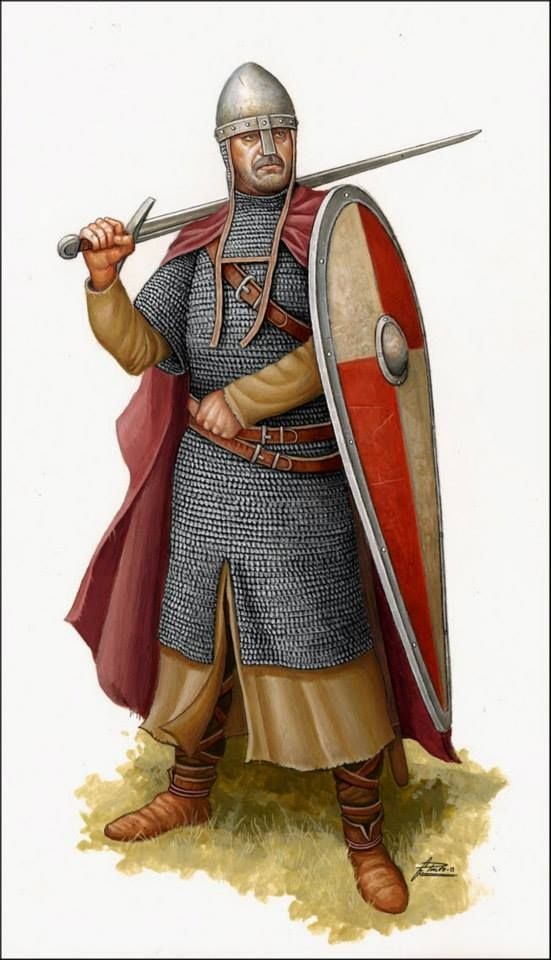 The chronicle’s account of the Battle of Bremule is short, but includes some useful details. It took place 20 August 1119, it was fought between Henry I of England and Louis VI of France. Robert of Torigni begins by noting the Louis arrived on the battlefield with William Adelin, the son of Robert Curthose and thus Henry’s nephew. Adelin had spent years trying to regain the Duchy of Normandy, which his father lost at the Battle of Tinchebrai thirteen years earlier.

As for the English side, Robert explains that Henry organized his army this way: “he had put his great men in the first rank, with himself in the second as horseman with his household; in a third he had stationed his sons with a countless force of footmen.” 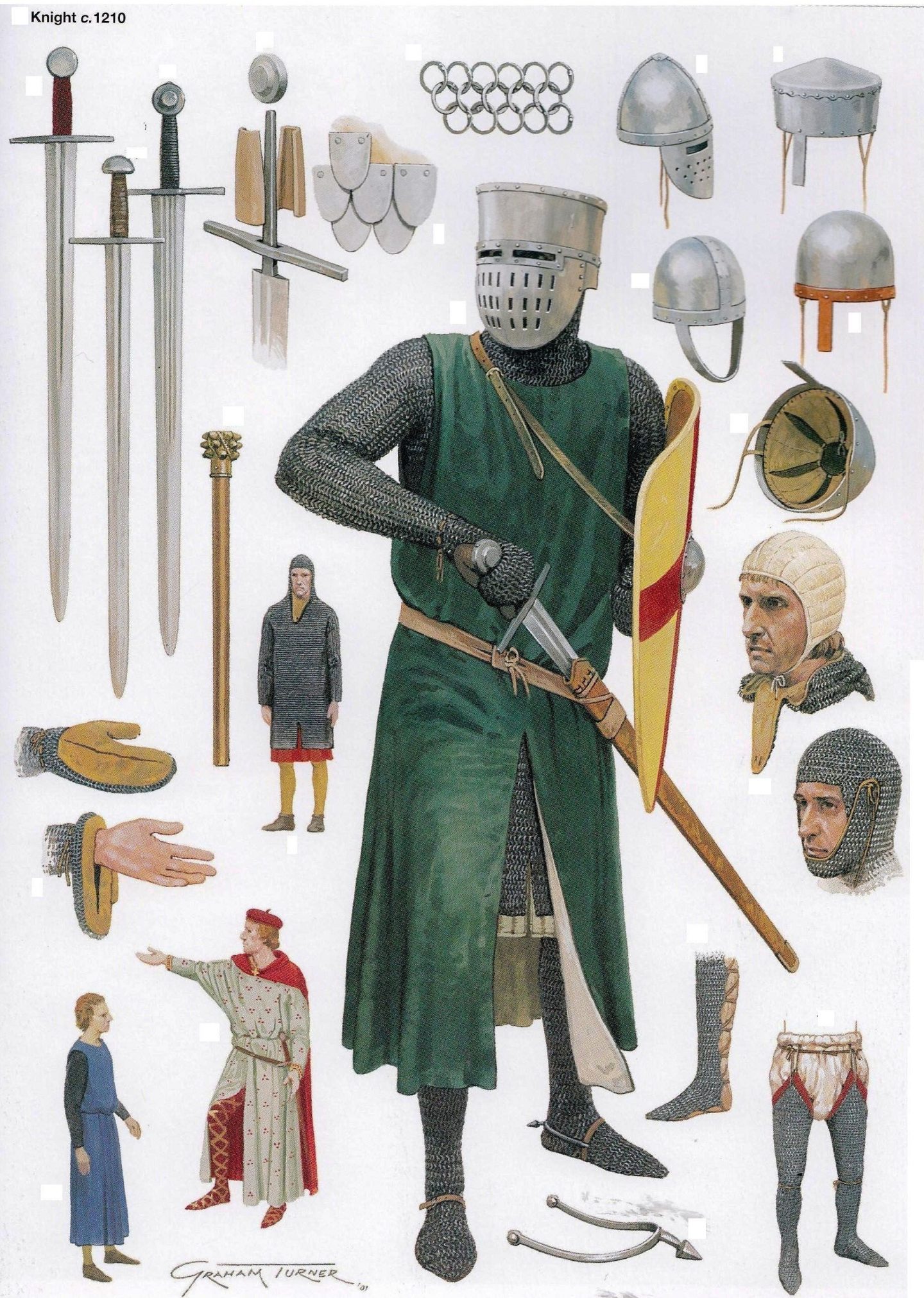 With this short introduction, Robert gives a short account of the fighting itself:

Thereupon the first line of the French unhorsed and dispersed the Norman rank of magnates. That brought them into collision with King Henry’s cohort, and that, too, was dispersed. So the royal forces clashed with each other, and fierce conflict raged on both sides.

With the shattering of spears came the violence of swords. In the course of it, William Crispin, a gallant knight, struck King Henry on the head with two blows of his sword, and while the armor was impenetrable, yet the sheer force of the blows forced some of it into the king’s head, so that blood gushed forth. So the king, moved to anger, struck back at his assailant in such a way that, although his helmet withstood, the impetus of the blow brought horse and rider to the ground. Whereupon he was captured at the king’s feet. Meanwhile the infantry unit, in which were King Henry’s sons, not yet in the thick of it, yet feeling threatened, sprang into action. Seeing this, the French, weakened in surprised terror, took to flight. Henry for his part remained in the field of victory, until the enemy elite were captured or at his feet.

With the battle over, Henry marched his troops to Rouen, where he was greeted by “tolling bells and the clerical song of praise.”