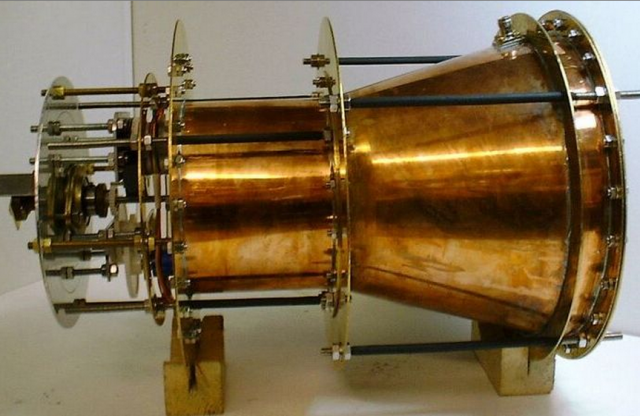 Facebook
Twitter
Pinterest
WhatsApp
I’m on walk-about for a while, blogging from the road. Which means that my mind wanders as I contemplate different gizmos. This one is very interesting because it “defies physics” — but nothing defies physics, which means that the learned have had to redefine what they THOUGHT physics is. In times of rapid changes, learners inherit the earth, while the learned find themselves beautifully equipped to deal with a world that no longer exists.
In my present role, I interact with a number of PhD types. Some are ok. However, they are a challenging lot with a ready answer to anything new: IMPOSSIBLE (because “I” didn’t come up with it).

Moving on to the point of this blog post: Can you build an EM Thrust Drive for a spacecraft that needs no propellant? The learned say, “no”, but Roger Shawyer said, “yes”.

When Roger Shawyer first unveiled his EmDrive thruster back around 2003, the scientific community laughed at him. They said it was impossible, that it was based on a flawed concept, and couldn’t work because it goes against the laws of conservation of momentum. But somehow, despite all of the reasons it shouldn’t work, it does.

Scientists at NASA just confirmed it.

Shawyer’s engine provides thrust by “bouncing microwaves around in a closed chamber.” That’s it. There’s no need for a propellant of any kind like rocket fuel. When filled with resonating microwaves, the conical chamber of the thruster experiences a net thrust toward the wide end. These microwaves can be generated using electricity, which can be provided by solar energy. In theory, this means that the thruster can work forever, or at least until its hardware fails.

Initially, the idea was met with criticism because it flies in the face of Newtonian physics, which dictate that no closed system can have this kind of net thrust. Shawyer, however, says that net thrust occurs because the microwaves have a group velocity that’s greater in one direction when Einstein’s relativity comes into play. But can it really?

Apparently, yes. The idea was first confirmed by a group of Chinese scientists back in 2009. They built their own version of Shawyer’s thruster and were able to produce 720 milinewtons of force — but even then, nobody really believed it.

The report reads: Test results indicate that the RF resonant cavity thruster design, which is unique as an electric propulsion device, is producing a force that is not attributable to any classical electromagnetic phenomenon and therefore is potentially demonstrating an interaction with the quantum vacuum virtual plasma.
With further refinement, microwave thrusters could drastically cut the cost of satellites and space stations, and potentially even make it possible to travel to distant planets, like Mars, in weeks rather than months or years.

Ashima scientists should soon be able to make one of these: 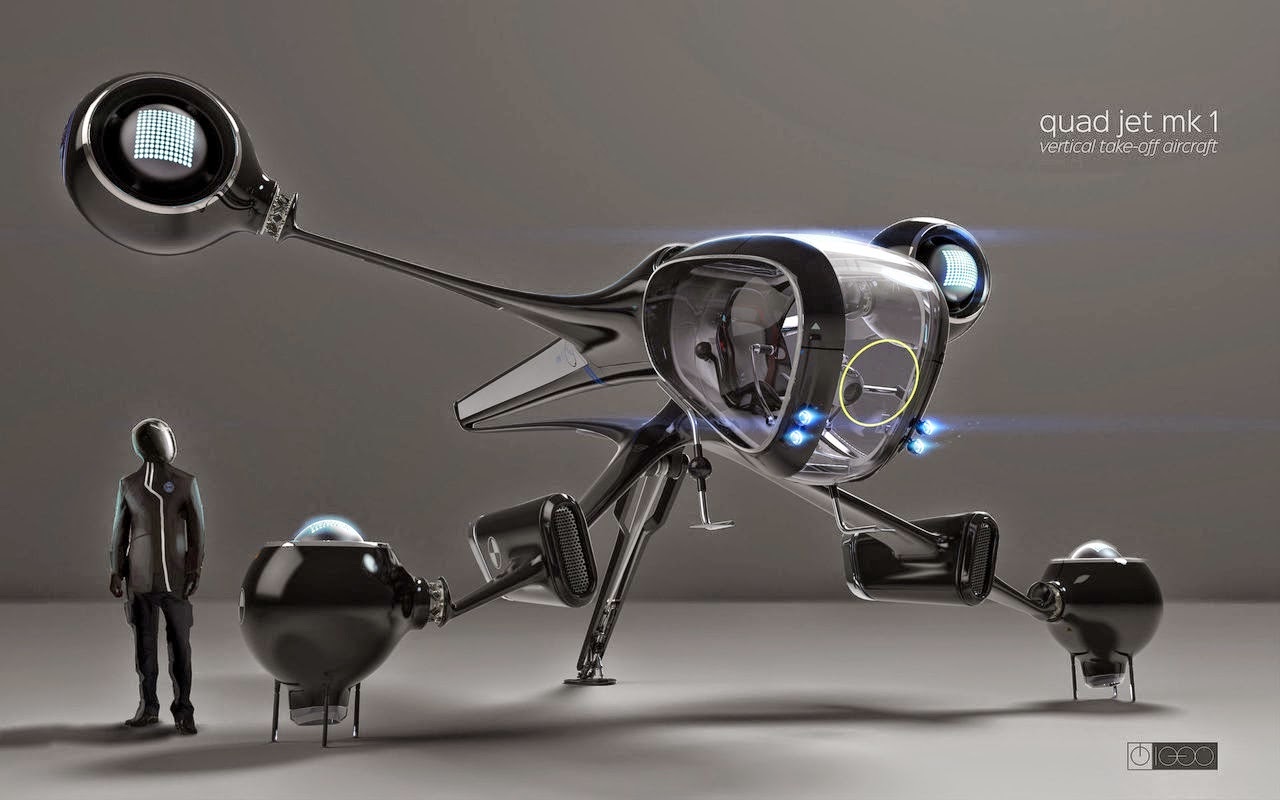