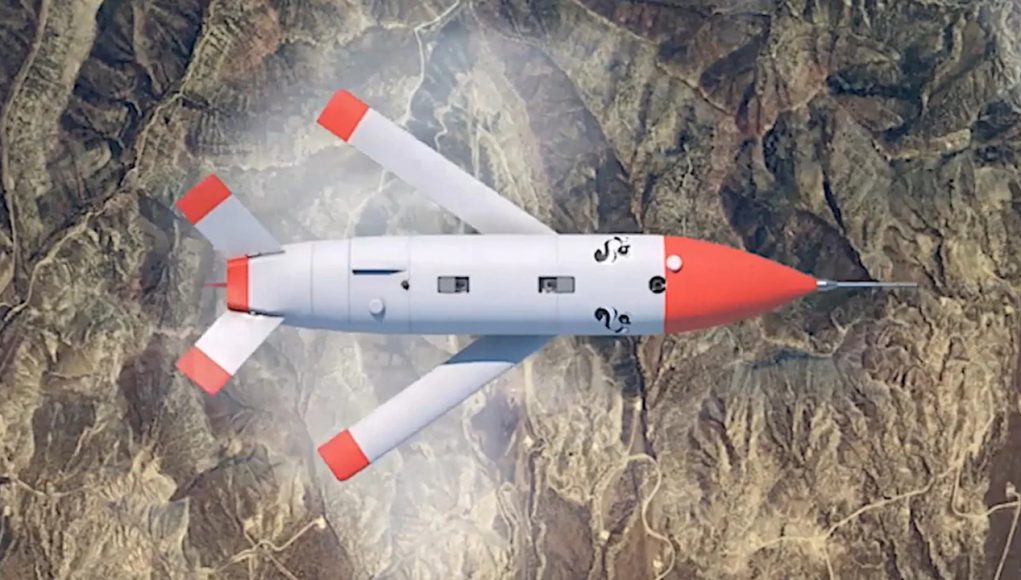 The State of Ore-Ida

On the other end of the country, however, a secession movement of a more obscure nature could make problems for Oregon’s mostly Democratic state government — including lockdown-happy Gov. Kate Brown.

According to the Idaho Statesman, five counties in the eastern portion of the state are likely to vote this May on whether they want to join the adjacent state of Idaho.

I agree with many of this blog’s readers that it might not happen. But people are unhappy. Very unhappy.

When in the Course of human events, it becomes necessary for one people to dissolve the political bands which have connected them with another, and to assume among the powers of the earth, the separate and equal station to which the Laws of Nature and of Nature’s God entitle them, a decent respect to the opinions of mankind requires that they should declare the causes which impel them to the separation.

We hold these truths to be self-evident, that all men are created equal, that they are endowed by their Creator with certain unalienable Rights, that among these are Life, Liberty and the pursuit of Happiness.–That to secure these rights, Governments are instituted among Men, deriving their just powers from the consent of the governed, –That whenever any Form of Government becomes destructive of these ends, it is the Right of the People to alter or to abolish it, and to institute new Government, laying its foundation on such principles and organizing its powers in such form, as to them shall seem most likely to effect their Safety and Happiness.

We elect representatives, not rulers. The progressives don’t seem to understand that. 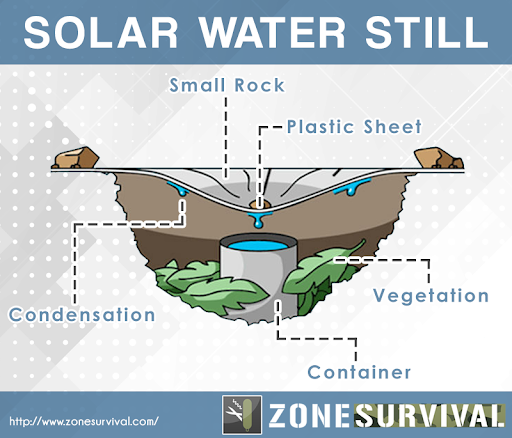 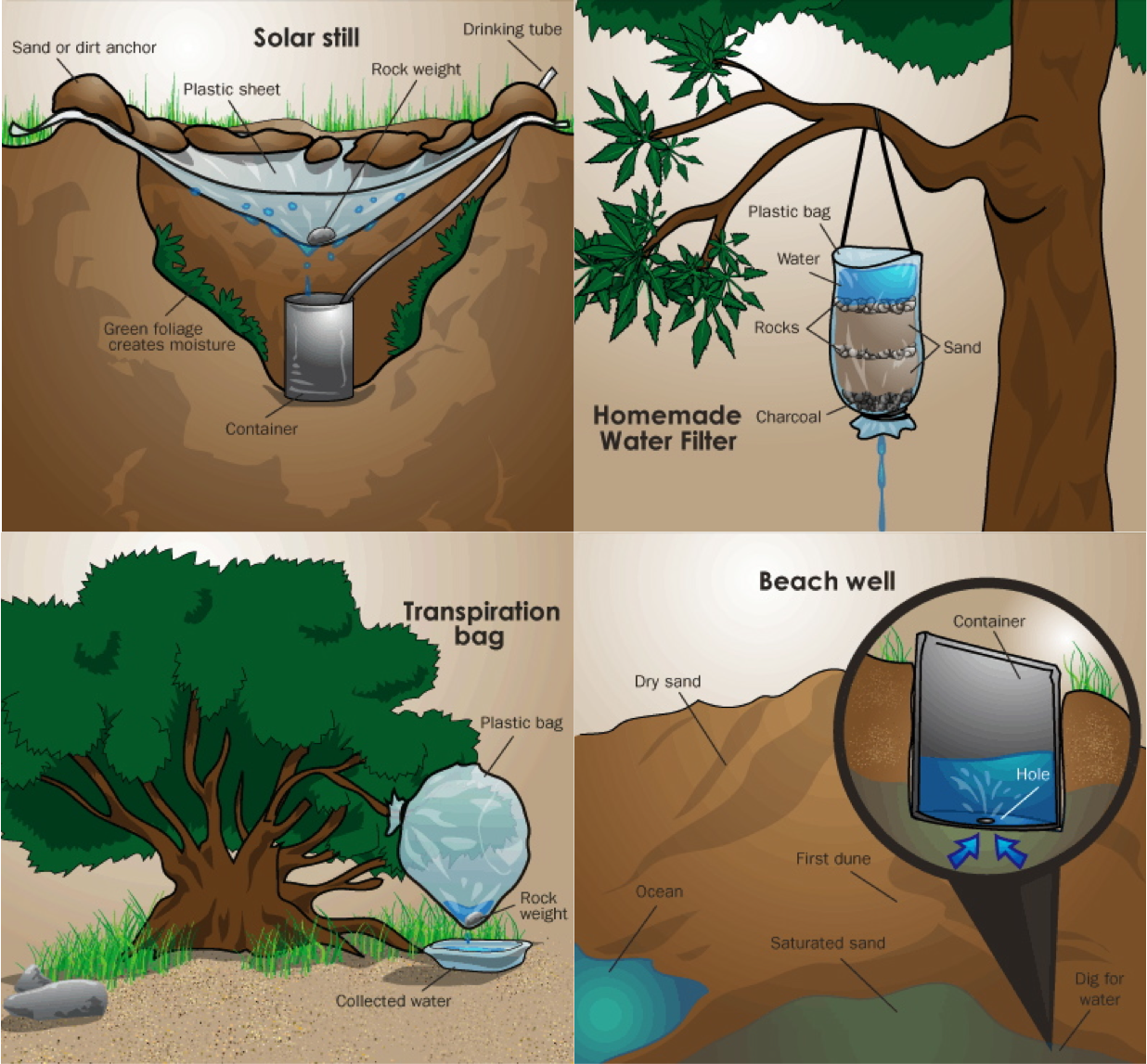 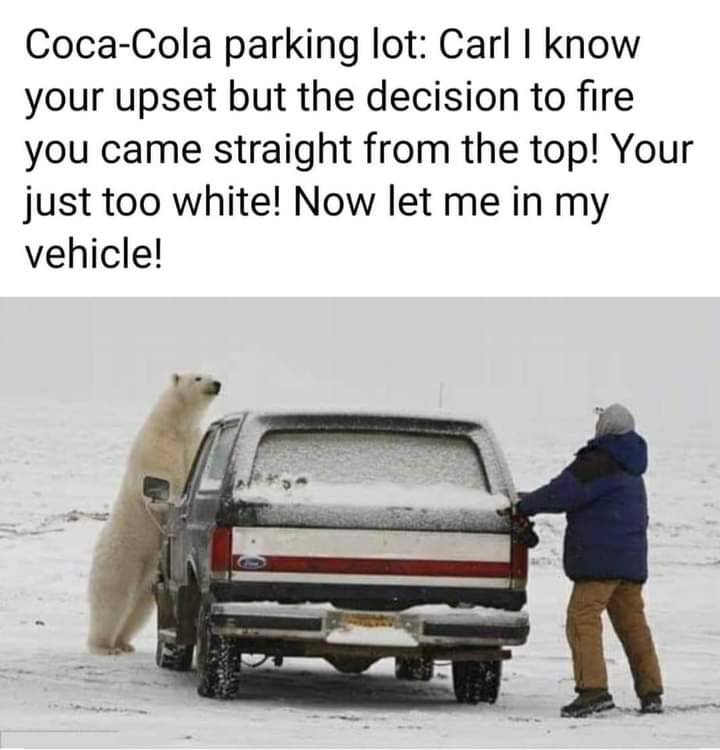 Yes, the girl below is also too white — too. Progs would be happy if she identified as male.

Are you threatened by her? 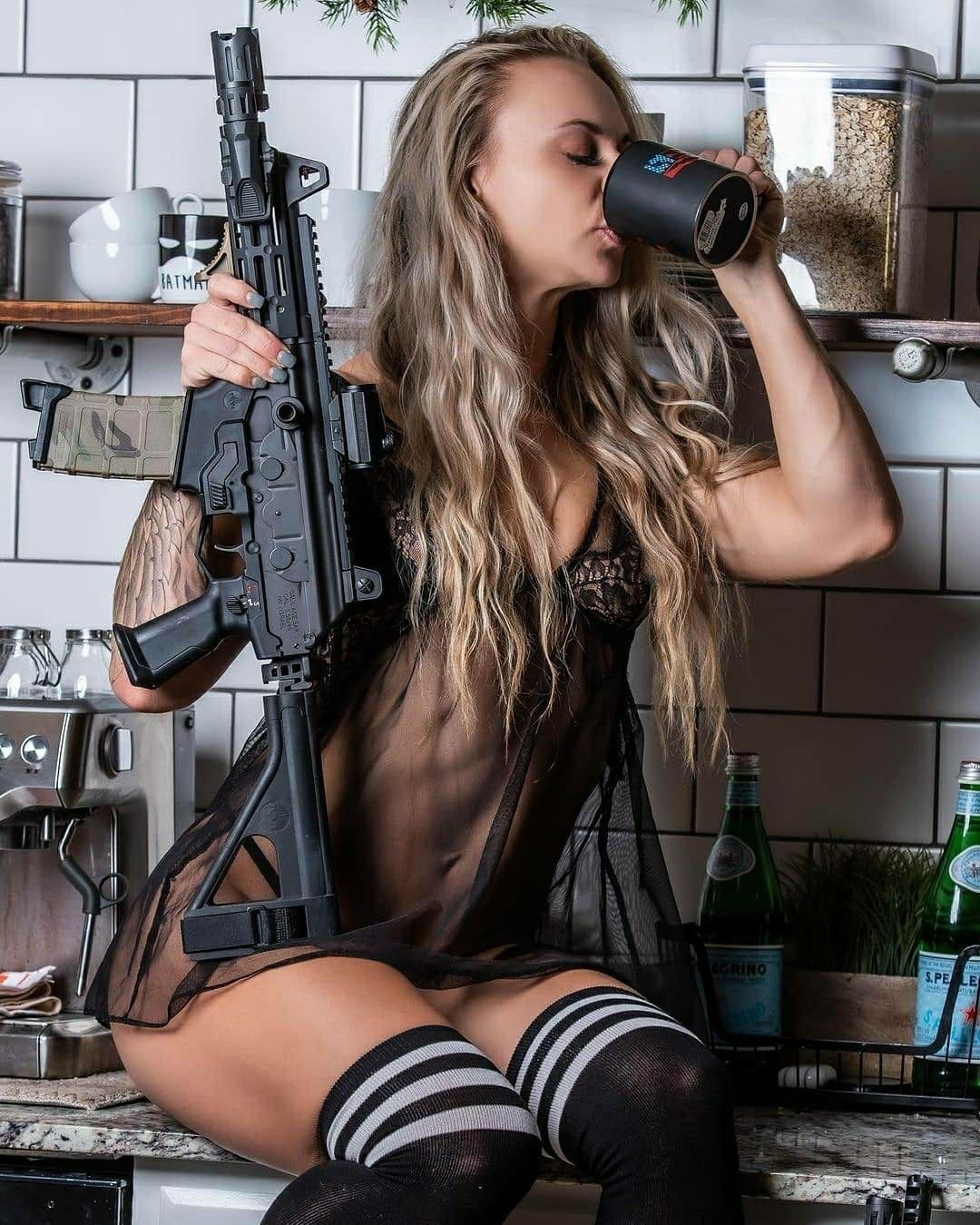 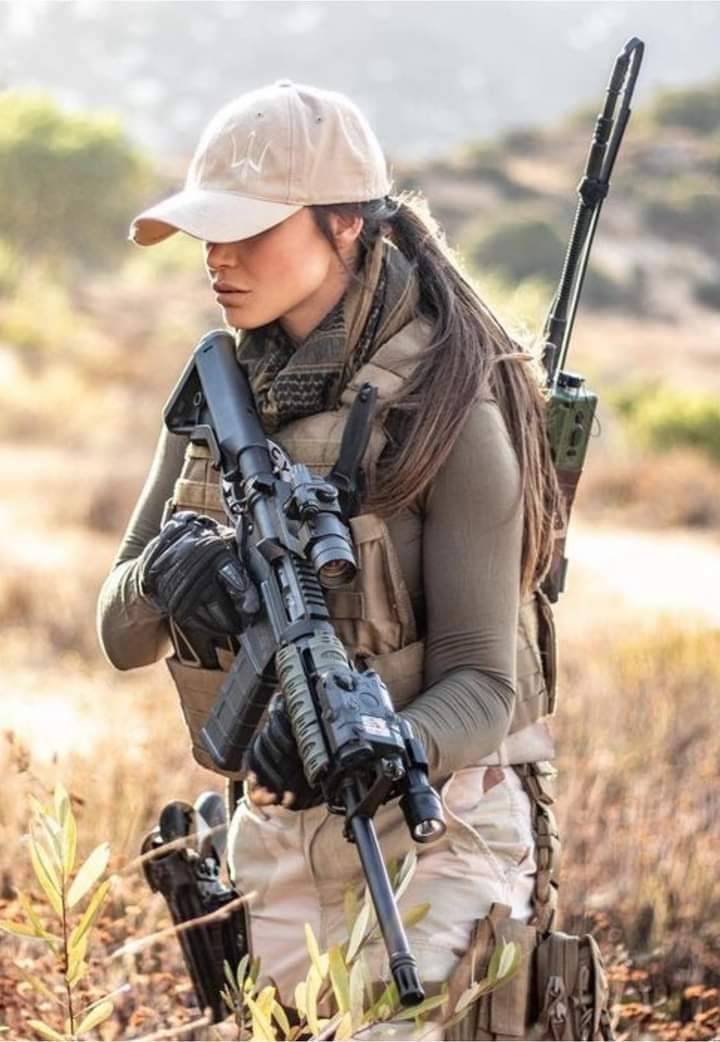 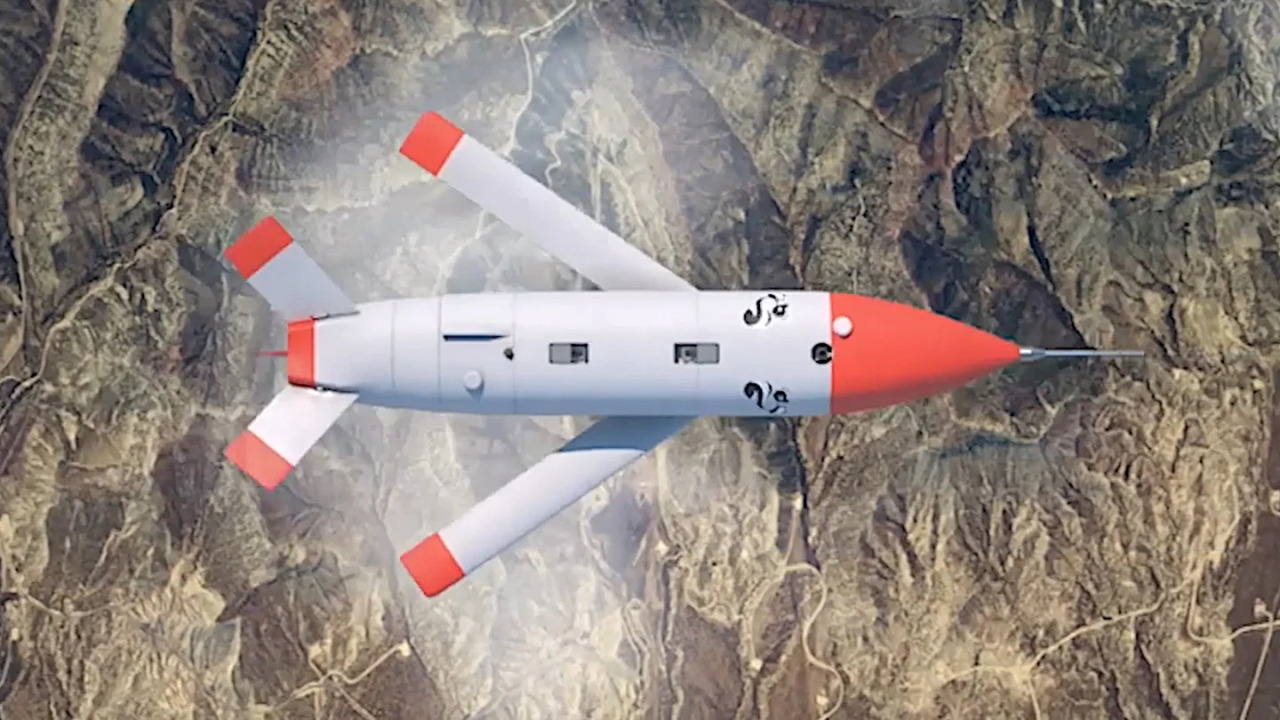 Lockheed Martin’s new unmanned aircraft system designed to validate the digital engineering process to provide the U.S. Air Force the ability to rapidly move from the design to fielding of new weapons systems.

Looking back from now to then…

A 1951 map of Cairo from the Survey of Egypt. It shows the Islamic buildings and monuments that were built during the 3 great empires–the Fatimid, Ayyubid, and Mameluke–that controlled the city prior to the arrival of the Ottomans in 1517. 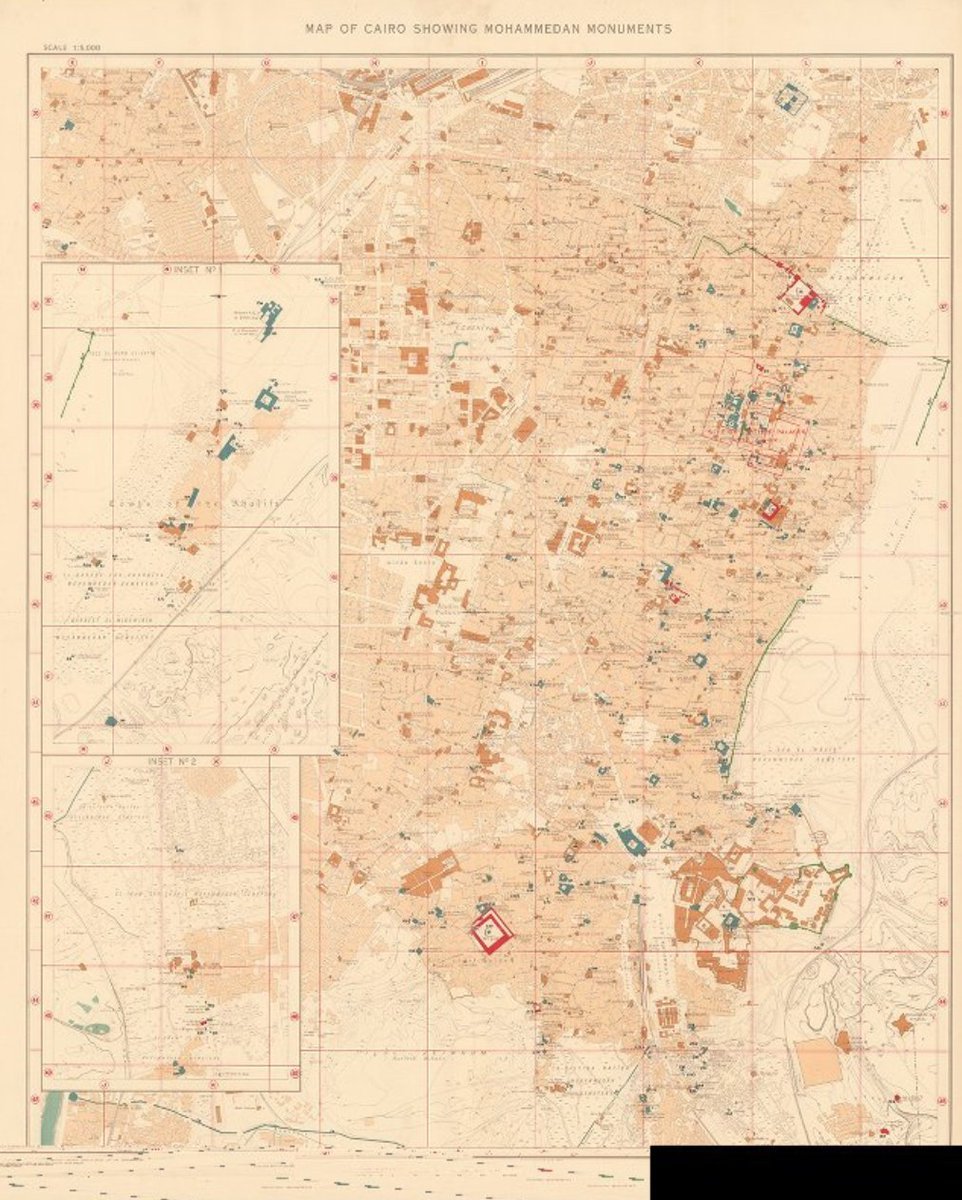 In Praise of the Hi Lux 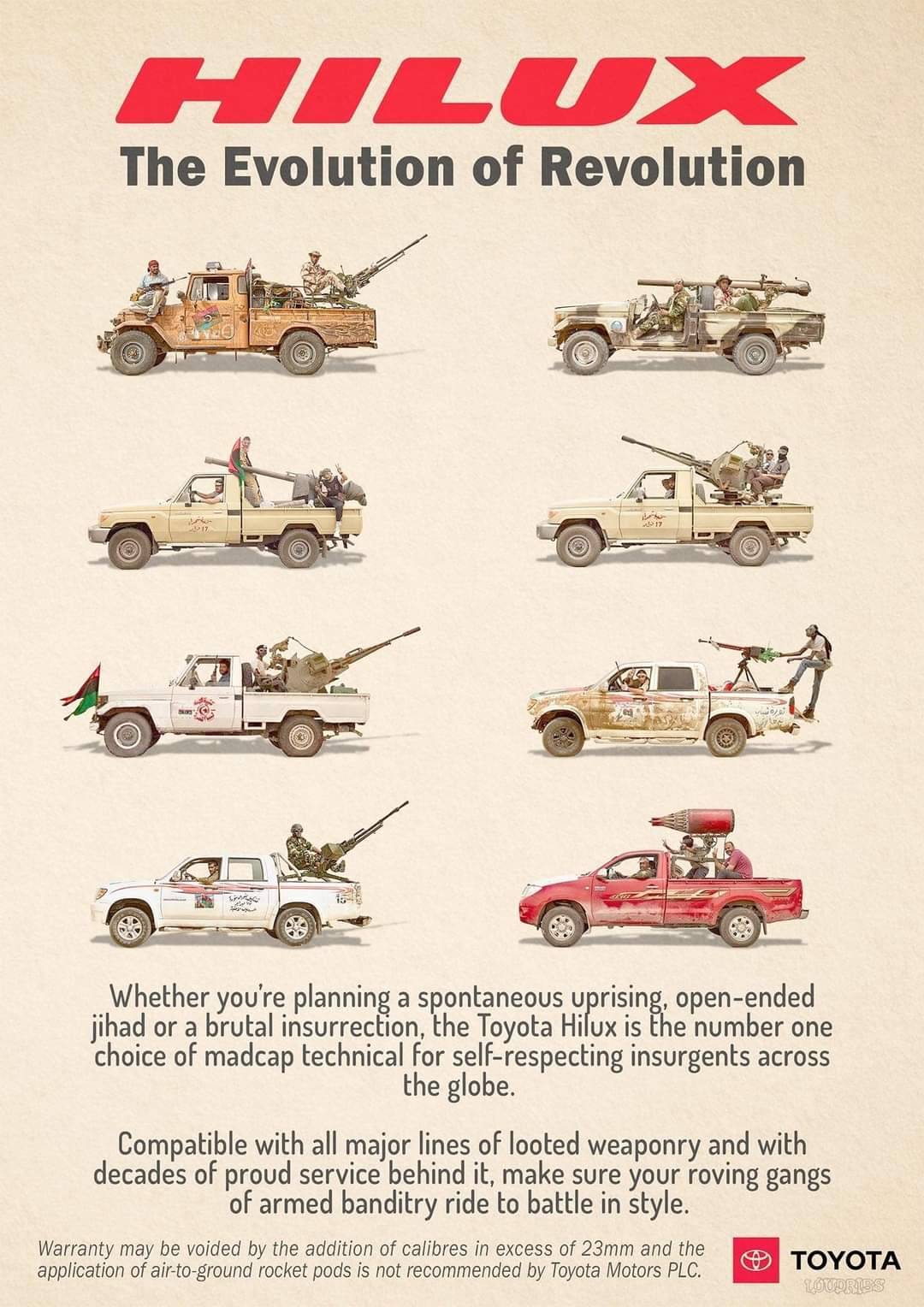 …available anywhere and in any market in the world except the United States of America. …thanks Toyota. Thanks tons.