Too Good for Tuesday 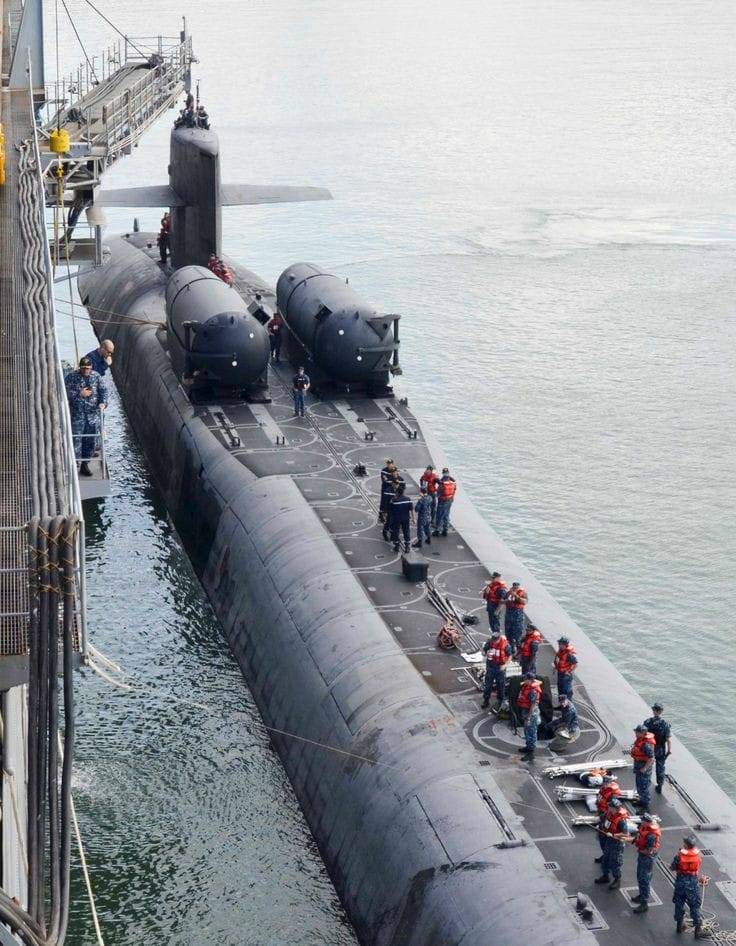 It has 22 tubes, each tube contains 7 Tomahawk cruise missiles (154). There are 66 berths for SEALS or MARSOC operators. Two Trident tubes were converted for the purpose of providing combat swimmer lockout chambers. In the case of the photo above, there are two drydock shelters (DDS) that support one MK-VIII Seal Delivery Vehicle each. The DDSs have a drydock shelter platoon that operates them. The two SDVs would likely be operated by one SEAL platoon.  I am not aware of MARSOC personnel who are SDV trained, but maybe they are these days.

The MK-VIII SDVs are due to be replaced by the Shallow Water Combat Submersible (SWCS) which is also a “wet sub”, meaning that the operators will breathe from a Drager-style system (limiting the operational depth). Service in an SDV platoon is not considered to be a particularly desirable assignment because they are very uncomfortable, particularly on longer-duration missions.

SSGNs serve as a forward-deployed, clandestine Small Combatant Joint Command Center and if that C3 center is manned, there would be a headquarters SEAL squad assigned to handle that.

The SSGNs will also be able to support two Dry Combat Submersibles, which will not need a drydock shelter to operate from. They will lock in and out from the submarine directly. As the name suggests, the Dry Combat Submersible has a dry interior, enabling longer mission durations in colder water. The DCS is designated the S351 Nemesis and should be coming online soon.

The Advanced SEAL Delivery Vehicle was canceled some years ago.

For those haters, developing and deploying mini-subs is a far more complicated business than you would think. The Beltway Bandit (contractor) problem is only one issue. The ROK SDVs are essentially torpedoes and you ride on them, with the counter-rotating screw screaming behind you (not unlike the SDVs of WW2 fame). I trained with the ROK SEALs at Squadron 56 some years ago and with their SDV platoons. No, one would not prefer to ride a torpedo, cavitating like a banshee, into combat.

Never give a Charlatan Power 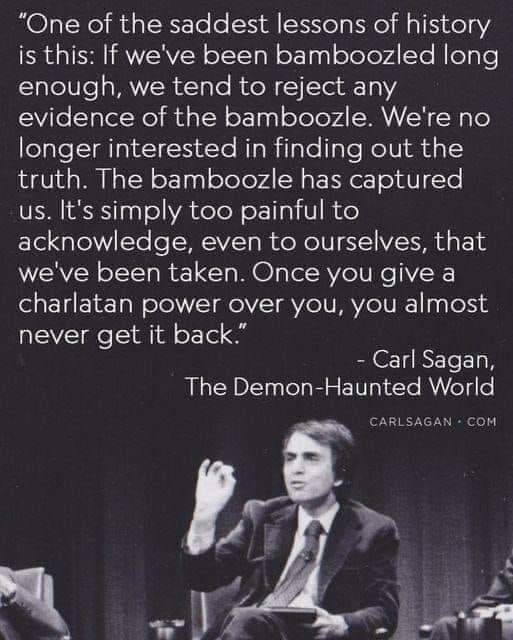 * Joe Biden traveled to Oregon to campaign for the lesbian Marxist running for governor. Oregon is a mail-in voting state so only Democrats win. You know that Democrat Tina Kotek is a garbage candidate when she can’t even pull off an election in Oregon.

During his trip, Joe Biden and Kotek stopped at a Baskin Robbins for ice cream. Joe wasted no time in sniffing his latest victim. The fake news media pretends this isn’t happening. The mainstream media supports this degenerate behavior.

* The playbook is to bomb Russian bridges, and ports and shoot up their trainees but then clutch pearls and feign outrage when guided missiles are used to blow up buildings in Kiev. Got it.

* How many of the 87,000 new IRS Agents will be targeting those 4 million illegal aliens working for cash? It’s a fair question.

* “Saruman believes it is only great power that can hold evil in check, but that is not what I have found. It is the small everyday deeds of ordinary folk that keep the darkness at bay. Small acts of kindness and love.” The Hobbit: An Unexpected Journey

* It’s the most vibrant economy that the US has ever experienced. What inflation? What market loss on Wall St. What 25% of pension value vanished into smoke? FJB is at the helm, Jack! However, this has been the first negative year for Harvard since 2016. Harvard’s massive endowment lost $2.3 billion in value this year. They may just not be woke enough. Hire more tranny professors or something and it will all turn around. Or maybe blame the weather! 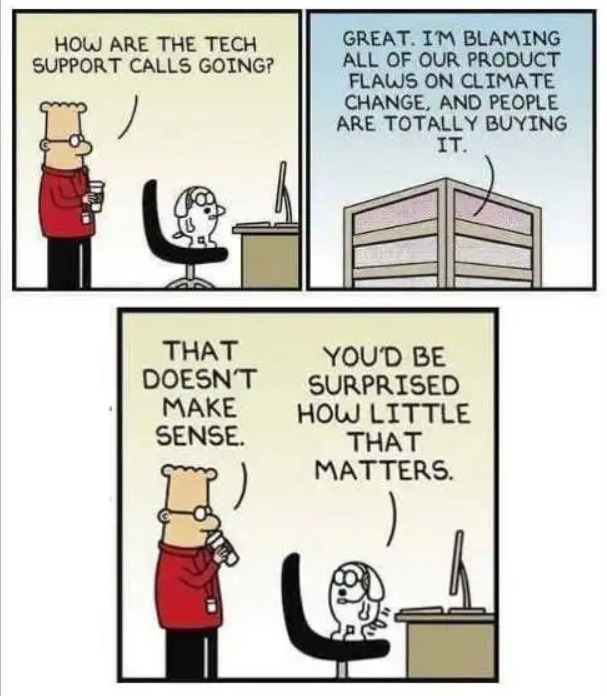 From Canada (a year ago) 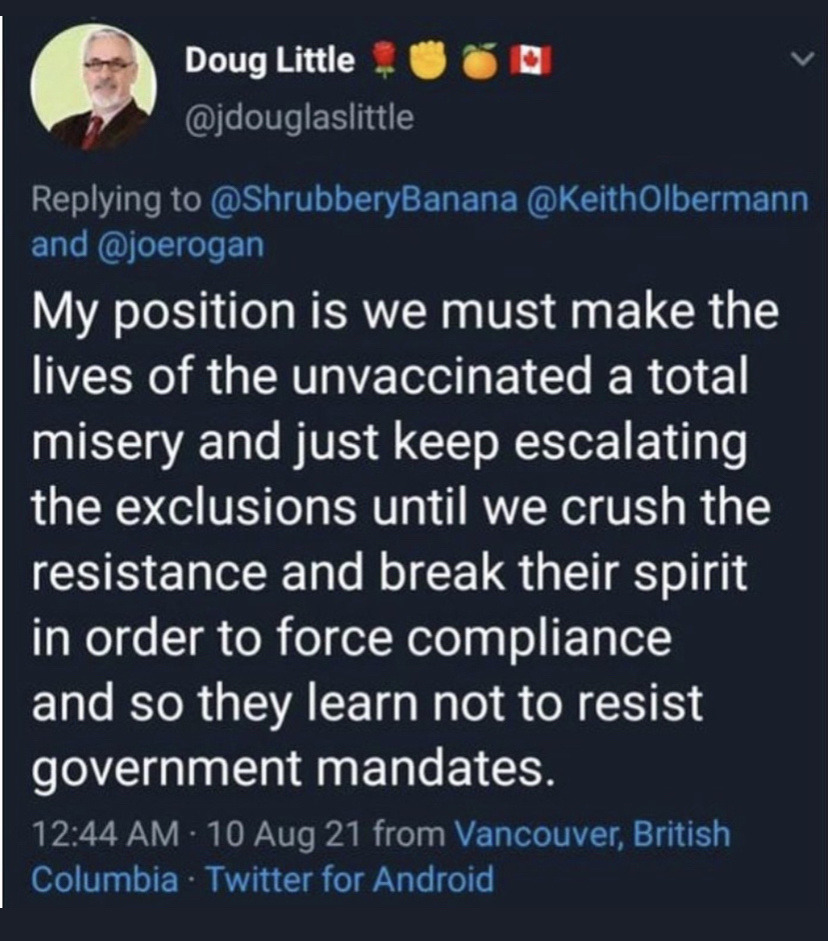 If somebody should run across Doug somewhere, you might want to give him a lift to the train station. Just to show there are no hard feelings…

What happened to Regan, was the same thing that has happened to most of the healthcare community.  She was a nursing student and worked as a CNA in a nursing home, and while SCHOOL did not require covid vaccines, the locations she did her clinicals at DID mandate the vaccine.  It is a catch-22.  Do you withdraw from school and forget about becoming a nurse, or do you bow down to the hospital corruption regime and do as you are told so you can go to clinicals……. without clinicals, you cannot graduate from nursing school.  I would suspect her job at the nursing home also required the covid vaccine to work there.

Regan made her decision to keep her job/clinical rotation spot and got the omicron bivalent booster.  24 hours later, she was dead.  She coded the day after her booster and collapsed, unresponsive.  Areas this rural do not have level 1 trauma centers down the street, so she was taken to the closest one in Nebraska.  She was put on all life-saving measures, but recovery was not her fortunate path.  Her family said goodbye to her.

For the Historical Record: 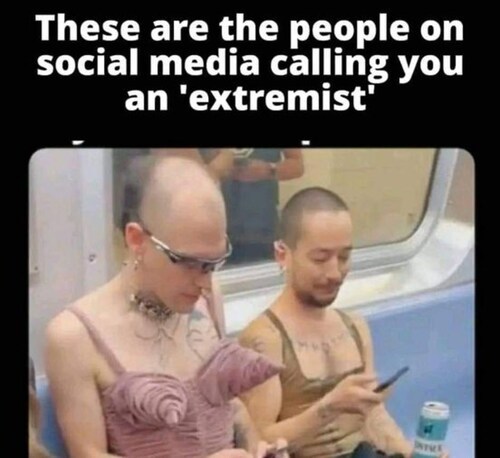 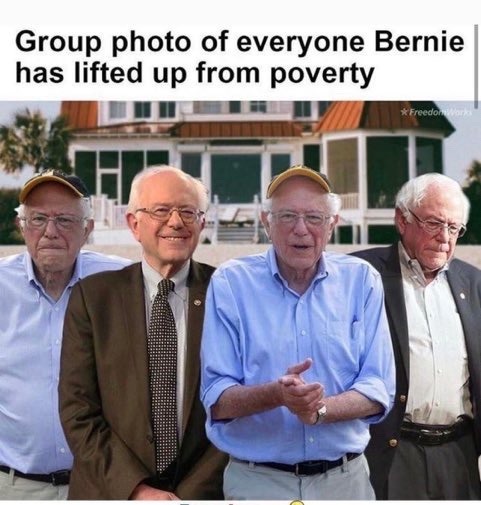