Dispatches from the Front (Today in Mexico) 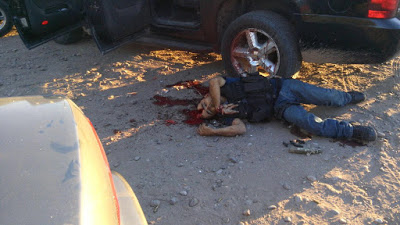 Some of you who follow this blog have expressed an interest in what is going on with the cartel wars in Mexico. The situation is such that they often become explosive, triggered by this or that event. Cartel A meets Cartel B and you have a kinetic situation. In this case today, the Mexican Marines became involved and suffered six casualties with more wounded. There were a number of head-shots today as the Marines took on two cartels who were going at each other in Sinaloa State.
It gets worse as you scroll down.
Only do this if you are not squeamish.
The images represent the reality of an engagement today, February 8. There are a few videos as well. The camera doesn’t blink. These are actual photos and have not been edited or photoshopped. They are not for your amusement, but are perhaps for your education. THIS sort of thing is one reason to support a border wall. I’m not suggesting that the US doesn’t have violence on the streets, but it’s rare that we see it rise to this level. It’s not unusual to see it in Mexico on any given day.

The drug wars in Mexico are not a high school prom.
Not even close. 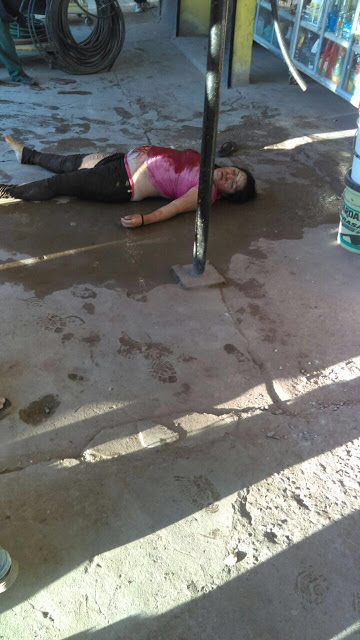 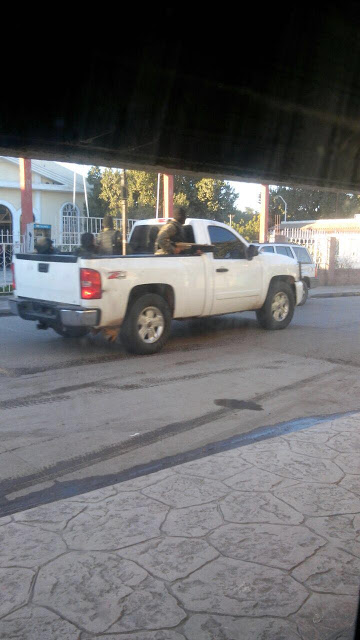 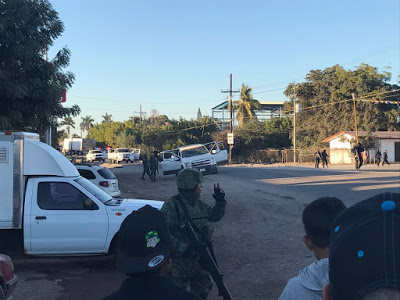 Mexican Marines patrol through a point of engagement where over a dozen narcos were killed. 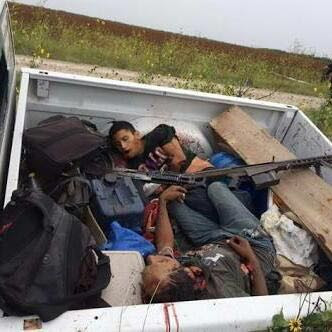 The narcos brought a .50 BMG into battery and opened fire, but a lack of tactical training and proper cover meant that it ended badly for them. 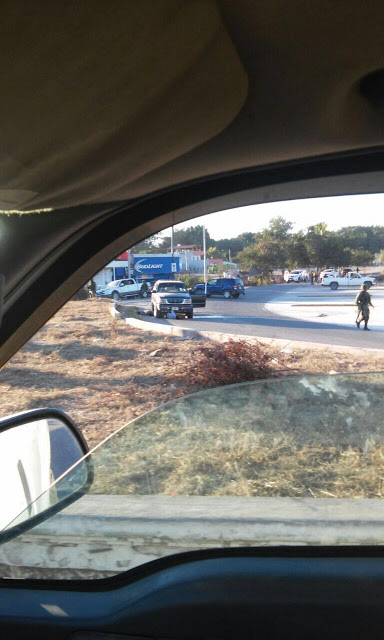 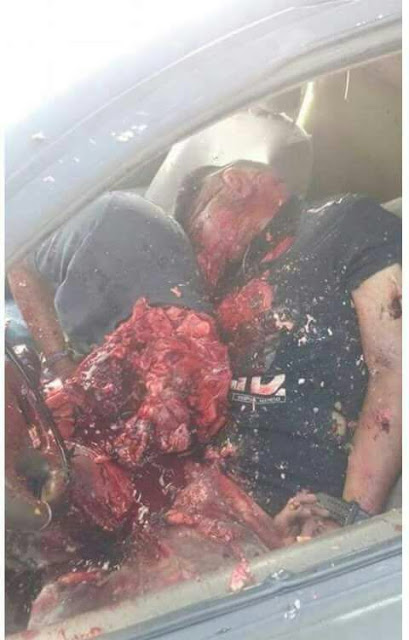