Dip into the Future 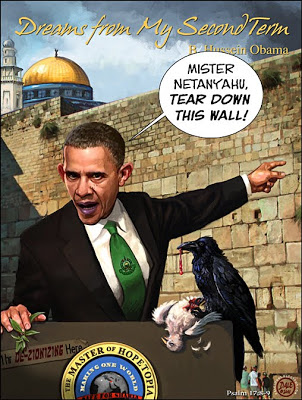 Facebook
Twitter
Pinterest
WhatsApp
For I dipped into the future, far as human eye could see,
Saw the Vision of the world, and all the wonder that would be. – Tennyson

The mainstream media joins President Barack Obama in hoping that there will be no change in the White House, with four more years of the same old thing. While Obama’s campaign offers platitudes such as “investments” in education and green energy, the media has paid very little attention on what Obama would actually do with four more years.
Unlike most second term presidents, Obama’s re-election would mean sweeping policy changes, simply by having him remain in the White House through 2016. In 2014, ObamaCare will begin to be applied to the nation even though Americans favor repealing ObamaCare 54%-39%, according to the latest Rasmussen Reports survey of the issue.
Let’s tick off what we have to look forward to with four more years of the Hope and Change that President Obama promises: 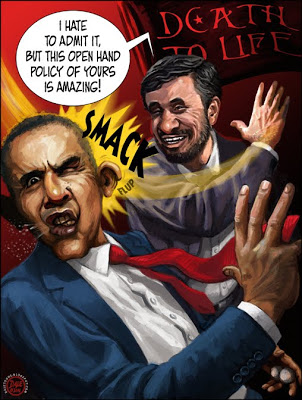 Then there is Iran. Nobody knows where the President will stand on this issue for sure once he no longer has to run for re-election, however he has repeatedly said, “I will stand with Islam”. There is no reason why we should not take him at his word. Does ANYONE think that a nuclear armed Iran will make the world a safer place?

Joe Biden thinks that the whole thing is a joke, but then again, who takes the Vice President seriously?