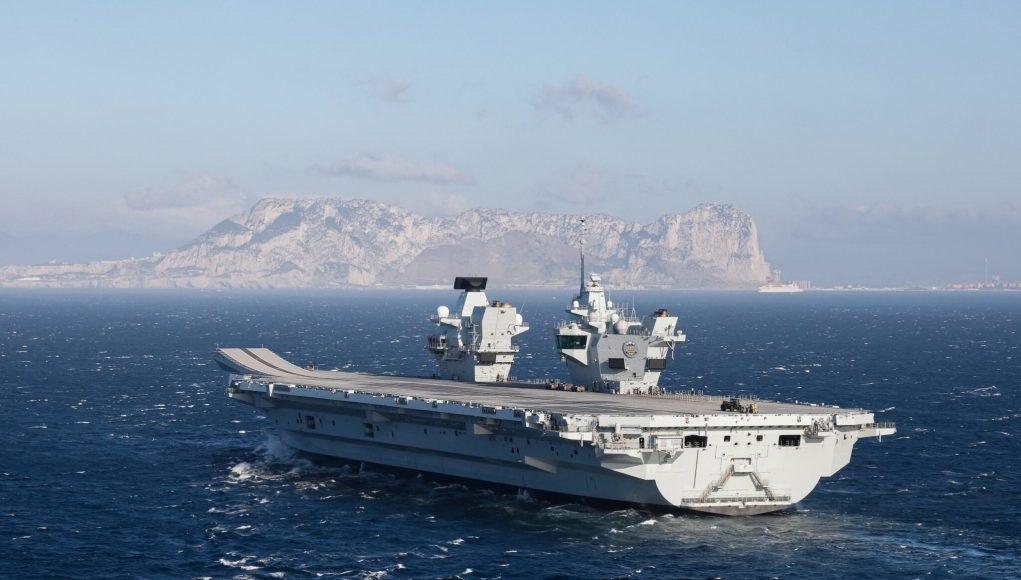 Is it time to lease some currently idle Russian tugs? They have experience escorting the less-than-sea-worthy Russian aircraft carriers from here to there. The British aircraft carrier HMS Prince of Wales is at anchor near the Isle of Wight feared to have suffered damage to her propellor shaft. It’s likely a manufacturing defect. She was to have participated in joint exercises with the US off the coast of North America.  It’s better to find the bug now than when you’re engaged in active combat, toe-to-toe with the Chicoms. 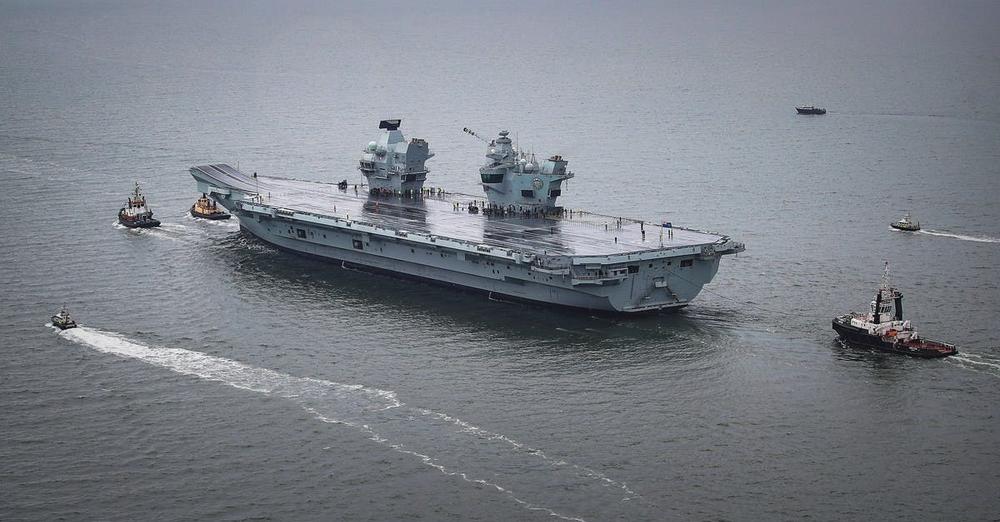 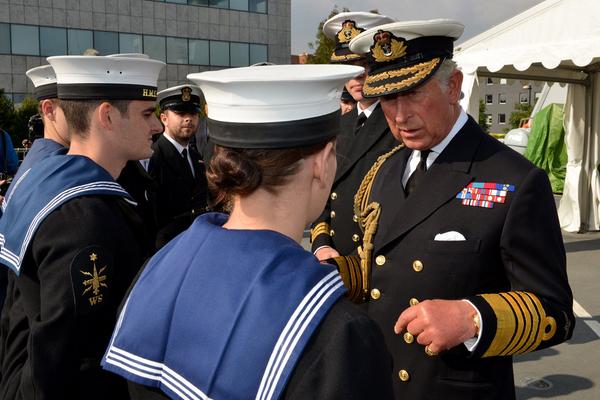 Prince Charles, the actual Prince of Wales, known domestically as a ‘dim bulb’ was apparently not onboard his ship at the time the bent propellor shaft was discovered. Charlie is pictured, left, in the uniform of a fleet admiral. I’m not throwing stones, though. America has its own admiral, who is infinitely worse than good old Charlie, heir apparent to the British throne. He picked an ugly wife to succeed Lady Dianna (who was hot), which is sort of the course that he’s charted through life. 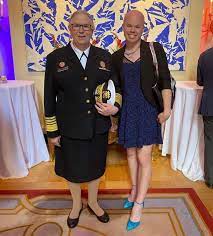 America has Richard (Dick) Levine, pictured next to the nuclear energy undersecretary. It seems that no matter how low somebody goes, it becomes the job of the Brandon regime to “go lower”. It’s a challenge that they accept gladly and it’s one thing that they seem to excel at.

Why do all these men dress in drag? And why is it cool? It’s the perfect time to segue into the She-Hulk wokeness (below)

The Woke cannot tell a story, despite being highly paid mavens of the story-telling business.

Ace of Spades recommends this same clip. The words below are his:

Gary from Nerdrotic read what, if I remember right, were “the rules” that a Hollywood source gave to him, regarding how to properly “represent” women in movies now.

One of the key rules was: No woman can ever learn anything from a man, ever.

Men have nothing of use to ever teach a woman. So in any show or movie where a man is naturally a more experienced mentor, as in She-Hulk, the female character has to act like a brat, reject everything he says, and show that she doesn’t need any of his wisdom because she already knows it all and is already better at everything. This is exactly what happens in She-Hulk.

This is why Kathleen Kennedy was determined to kill Luke off in The Last Jedi, even after Carrie Fisher died — she could not stand the idea that a man would actually teach Rey the ways of the Force. Only a woman can teach a woman, even if you have to generate that woman from old footage and CGI.

Oh, and also, women must always be shown to be stronger, more capable, smarter, etc. than men and always beat men in every contest, from an argument to a physical fight.

One thing that doesn’t seem to be a rule but is just something that happens in every Girl Power “entertainment:” the female characters are never challenged and never defeated and always sleepwalk through their supposed challenges and torments easily besting everyone. This happens in comic books, like “Captain Marvel.” It happens in the movies — like, Captain Marvel, again. It just seems to be that when women sit down to imagine what “heroic fiction” is, they imagine it as just a hero beating the stuffings out of one easily-dispatched tomato can after another. They just seem to crave a straightforward empowerment fantasy in which the empowerment is… Omni-Powered. This makes for very boring “entertainment,” which is why all these ventures fail and lose money. (Or make money only because Marvel lies and pretends you have to see Captain Marvel understand the conclusion of the Thanos saga.)

Yet they keep doing the same thing every-single-time.

Huh, maybe if these inexperienced would-be female writers of heroic fiction sat down with experienced older male writers of heroic fiction, they could learn the rules of the hero’s journey and learn that the hero has to start off by failing and being bested by his nemesis early, at least once and sometimes several times. But of course — no woman can ever learn anything from a man. 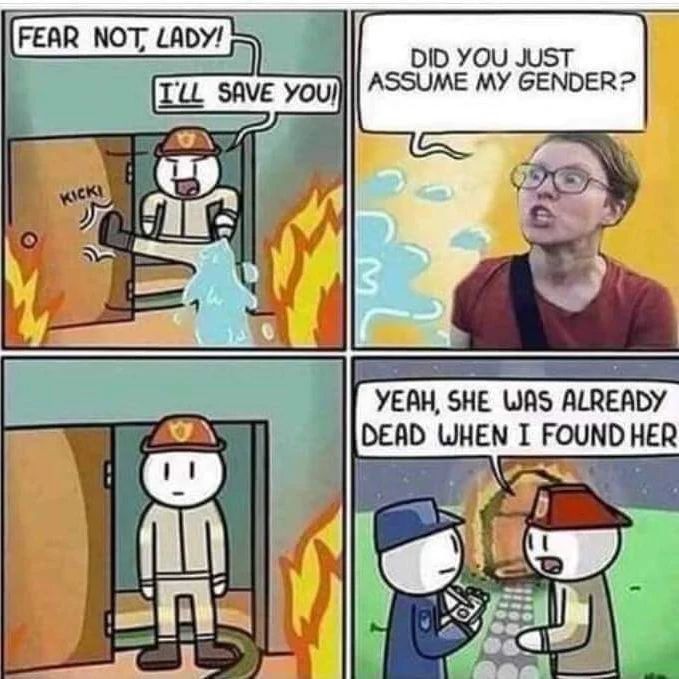